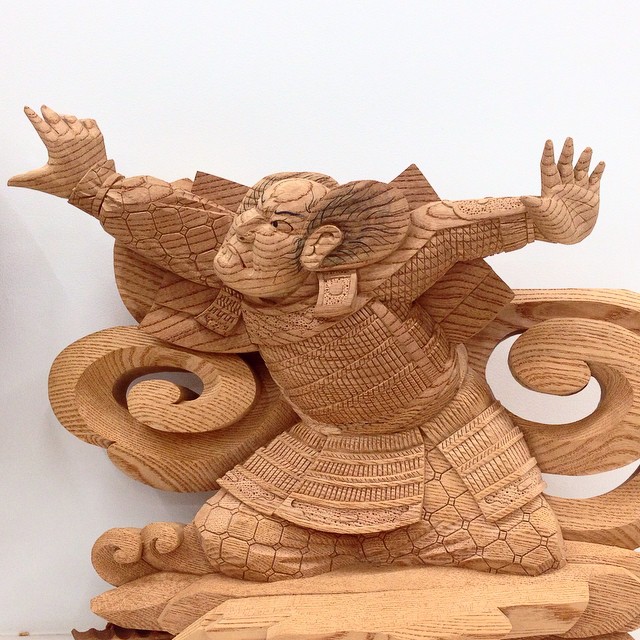 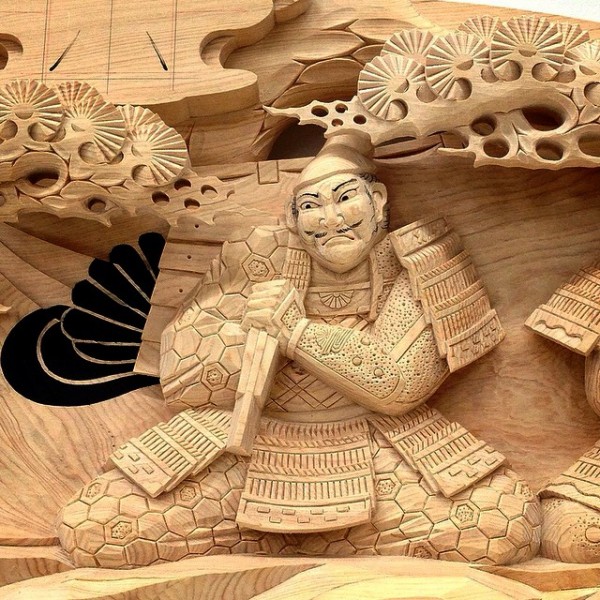 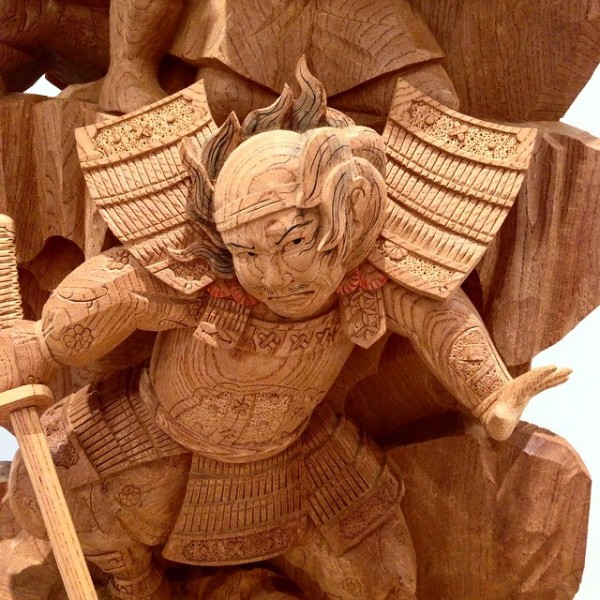 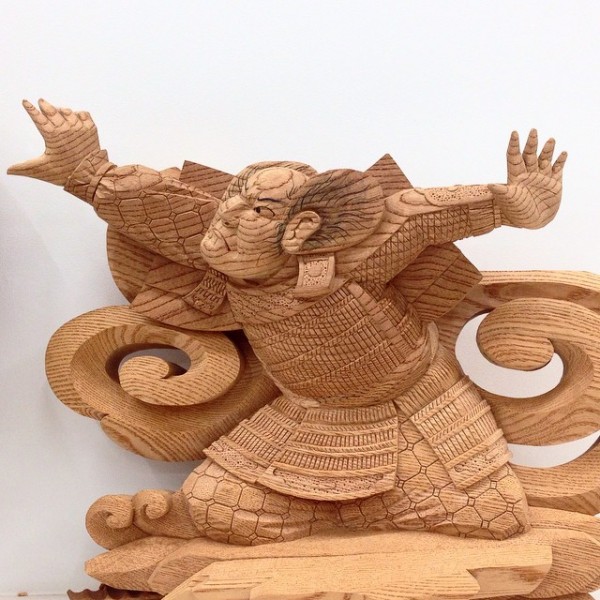 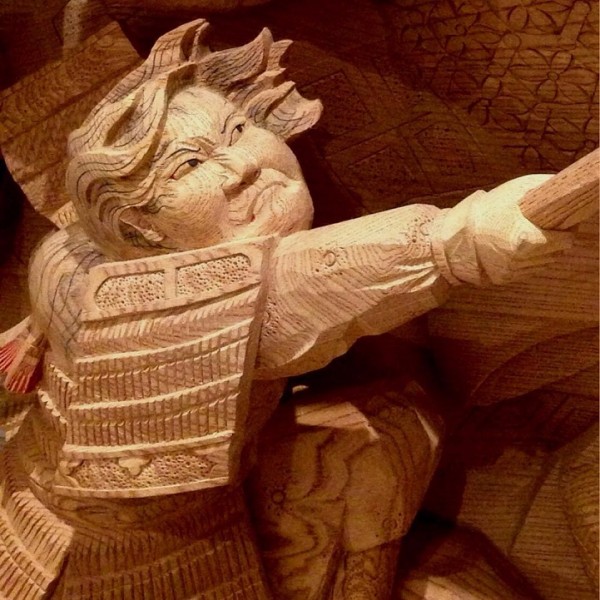 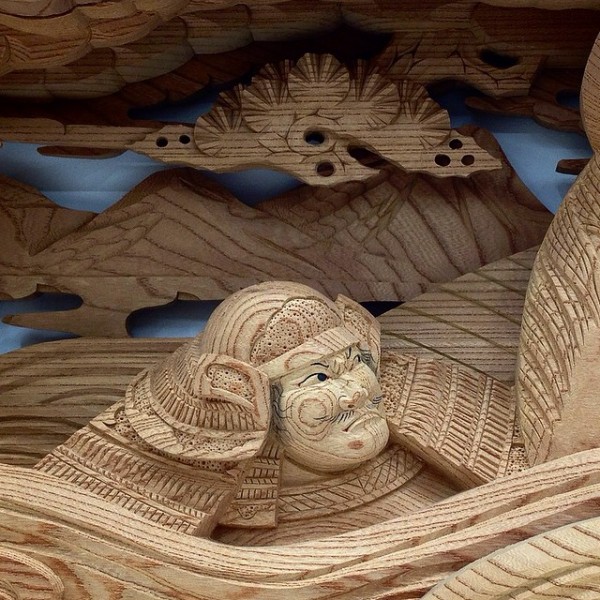 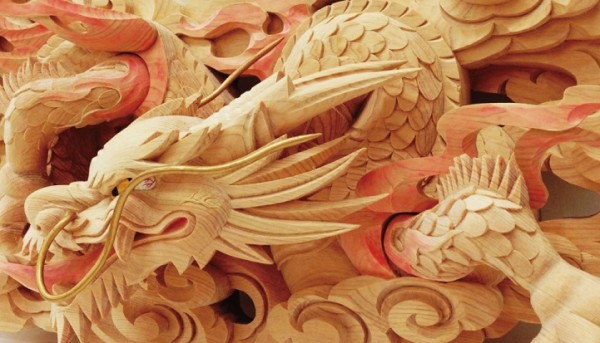 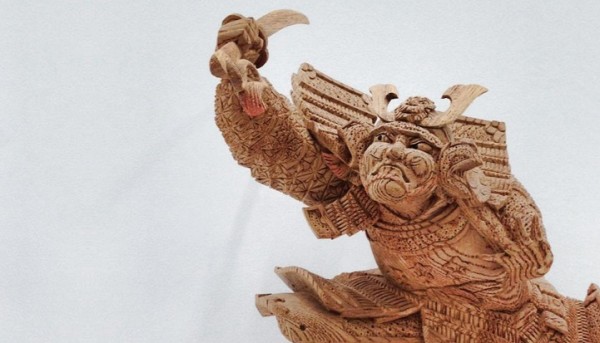 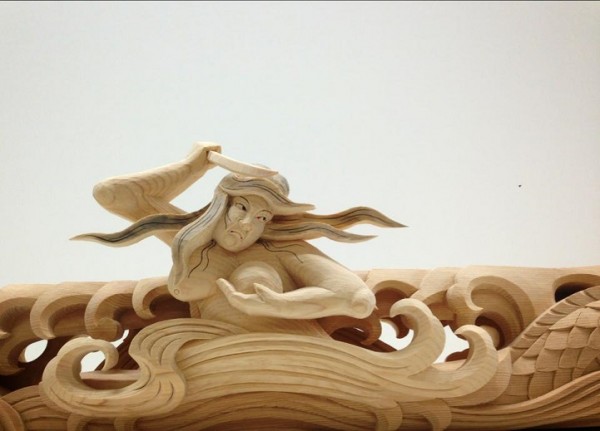 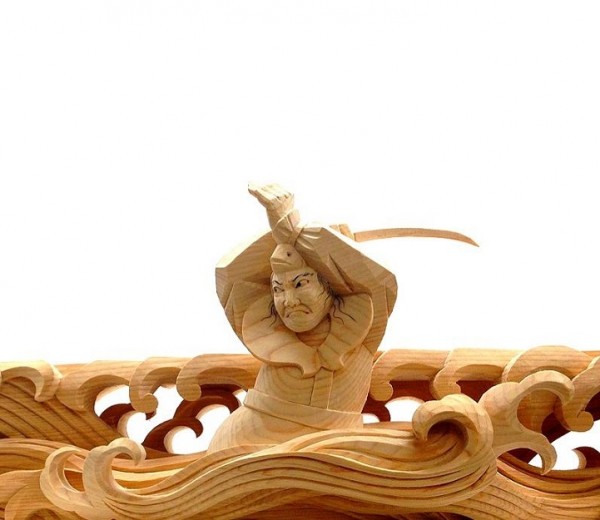 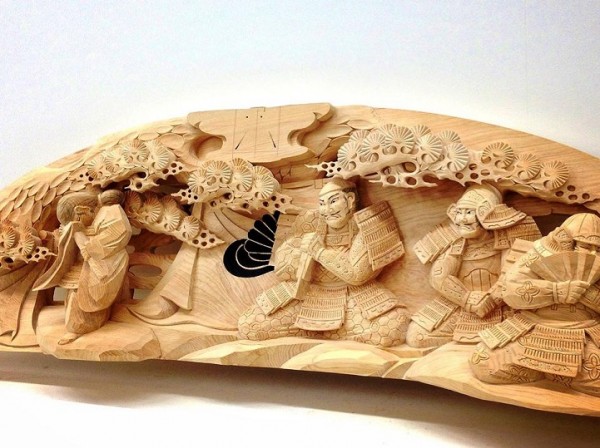 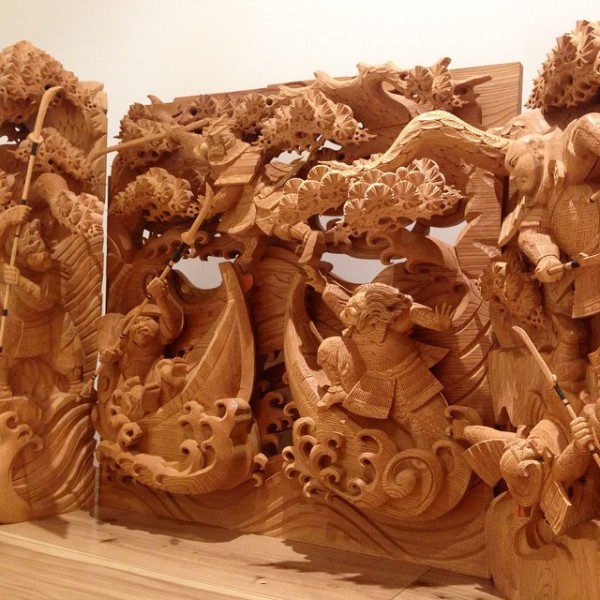 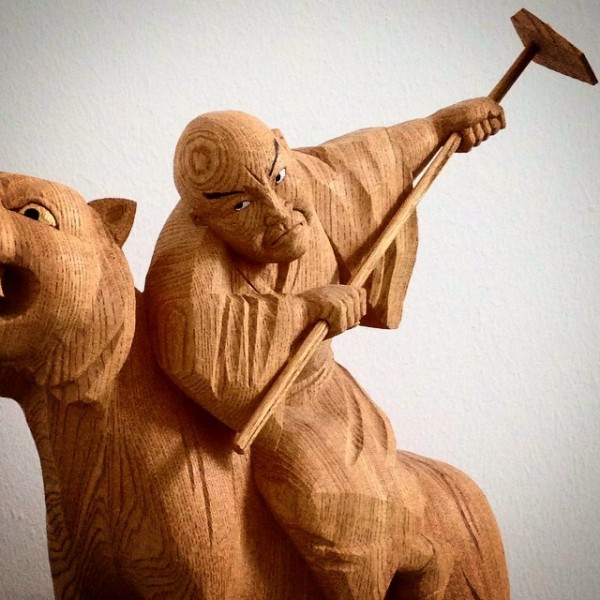 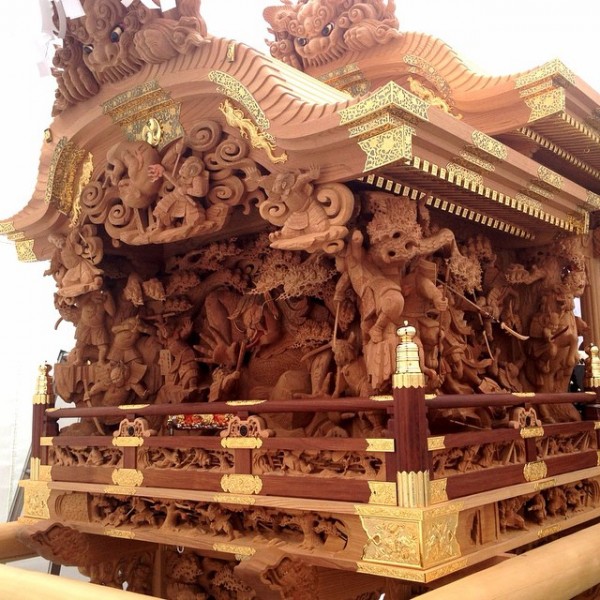 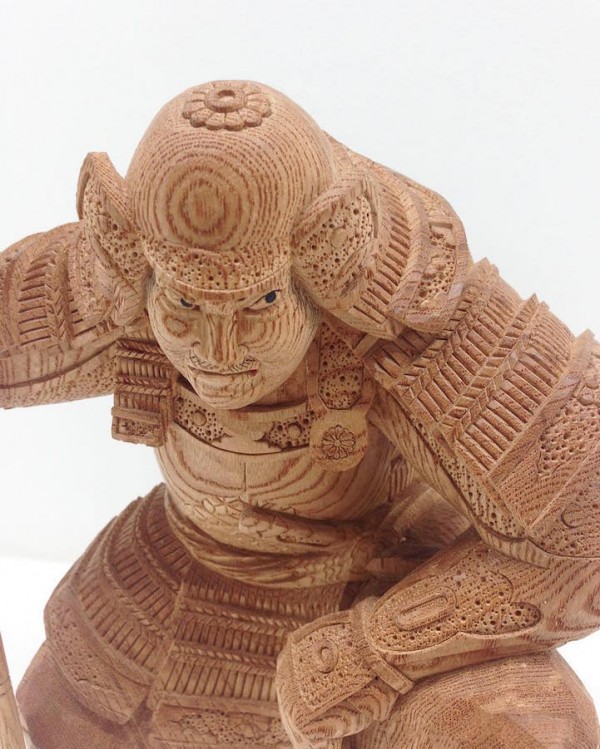 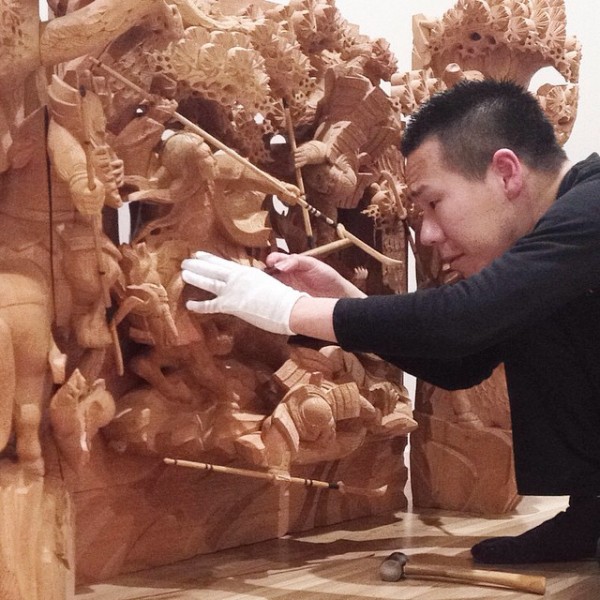 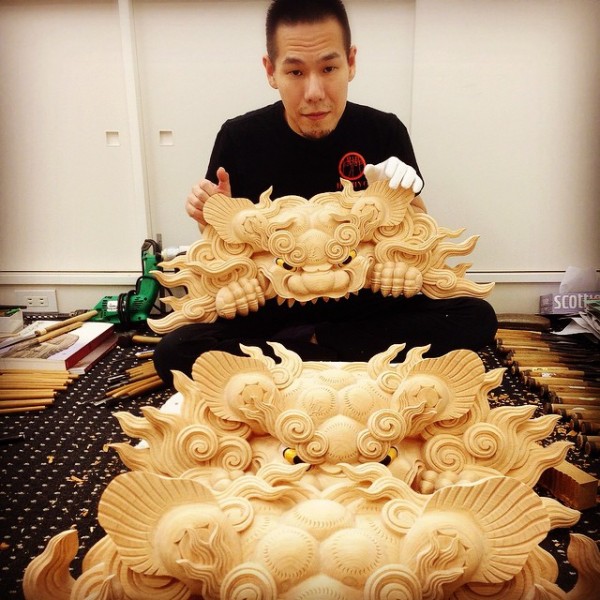 Yosuke Yamamoto, is a Japanese sculptor born in Osaka and the author of several wooden statuettes that represent characters of his mother country such as warriors and monks, but also dragons and traditional temples. After he was introduced to this art form during his childhood, he then pursued studies in this area before launching the Horiyo project in 2010 with the purpose of preserving this ancestral practice and to expand its reputation beyond the Land of the Rising Sun. All available items are striking by the accuracy of their features and the sensation of movement that Yamamoto manages to give them after dozens of hours of hard work.