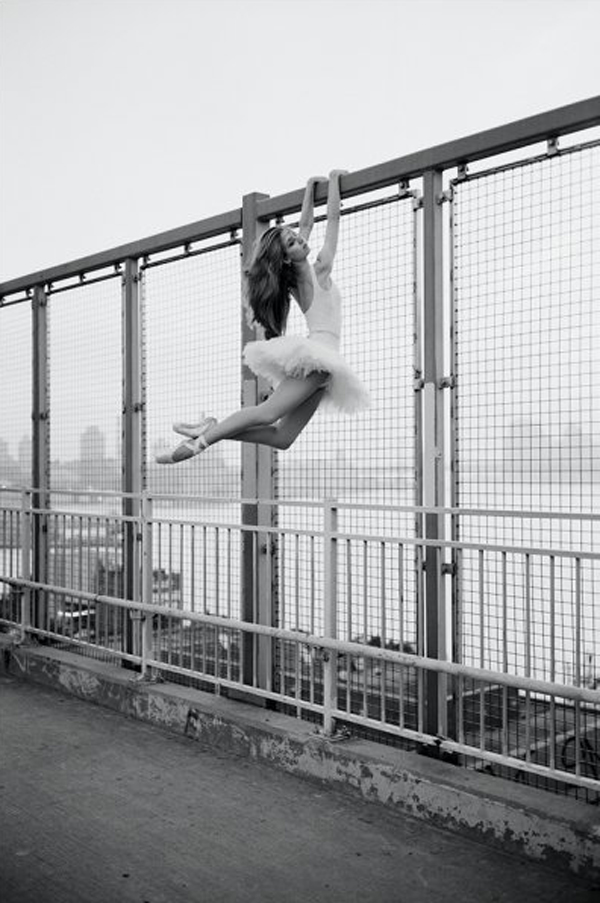 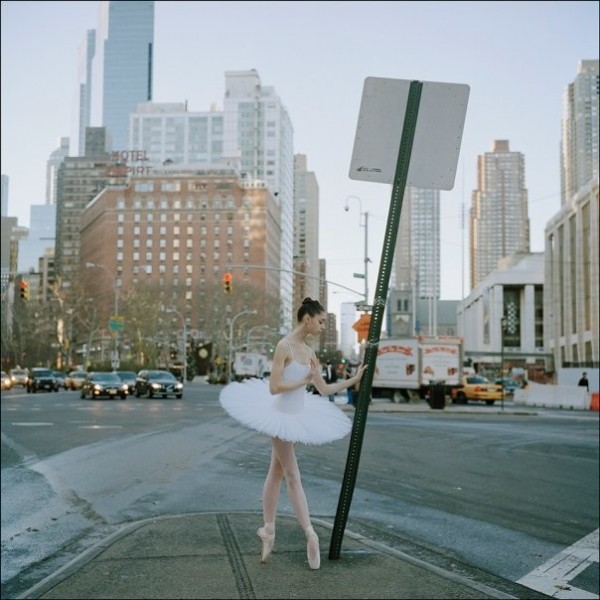 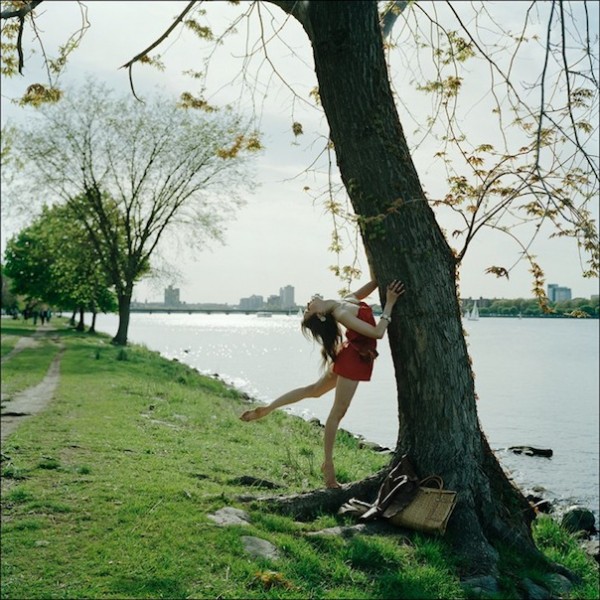 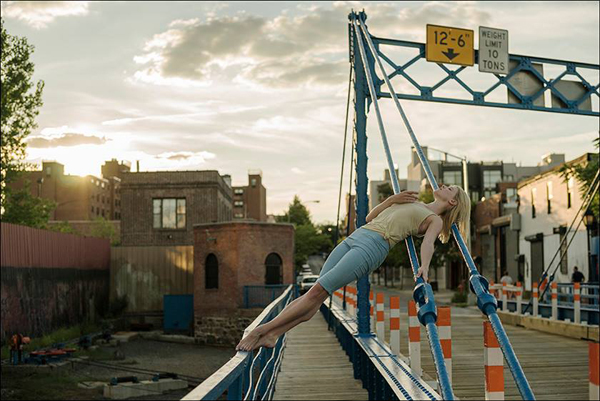 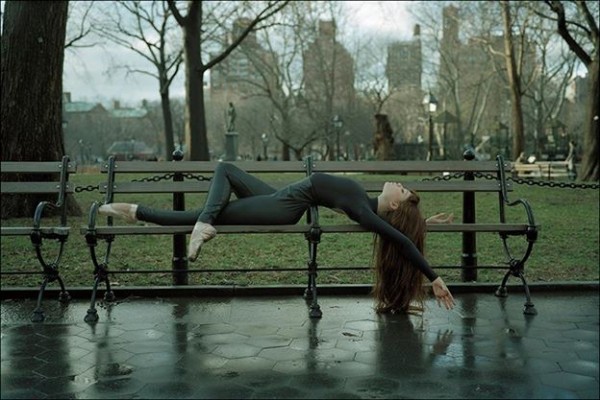 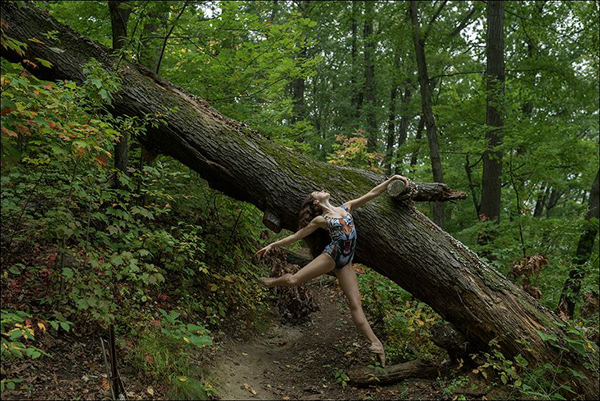 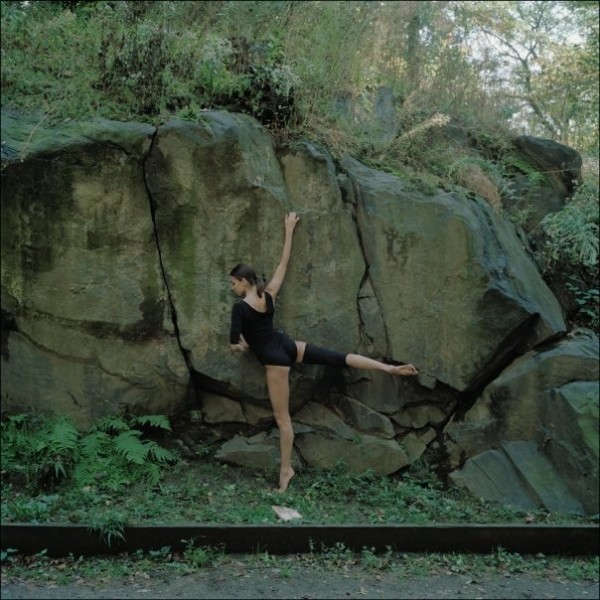 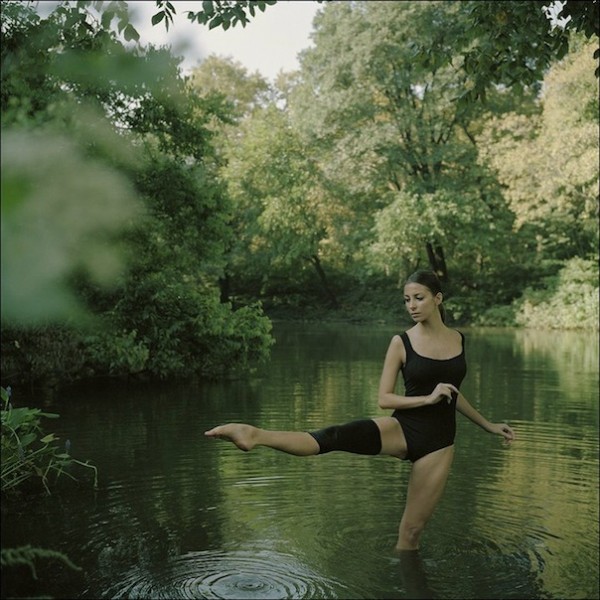 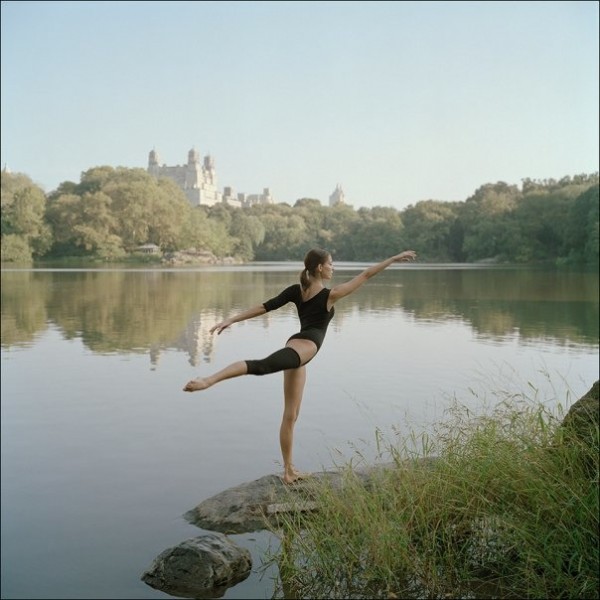 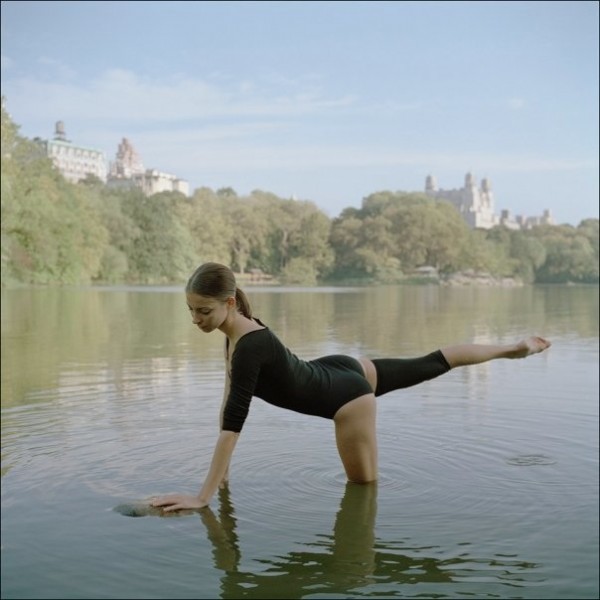 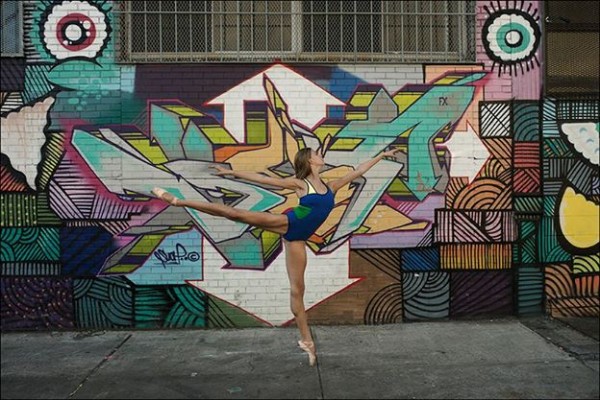 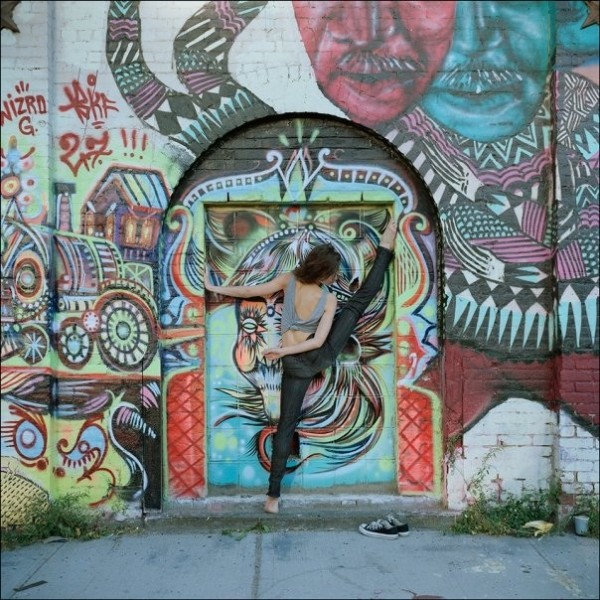 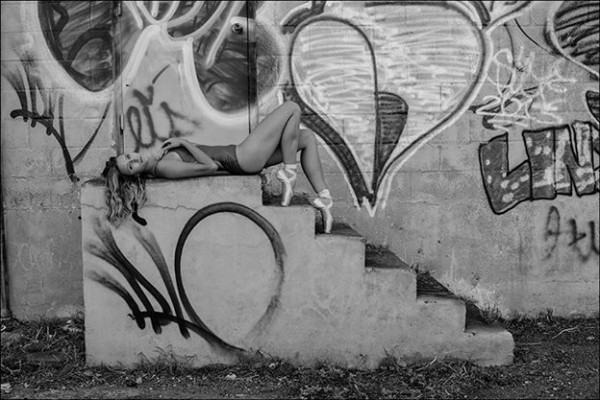 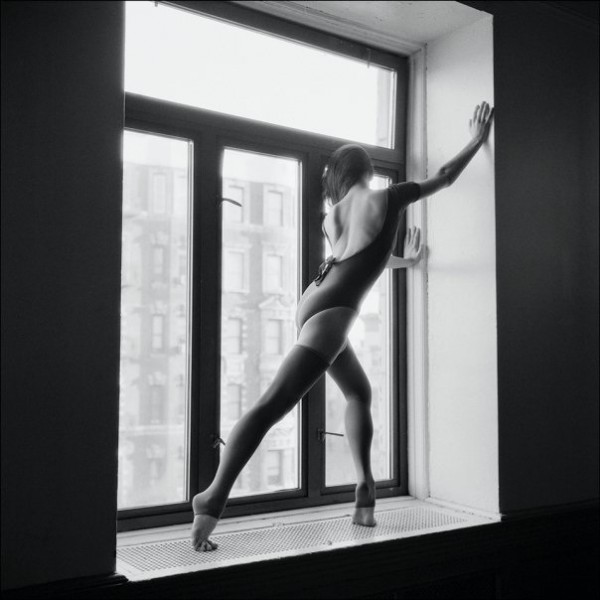 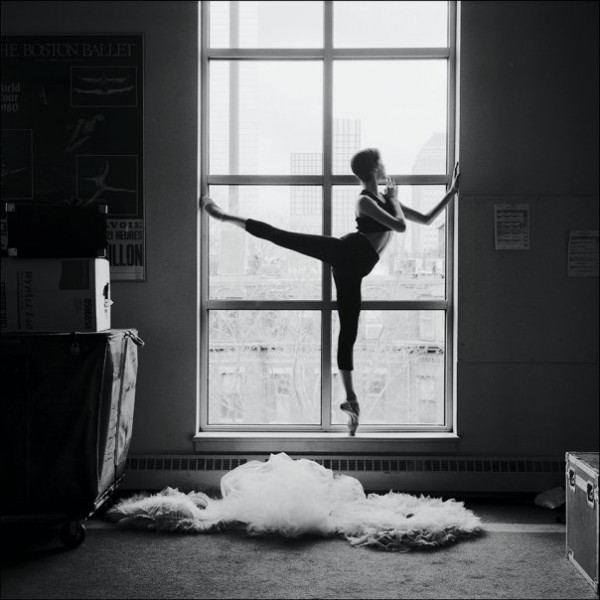 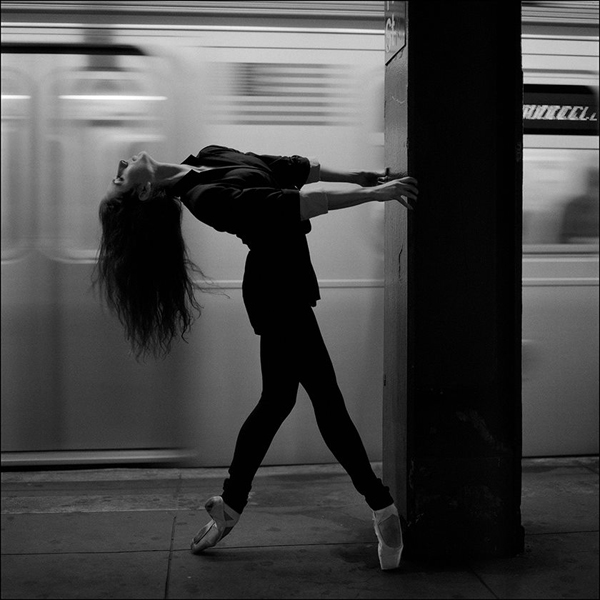 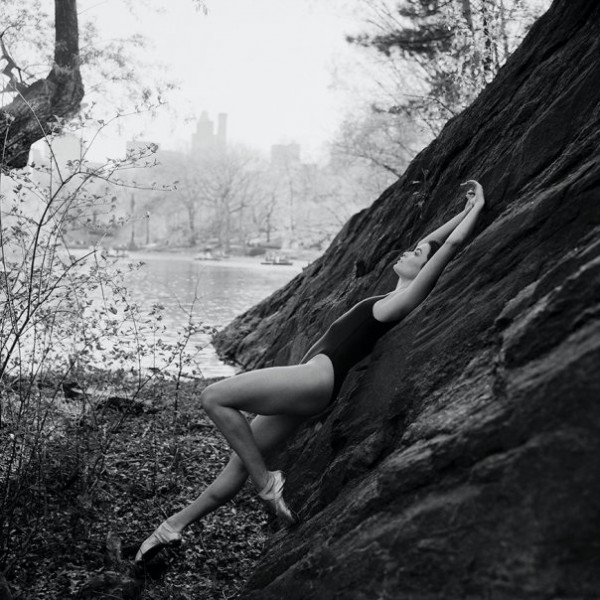 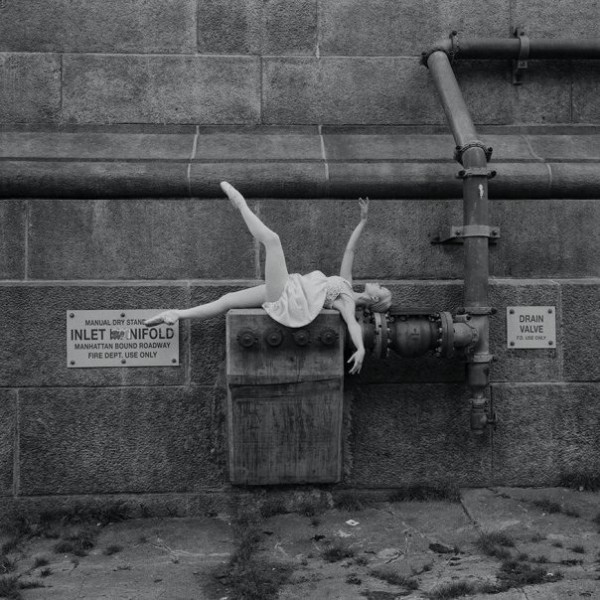 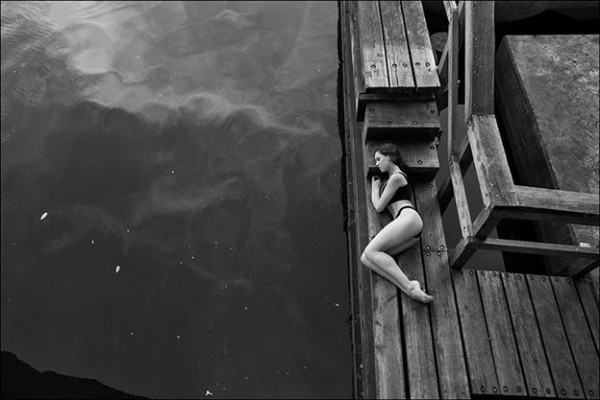 Photographer Dane Shitagi brings the beauty of ballet outdoors in the New York City Ballerina Project. Throughout the eight years that Shitagi has been bringing this collection to life, the New York City streets served as his backdrop. Rather than shooting in a studio, he wanted to take his creativity and inspiration from the world outside – preferring the rawness and atmosphere that only a living city could bring.

What did Shitagi want to capture? He says, “I tried to take pictures of the ballerinas – not of their dancing. I tried to stay focused on the dancers – not on their poses. I tried to portray their souls – not their steps. Ballerina Project is more about the dancer than the dancing. As photographers we often try to capture “momentums” of the dancing without really acknowledging the obvious: the camera is not exactly the best instrument to do it. The camera can only take stills of something that is in its essence a flow.”