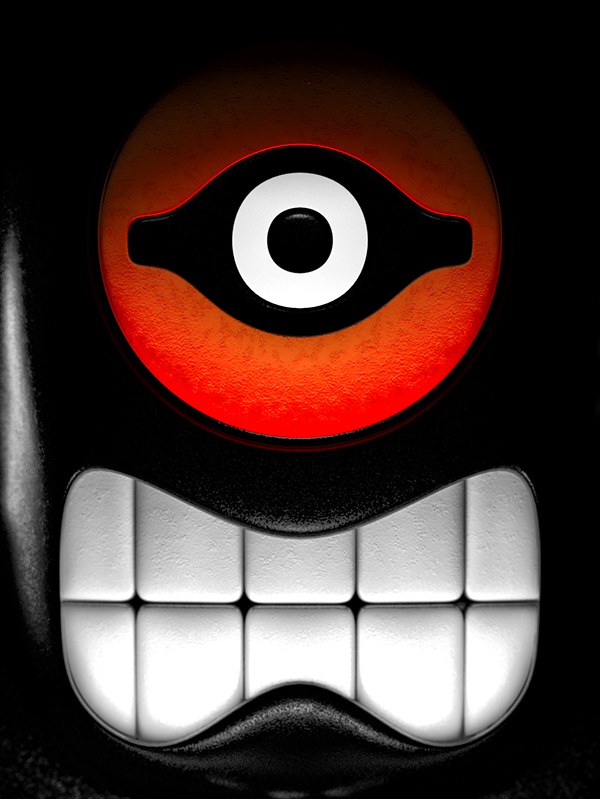 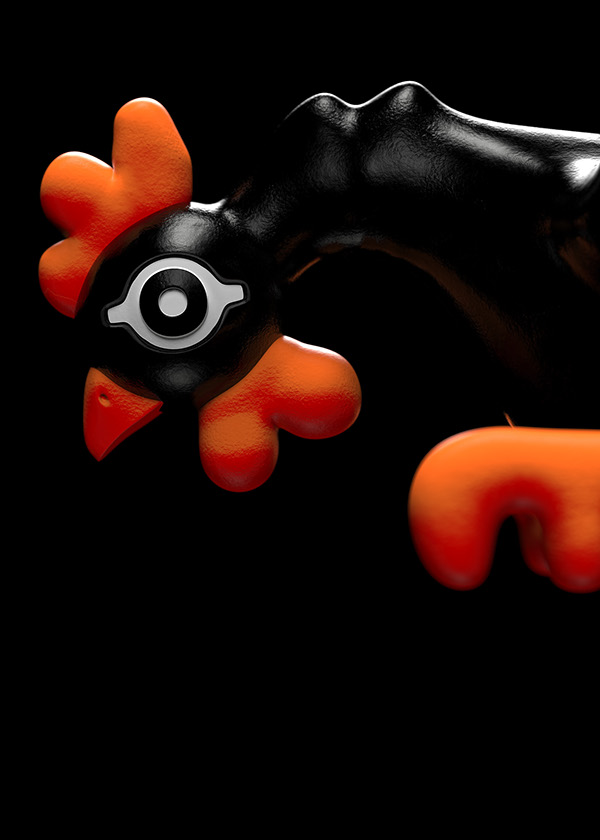 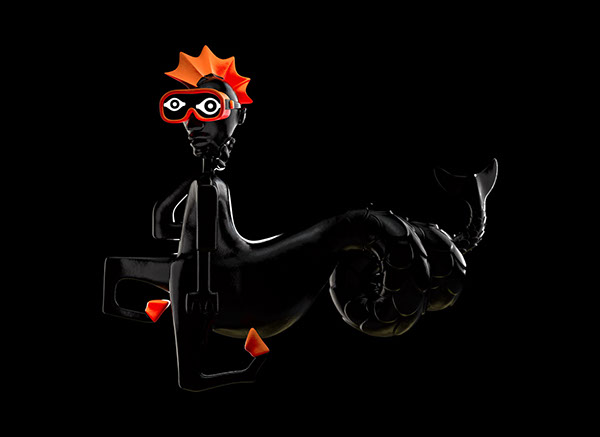 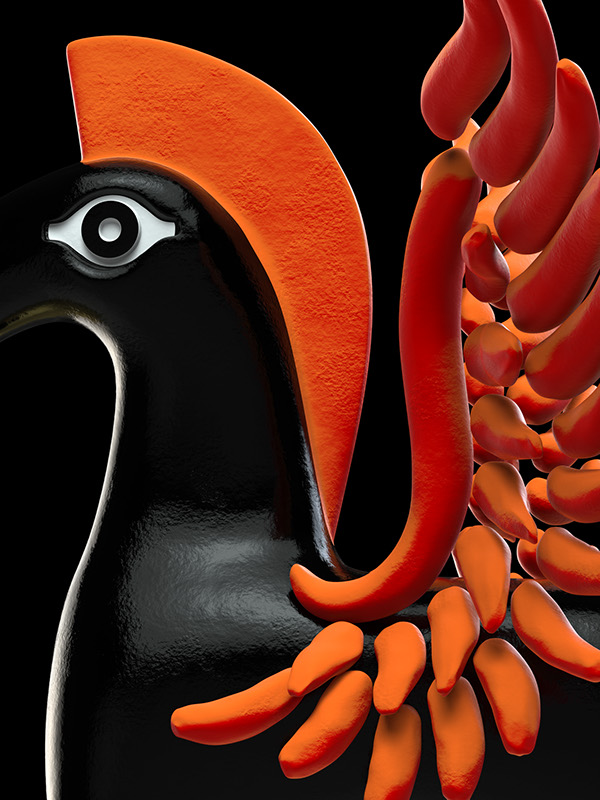 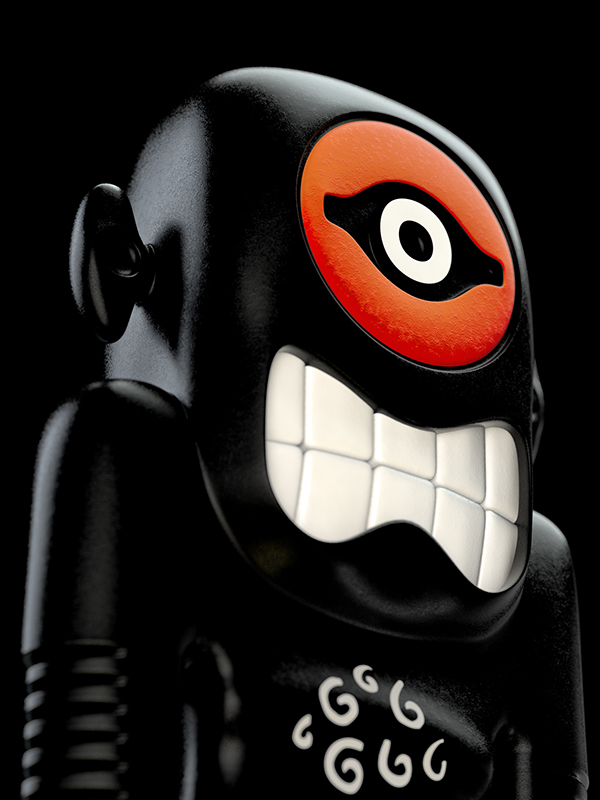 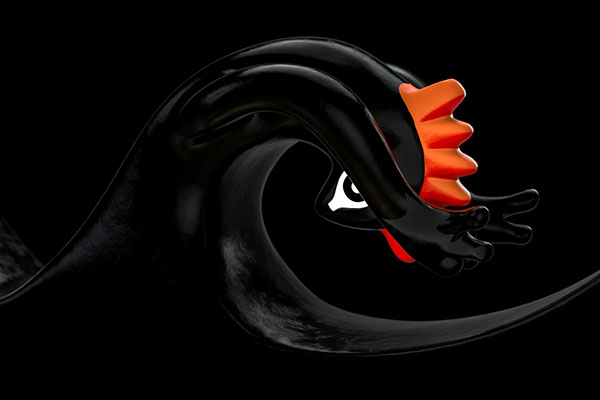 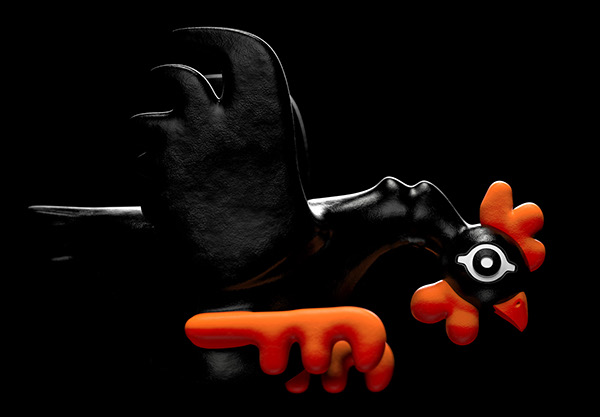 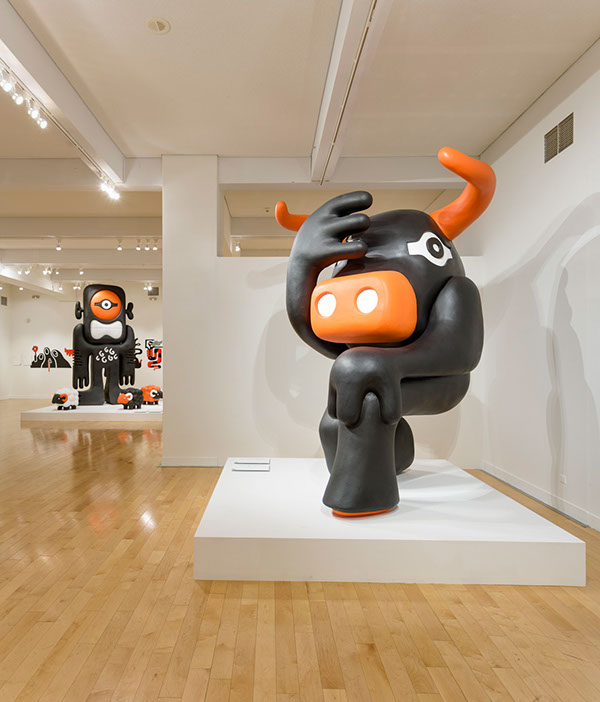 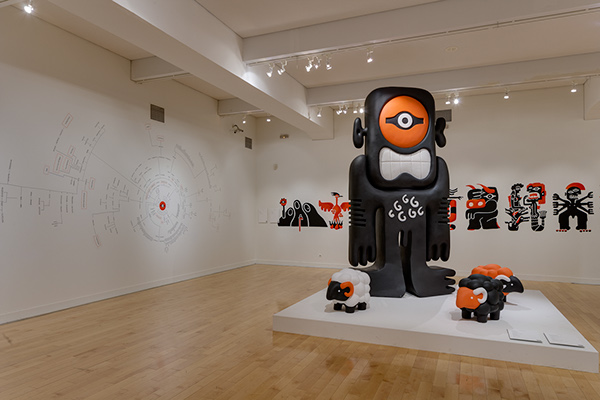 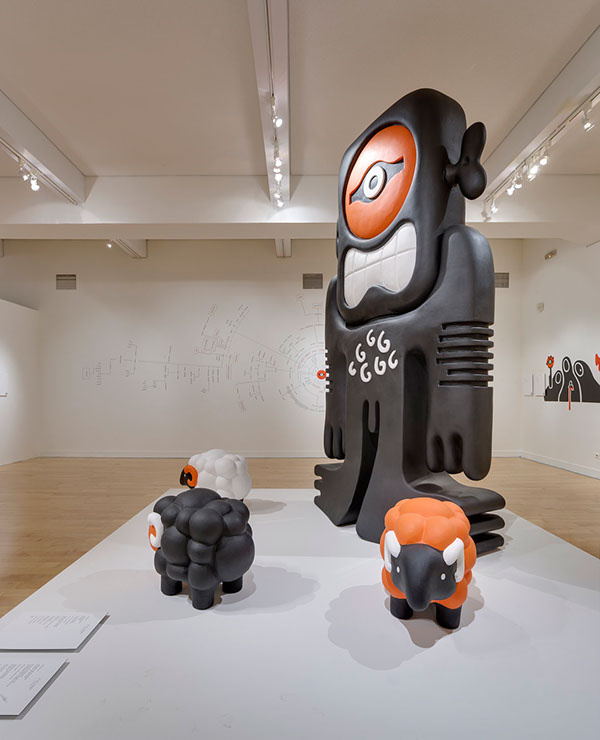 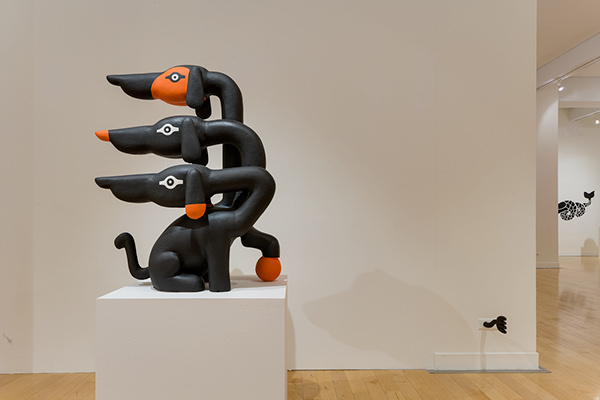 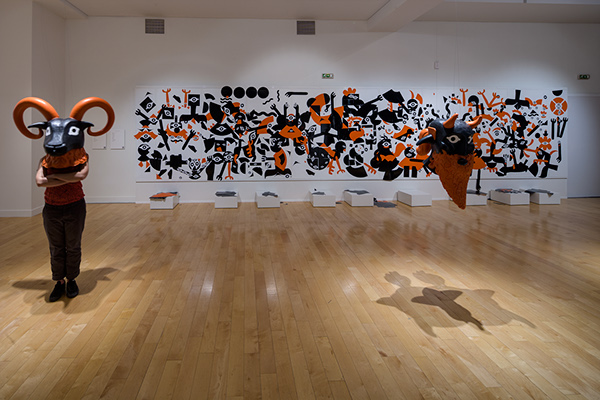 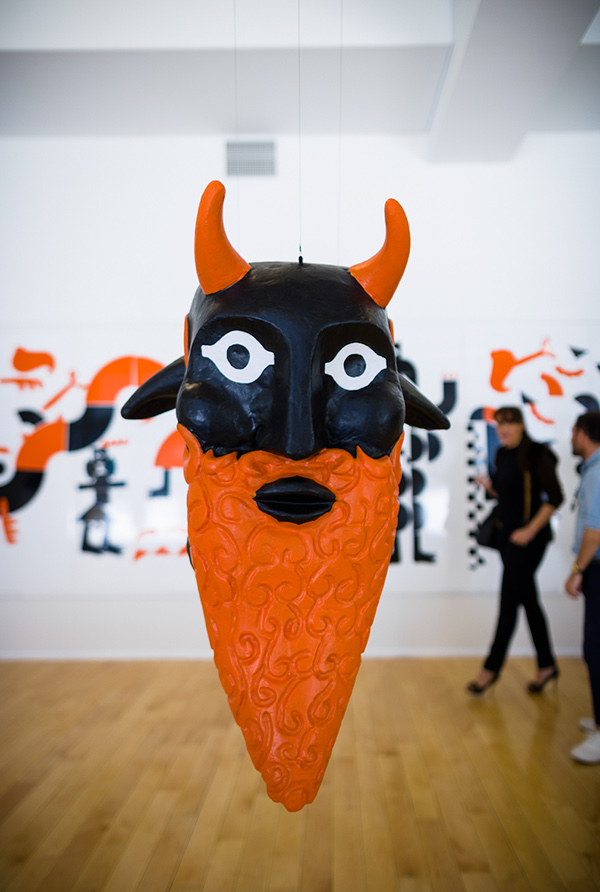 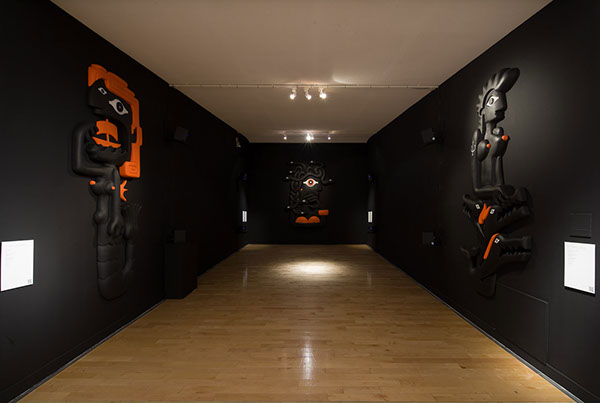 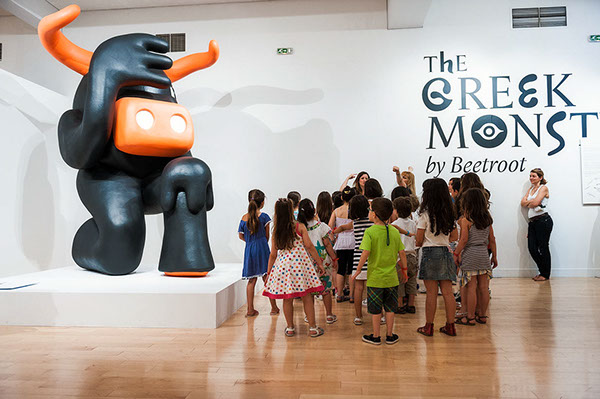 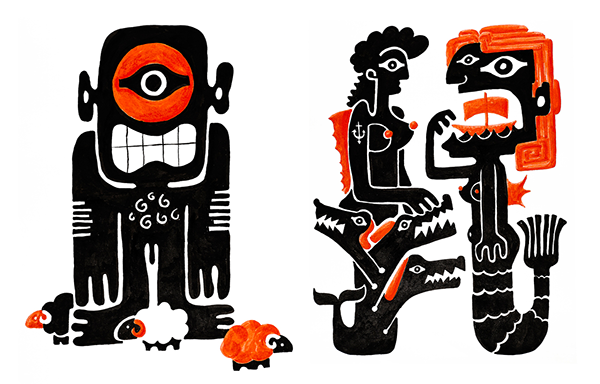 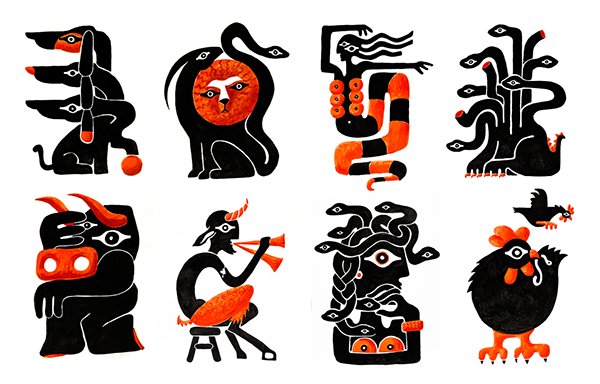 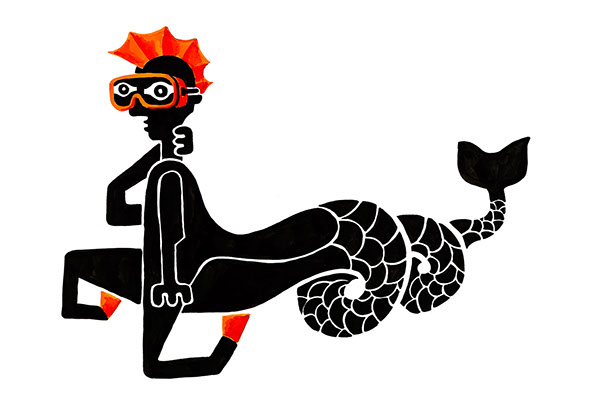 The Greek Monsters exhibition was created to celebrate Beetroot’s “consistently brilliant level” in design that won its prestigious distinction: the red-dot Communication Design Award as the Agency of the Year2011.

In a time where Greece was arguably considered Europe’s new “Monster”, Beetroot, having won one of the most prestigious international awards in communication design, accepted that “label” but only to reverse (or even add to) its meaning: Beetroot’s Greek Monsters aim at re-inventing and re-introducing a Greek creative identity that is both timeless and global.
With the Greek Monsters, Beetroot did more than responding –not without a sense of humor– to the then ill socio-economical image of modern Greece as it was largely presented in the media. The Greek Monsters and their stories were the vehicles for presenting key philosophical stands and practices in design, like teamwork, organization, taming the unexpected etc. but also with their dual meaning both as perpetrators and victims, and ultimately as contemporary symbols against racism, generalization and exclusion.

The exhibition is consisted of both two and three dimensional exhibits such as sculptures, installations, murals, idols and graffiti (resembling a contemporary frieze) and also “invisible” monsters that can be perceived only with the use of audio –visual technology.
All exhibits inspired by the vivid ancient Greek mythology were designed in a neo-black-figure style specially developed by Beetroot and each exhibit is accompanied by an exhibition tag that instead of facts and information on its make and history, presents an original poem on the philosophy or practice it stands for.

The Greek Monsters exhibition at first is an exhibition about the monsters of Greek mythology but in fact it is a visual design manifesto in space that supports its motto in full:

Be(a)ware of “The Greek Monsters”!