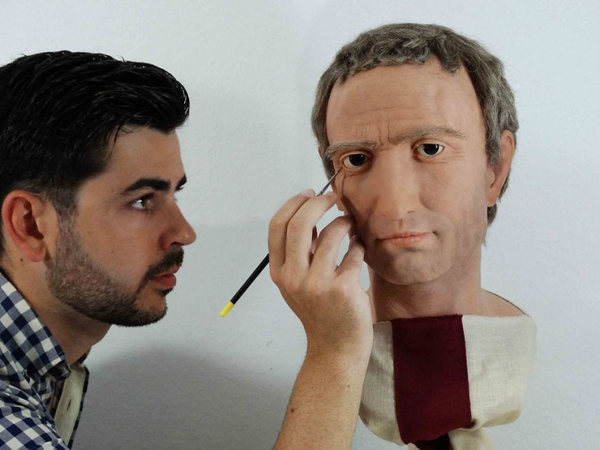 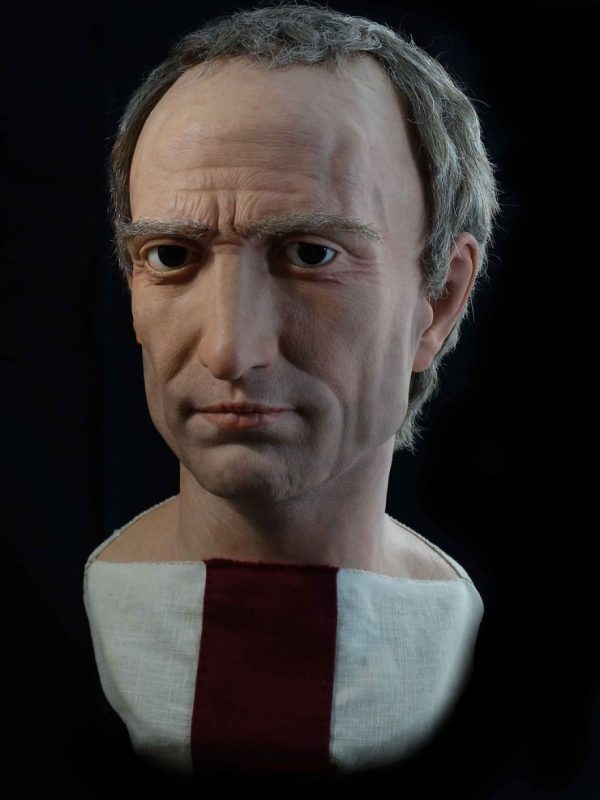 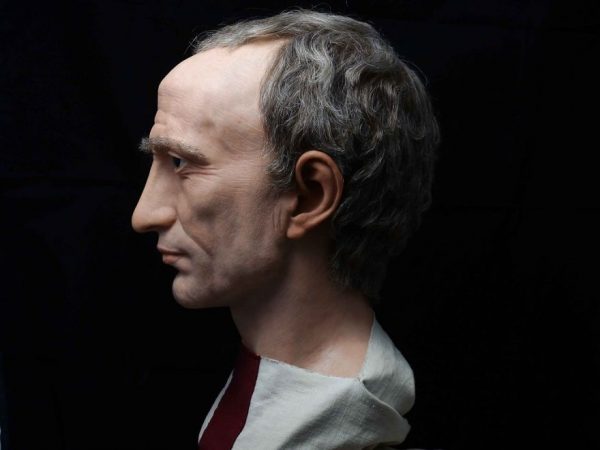 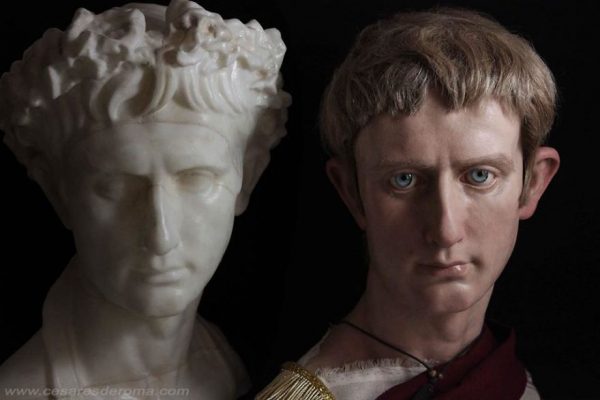 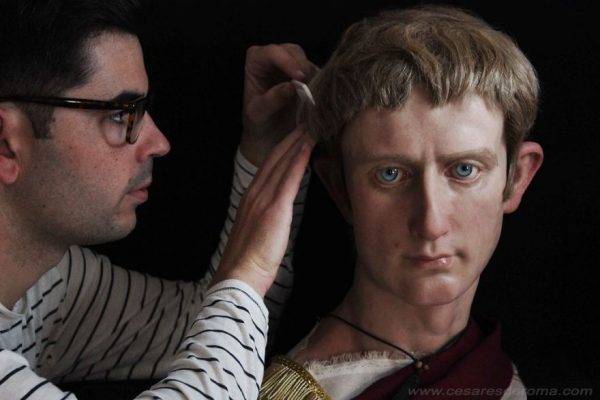 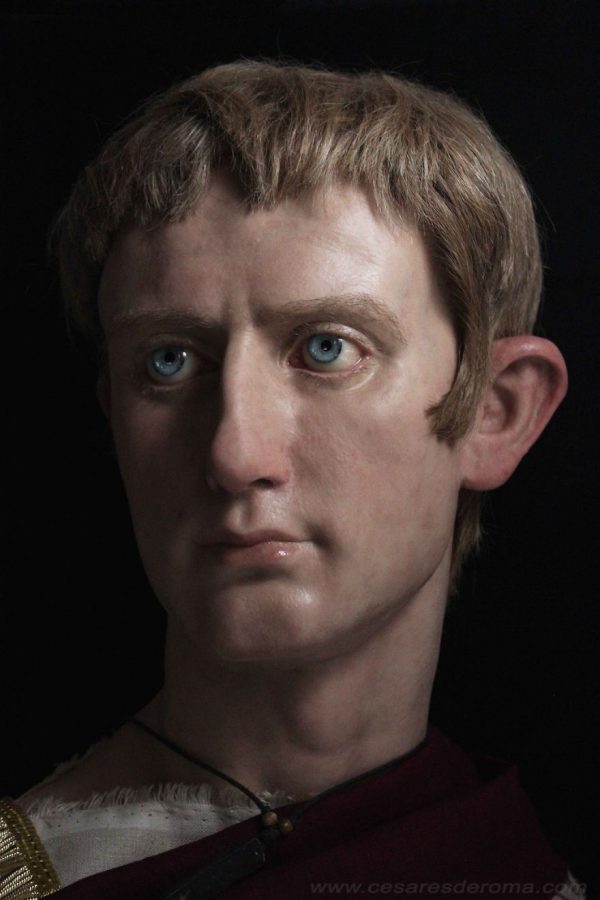 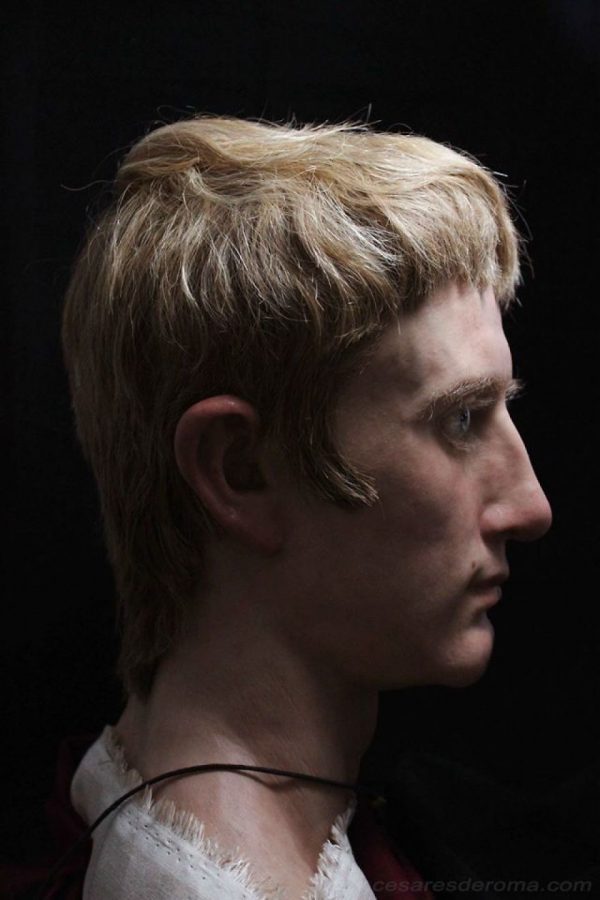 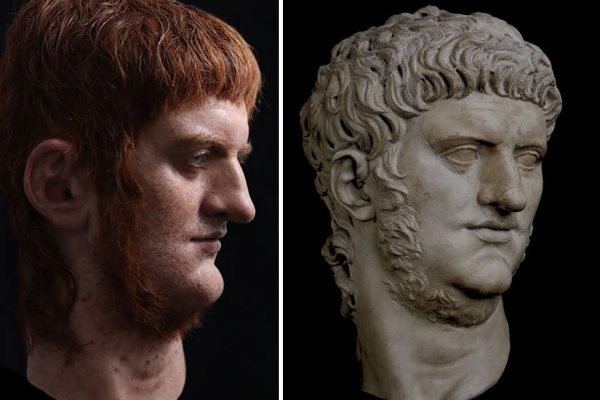 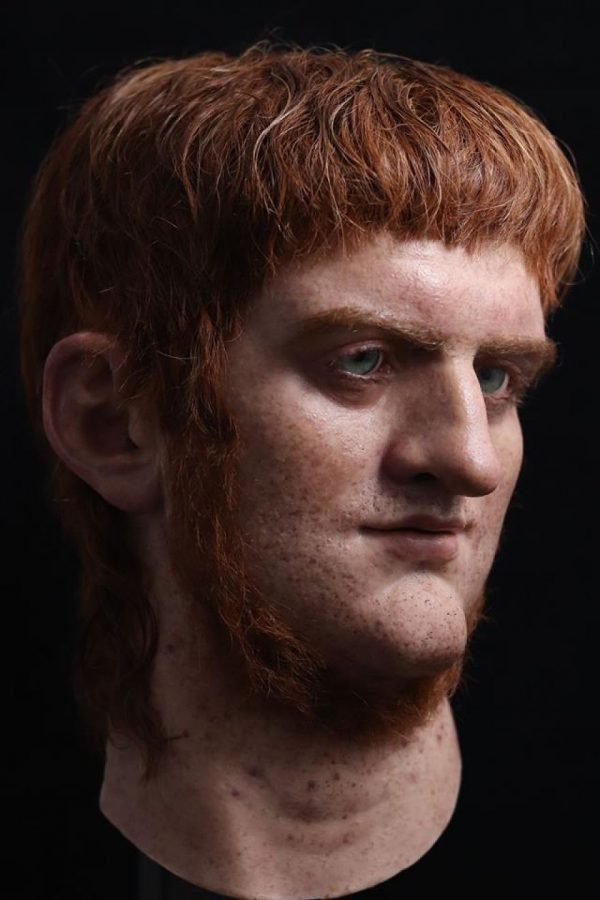 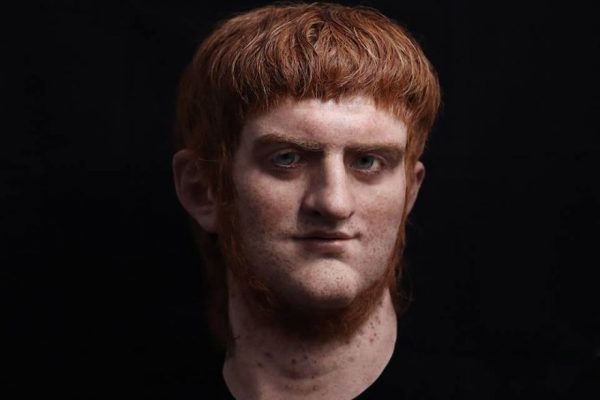 A young Italian sculptor and the person behind the Cesares de Roma project took it upon himself to commemorate three notorious rulers from ancient times of Rome – Caesar, Augustus, and Nero – by sculpting hyperrealistic busts for each of them.

The project was borne out of necessity to spread classic Roman history from a more human and modern perspective. Recreating the faces of Roman rulers who died two thousand years ago is not a small feat. Exhaustive research of numismatics, sculptures, and reliefs play a fundamental role in bringing these historical figures back to life in our time.

“Césares de Roma aims to be a didactic reference in terms of new ways of spreading classical culture based on emotional learning. Julio Caesar will be the starting character of this unique exhibition in the world, which will teleport the visitor to classical Rome [as it progresses] from the final stages of the Roman Republic to the decline of the Julio-Claudia dynasty.”