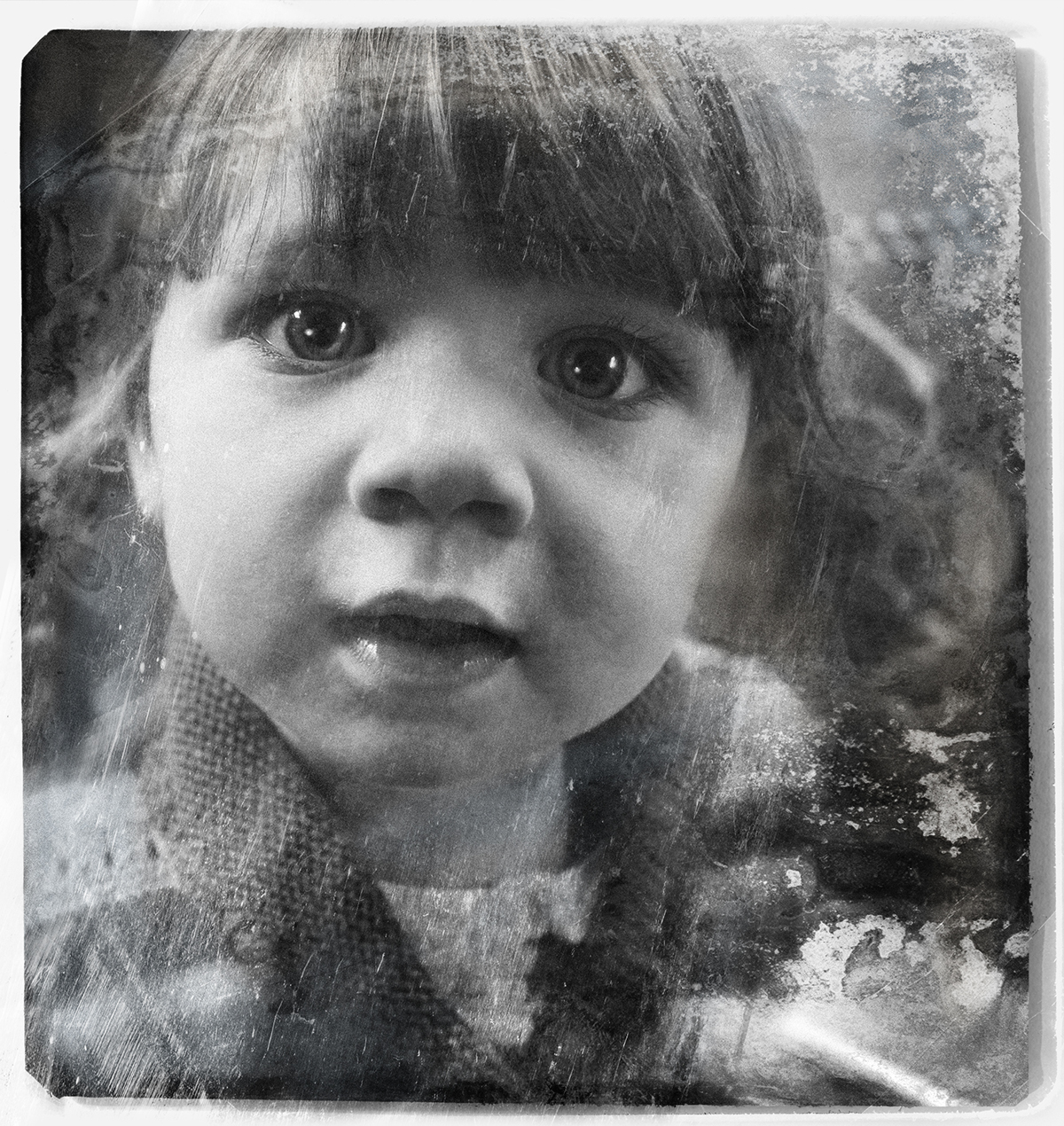 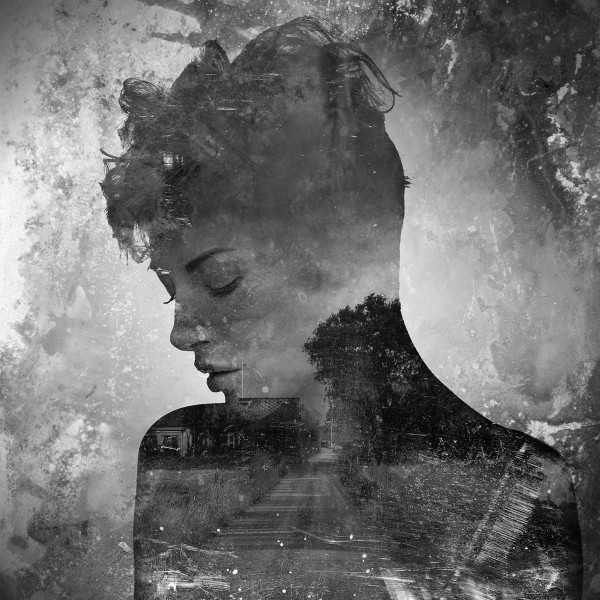 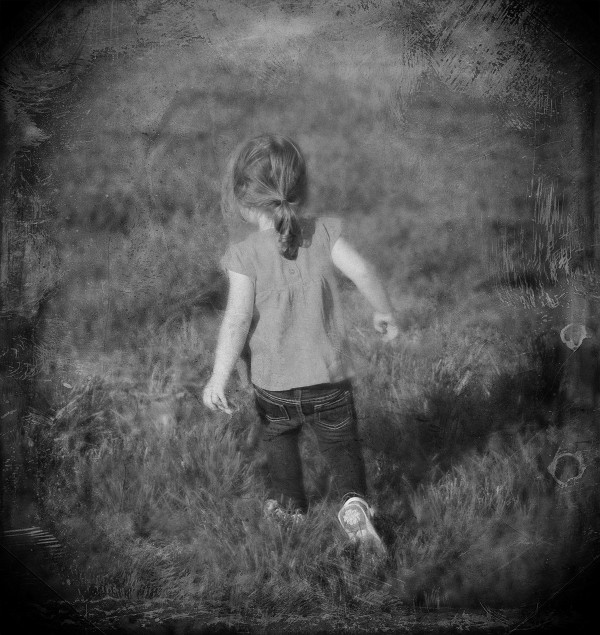 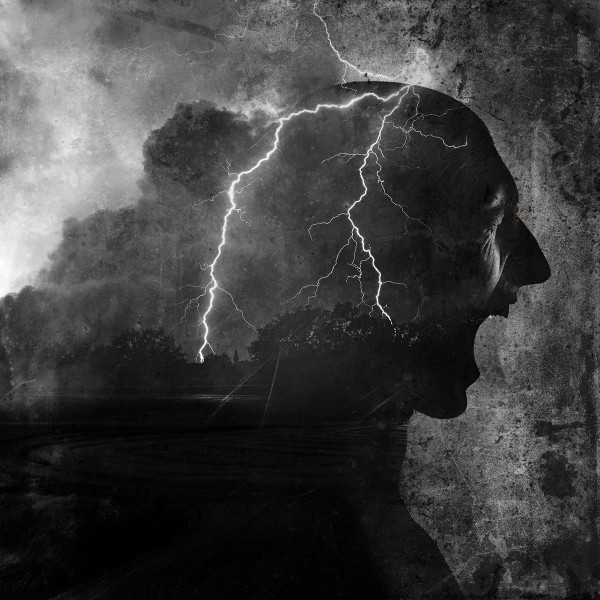 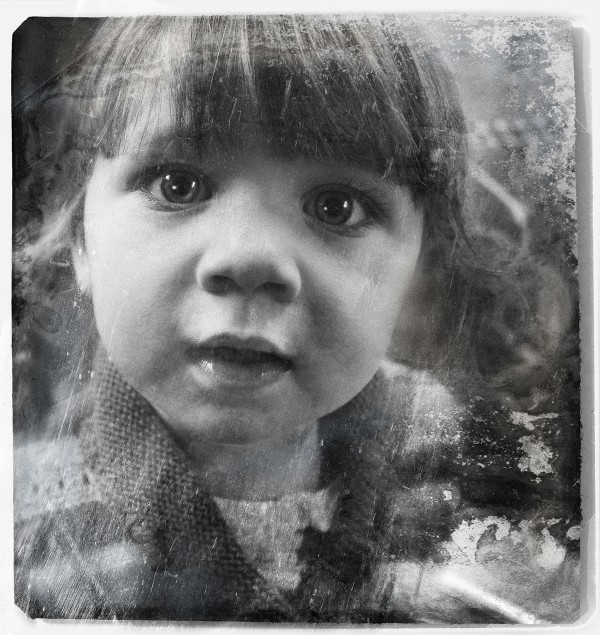 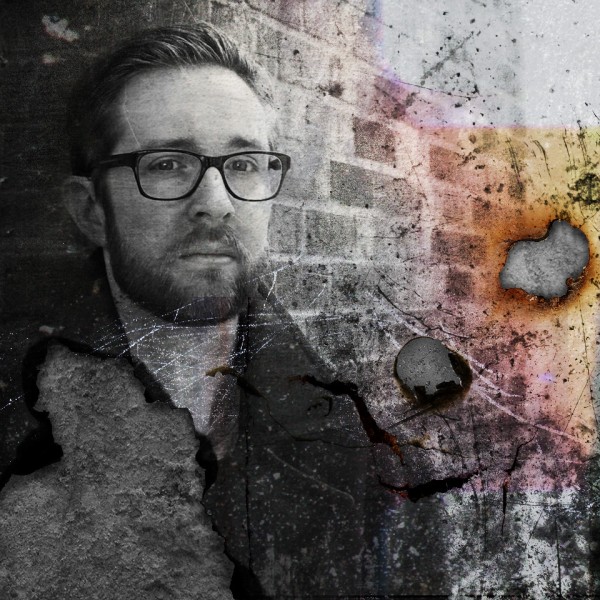 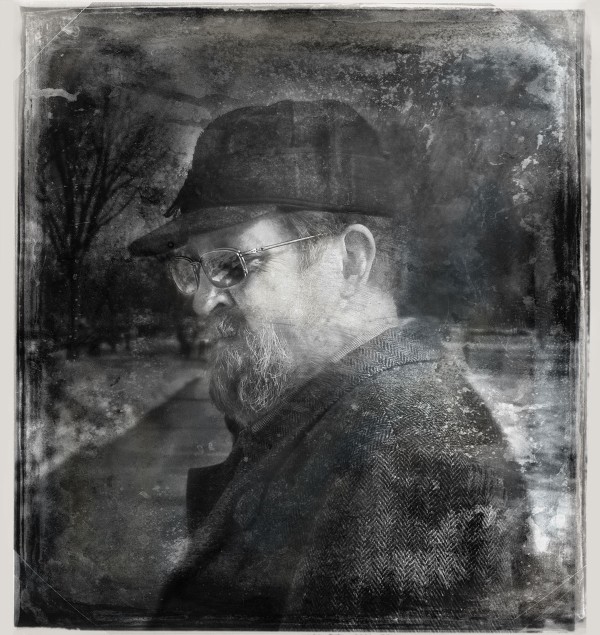 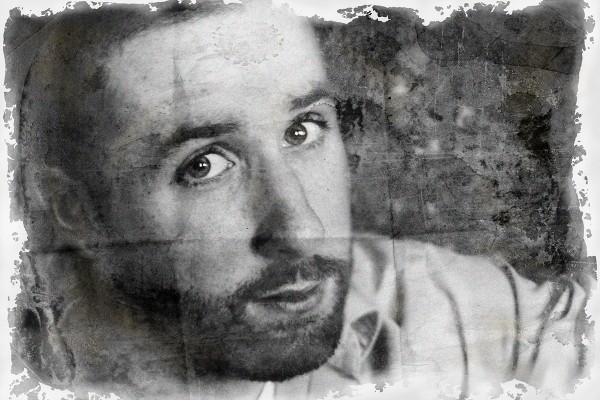 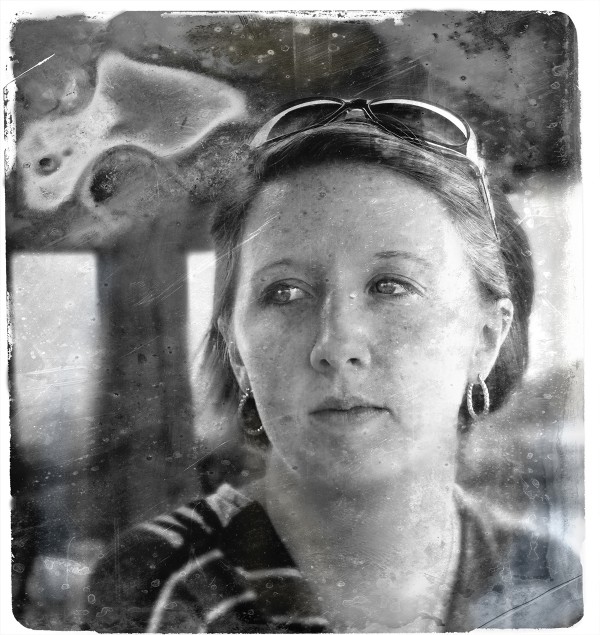 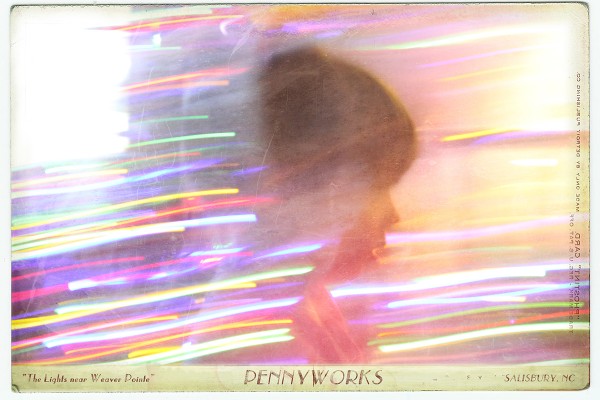 “Daguerrotype and Kinetograph” is a series inspired by the old Tintype prints of the 1800’s as well as early attempts at Color Photography – it is a study in timelessness, ironically conveyed through corrosion and degeneration.

Morgan was born in Hampton, Virginia – August 1986. Growing up, he was fortunate to be immersed in the rich atmosphere of the theater.

From watching his Father act on Stage to his Mother’s Ballet performances, Morgan discovered an early love of the dramatic arts and seems to have been chasing the ghost of his childhood ever since.

A self-proclaimed cinephile – He studied Motion Picture Editing and Sound at the University of North Carolina School of the Arts and Graduated with a Bachelor of Fine Arts in 2008.

After college, Morgan became interested in the creative tapestry that Motion Graphics provided and began to work on a series of animated projects – both professionally and personally. When he is not hiking in the mountains of North Carolina with his wife and two children; Morgan works on a variety of freelance documentaries, short films and design projects.

Although eclectic in nature, his style is deeply grounded in a nostalgic tone and style, both of which drive him to produce content that is vivid and deeply passionate.