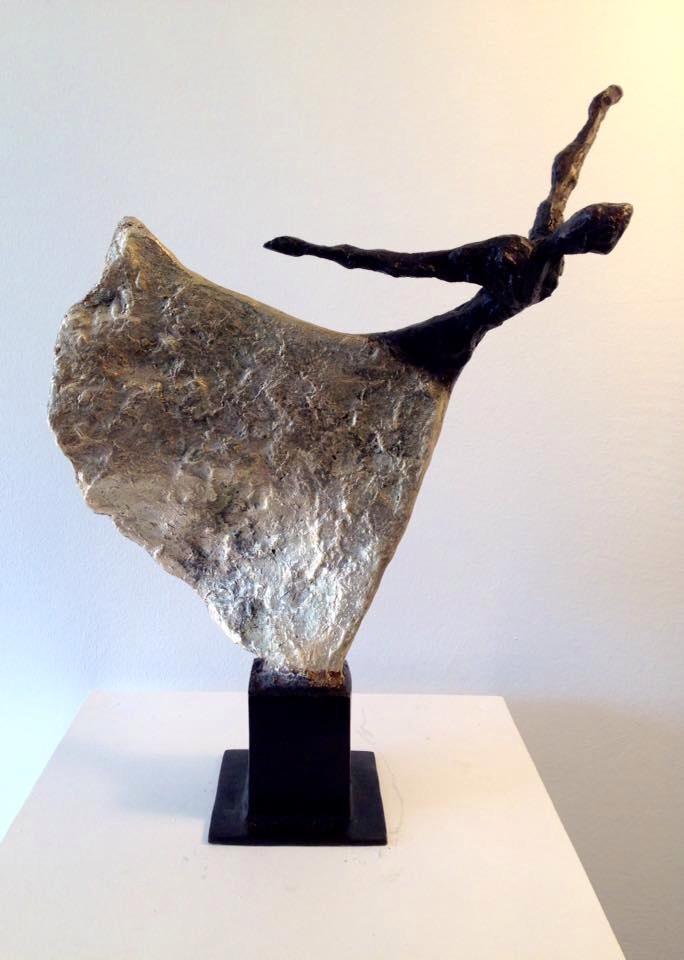 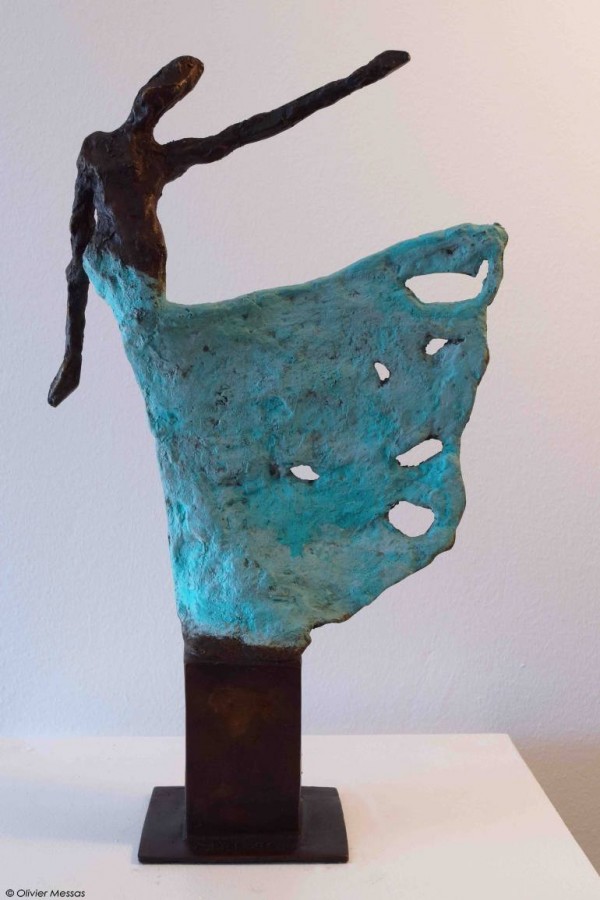 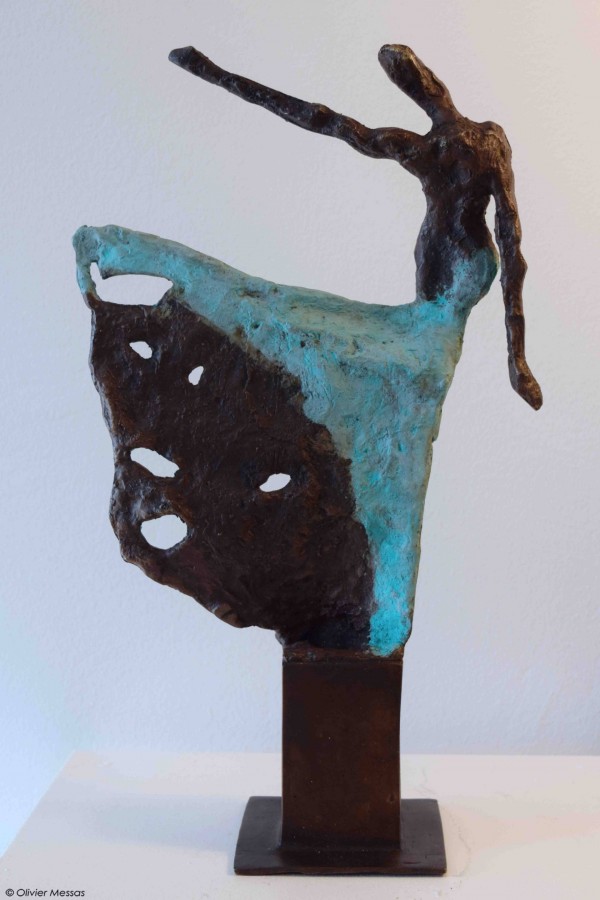 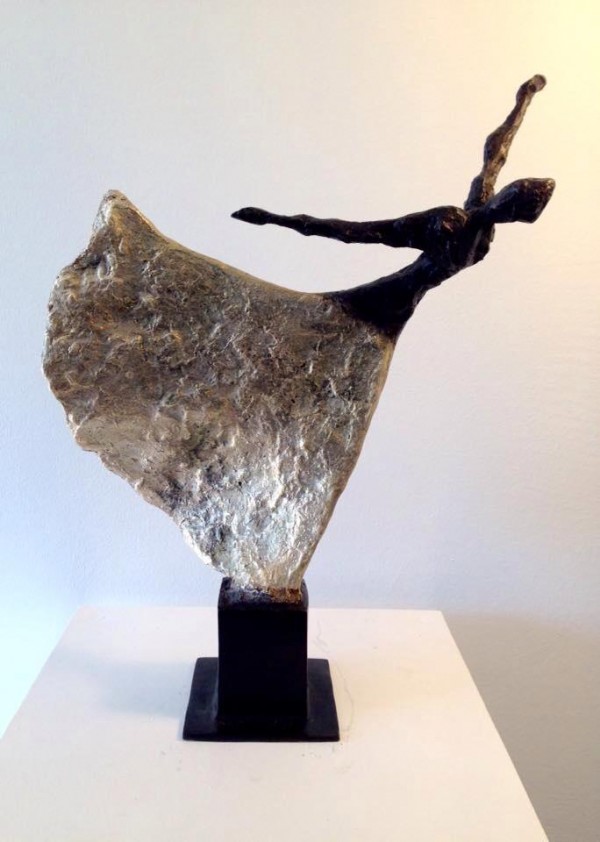 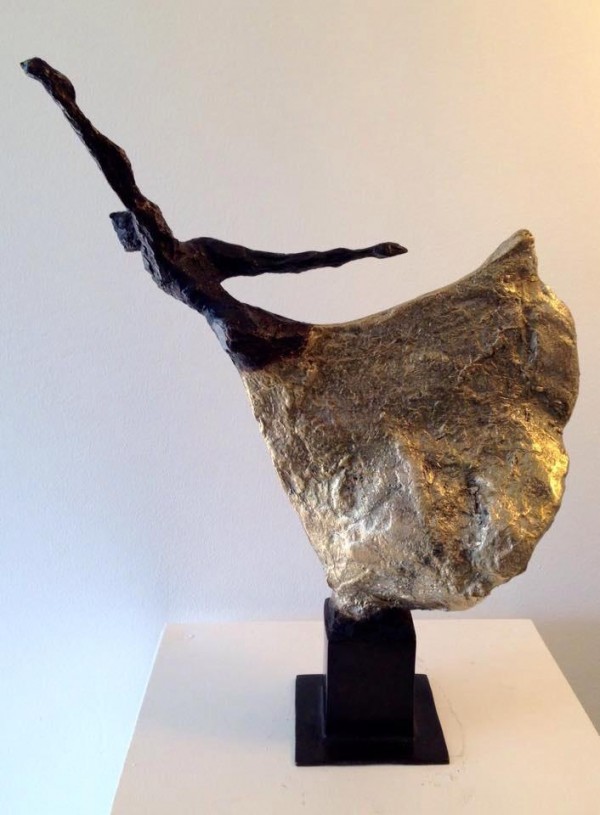 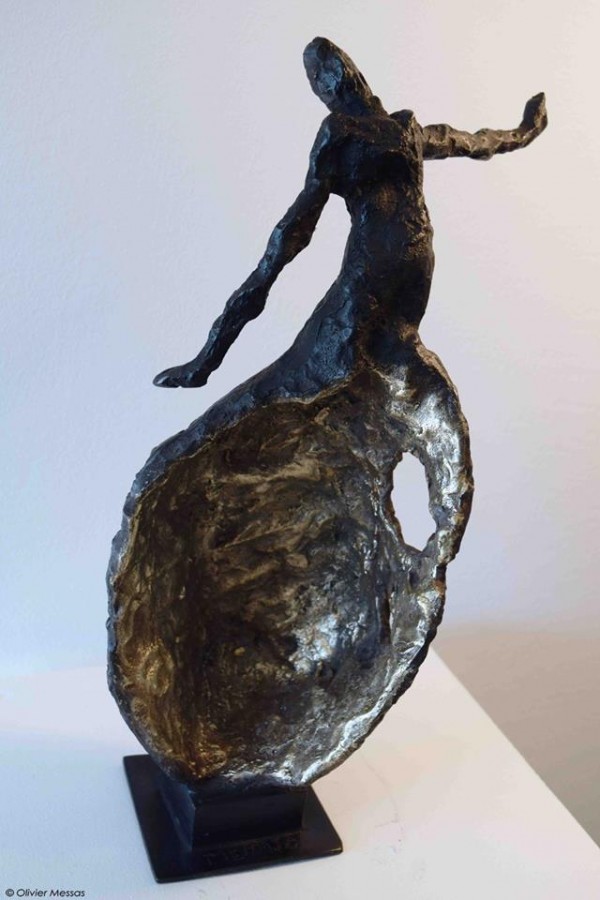 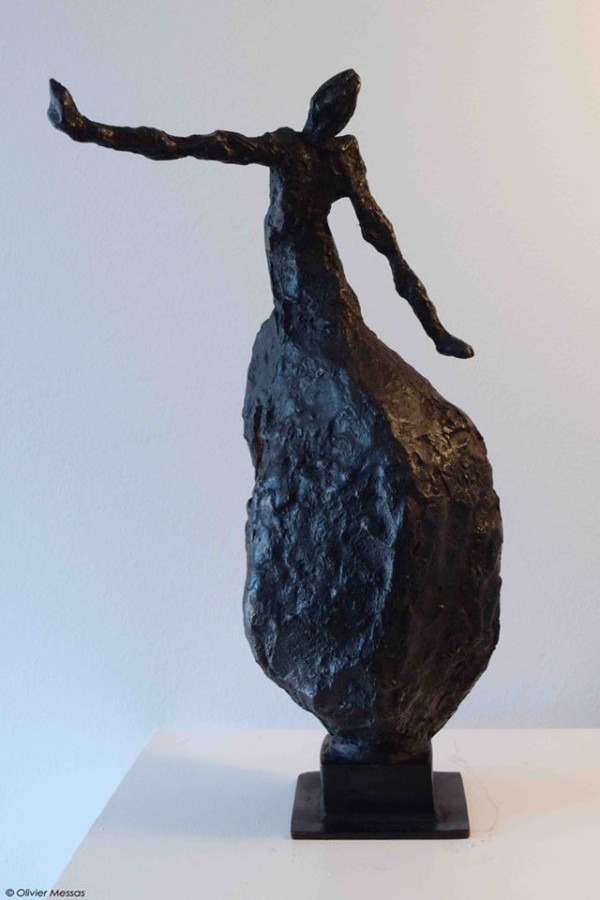 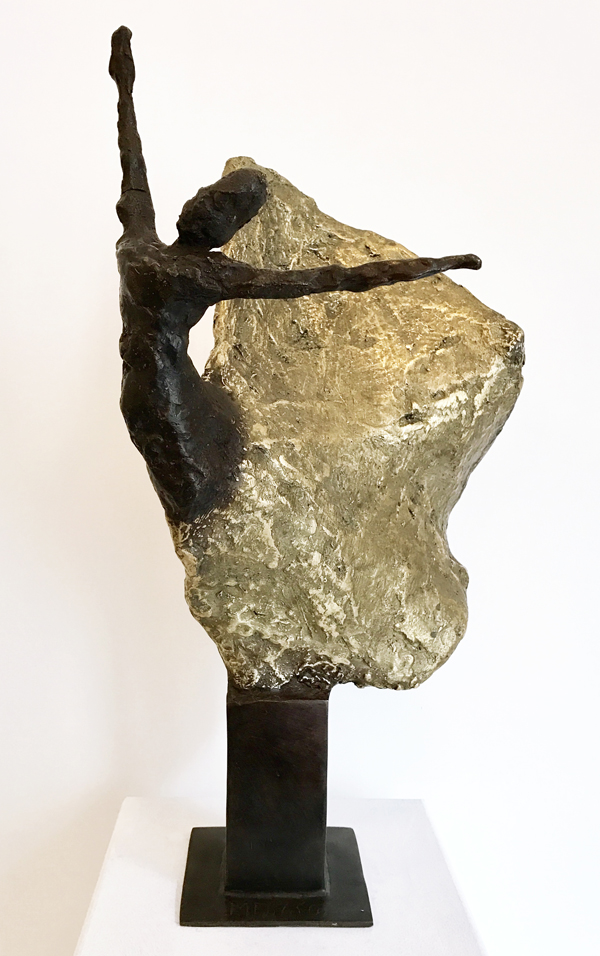 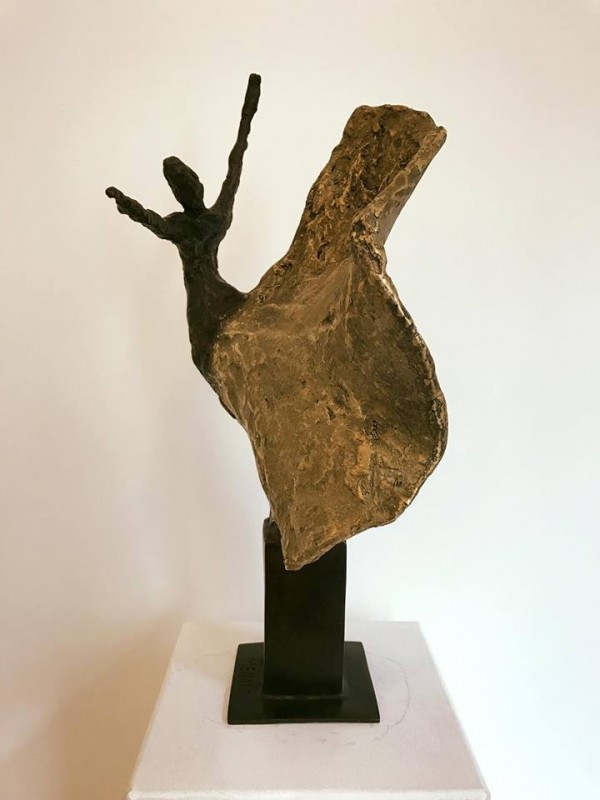 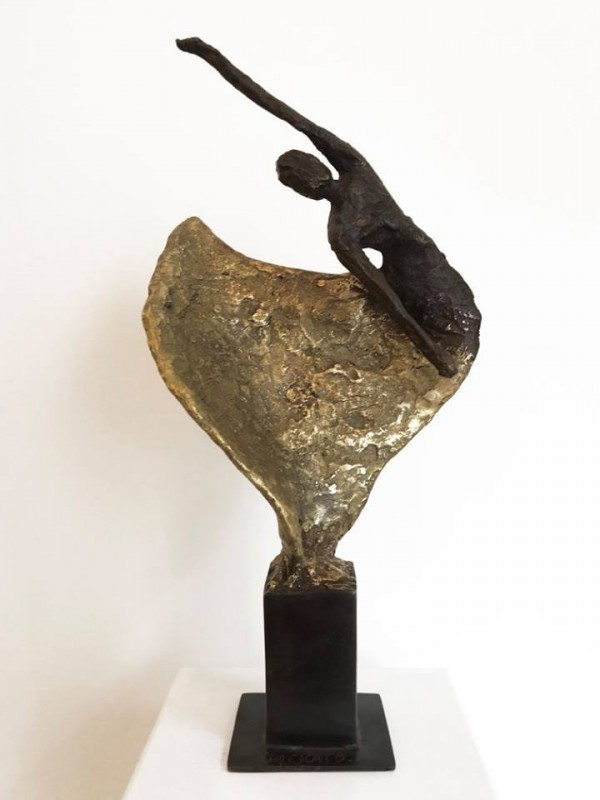 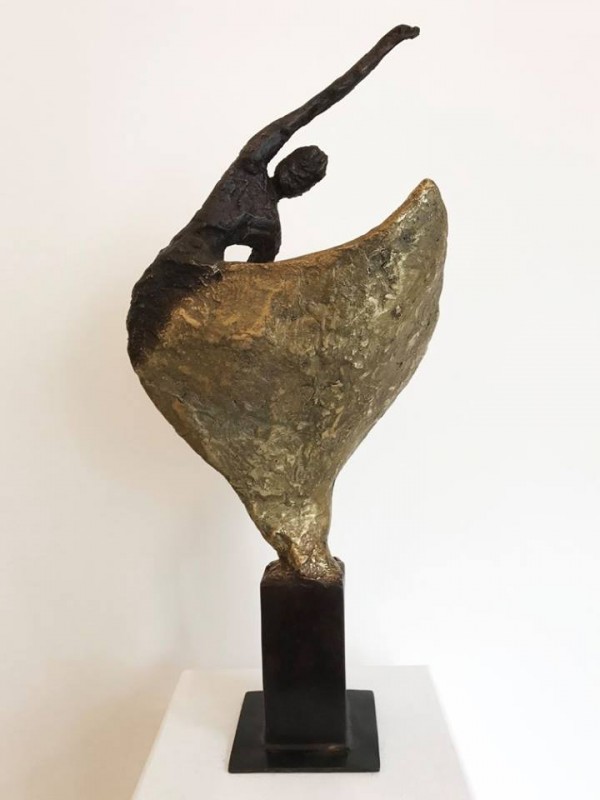 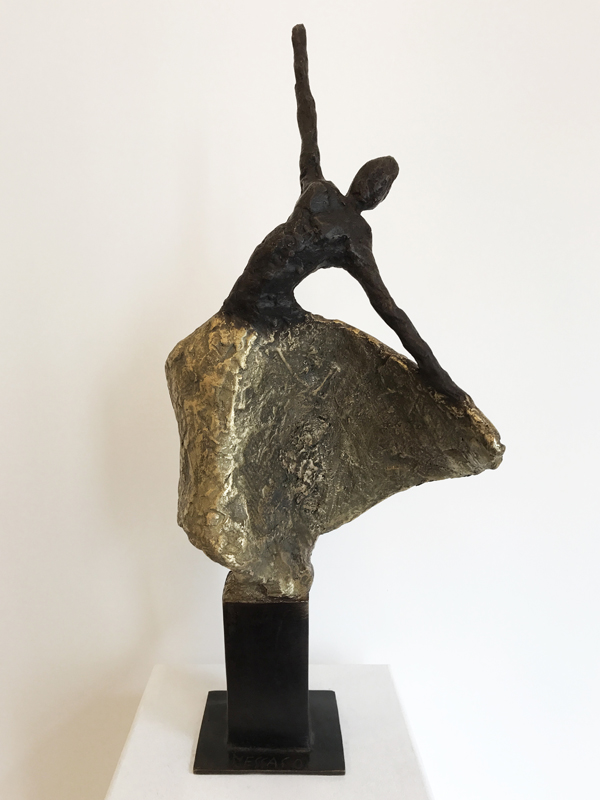 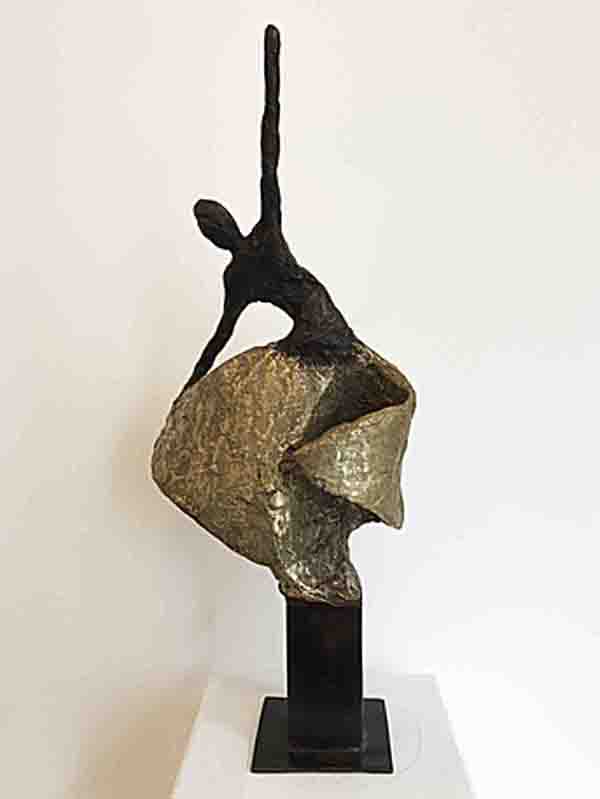 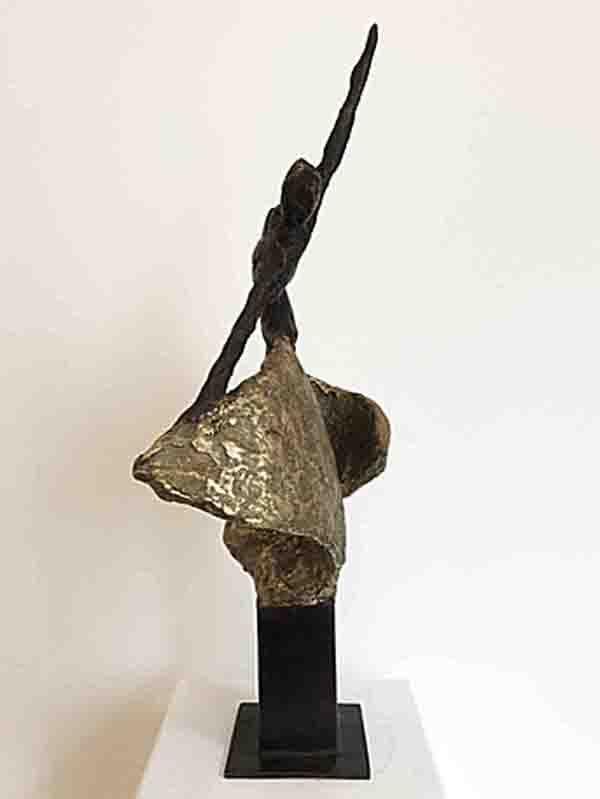 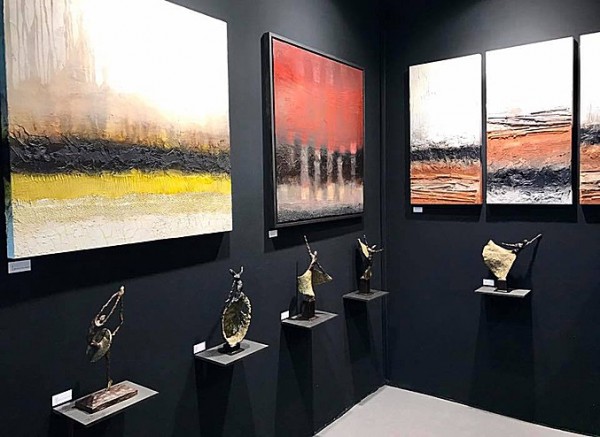 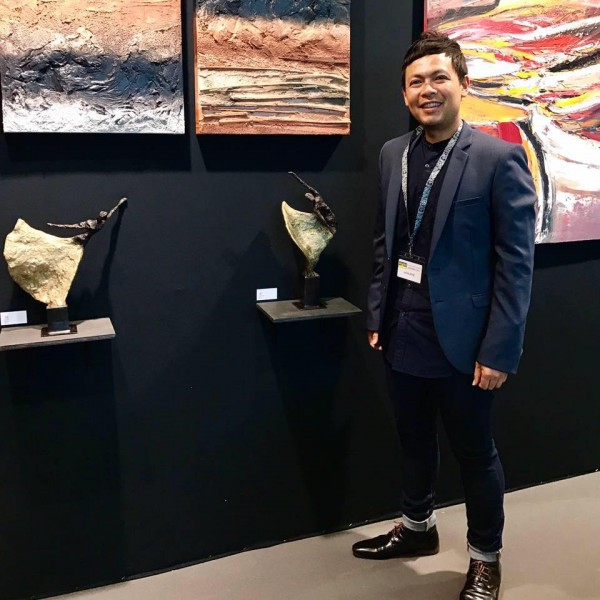 Olivier Messas was born on the 22nd of January 1977, in Hô-Chi-Minh-City, Vietnam. At the age of two, he left for France with his family. They arrived in Marseilles and then moved to Lyon where the young boy spend his childhood and teenage years. Olivier was the oldest of five brothers and sisters. His father was a house painter, this was a source of dreams for the small boy who believed his father to be… an artist!
This was probably a sign of fate. As it is for most Asiatic families, the most important was to blend in easily and successfully, without any fuss, in a new land of which they did not speak the language or know the cultural codes. Luckily they quickly found friends and were helped in this transition. Olivier’s’ family then gave all they could to
their children and allowed them the opportunity to fulfil their destiny. Olivier’s vision of life is strongly fuelled and linked to his family values: a mixed culture, self-will, an opened mind, self respect and of the others, solidarity, spirituality but also to his cultural roots: Buddhism and French culture make a mixed family, thanks to his French grand parents from the region of the Vosges to whom Olivier will always be strongly linked.

It is all this which gives Olivier his balanced mind and energy in life! As he became a teenager, Olivier sensed the need to loosen his link with the straight line of the education he received. In Asiatic culture, parents are very present while Olivier, was very early an independent individual. He also however had to face family responsibilities setting himself as an example for his brothers and sisters. He decided to follow an academic training to be an accountant and graduated. However, he saw that his studies were not what he wished to do: he aspired to something else, something which he had carried with him for a long time.

It was time for him to set his path, to “become what one is” to quote the famous Nietzsche. He left the comfort of his family home and began a second life. His mind was set and the perspective of his life began to change. His character grew and his personality showed its’ true colours, more outlandish, more dashing… He studied anew in the universe of fashion and creation probably deriving from the activity of dressmaker of his mother. He lived three years of daring activity and creativity from which his artistic personality came to grow.

He moved to Paris and quickly found himself in the fashion “milieu”, a job which he loved and where he could bring the richness of his origins but also his dreams of colours, of shapes, of patterns… He was even part of the international launch of a brand of clothing…

Life in Paris brought many opportunities and universes which changed, once again, the young mans’ perception of the world and of society. It was during many trips and journeys thanks to many encounters with much varied personalities and culture, that he found a new equilibrium between a certain spirituality and true pragmatism.

As time went by, he deepened his taste in painting and defined his style: bright colours, an inspiration derived from nature, strong straight lines on large canvases. His painting reflects his personality in life: optimistic, colourful, joyful, structured, also unpredictable and generous.

Now that you have a few keys to his universe you can now discover Olivier Messas’ style, you can now dive into his paintings as you would enter the Mekong, as the sun goes down, at the magic moment when nature and art are one, when no questions need to be asked.