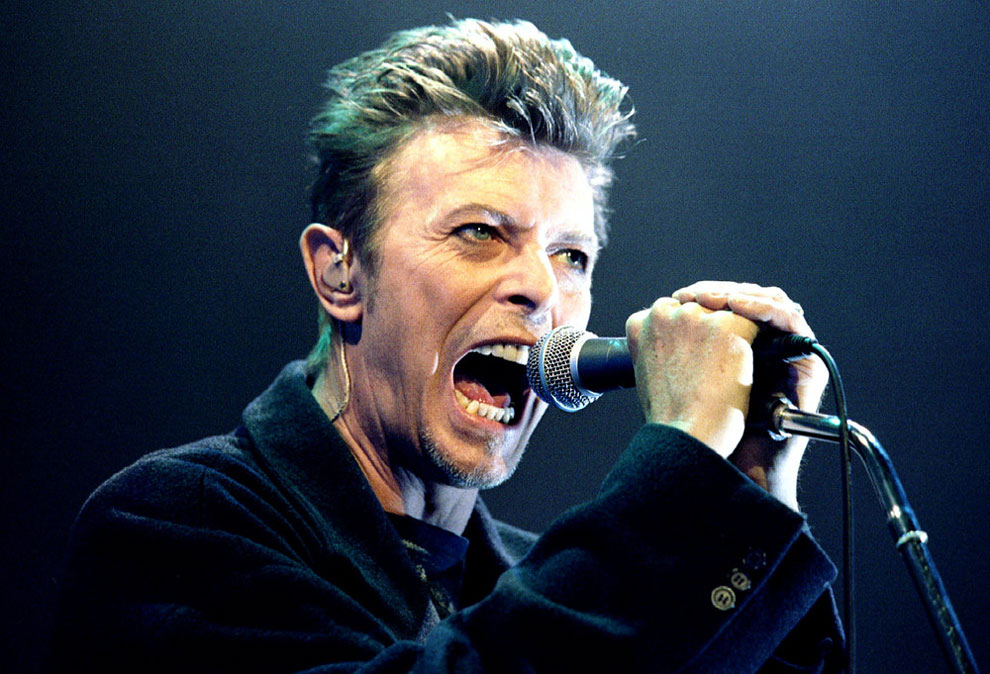 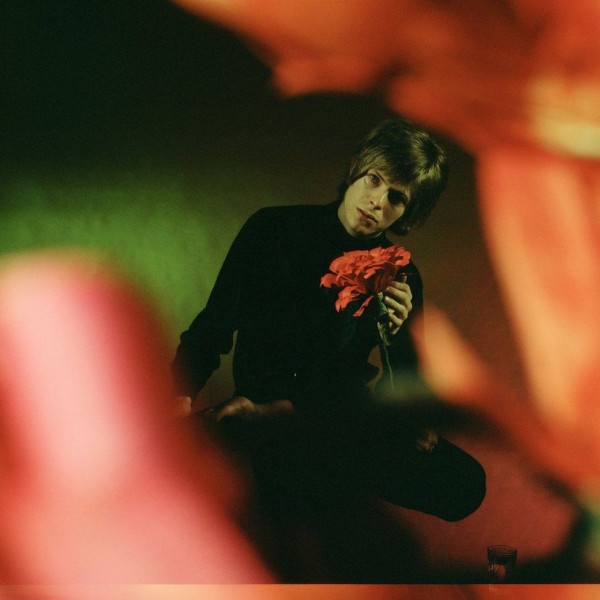 3rd March 1965: British pop star Davy Jones before he changed his name to Bowie following the success of the Monkees and their lead singer Davy Jones. (Photo by Potter/Express/Getty Images) 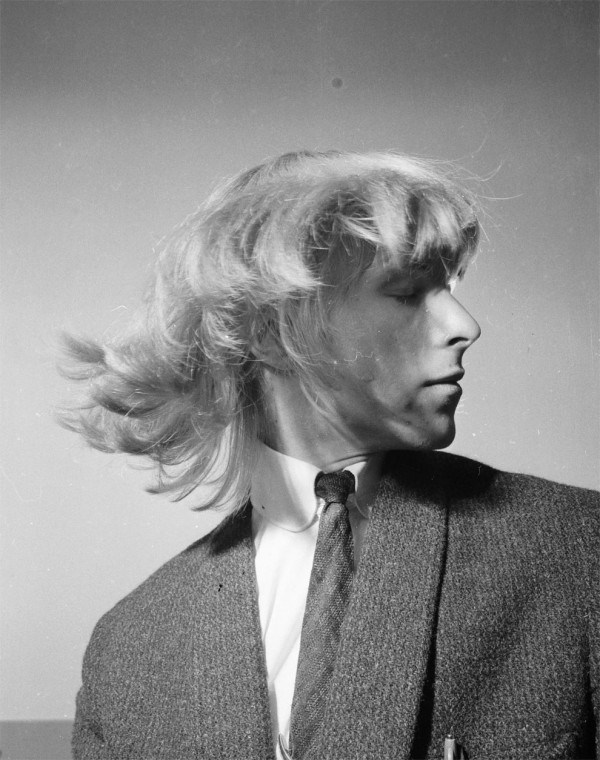 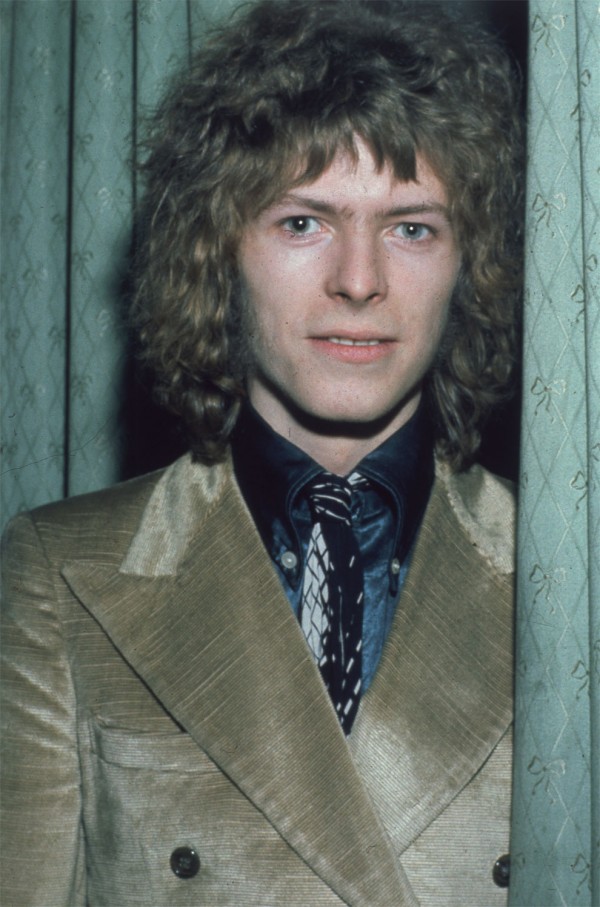 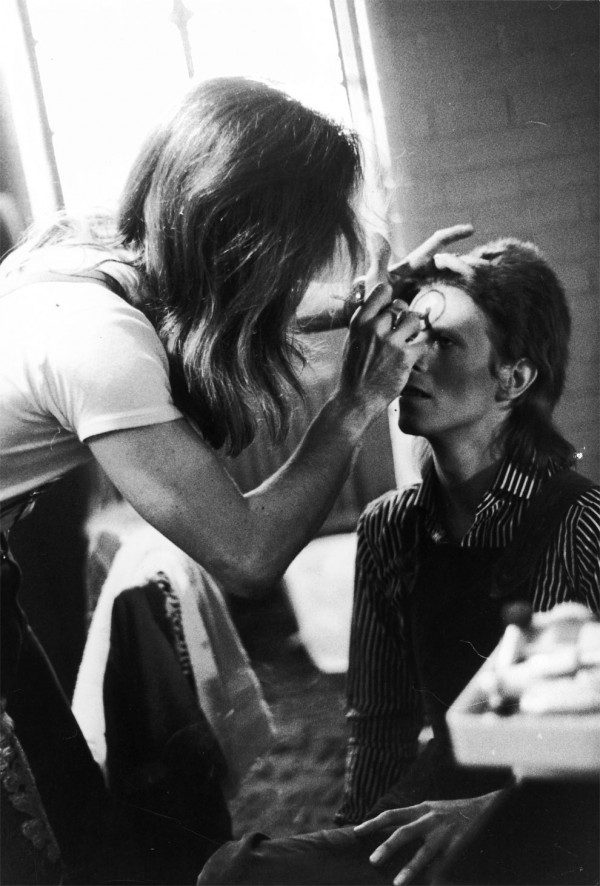 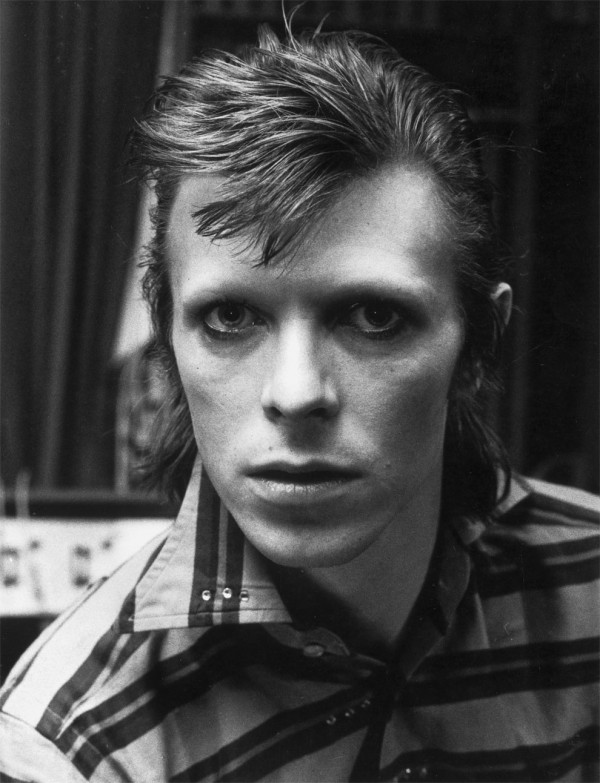 9th July 1973: Pop singer David Bowie is seen off at the station by his wife Angie. (Photo by Smith/Express/Getty Images) 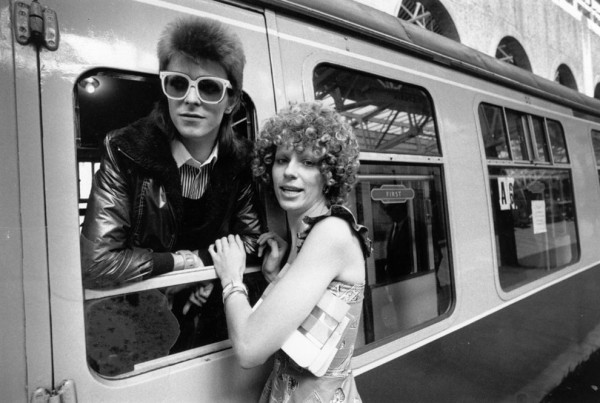 David Bowie performing with guitarist Mick Ronson (1946 – 1993) at a live recording for a Midnight Special TV show made at The Marquee Club in London with a specially invited audience of Bowie fanclub members, 21st October 1973. (Photo by Jack Kay/Daily Express/Hulton Archive/Getty Images) 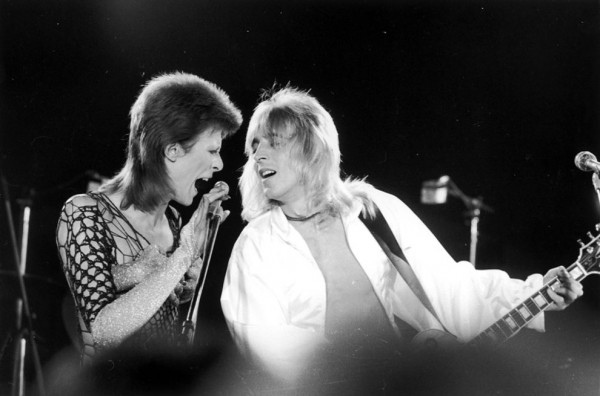 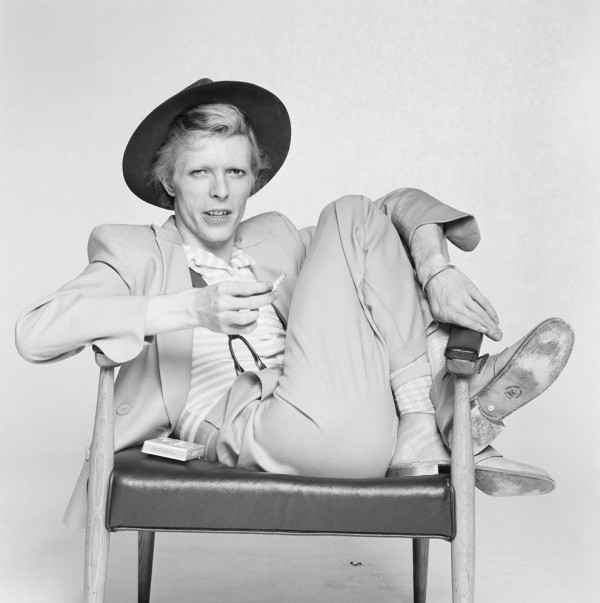 27th May 1976: David Bowie performing live at Wembley stadium during his ‘Station To Station’ tour. (Photo by Evening Standard/Getty Images) 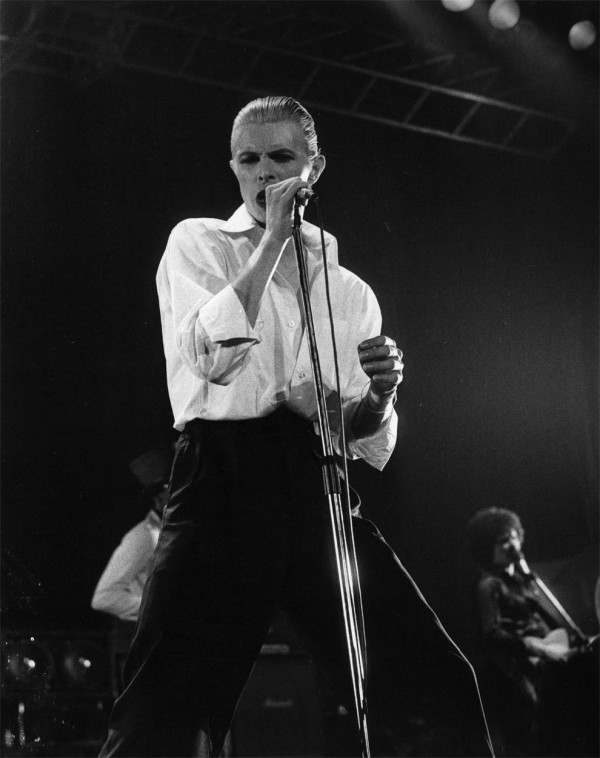 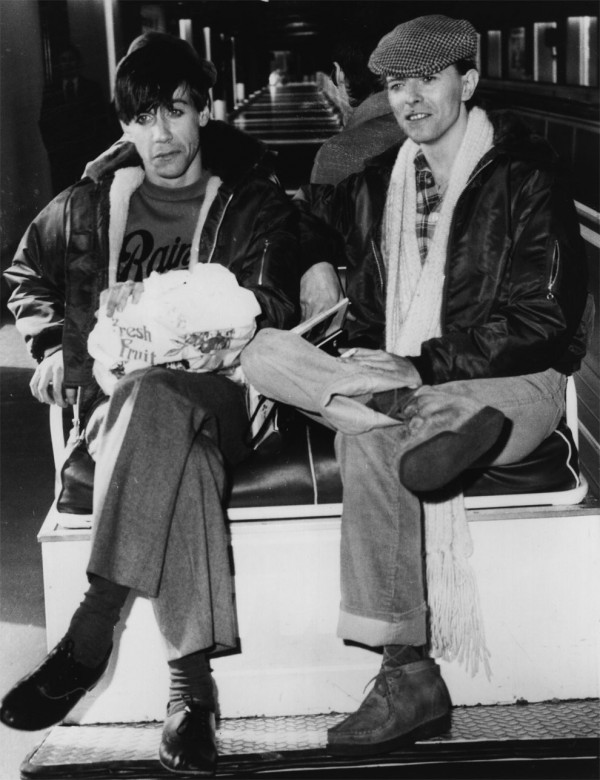 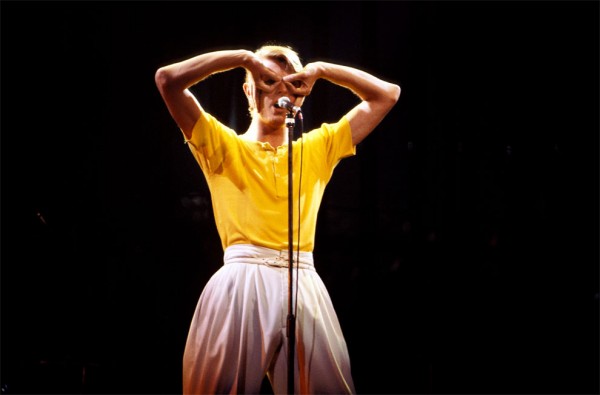 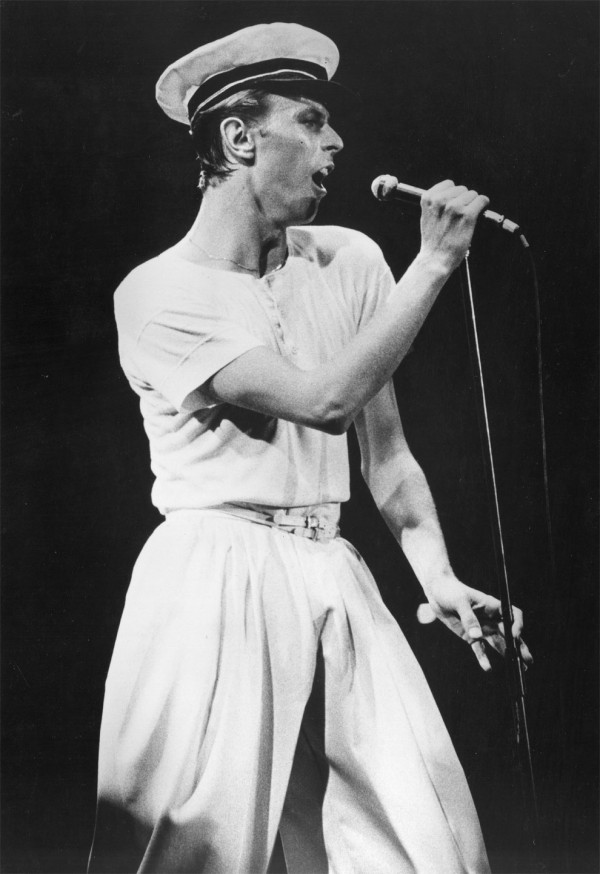 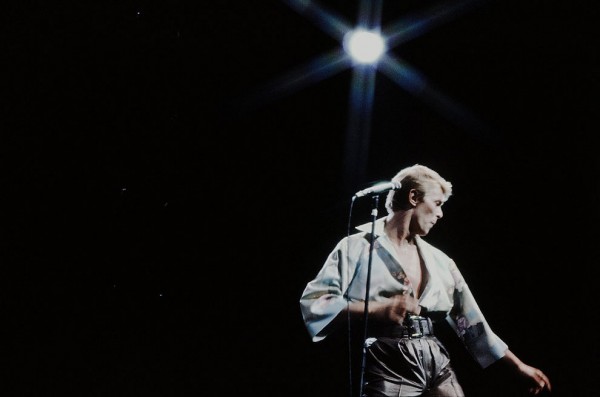 October 1980: Rock singer David Bowie takes a break from his current project; playing the title role in a broadway play based on the life of John Merrick, the hideously deformed ‘ Elephant Man’. Bowie uses mime to convey the character’s deformity, rather than relying on elaborate make-up. The play has opened to critical acclaim, with Bowie’s performance in particular receiving praise. (Photo by Keystone Features/Getty Images) 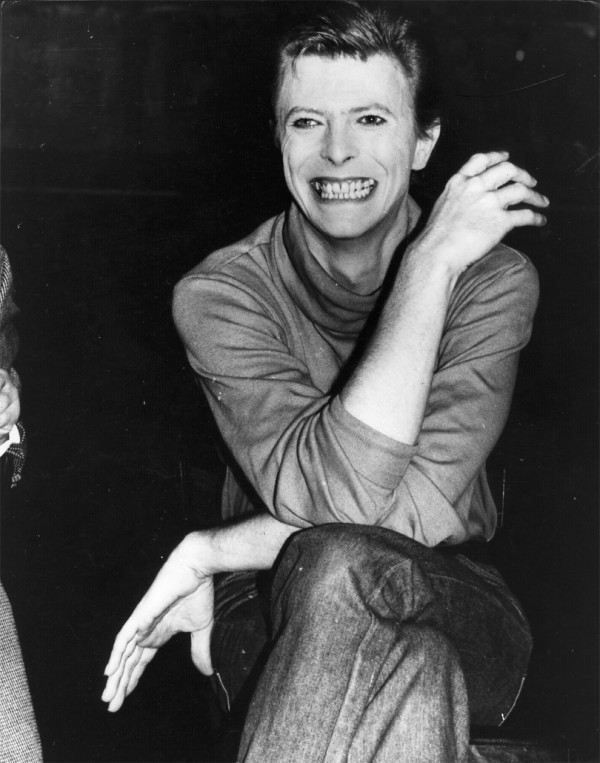 13th September 1983: British pop singer and songwriter David Bowie has his eyes matched for colour in the private studio at Madame Tussaud’s in London. His wax likeness will join the wax museum before the end of the year. (Photo by Keystone/Getty Images) 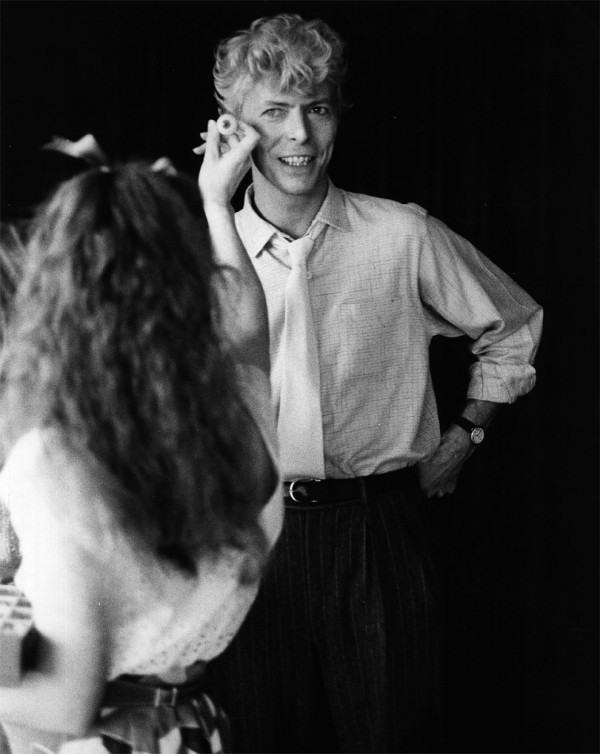 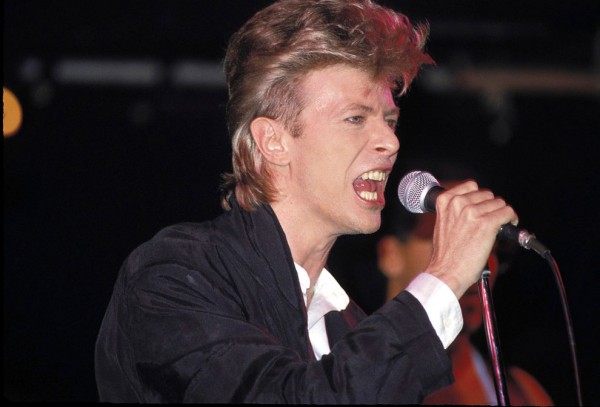 David Bowie during a concert in Vienna, Austria, in 1996. (Photo by Leonhard Foeger/Reuters) 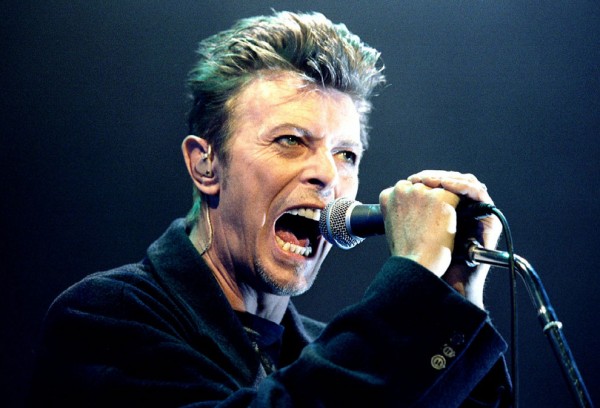 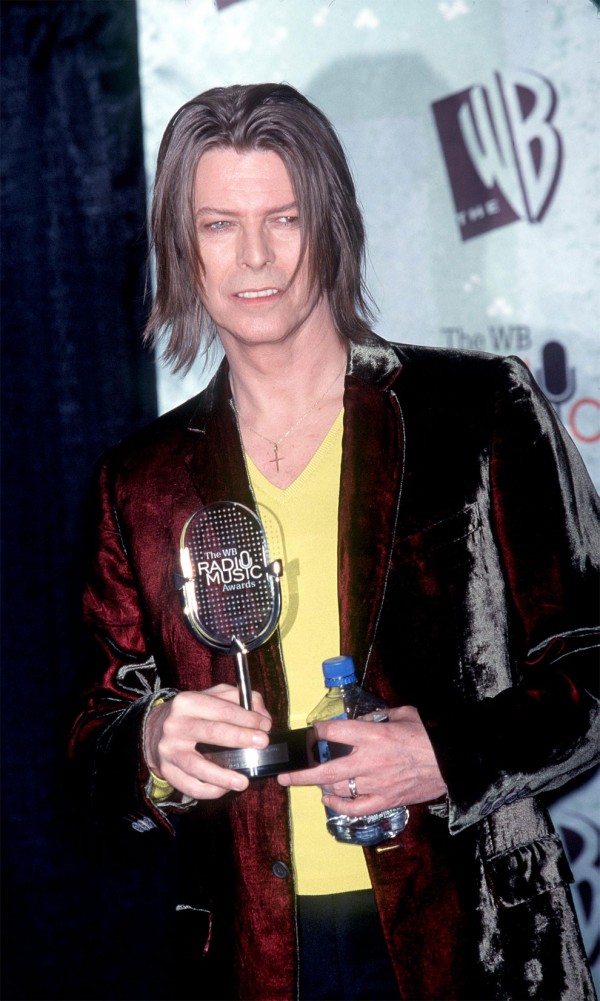 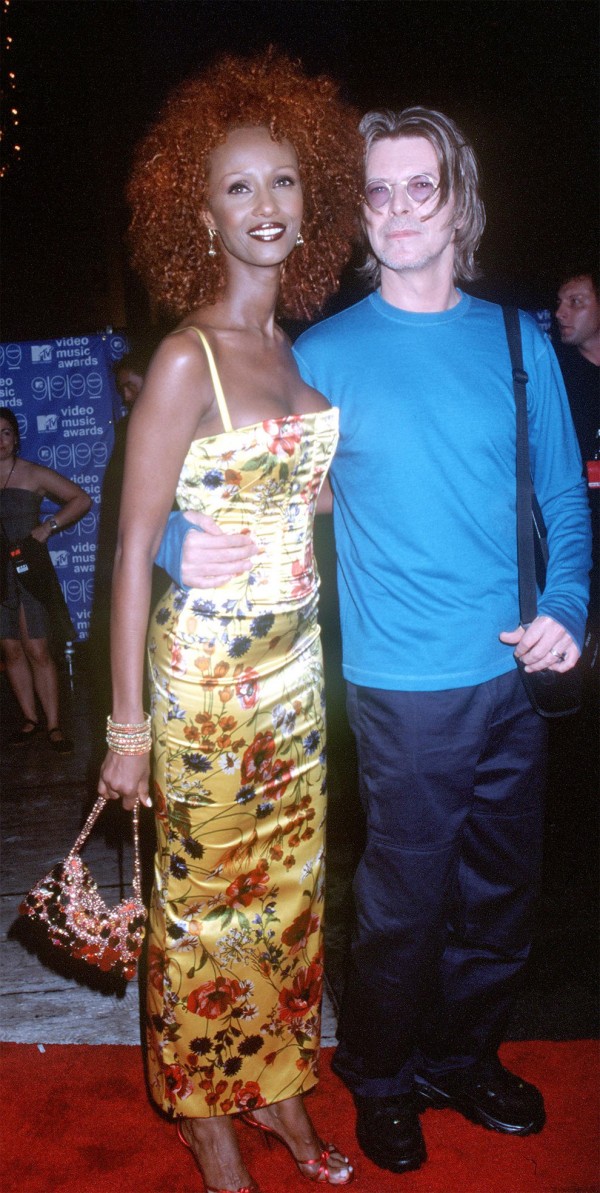 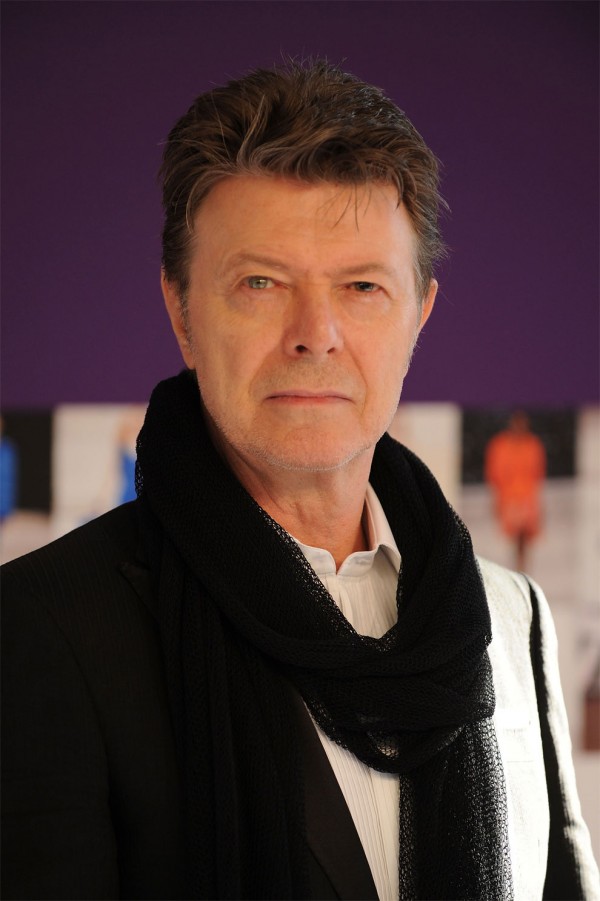 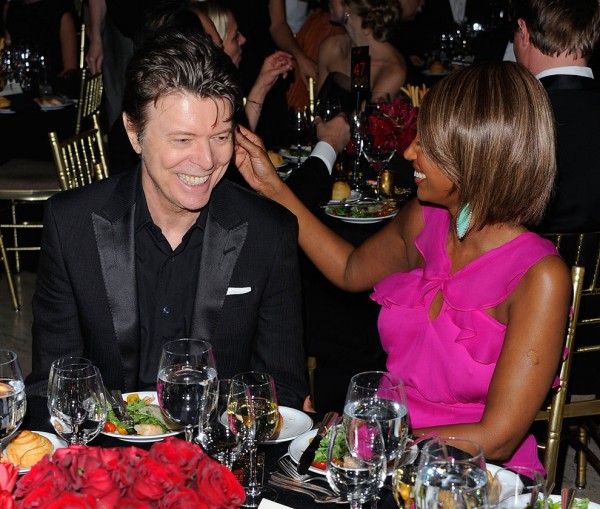 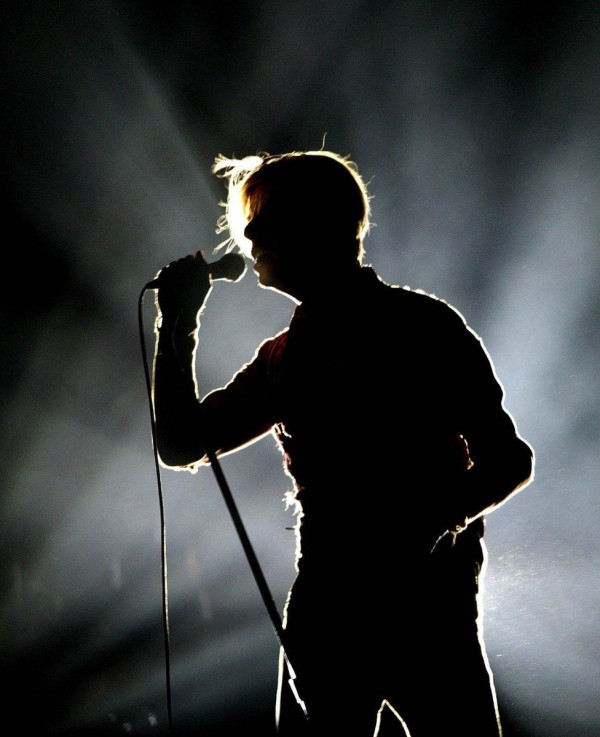 “David Bowie was the Picasso of pop. He was an innovative, visionary, restless artist: the ultimate ever-changing postmodernist.

Along with the Beatles, Stones and Elvis Presley, Bowie defined what pop music could and should be. He brought art to the pop party, infusing his music and performances with the avant-garde ideas of Merce Cunningham, John Cage and Andy Warhol.

He turned pop in a new direction in 1972 with the introduction of his alter ego Ziggy Stardust. Glam rock was the starting point, but Ziggy was much more than an eyeliner-wearing maverick: he was a truly theatrical character that at once harked backed to pre-War European theatre while anticipating 1980s androgyny and today’s discussions around a transgender spectrum.

He was a great singer, songwriter, performer, actor, producer and collaborator. But beyond all that, at the very heart of the matter, David Bowie was quite simply – quite extraordinarily – cool.” – Will Gompertz, BBC Arts editor