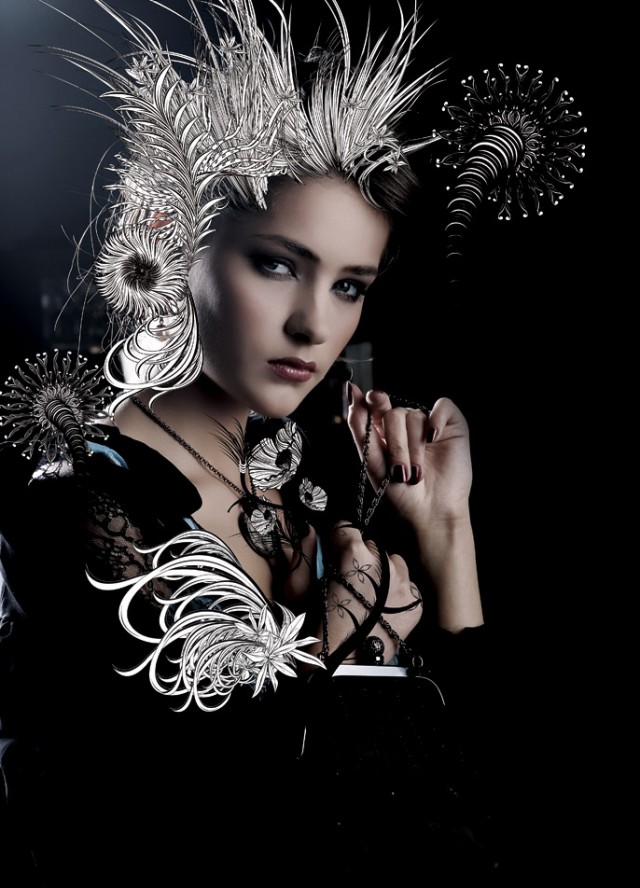 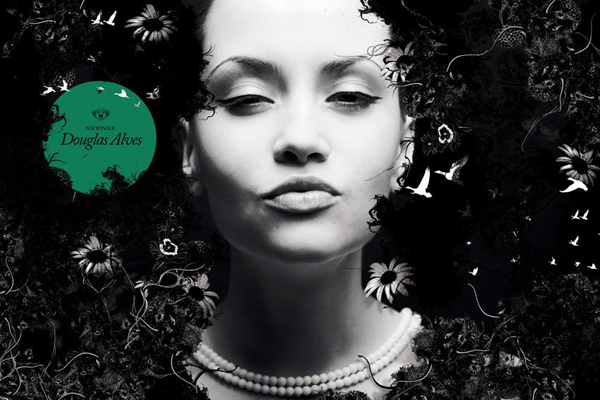 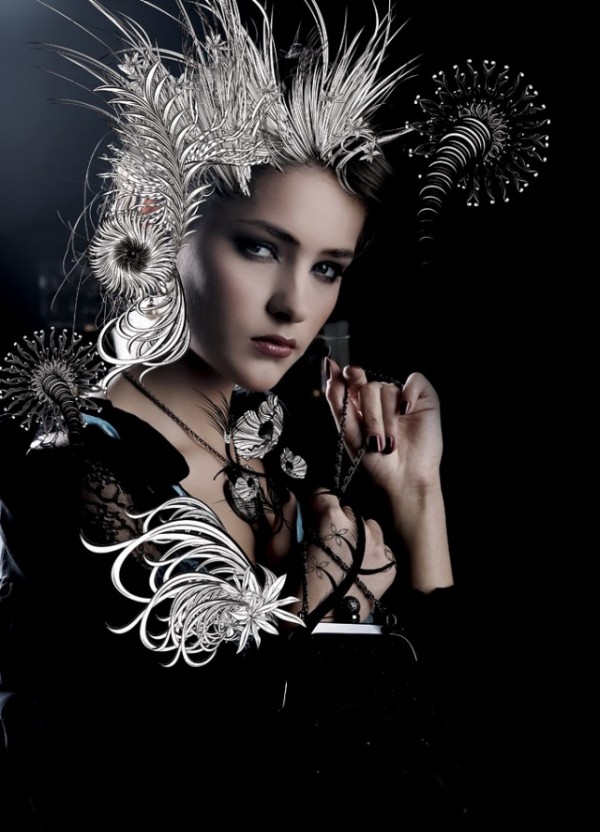 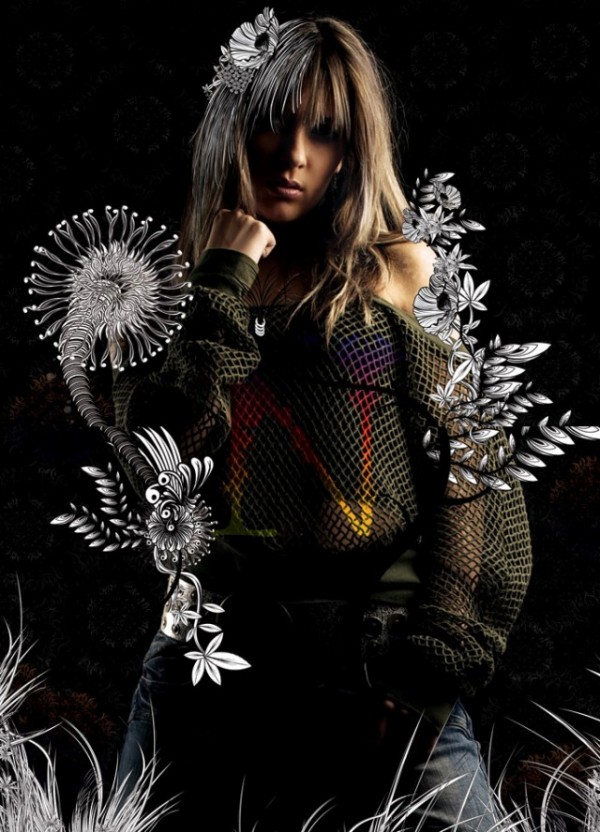 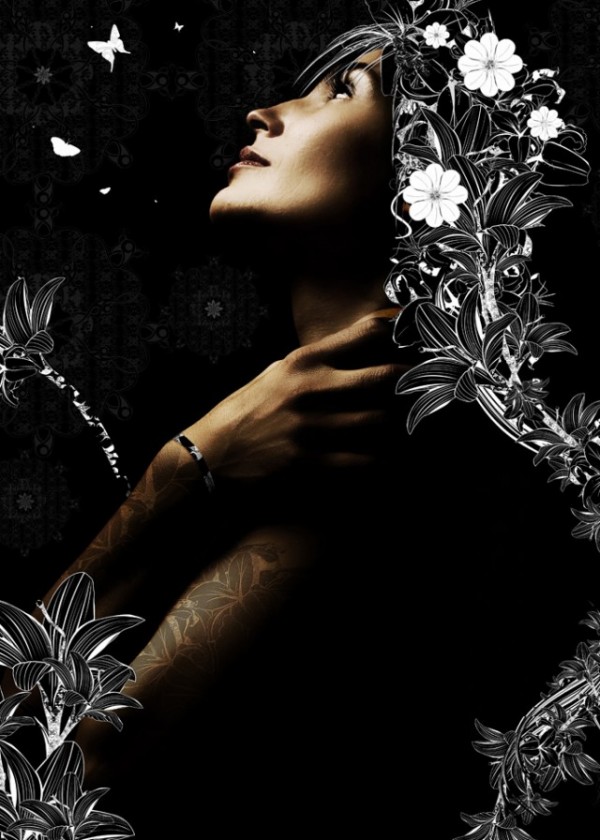 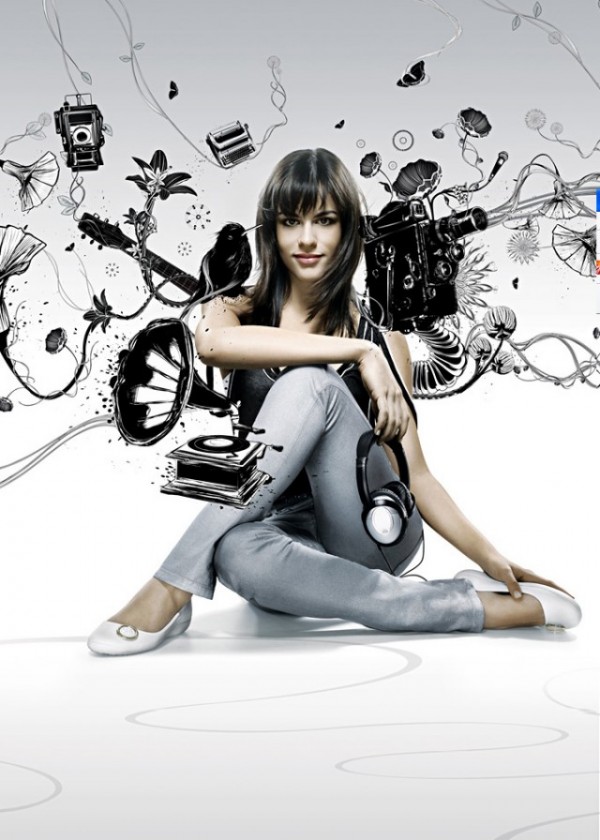 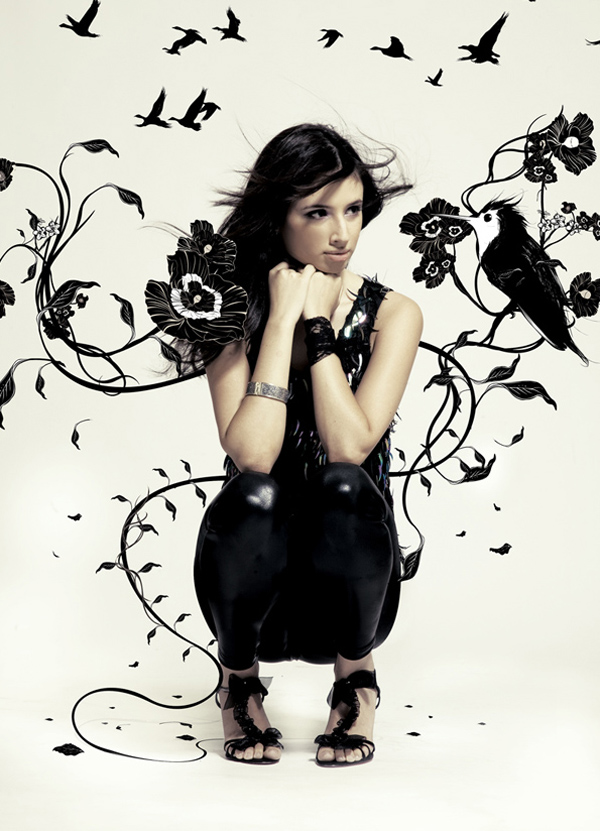 Doug Alves started his career in 2000 working in interactive shops and ad agencies in Brazil. 5 years later, he decided to become freelance, so that he could concentrate and further develop his illustration skills.

“In 2007 I moved to California, where I’ve lived ever since. I love the weather, everyday is a sunny day, although when the winter comes and somedays are cloudy, I miss my hometown, Sao Paulo in Brasil, where you never know how the weather is going to be, but I love the cloudy days down there.

I’m passionate about illustration, I love to explore nature, surrealist forms and collages, and I’ve been trying to create more typefaces recently.

Over the years I’ve been lucky enough to work with exciting clients, such as:
Honda, The BBC, Scientific America, Zune, MTV, Coca-Cola and Burton SnowBoards amongst others.

Some of these creations, as well as my personal work, have been published in books and magazines around the World. This is really important to me, because I never realised that I could show my work in other countries; this makes me work harder and push myself everyday.”

Doug Alves, is Brazilian Graphic Artist and illustrator living in Los Angels, Cali. Doug Alves main focus is on art direction and illustration for different kinds of media projects such as interactive, print and video.

Doug says that he never realised that he could show his work in other countries and get attention, but in part thanks to Art and Illustration Private View he has received attention World Wide.