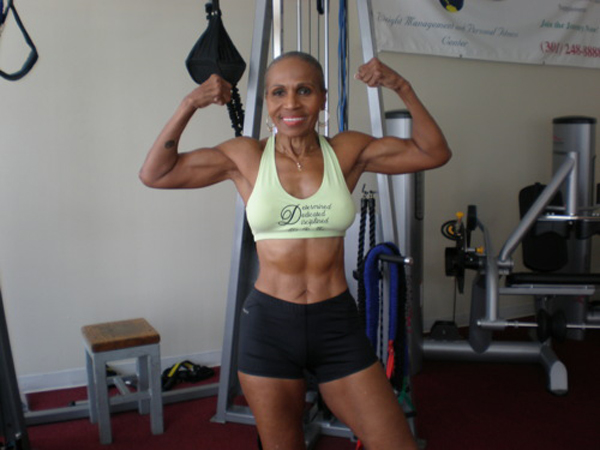 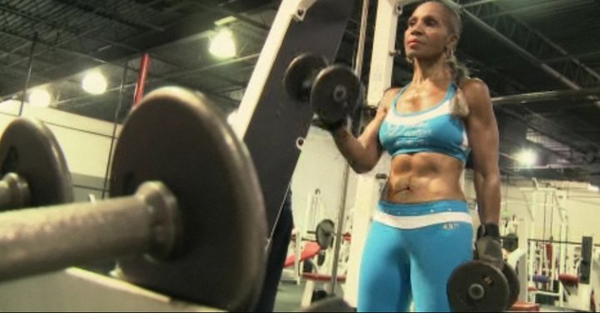 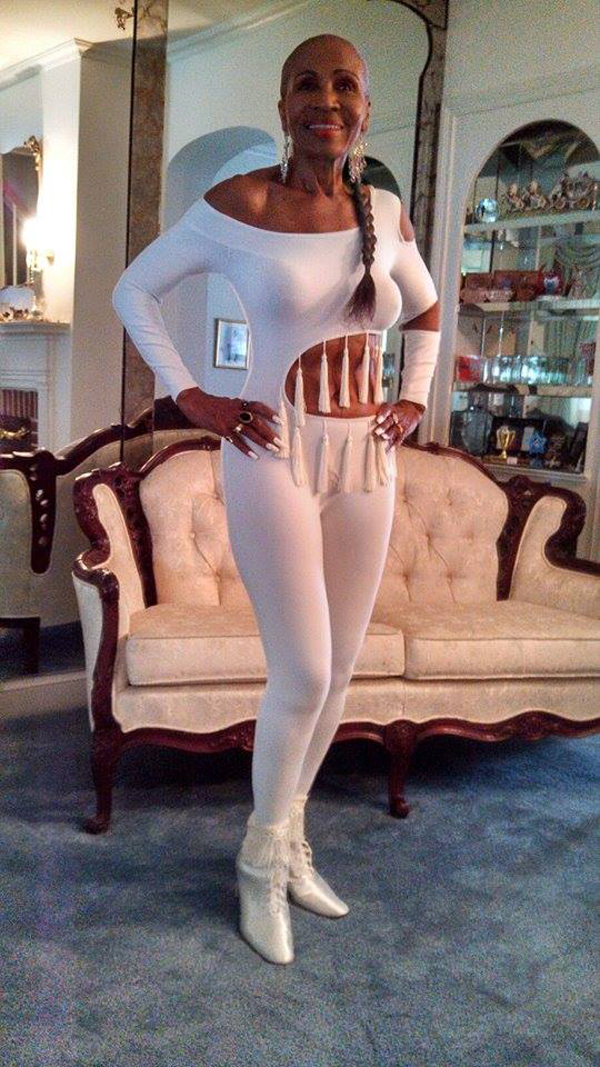 “Age is nothing but a number, and you can get fit.” Those are a few of the many wise words of Ernestine Shepherd, the world’s oldest female bodybuilder — she was born in June 1936, making her 79 this year.

Twenty-two years ago, Ernestine Shepherd was a school secretary in the Baltimore area. While she had modeled part-time foryears and appeared in a couple local TV commercials, she was never interested in fitness. “I was too prissy to exercise,” she said. “I just didn’t want to have my hair messed up. Didn’t want my fingernails broken.”

As Shepherd approached her late-fifties, she was overweight and didn’t feel comfortable with her appearance. After trying on swimming suits with her sister Mildred and not liking what they saw in the mirror, the two decided to join a gym. At first, they began with a simple aerobics class. After a while, a trainer at the gym suggested that they start weightlifting. Even though Mildred was more dedicated to working out, both sisters began to notice their bodies toning up. Mildred began competing in bodybuilding shows under the name “Velvet”.

A year after they began working out together, Mildred died suddenly from a brain aneurysm. Shepherd was devastated and quit exercising for a year or two. She began suffering from panic attacks and high blood pressure. “When she died, I said I didn’t want to do anything,” said Shepherd. “A friend of mine said, ‘You know your sister wouldn’t want you to do that.'”

Shepherd finally decided to continue training in her sister’s memory. She returned to the gym with renewed enthusiasm and determination. The results were so impressive that people began encouraging her to compete in bodybuilding shows. For years, she thought that she was too old and didn’t feel comfortable enough with her body to get on stage in the skimpy swimming suits required for the events.

Finally, at seventy-one she entered and won her first bodybuilding competition under the name “Ernie”. “It was a very emotional moment for me because of my sister – she would have been so proud,” said Shepherd. She went on to win a second title. In 2010, 74-year old the grandmother was recognized by The Guinness Book of World Records as the world’s oldest competitive female bodybuilder- an honor she continues to hold.

“I would tell people ages 50 and older who haven’t done any type of exercise before to start out very, very slowly. Don’t jump in with both feet, because you don’t want to stop. Take your time and found out what you like to do. Maybe it’s walking. You can get fit doing that. Some may like to do aerobics in the pool. Some may want to lift weights or dance. Find what you like and stick with it. But remember, no matter what you do, you have to be determined. You have to be dedicated and disciplined. It takes four things to get fit: eat correctly, drink plenty of water, do some type of strength training and do some kind of cardio. Don’t listen to anyone who says you’re too old or starting out too late. Once you start exercising, honey, it’s a whole new ball game.”