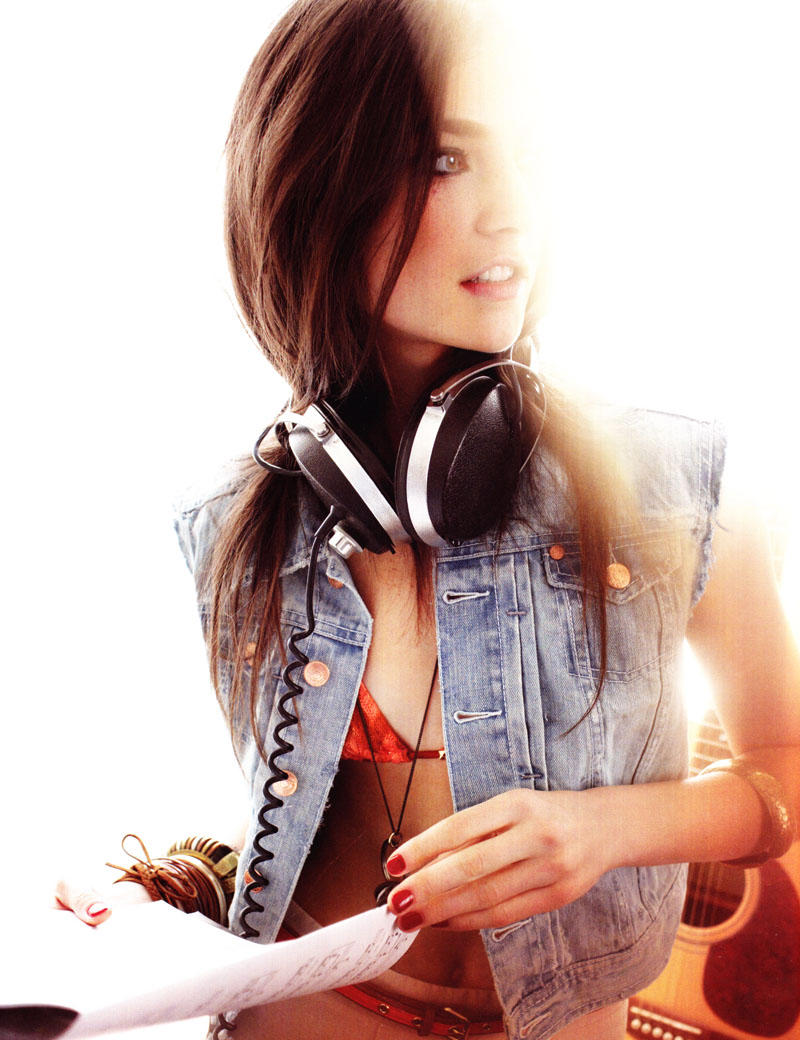 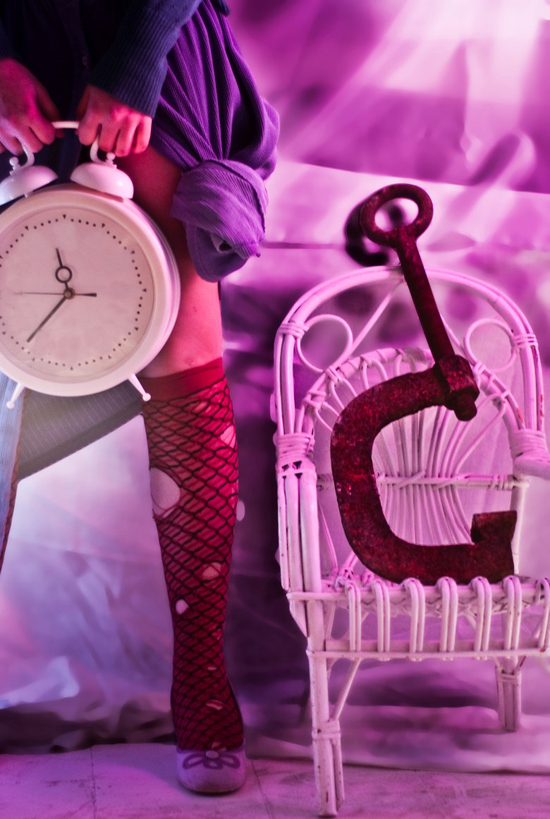 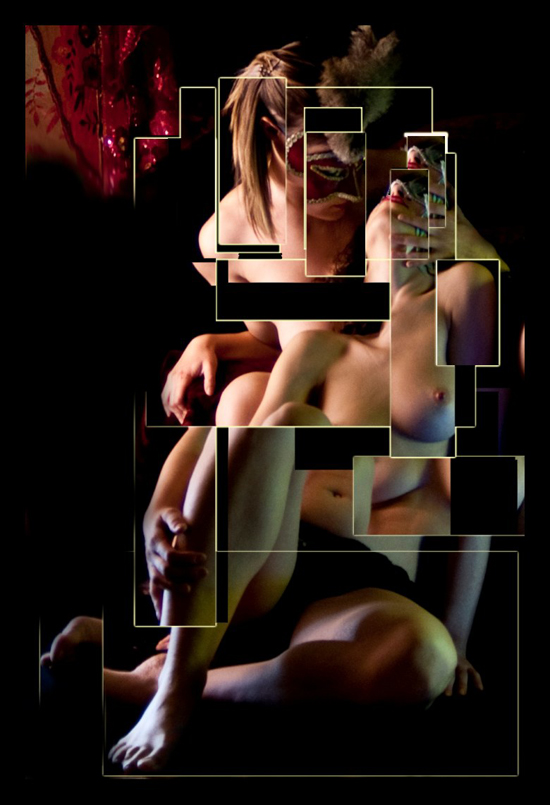 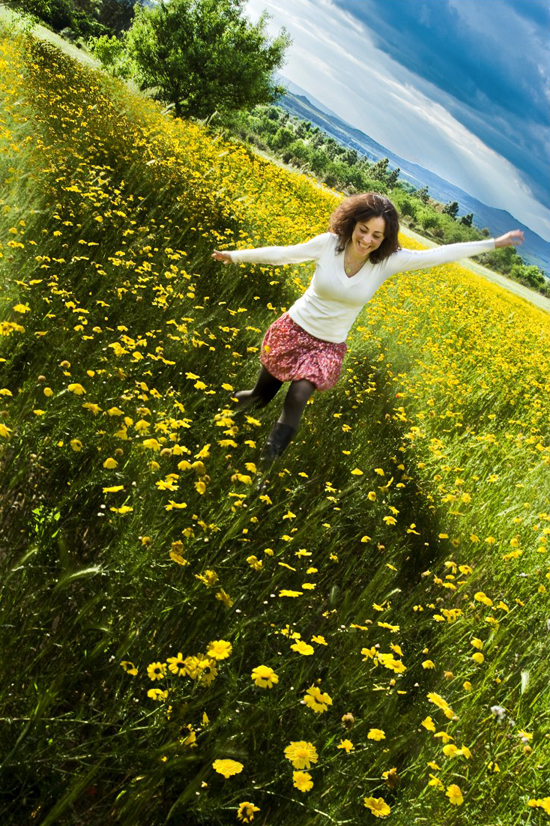 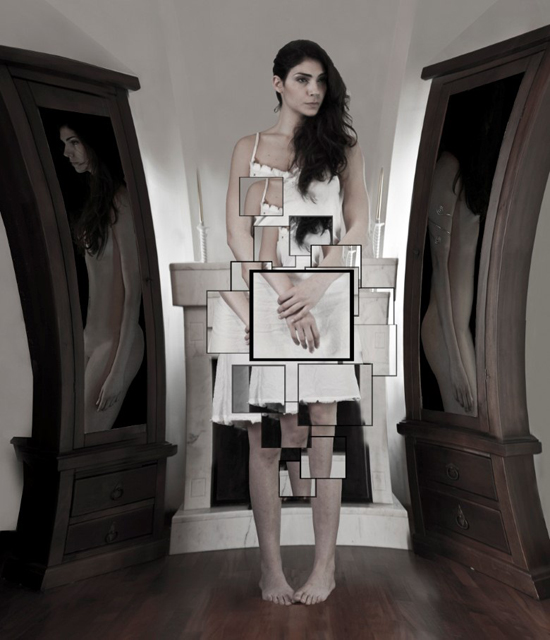 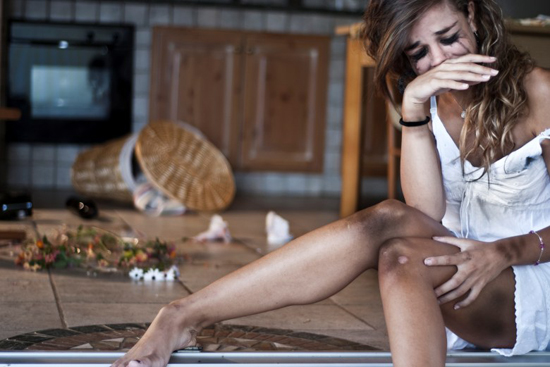 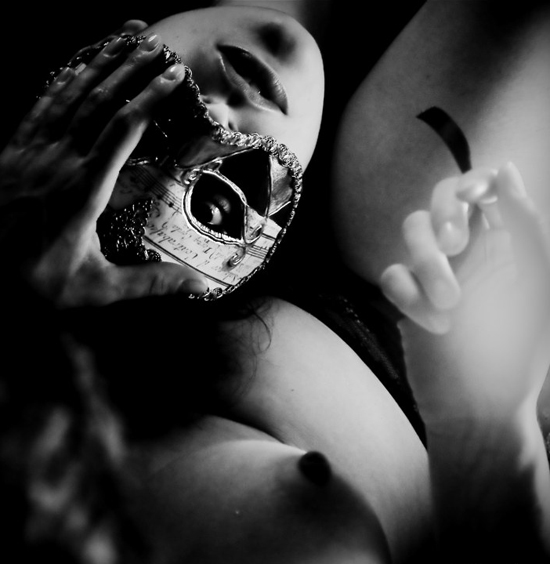 He grew up in Villacidro. At the age of 16 he got closer to photography. In 2009 he placed between the finalists on the National Assosiation Professional Photographers (TAU Visual) photo contest.
When he was 23 they selected his pictures for three exhibitions at the Ico Gallery of New York and the South Nevada Museum of Fine Arts of Las Vegas (SNMFA). In this circumstance he took part of the “Internationals Contemporary MAsters”, which is an encyclopedia of international contemporary artists published by the World Wide Art Books, which includes him in a second publication “International Dictionary of Artists”, too. The last exhibition abroud has been the collective art exhibition “Alice in Wonderland”, in Greece.

He worked in many fields like advertising, marketing, fashion, portraiture, graphic art, naturalistic reportage, and now he is moving along the theatrical reportage also.
What he loves is the possibility to create and to invent, thanks to a tematic-conceptual approach, works-situations which ideally tend to the interactivity, preferably towards social issues, also through the active multi-sensorial involvement of the public.

“Open Mental Hospital”, a national exhibition to which he contributed to with reguard to the conception, achievement and advert, has been the first place where he could apply the Interactive Performing Art thanks to “Love therapy” and “Legami”, two interactive performances.

Now he is acting in many fields, from visual art to art installations, from audio installations to video, from performances to interaction.
Interactivity, Serendipity, Conceptual, Co-Construction, Self destruction and Remodeling, Doubt and Research, these are the concepts which embrace his current artistic work.

Art and creativity became for him a medium aimed at the communication of intent and concept, without which art itself would became just an “empty box”.