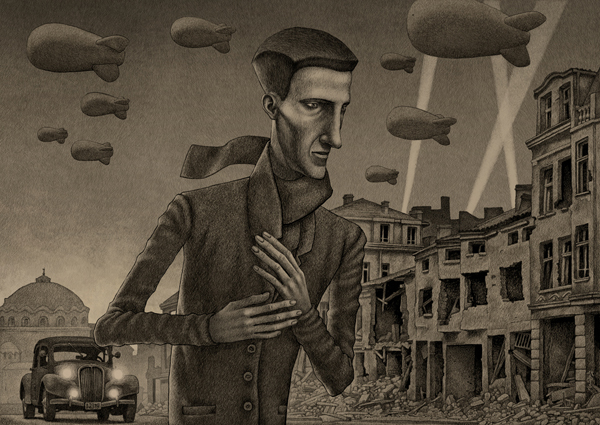 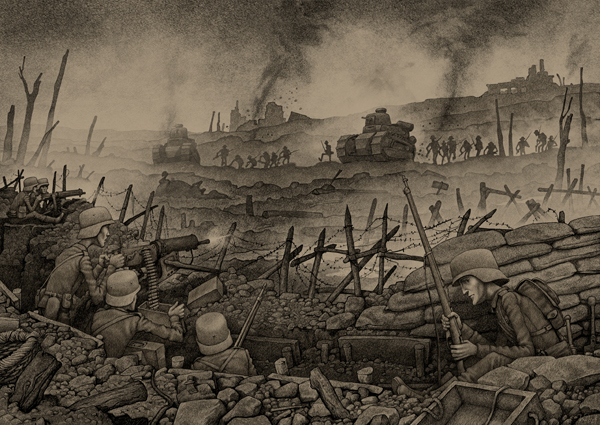 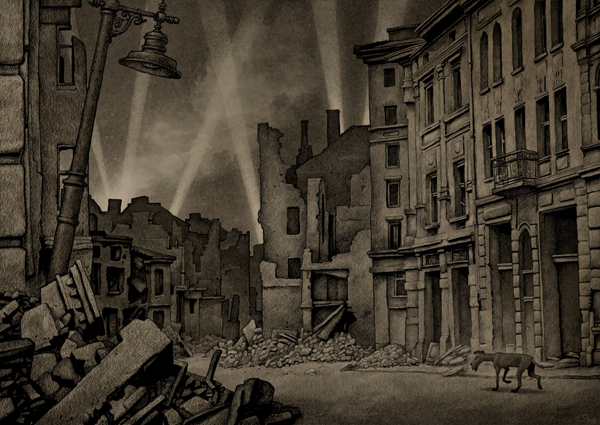 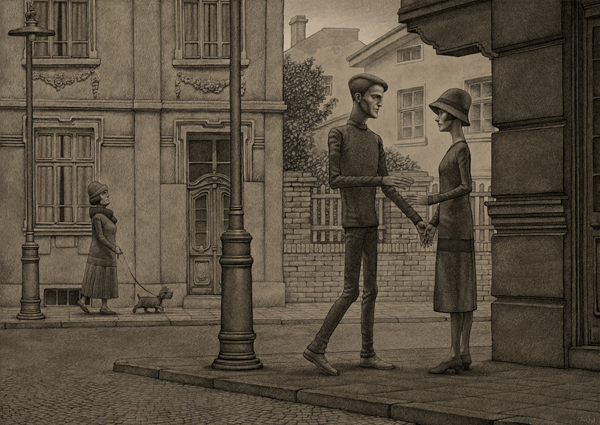 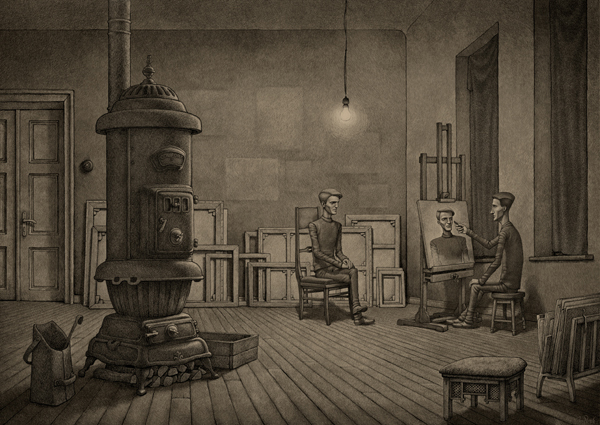 Penko Gelev was born in 1968 in the Assenovgrad, Bulgaria. He graduated The Art High School in Sofia. He gained experience as a teacher, chief editor of comics magazine “Ricks”, he made special effects for cinema productions, he wrote movie scripts, he produced three feature films (“Wizards”, “Kolobar”, “Yello Dog”), and three educational TV broadcasts (“Fairy-Tales about Physics”, “Fairy-Tales about Astronomy”, “Good Afternoon Mr. Jasmine”). From 2006 to 2012 he painted 22 comics-books for the British Publishing House “The Salariya Book House”. At present Penko Gelev works as illustrator, painter of comics, and creates animated movies. He is a member of the “Rainbow Project”. In 2012 the group issued a comics album “Over the Rainbow”, followed by an exhibition of the same name, which was presented in nine Bulgarian cities. In 2013 Penko Gelev illustrated the book “Fairy-Tale about the Magic Flute”. He lives in Sofia.