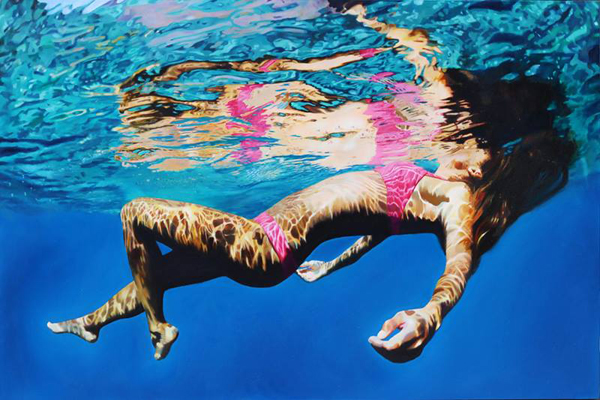 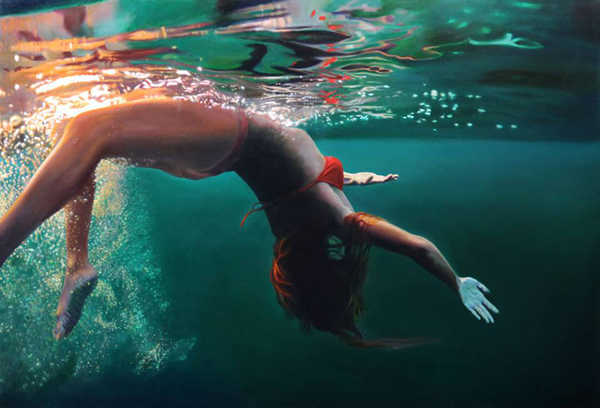 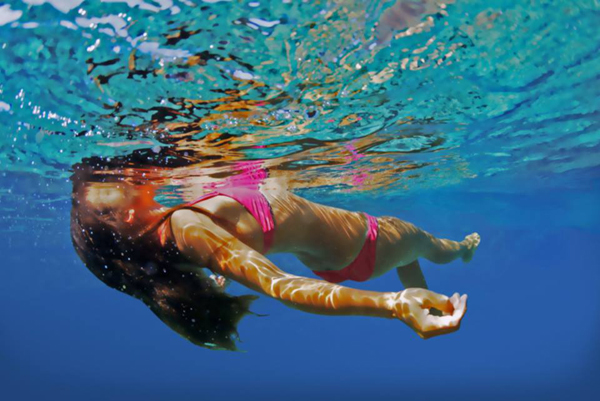 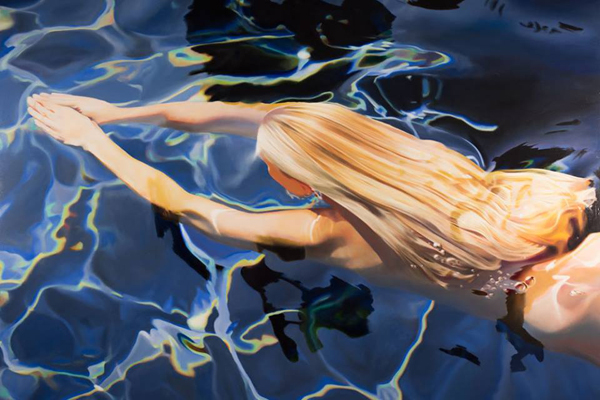 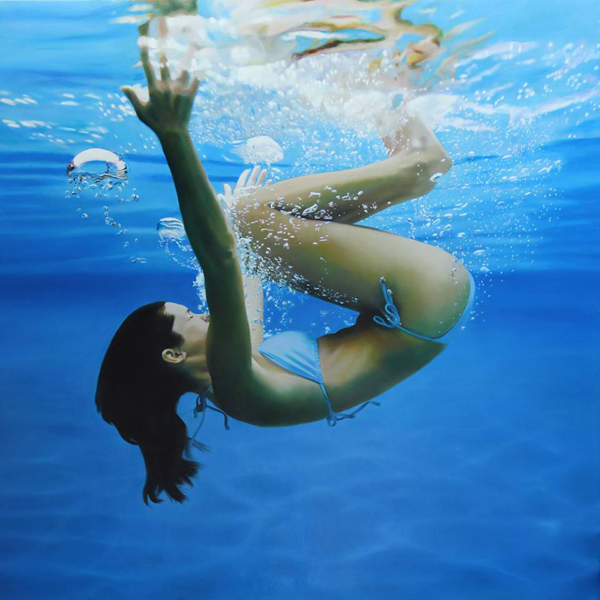 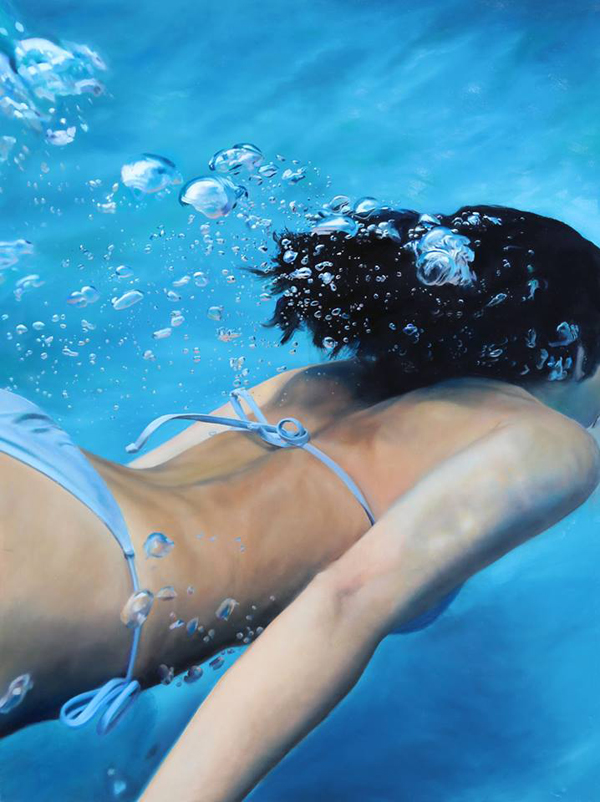 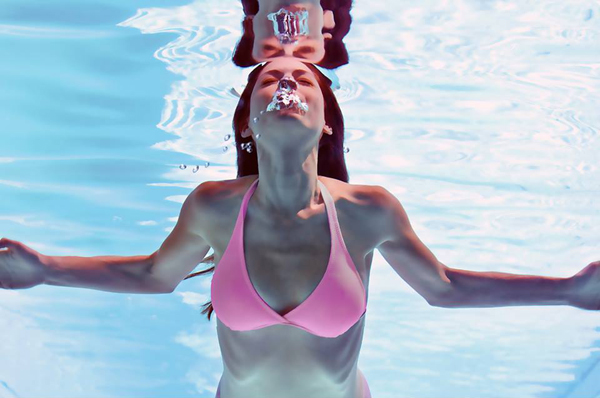 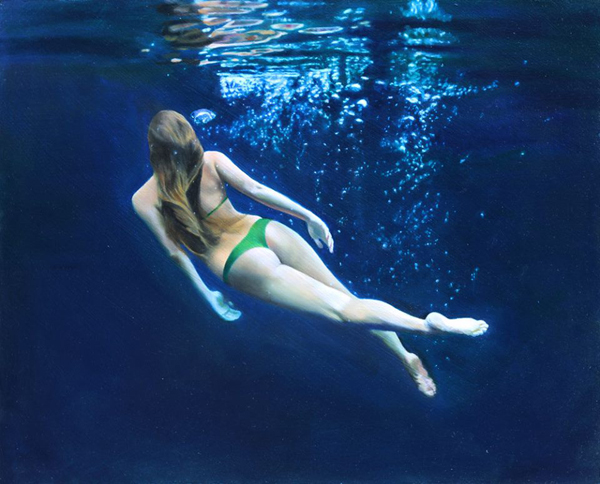 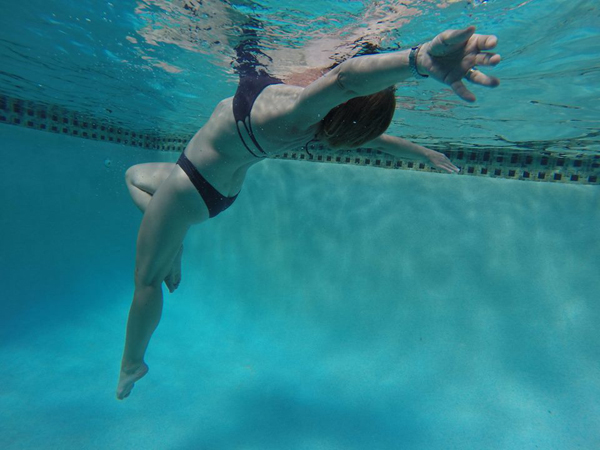 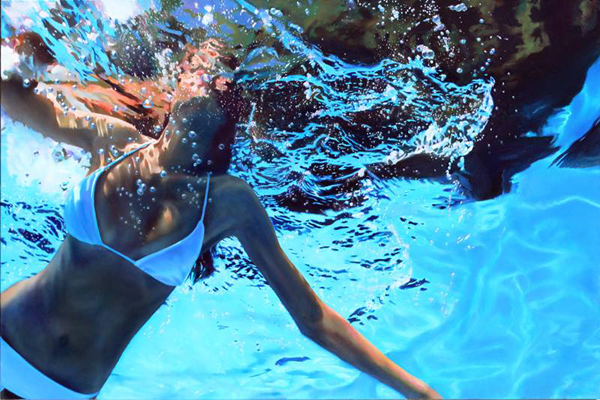 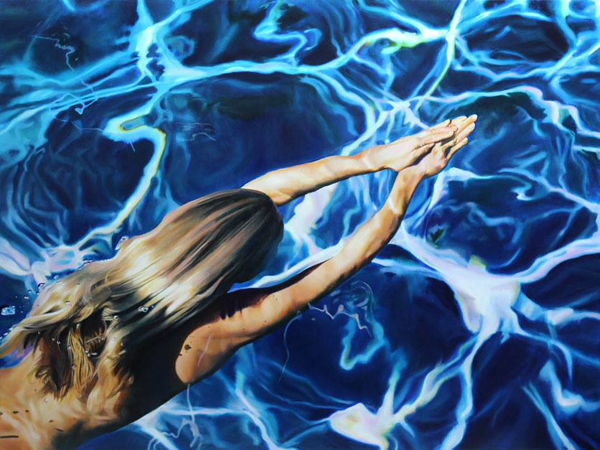 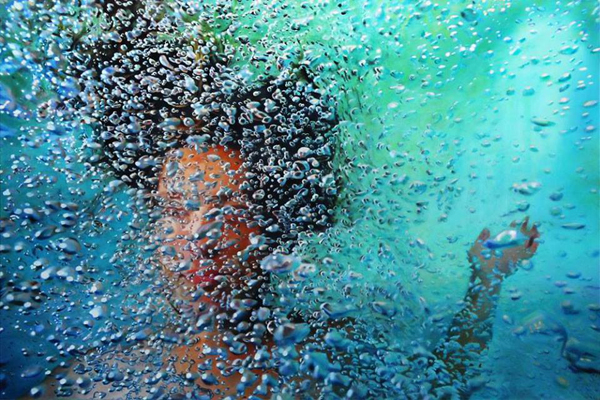 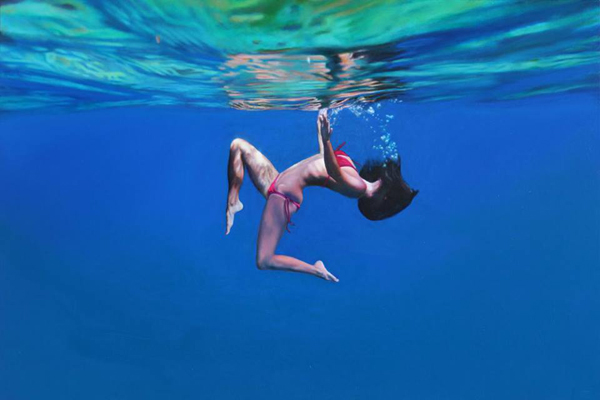 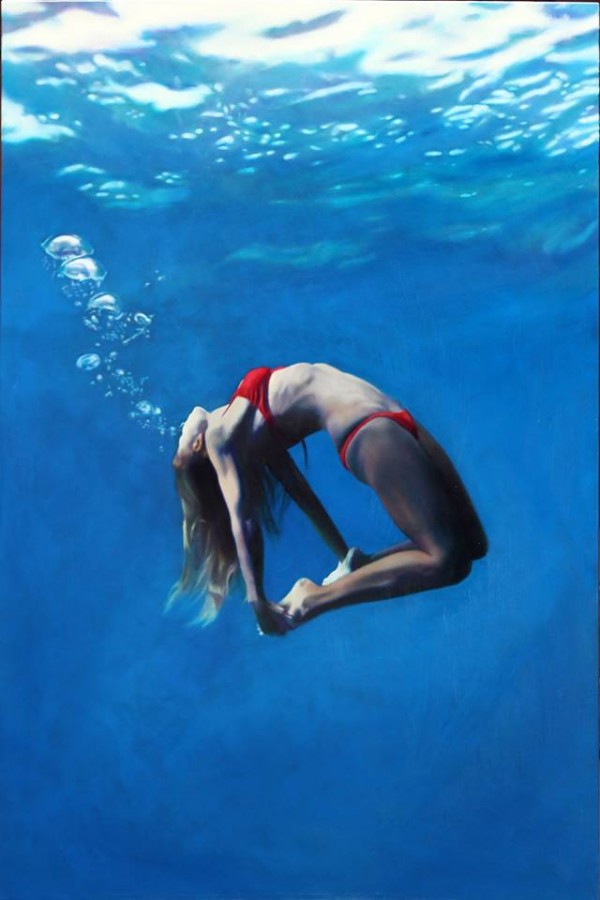 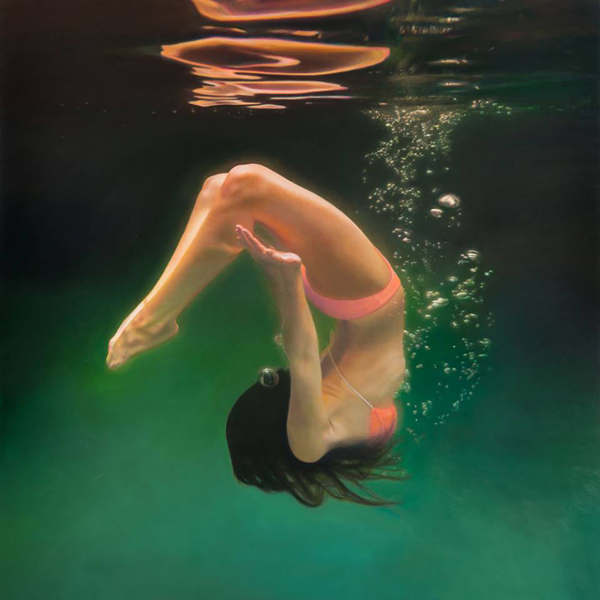 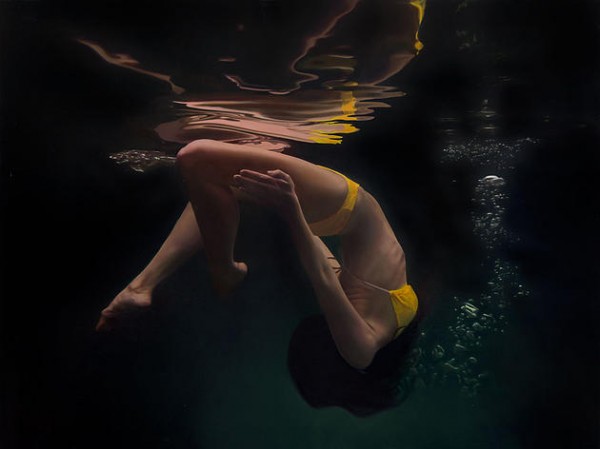 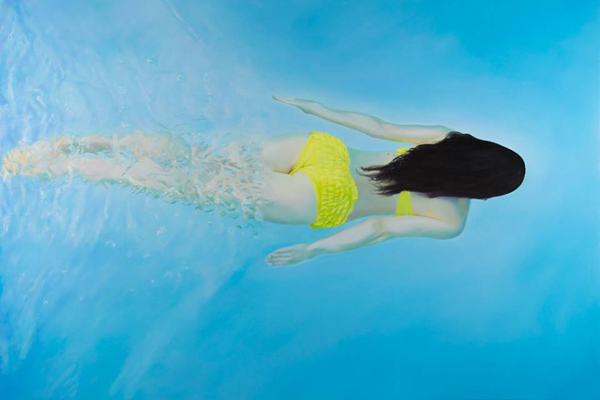 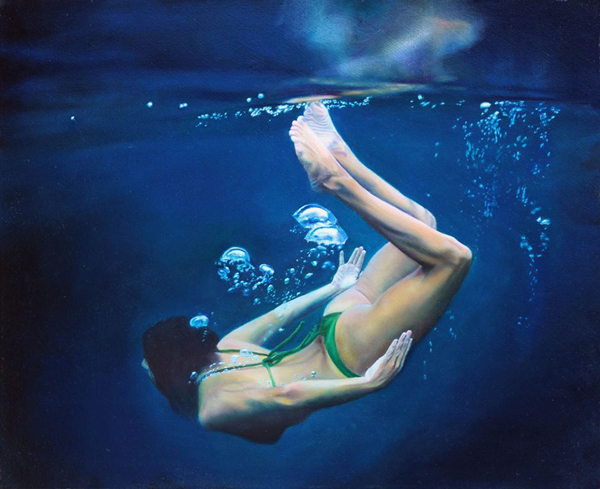 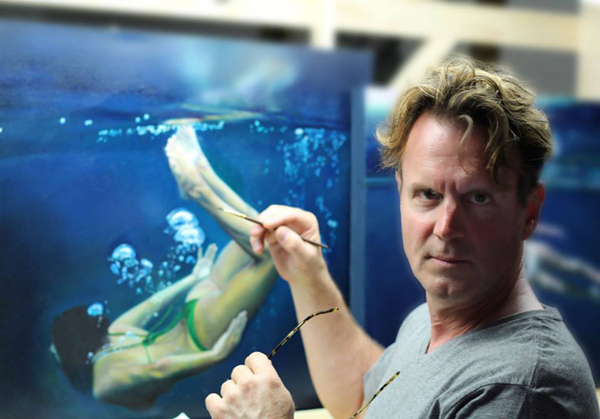 Matt Story studied art from an early age and demonstrated a unique skill for rendering verisimilitude, or hyper-realism. “I was lauded for ‘photo-realistic’ technique, but I was never after that, really, after what a camera impartially sees, because there’s so much more there, captured only by the human filter of memory. We all posses these invisible imprints, through experience and living, but often its only artists who can play it back for us, to remind us. The paint surface needs to be a mirror for the viewer, reflecting back not his or her superficial self, but a deep shared humanness. This is the essence of looking at a piece that’s totally unfamiliar to you and yet, being awed with a sense of recognition. Your reactions, those memories and feelings are uniquely yours but you’re suddenly filled with a sense that, you share them, at least with the artist, but probably even with everyone else. That of course is art at its best: the artist, sometimes doesn’t even know what he’s doing because he’s a conduit of his or her own collective awareness.”