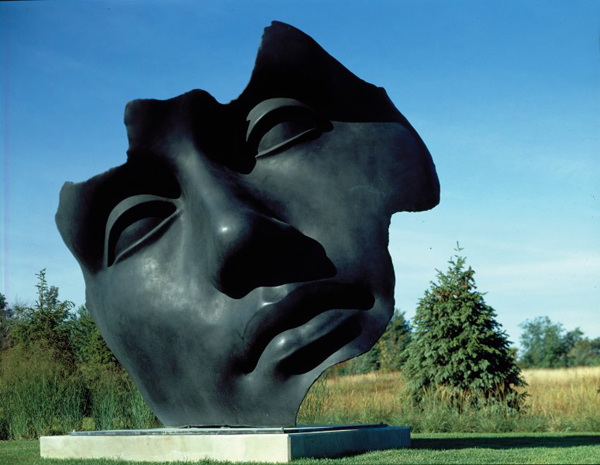 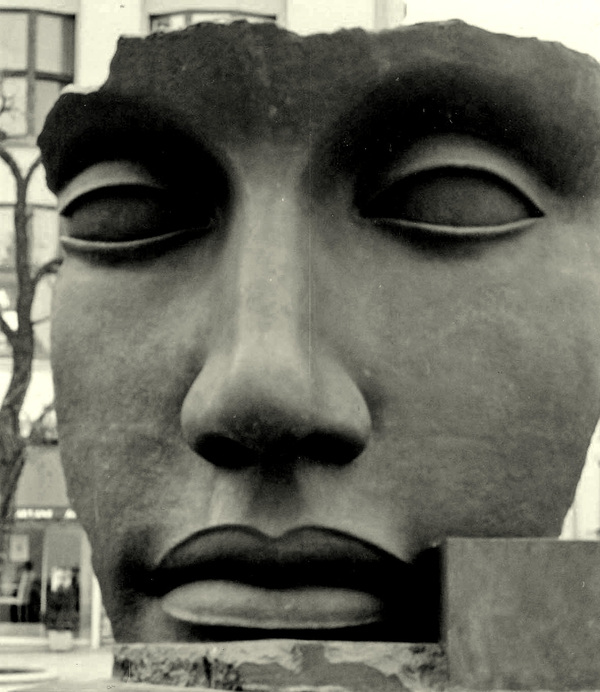 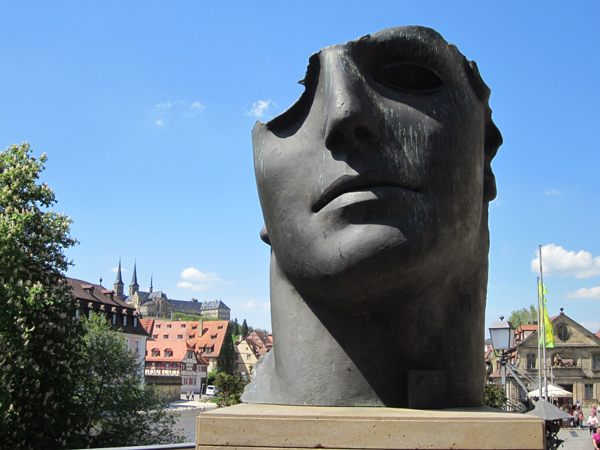 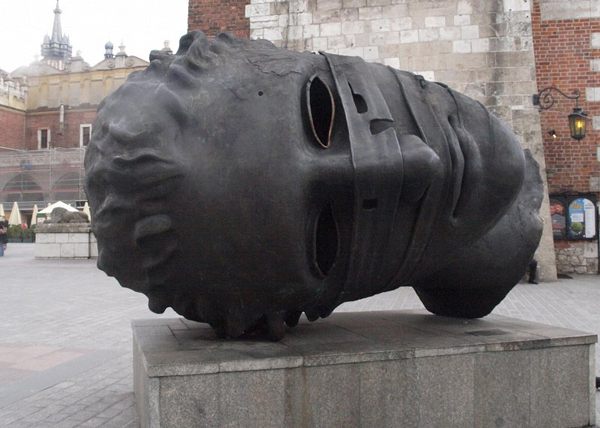 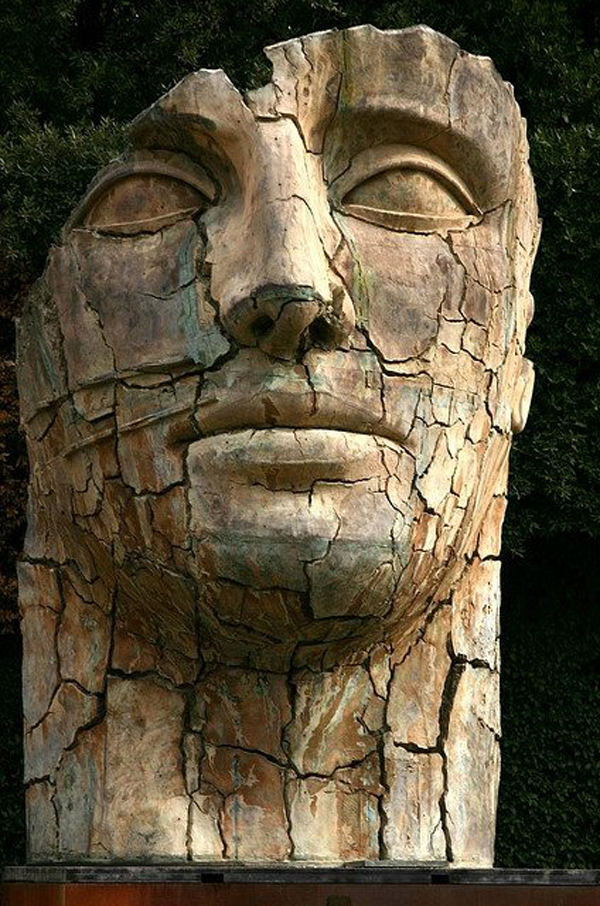 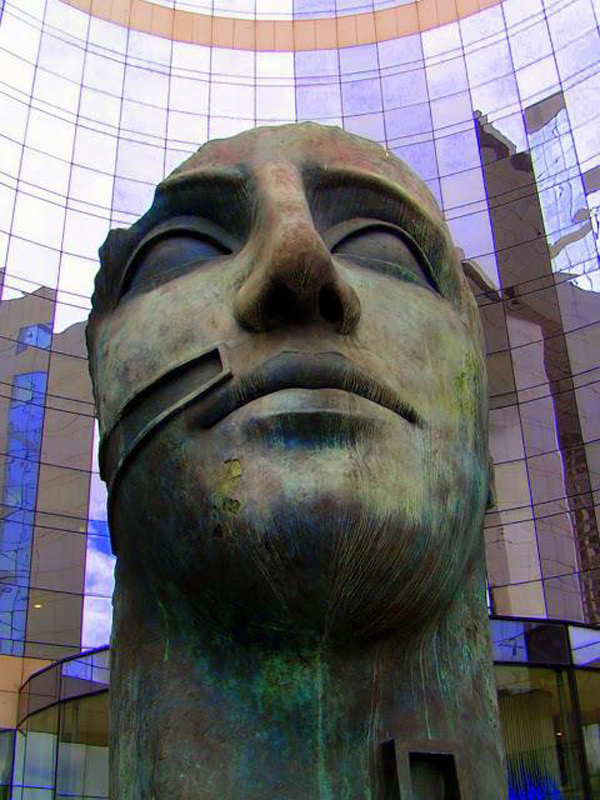 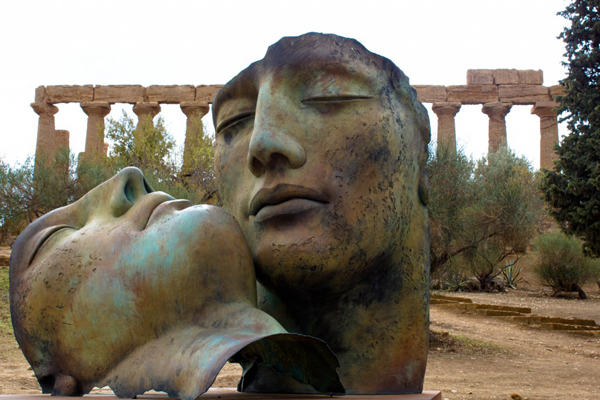 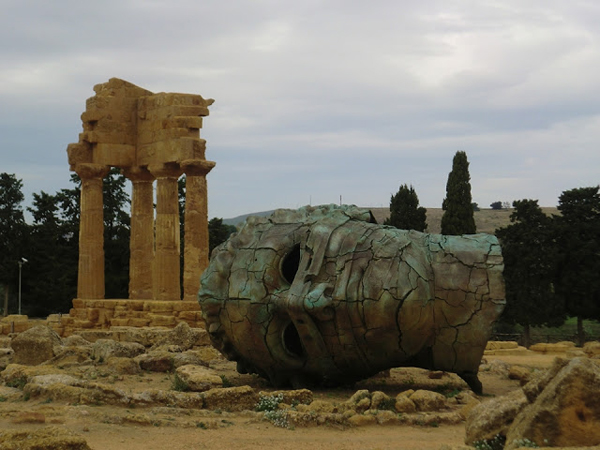 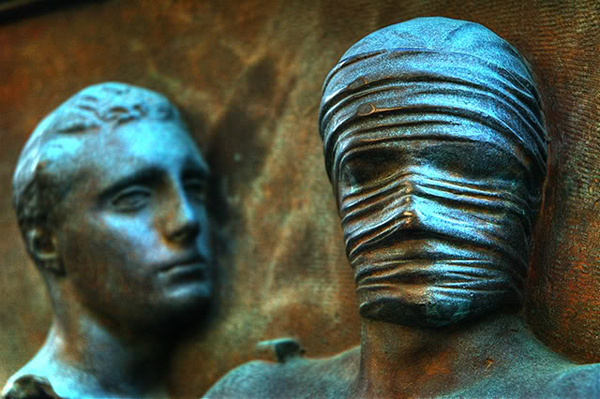 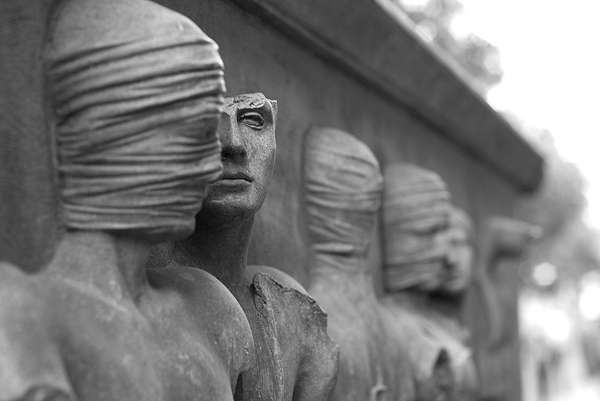 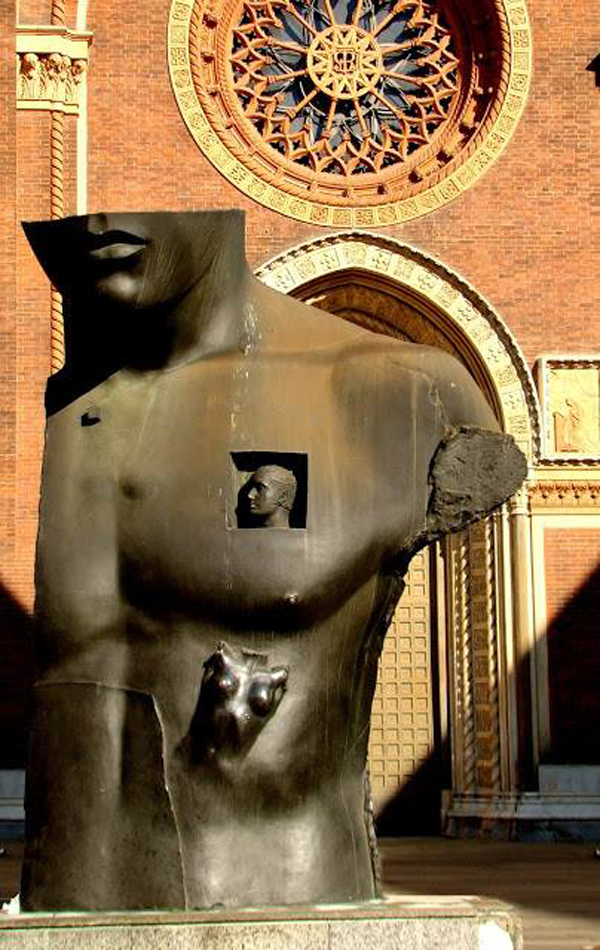 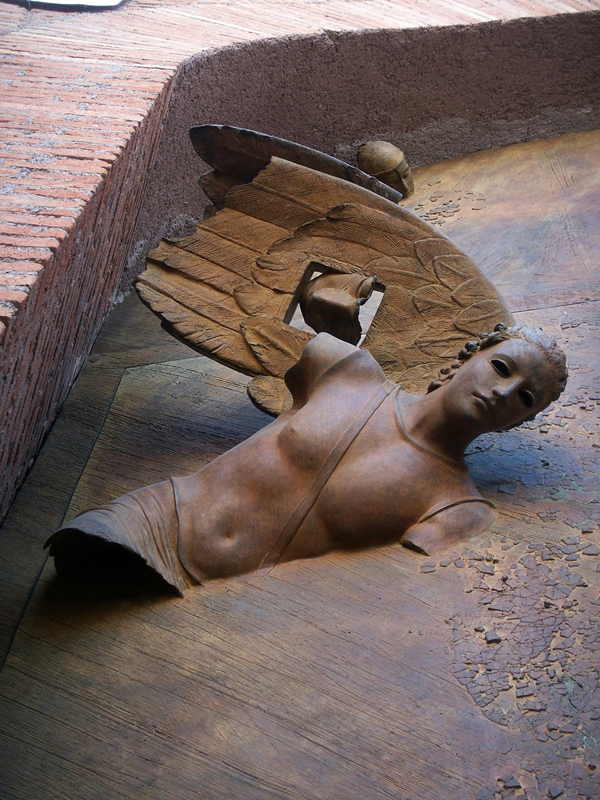 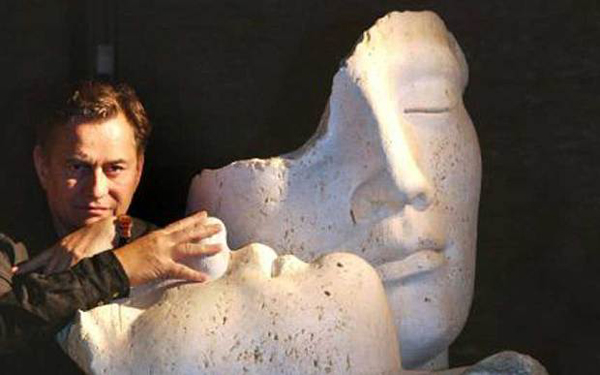 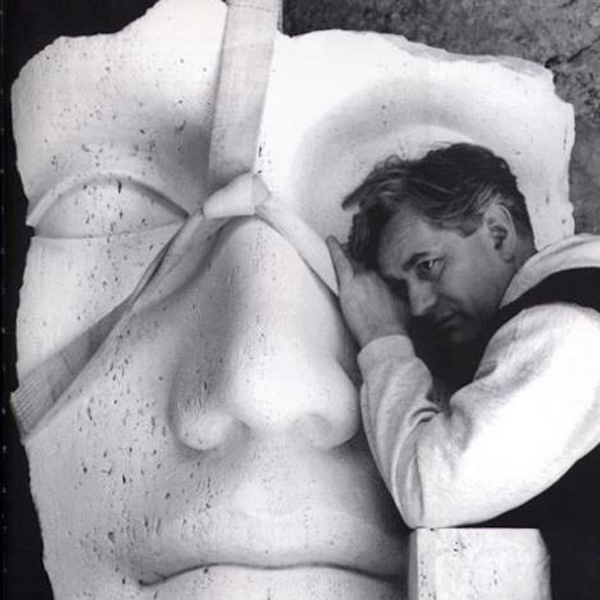 Deeply rooted in the classical tradition, Igor Mitoraj sculpts broken or severed fragments of the male form, with an eye for the theatrical that is grounded in years spent working on set designs and costumes for operas. “My work is not concerned with recreating what has already been done but it is simply an attempt to shape into familiar forms the drama of life,” he has said. Taking marble and bronze as his primary materials, Mitoraj creates busts and heads derived from recognizable mythological subjects, such as Eros, Venus, and Icarus. Large-scale and often displayed publicly, his pieces resemble statuary and objects that have suffered the wears and tears of time. “The idea of beauty is ambiguous, a double-edged sword that can easily hurt you, causing pain and torture,” says Mitoraj. “My art is an example of this dichotomy: mesmerizing perfection attached to corrupted imperfection.”