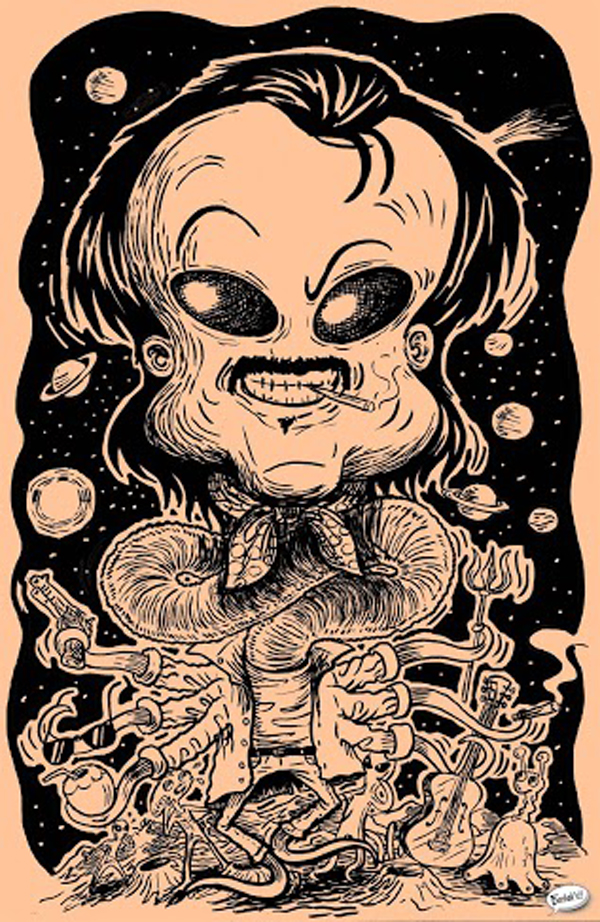 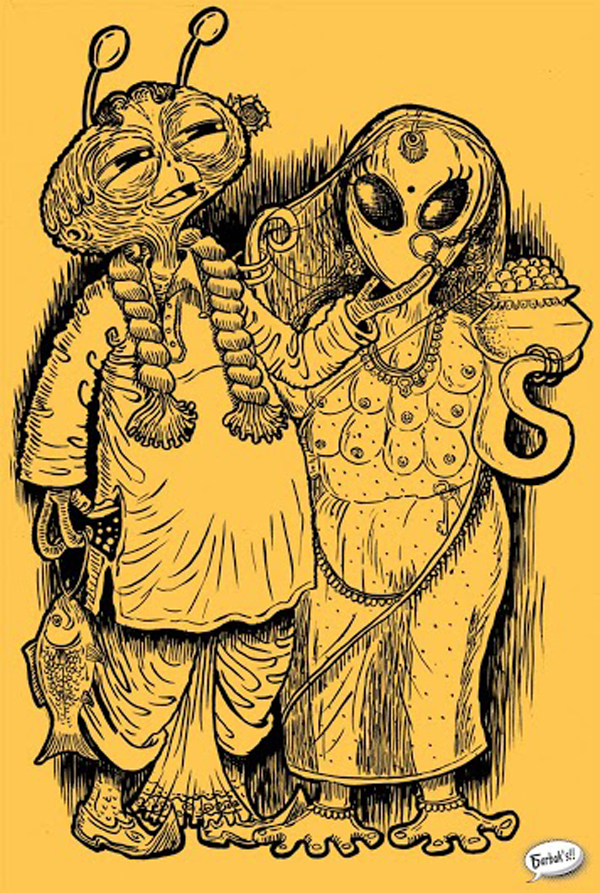 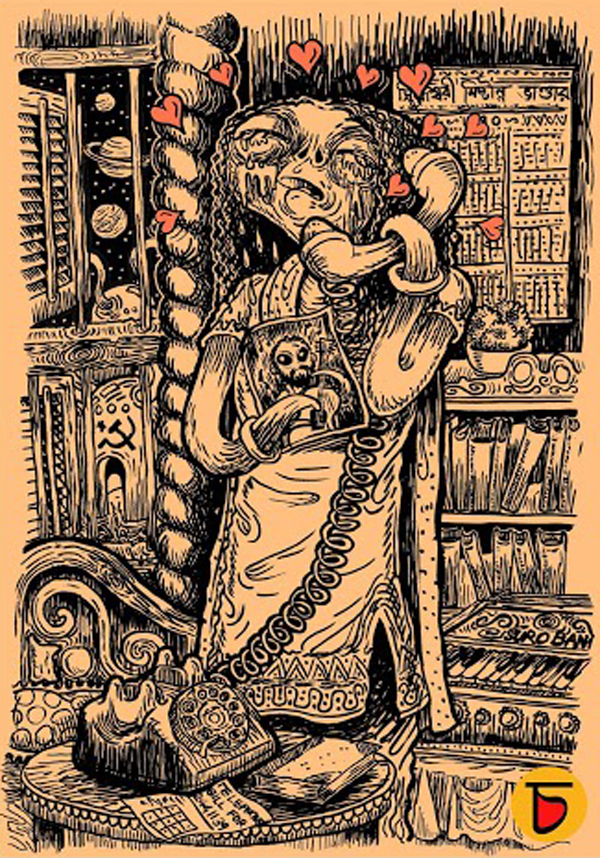 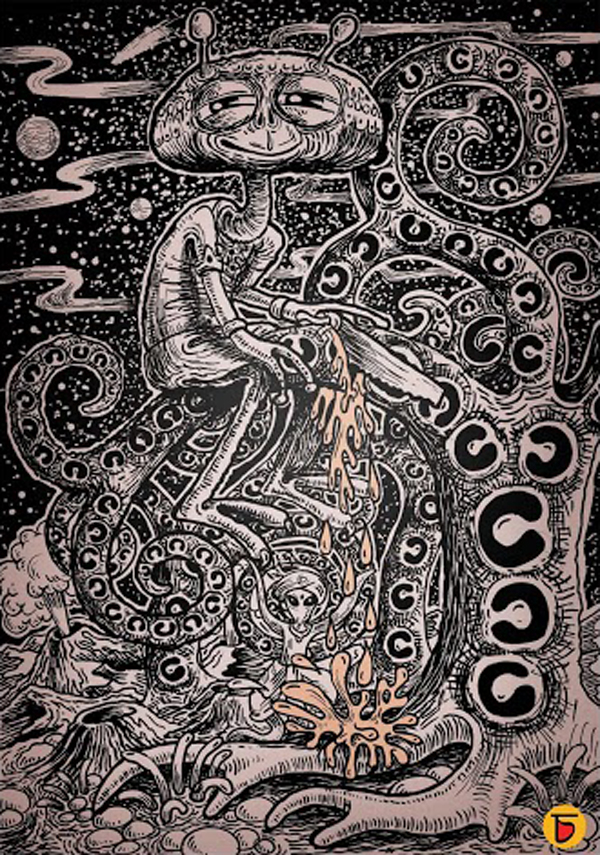 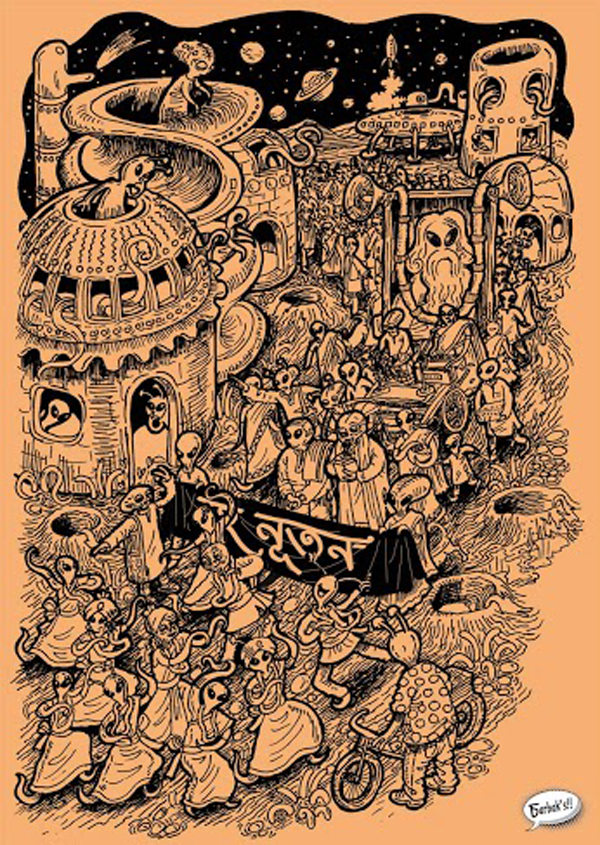 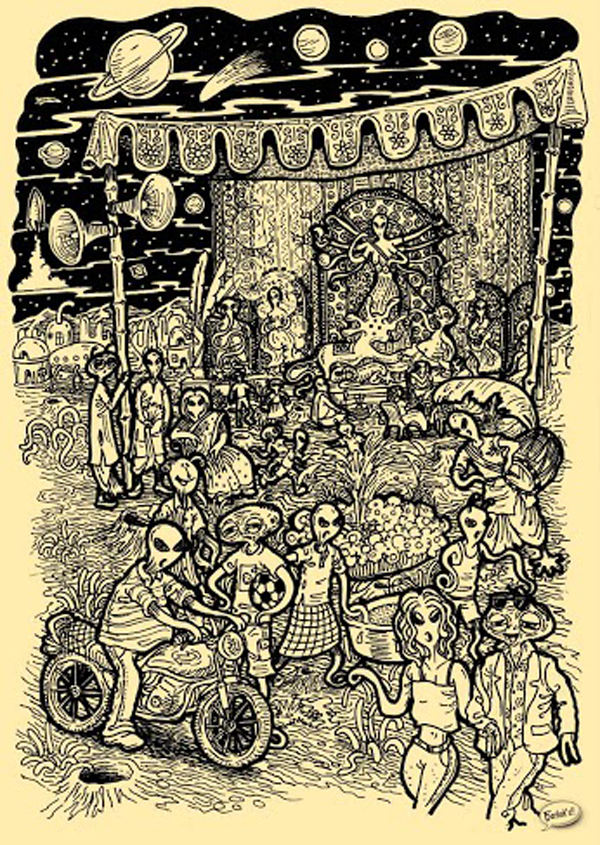 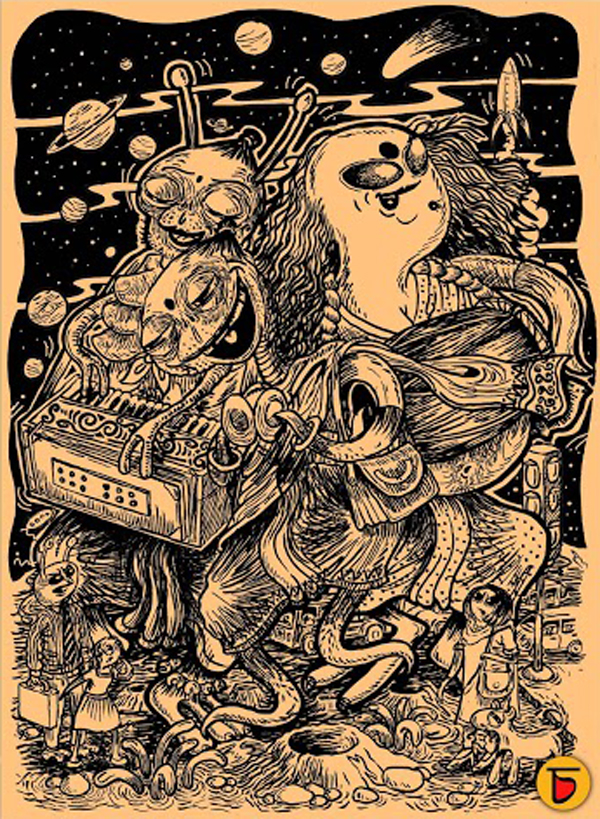 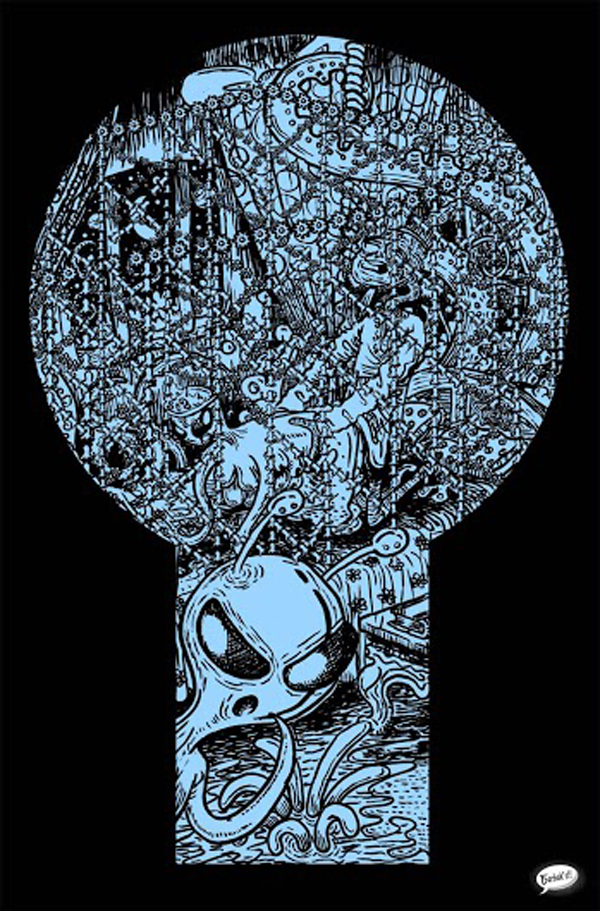 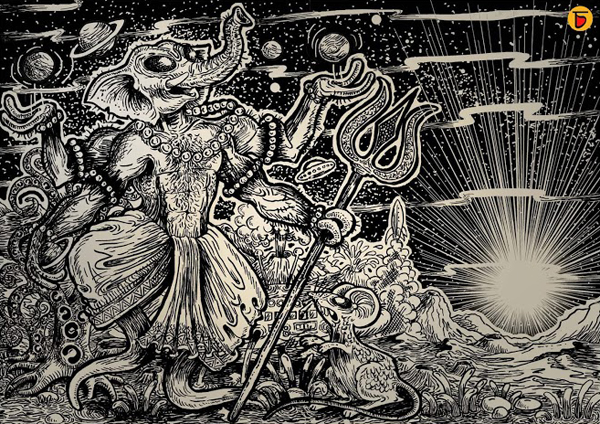 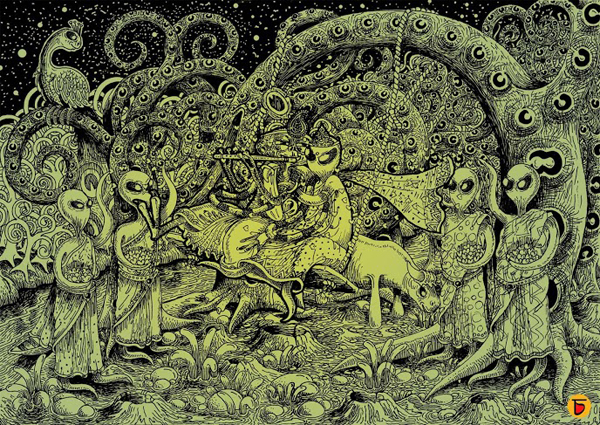 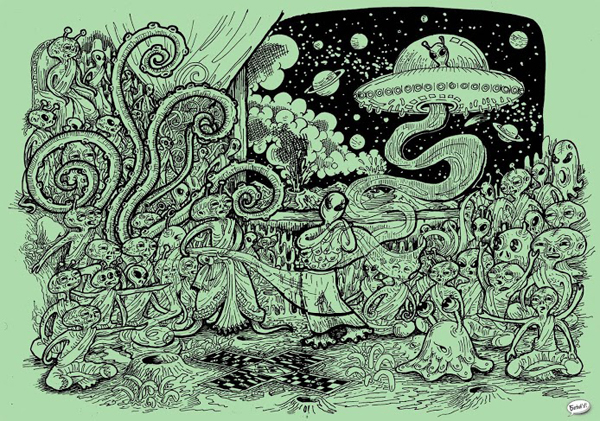 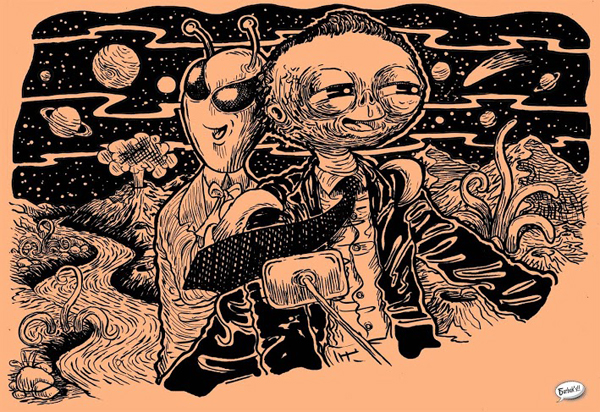 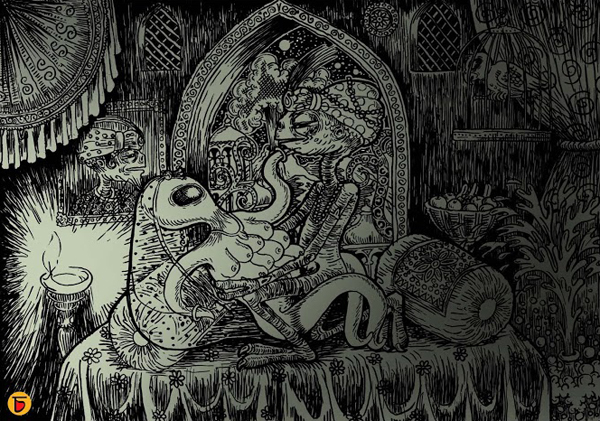 “This series is about a parallel alien world in some distant planet somewhere in the space. In the book it is shown that how these aliens are mimicking human cultures, more specifically Indian culture. They are all aliens yet Indian in a queer way.

I want to spoof the Indian culture in this series. I have chosen various quirky Indian themes that are very Indian in every sense and put aliens and different planet backgrounds and the result is these artworks. In every books/movies concerning aliens, they are shown in friendly mode or as enemy of the humanity. Spoofing with aliens is a novel and original idea, as far as I know there is no instance of like this anywhere.

Why the series is unique – The idea came from Plato’s theory of Ideas which says there are ideas of everything that are eternal. The earthly things are only copy of those ideas.

Similarly I imagined somewhere in the universe there is an Alien world parallel to this human world. Everything we do or happens in this world is just a copy of that Alien world.

The objective of this series – It is primarily to spoof Indian culture with a satirical perspective and I am sure Indian as well as international readers will love it.”

Charbak Dipta, 25, is an Indian visual artist living in New Delhi, India.
Currently working in Henu Studio, a design agency with international clients, in New Delhi as an illustrator. Made good impression with the employer making quality illustrations with great speed. Clients include OUP, CUP, Random House India, Macmillan among other international publishing houses.
Has done numerous book covers and illustrations for leading Bengali book publishing houses like Dey’s Publishing, Patrabharati Publisher in Kolkata and outside. According to various readers the works have a distinct voice of its own.
Co-directed, edited and acted in short films and done modeling in music videos.
Made one documentary film in 2009 and wrote screenplay for films.