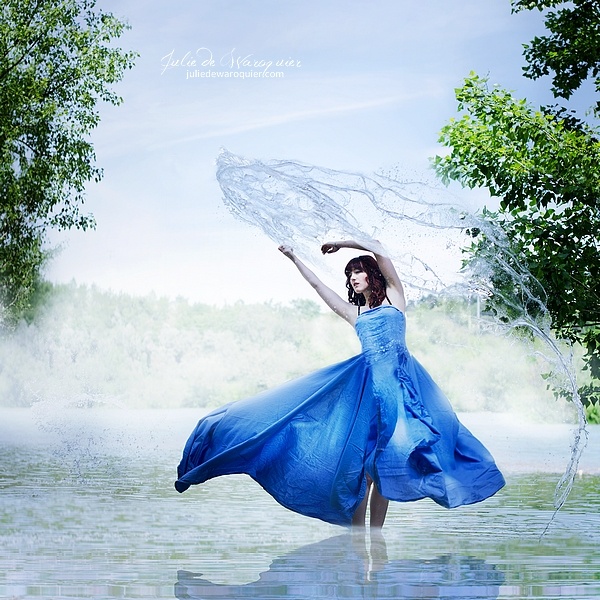 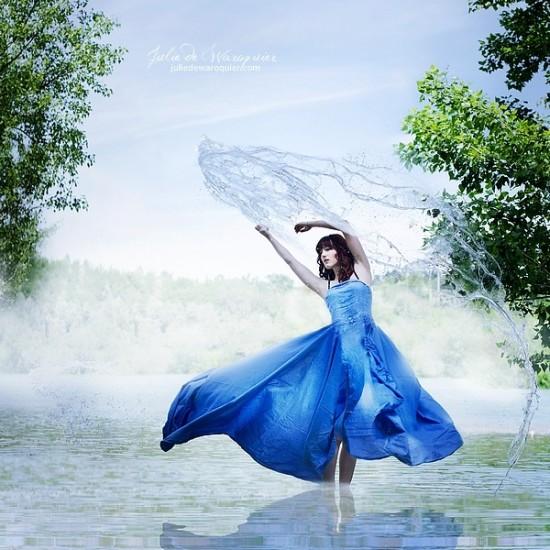 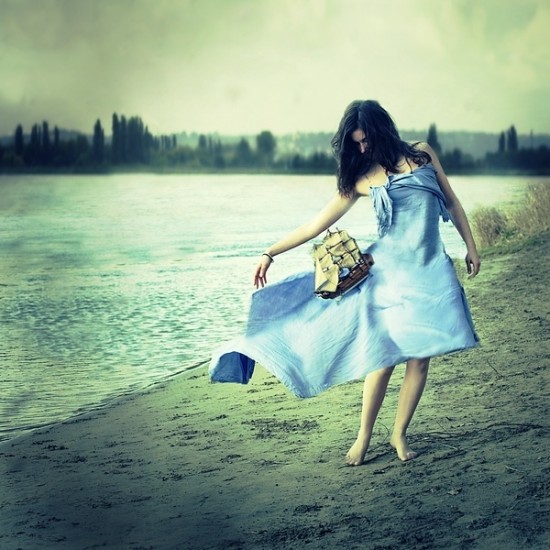 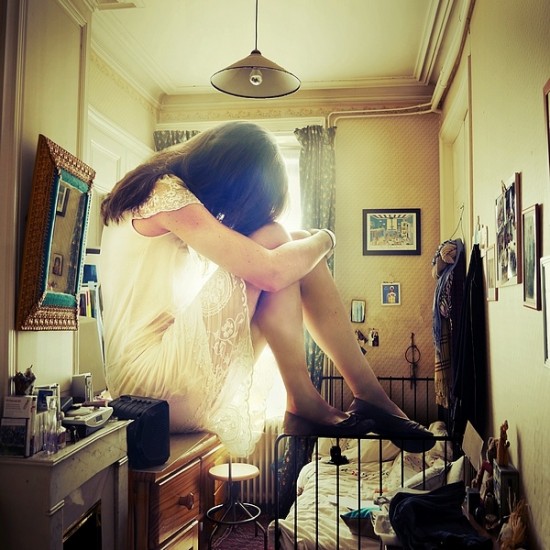 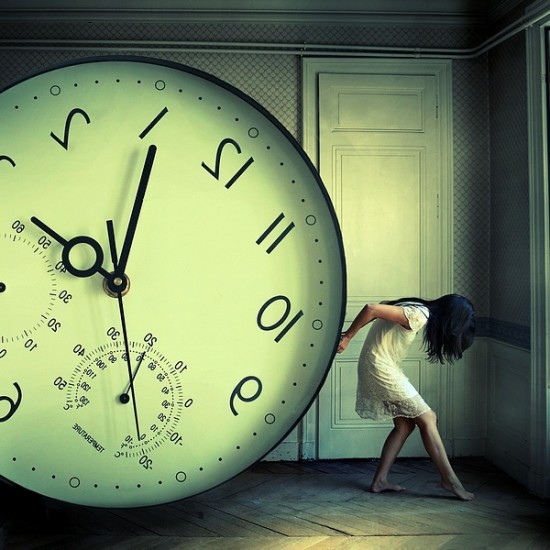 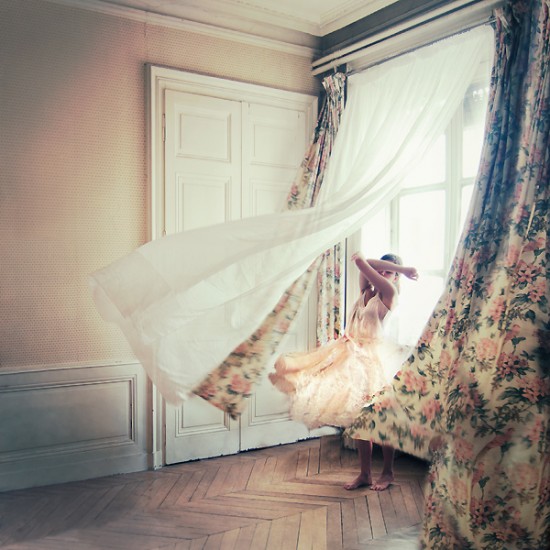 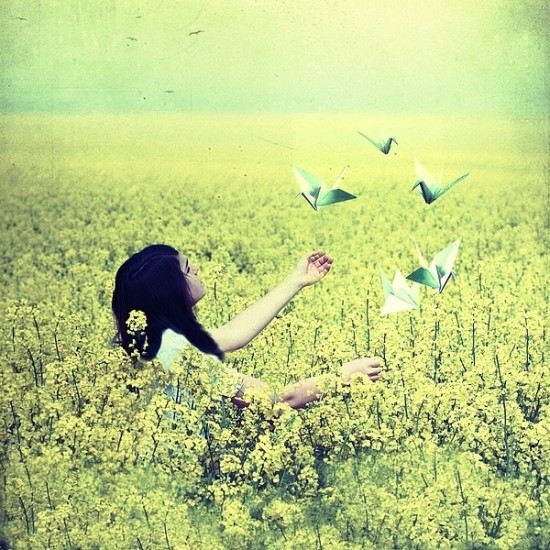 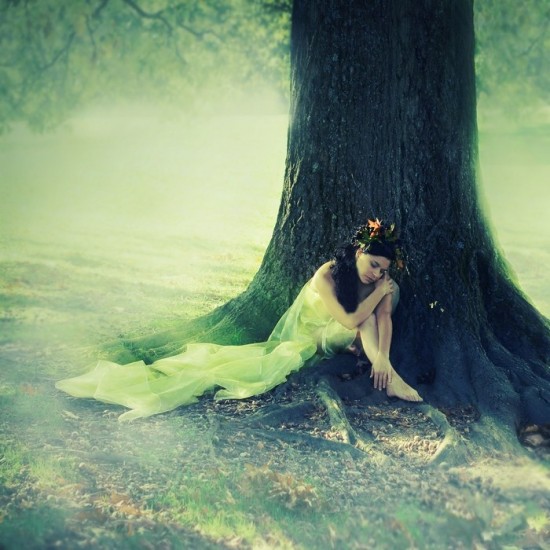 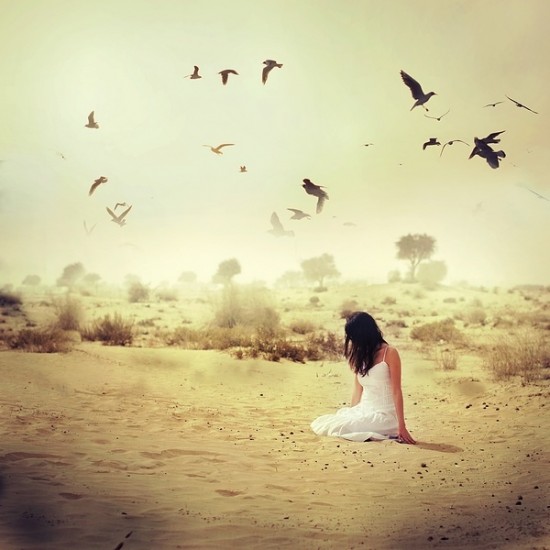 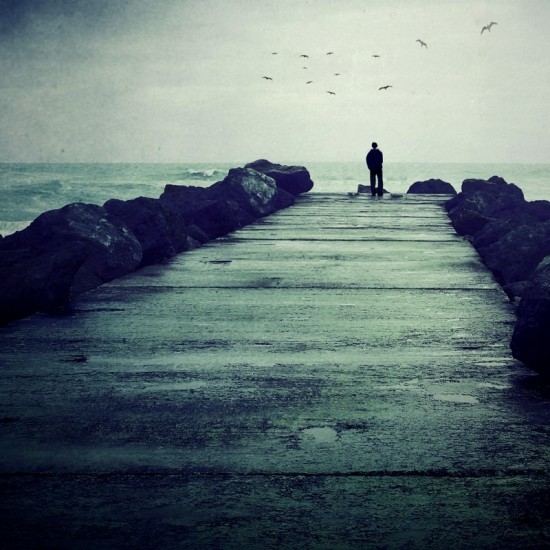 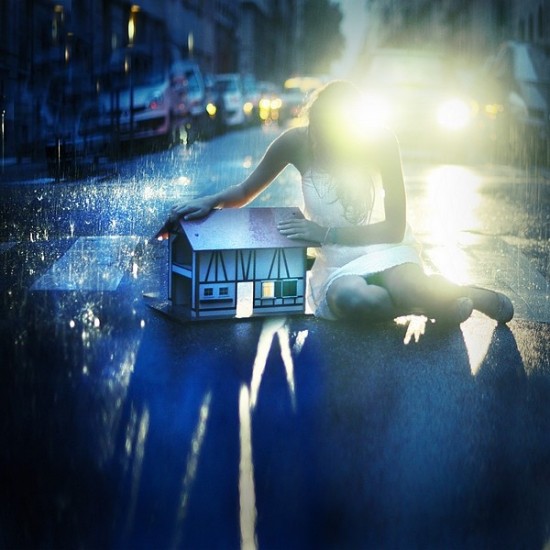 Julie de Waroquier is a self-taught French photographer, also student in philosophy (Ecole Normale Supérieure / Université Lyon 3), who started photography in 2008. In 2012, she distinguished herself by winning several national and international awards, notably the International Emerging Artist Award. The same year, her photographs were exhibited at the Rencontres d’Arles.

Julie de Waroquier is represented by several art galleries, and she participates in many French and international art fairs and events. Her work has been worldwide published, and in the end of 2012, she has published her first book “Dreamalities”, which is edited by KnowWare editions.