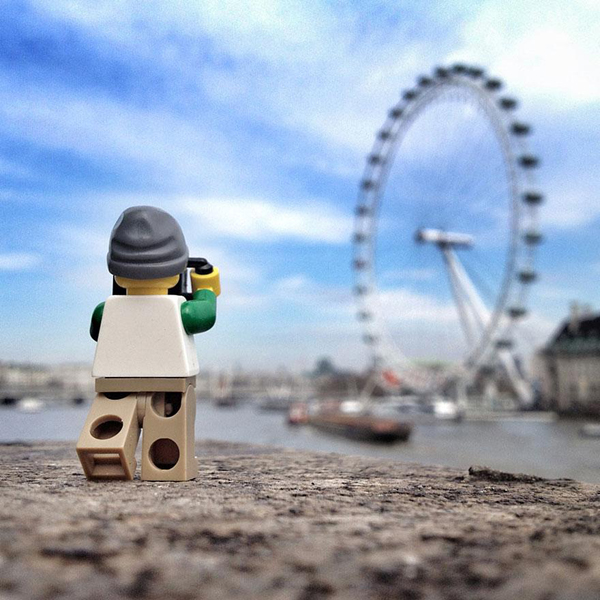 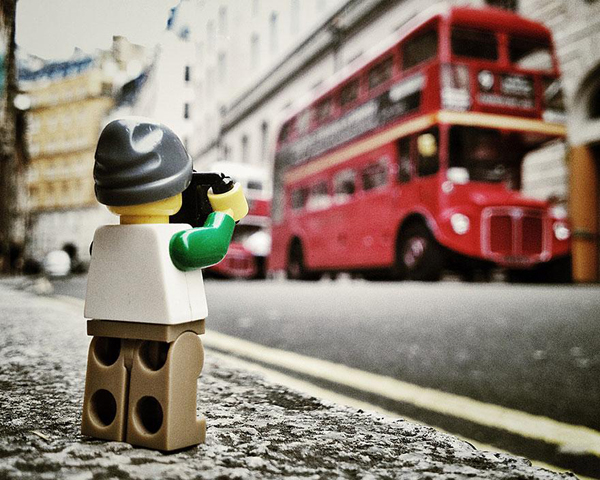 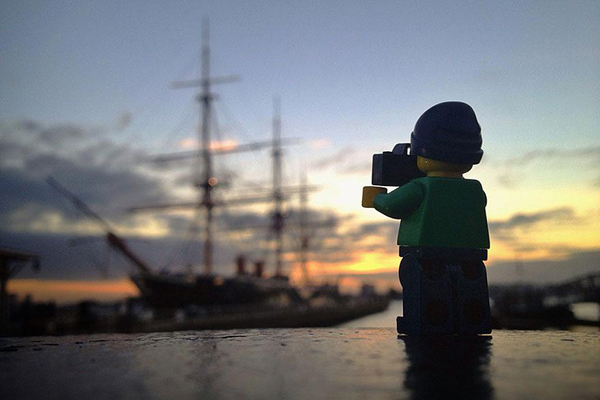 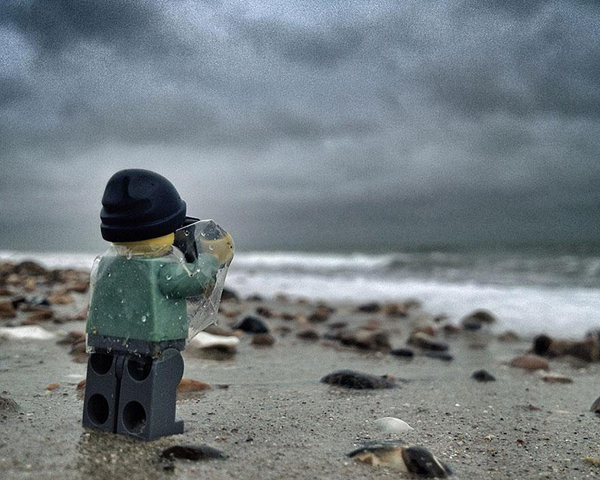 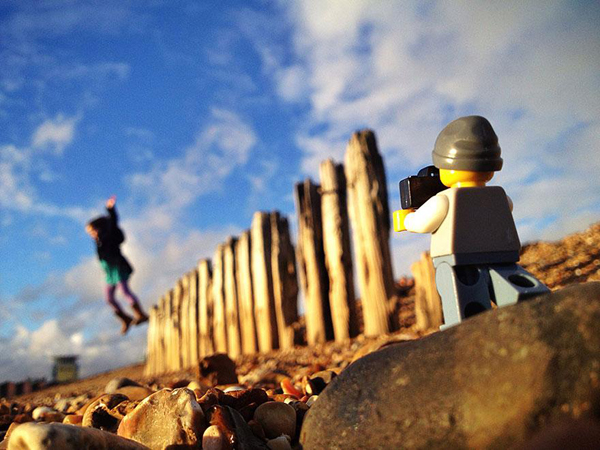 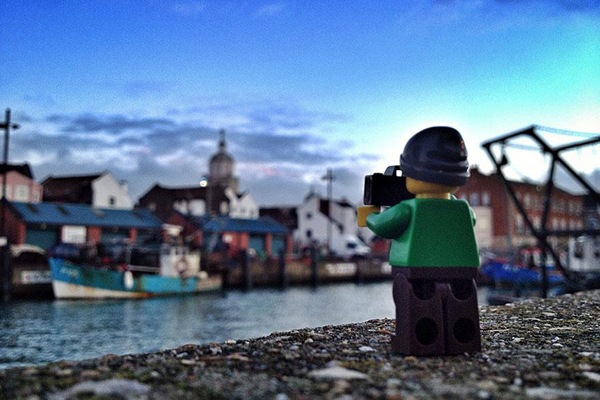 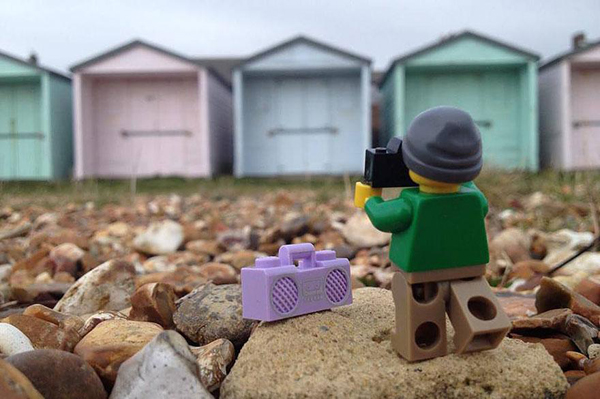 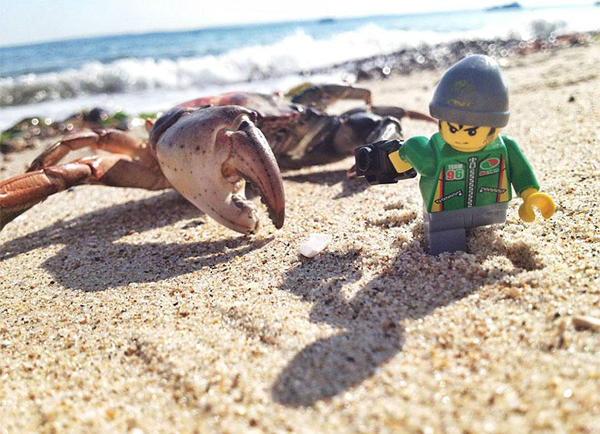 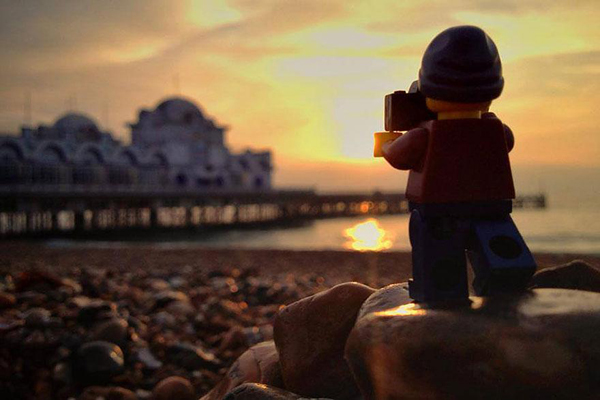 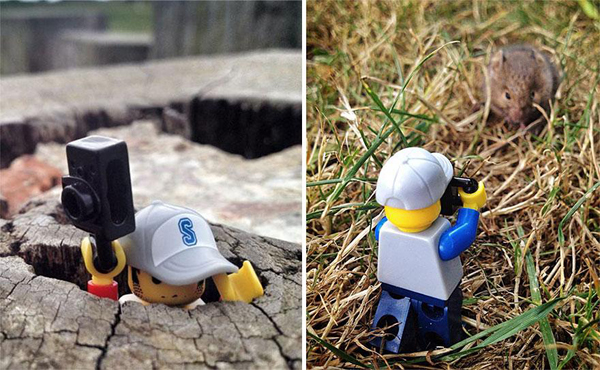 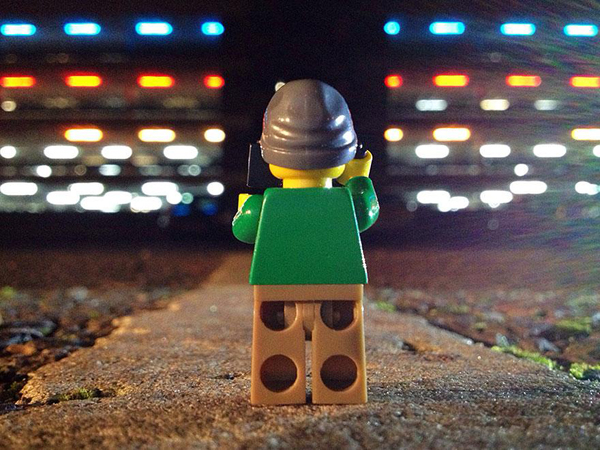 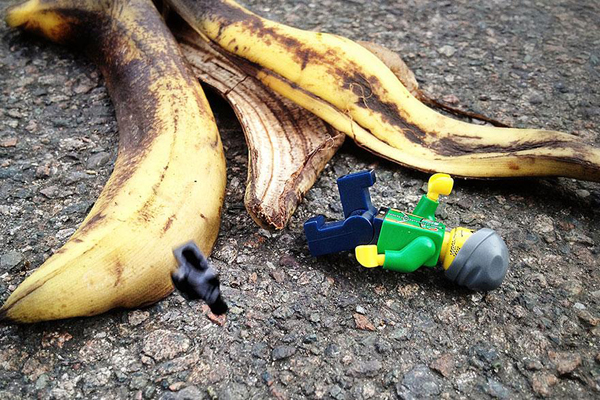 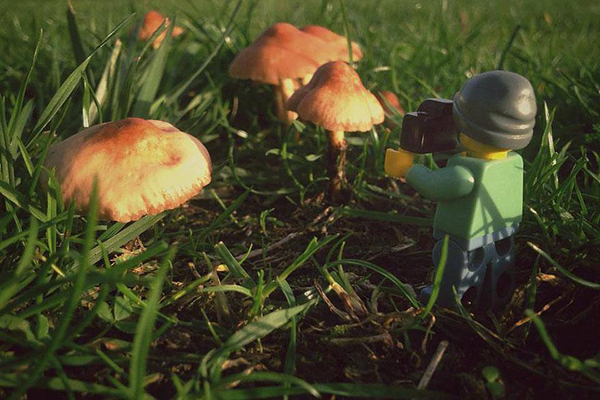 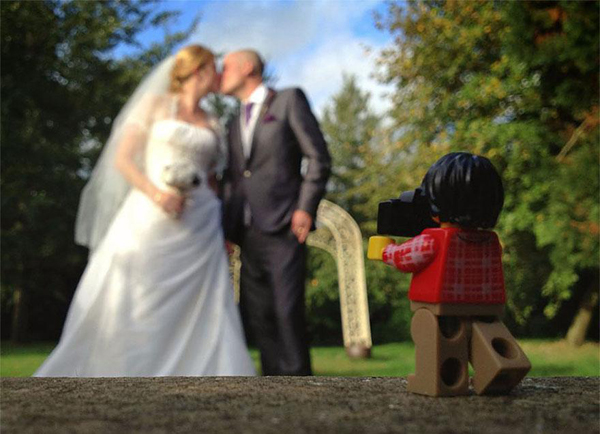 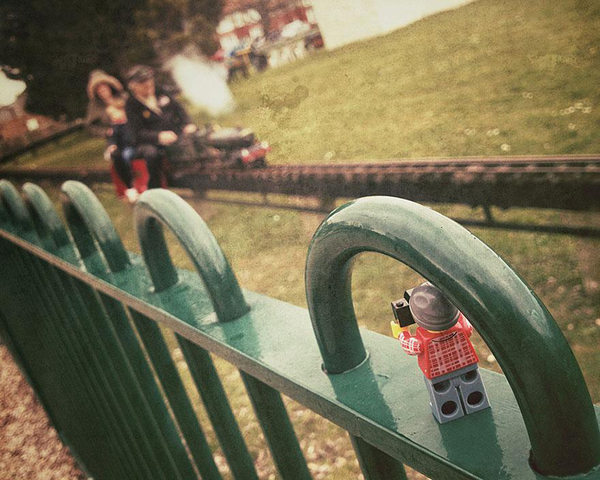 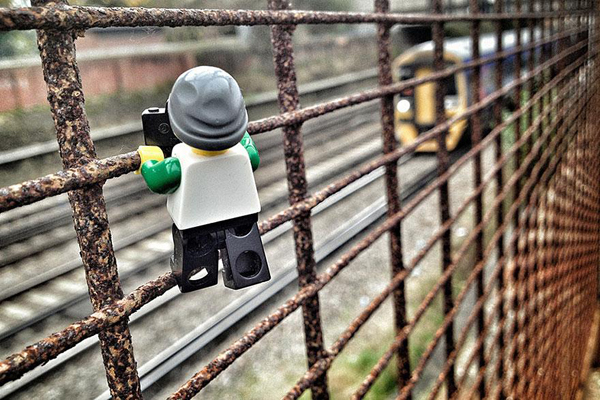 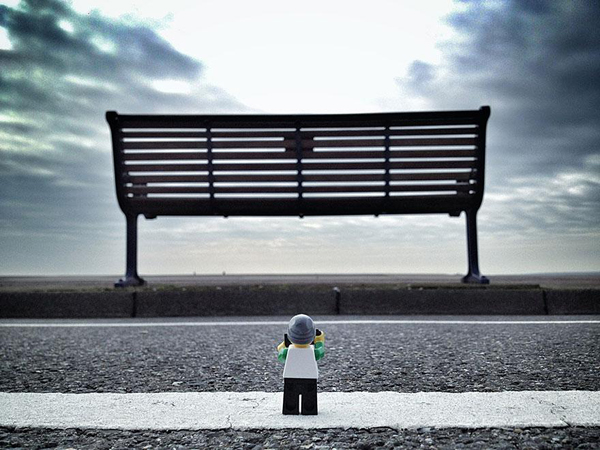 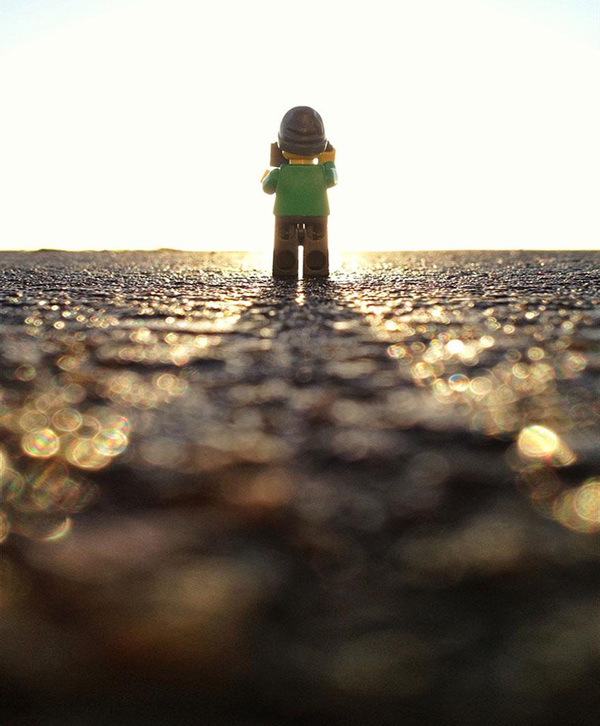 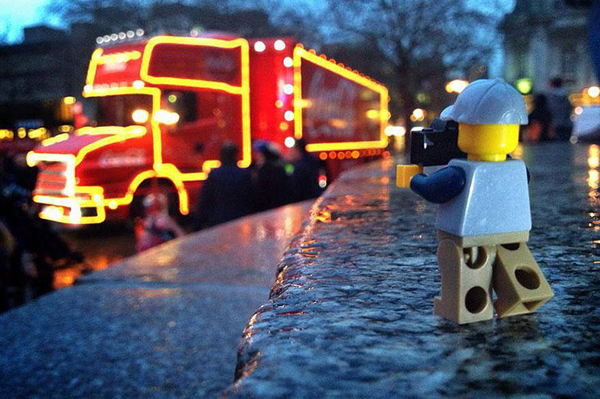 UK-based photographer Andrew Whyte has documented the adventures of a brave lone LEGO photographer in his “The Legographer” photo series.

The process behind Whyte’s photos is so simple that almost anyone could do it. He carries the Legographer with him wherever he goes and, when he finds a good location, snaps a picture of him in action with his Iphone 4S. The Legographer has traveled all around the UK and the world in Whyte’s pocket.

“The Legographer” was part of a 365-day project, which seems to be more and more popular among the artistically-inclined these days. It means that Whyte pledged to create an image a day for a year, and it’s the reason why he chose to use a smart phone to create the images – using his more expensive camera equipment would have made taking those everyday photos far more time-consuming and far less convenient. A 365-day pledge, by the way, is a great idea for anyone who is determined to nurture their creative side!

“The spontaneity of Legography contrasts hugely with my other specialism of shooting long exposures at night,” writes Whyte on his blog. He says he had fun “immersing [himself] in the adventures & occasional mishaps of a minifigure photographer.“