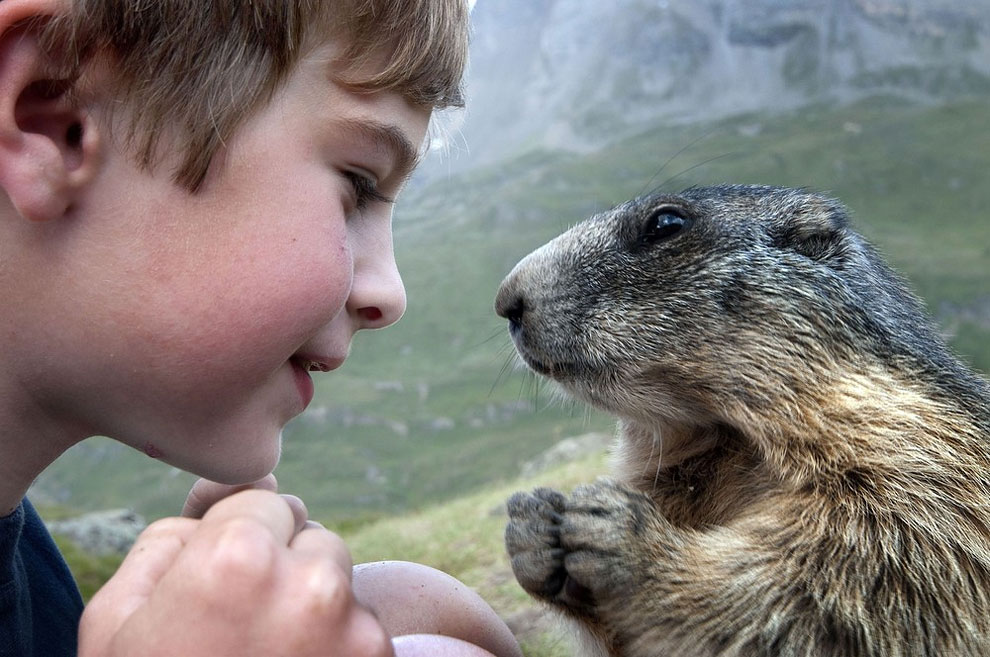 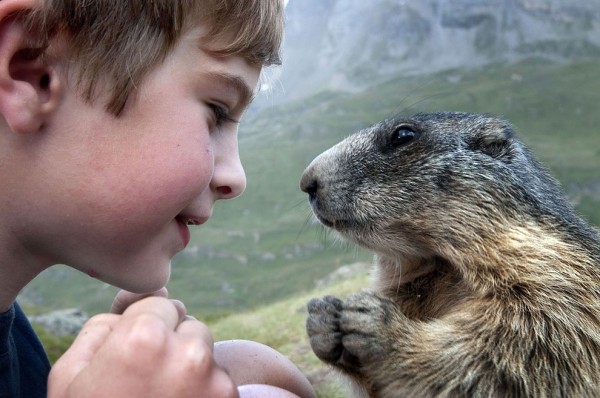 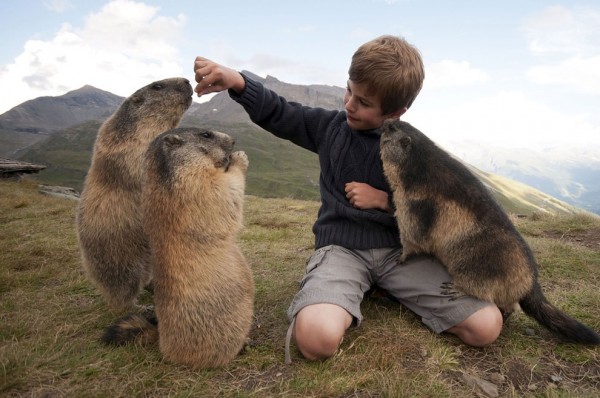 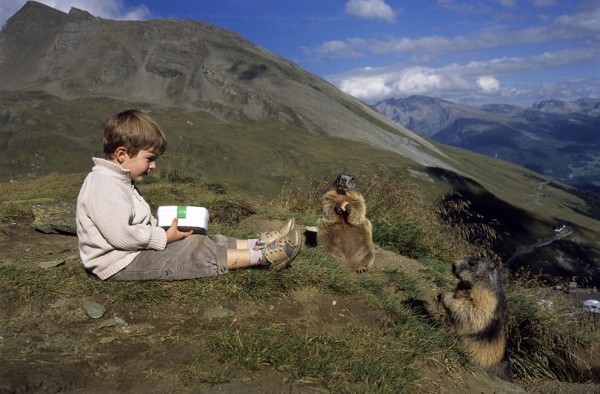 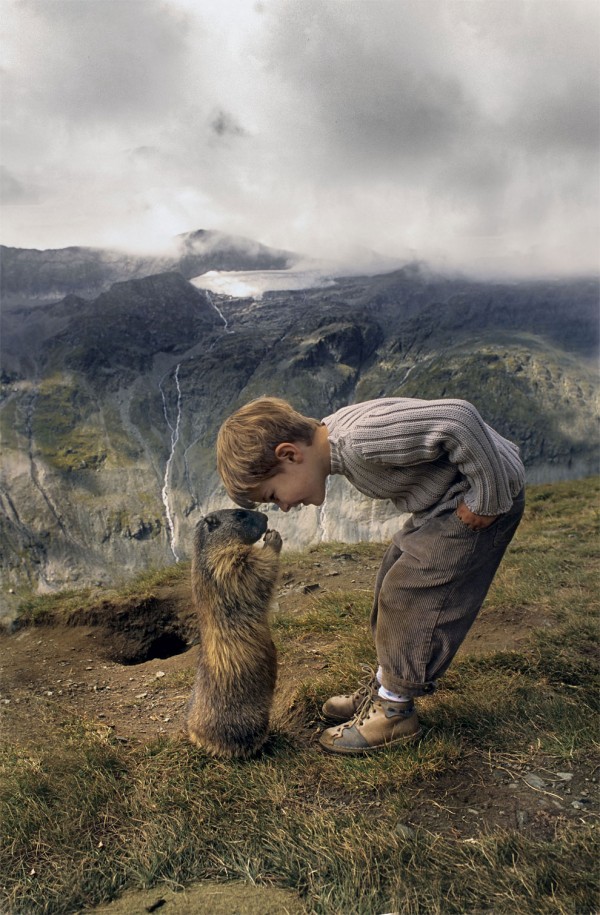 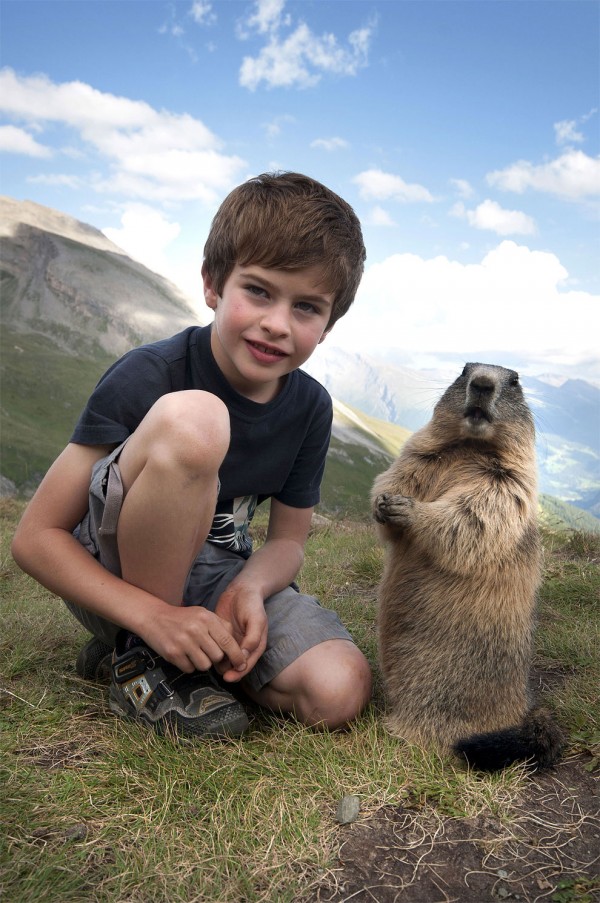 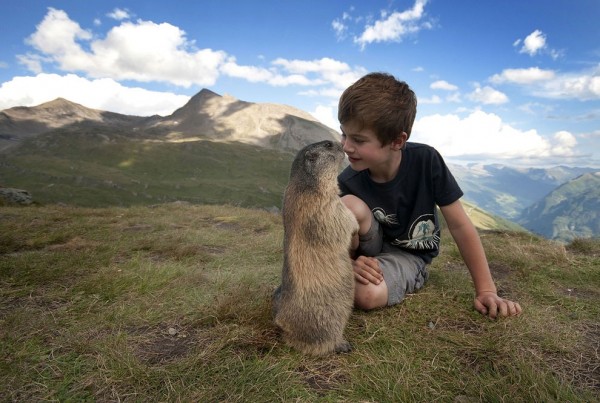 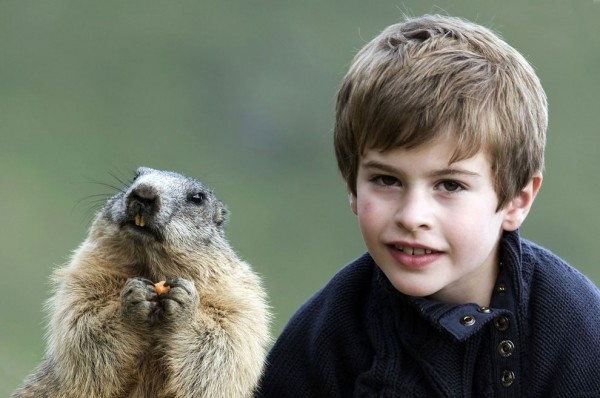 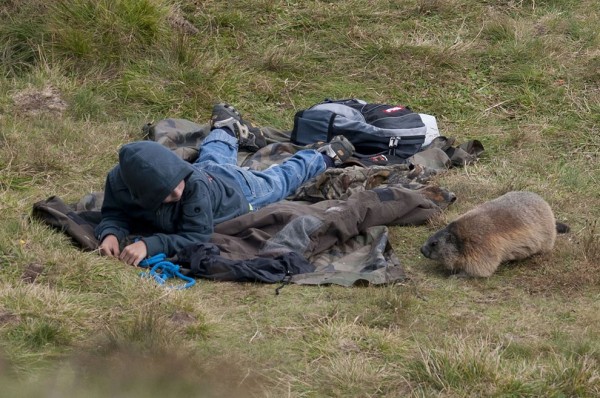 A 12-year-old boy from Austria has formed a unique bond with a group of marmots.

Matteo Walch struck up the remarkable friendship with the alpine marmots when he was first introduced to the animals by his nature-loving family when he was just four years old. Matteo and his mum Michaela, a schoolteacher from Innsbruck, Austria, return to visit the colony of marmots in Grossglockner in the Austrian Alps for two weeks every year.

The youngster spends time feeding, cuddling and having his photo taken with his furry friends. His unusual relationship with the animals generated worldwide interest when images of the adorable companions first appeared in the media in 2012.

“Matteo loves those animals and they are not at all afraid of him because he has a feeling towards them and they understand that,” the boy’s father, Michaela, said. “It’s amazing to watch the connection between a boy and his animal friends.”