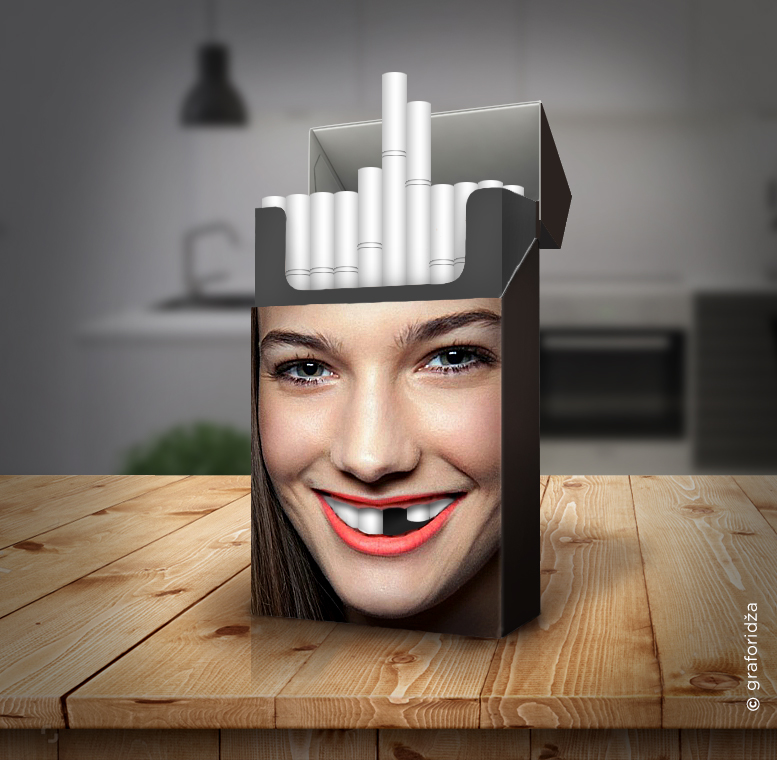 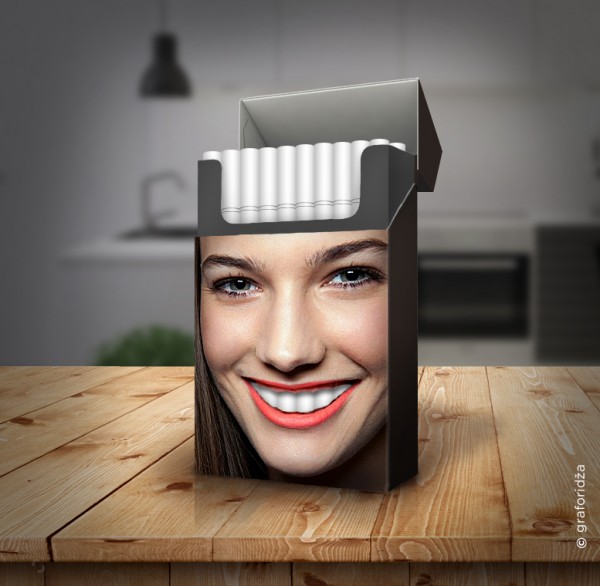 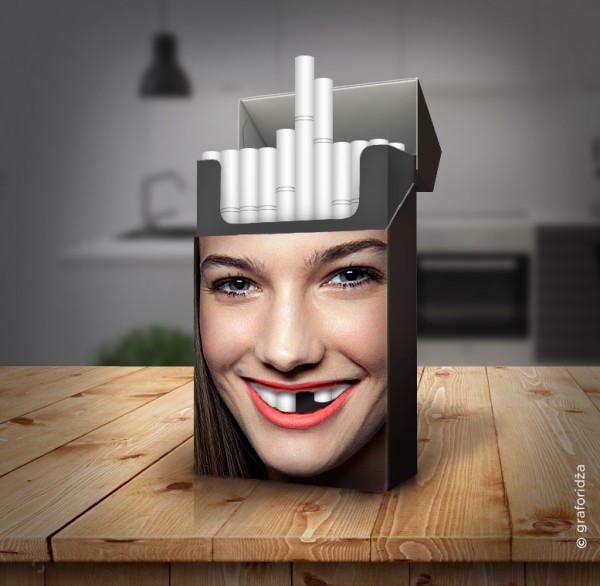 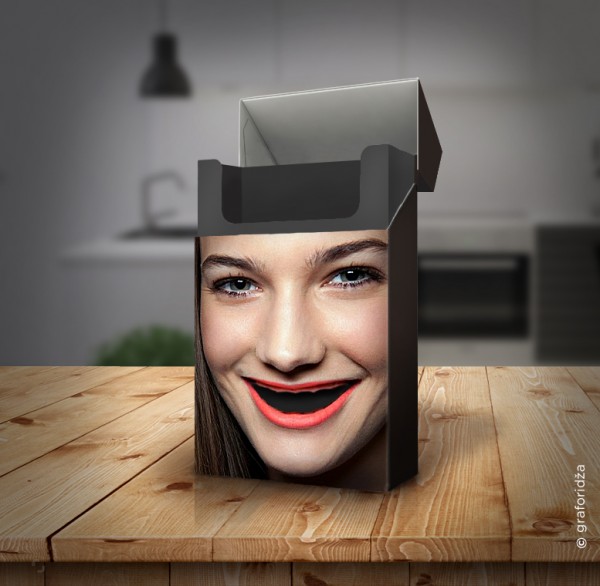 “I have made this visual as a example of a campaign with a goal to raise awareness of the harmful effects of tobacco.

I’m Miroslav Vujovic aka Graforidza, a designer with an MA degree in architecture. Many of my logos have been featured in leading international brand magazines such as Logo Lounge (in seven books), Wolda, Taschen, Rockport, Logo Talks, Send Points etc, and also on leading sites for logos. I have won many logo competitions, both in my country and abroad, and I also won one of the most prestigious logo awards – “Wolda, Best of”, in 2010.

In my “Logo a Day” project I have created 100 unique logos over a period of 100 days, starting on December 1, 2013. I was mostly dealing with universal concepts, but I have as well tried to redesign some existing brands. Having completed 100 logos, I publish new ones whenever I get inspiration.”