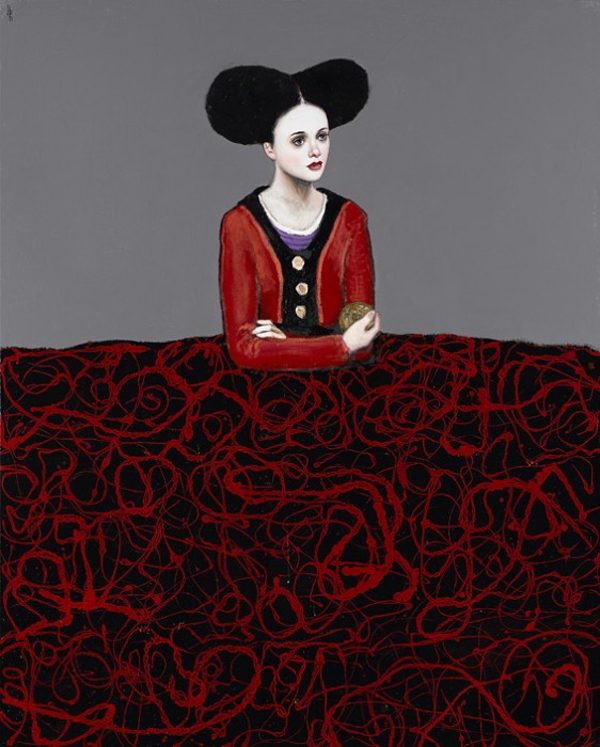 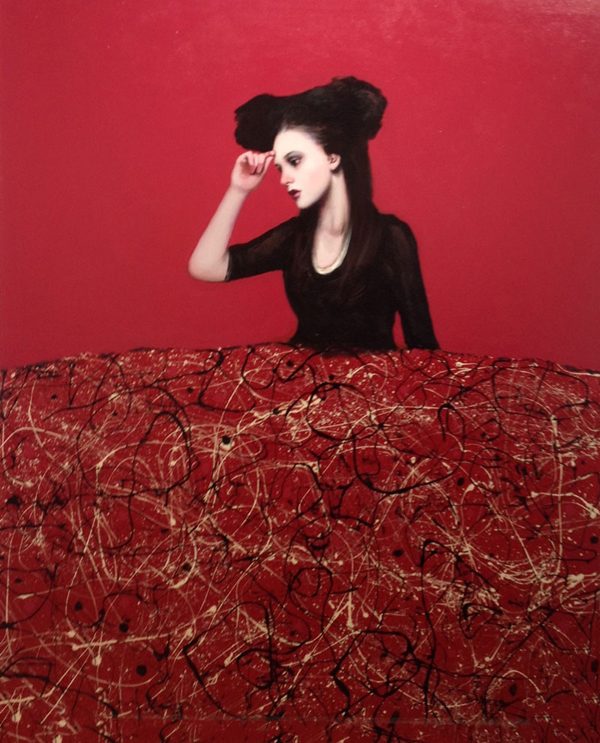 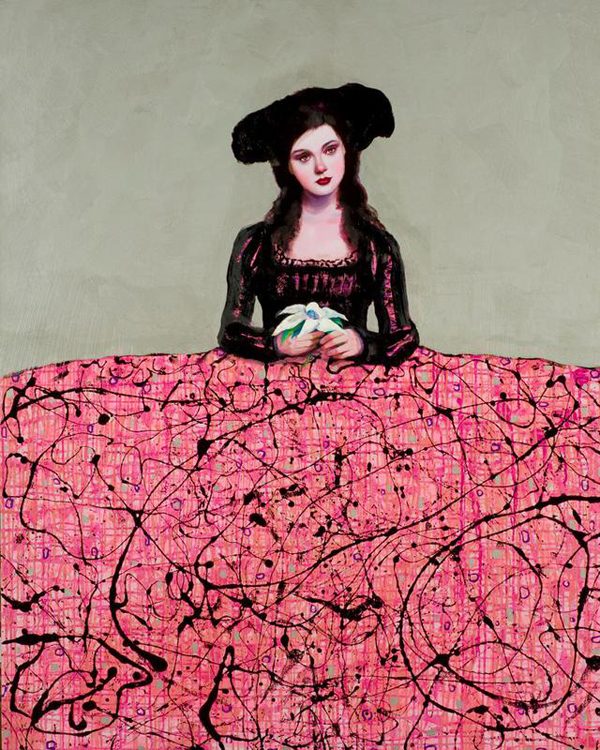 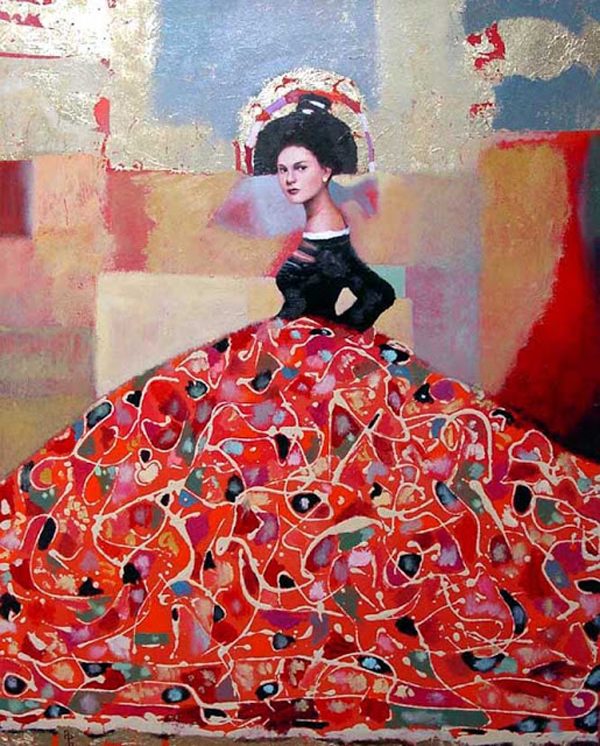 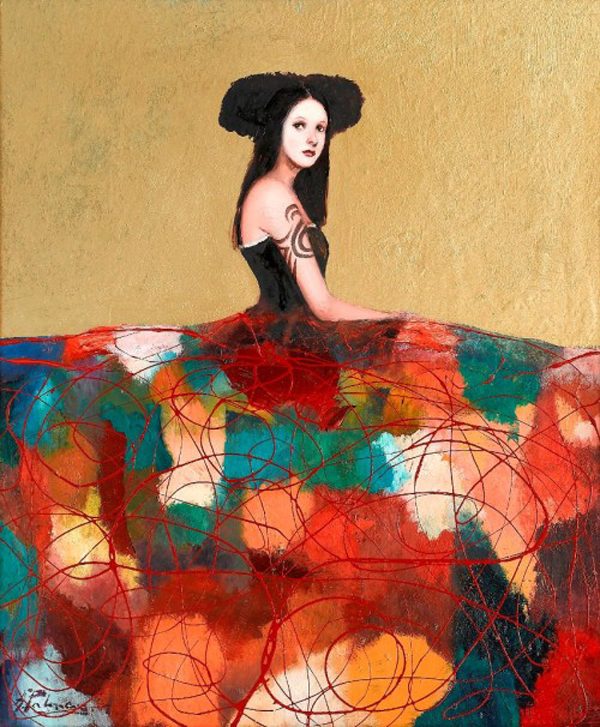 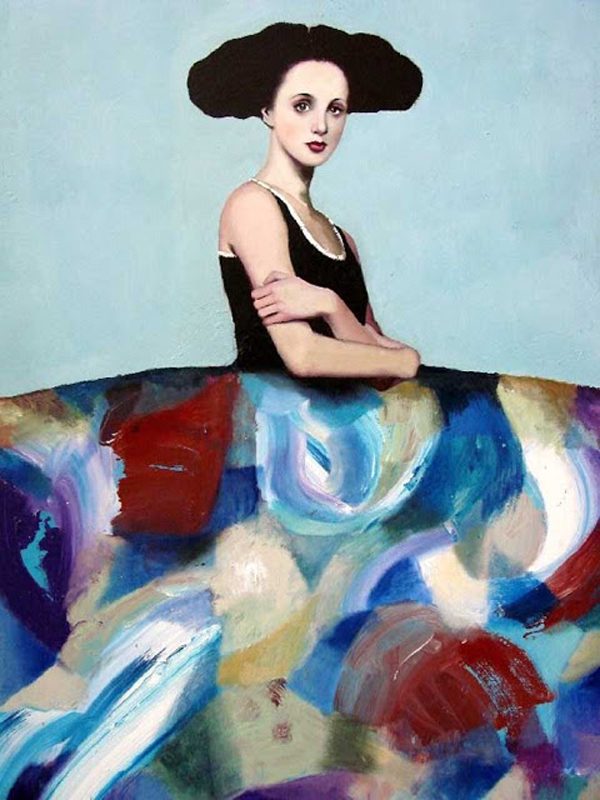 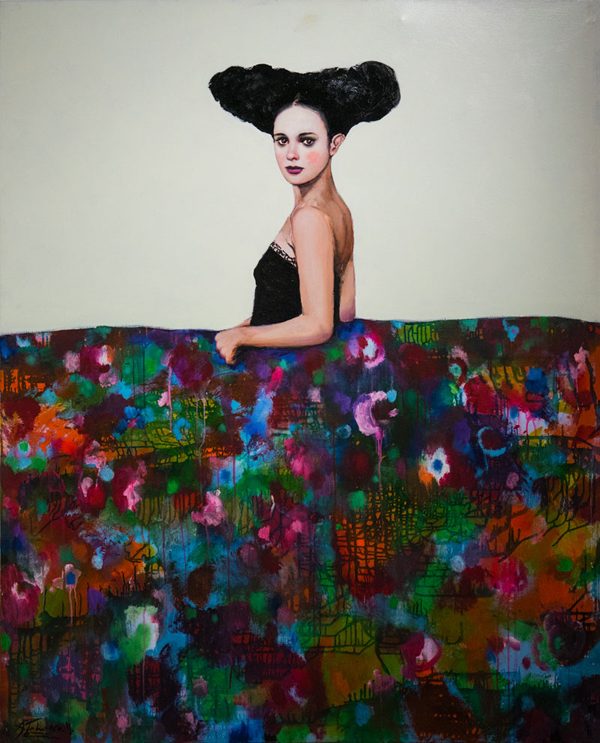 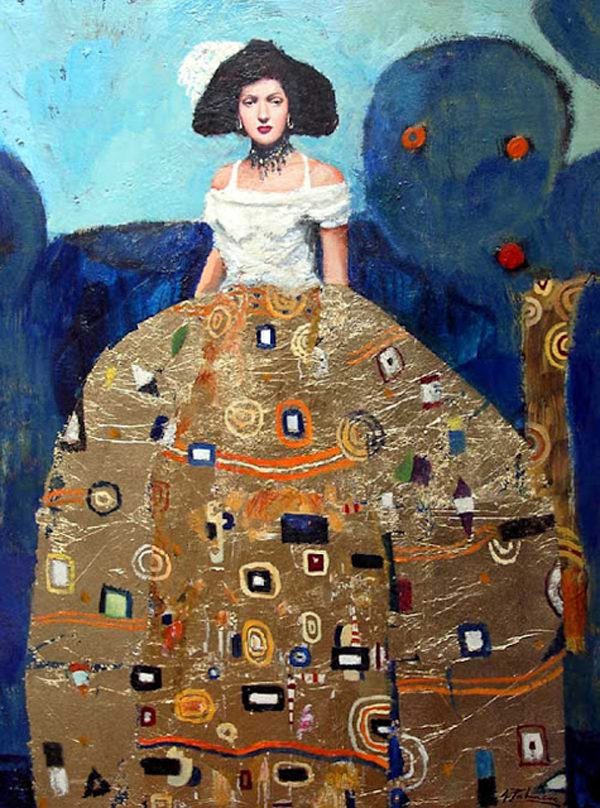 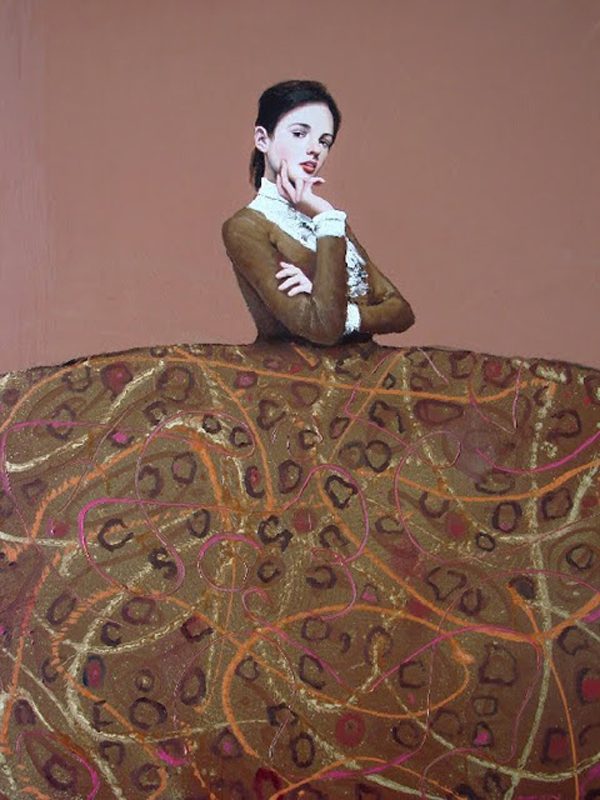 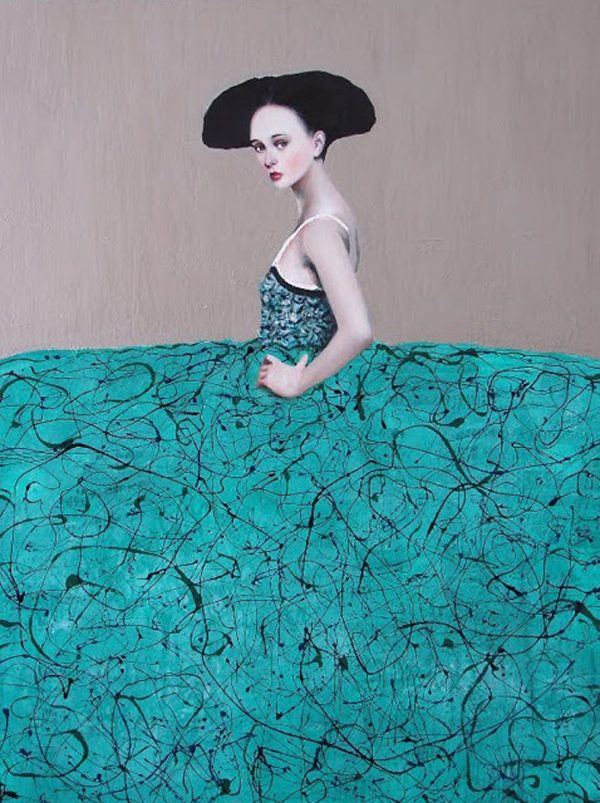 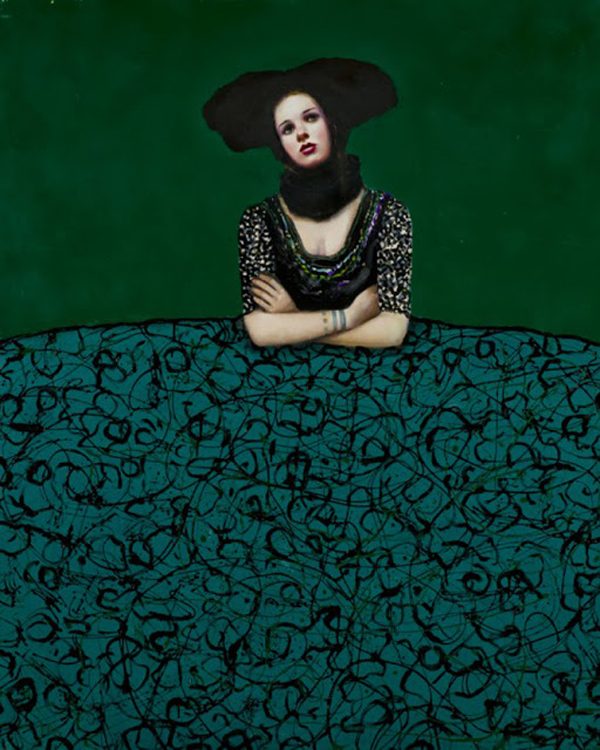 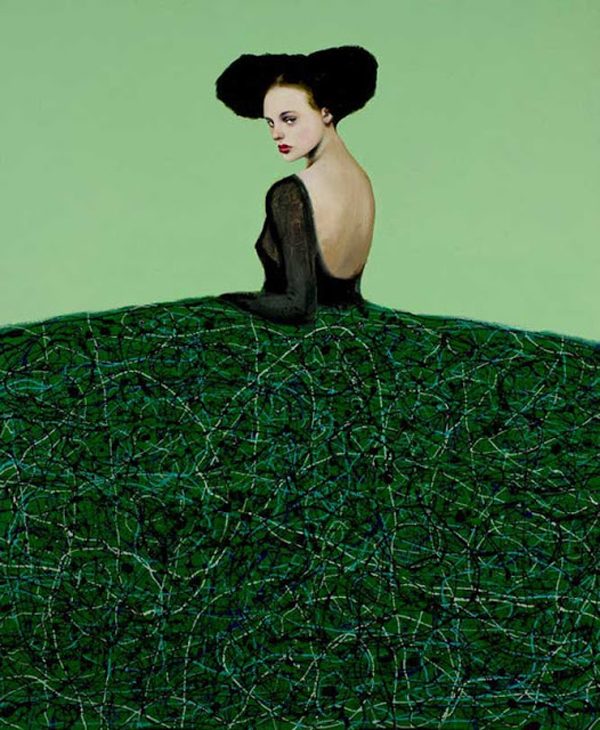 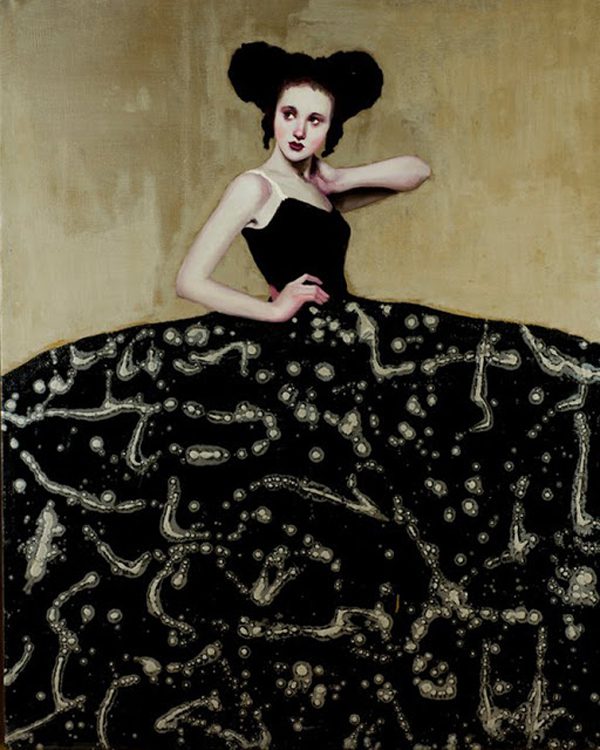 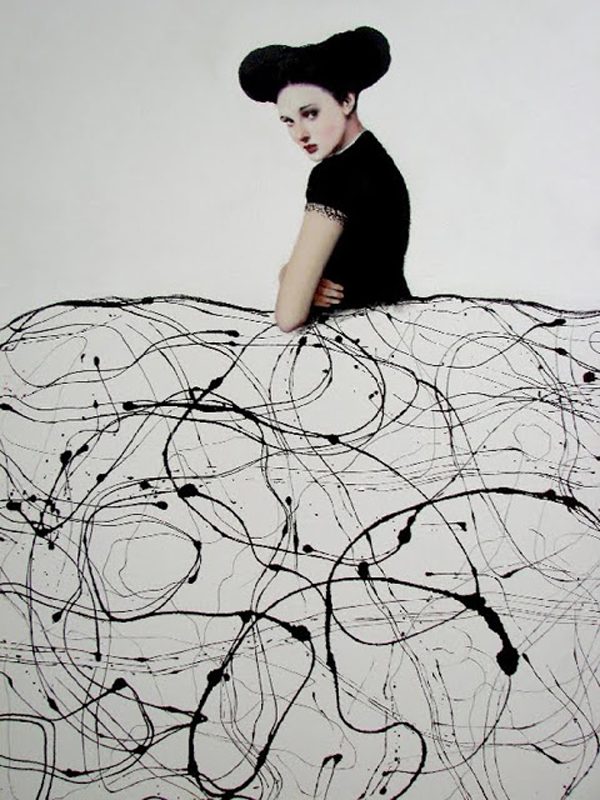 Alfredo Palmero is the third generation of a lineage of artists that began with his grandfather, with whom he shared a name and a great love for painting.
Since 1991 Alfredo has been holding personal exhibitions in some of the European Cultural hubs in cities like Barcelona, Madrid, Bilbao, Valencia, Brussels, London, Lisbon, Montecarlo and around the world Qatar, Kuwait, Hong Kong, Panama, California, New Mexico with prestigious attendees from diplomatic business, financial, industrial and other prestigious professional communities.
The Palmero family has founded two private Museums in Spain, one in Barcelona in the XV century house, and the second in the central Spain. Works of the family can also be found in the private collections of His Royal Majesty King Juan Carlos of Spain or Duchess of Alba de Tormes, Grandee of Spain.
His figurative language is influenced by some of the best XIX and XX century European Art influenced by Velazquez, Renoir, Picasso or Klee. The influence of the Mediterranean culture is always present and it is one of his main features.
Alfredo Palmero is now considered as one of the most interesting contemporary Spanish artists in the artistic panorama, with an heritage of the traditional European Art, connecting at the same time with the aesthetic of the XXI century.