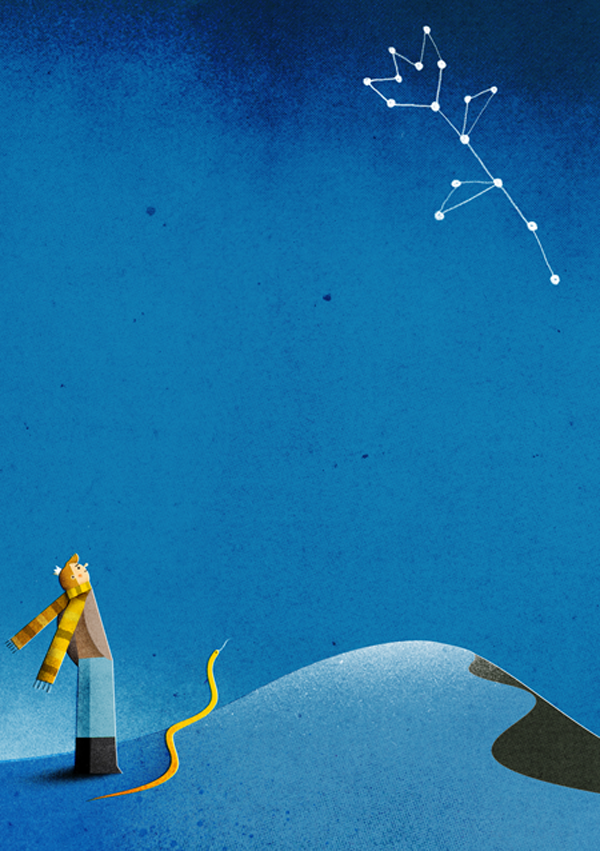 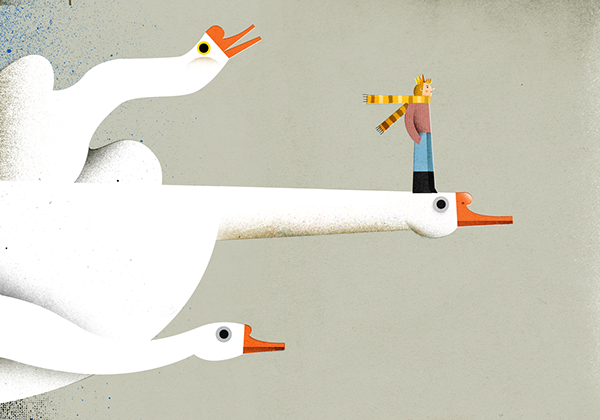 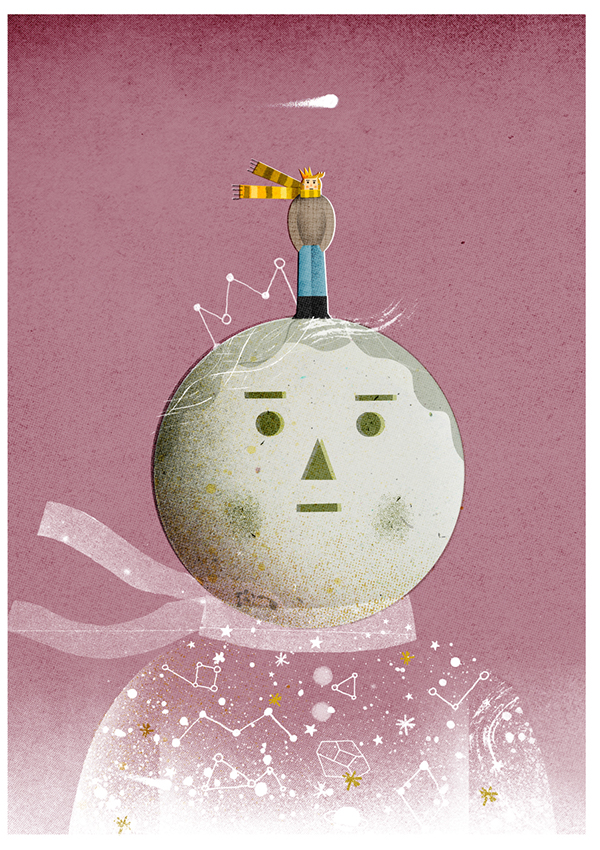 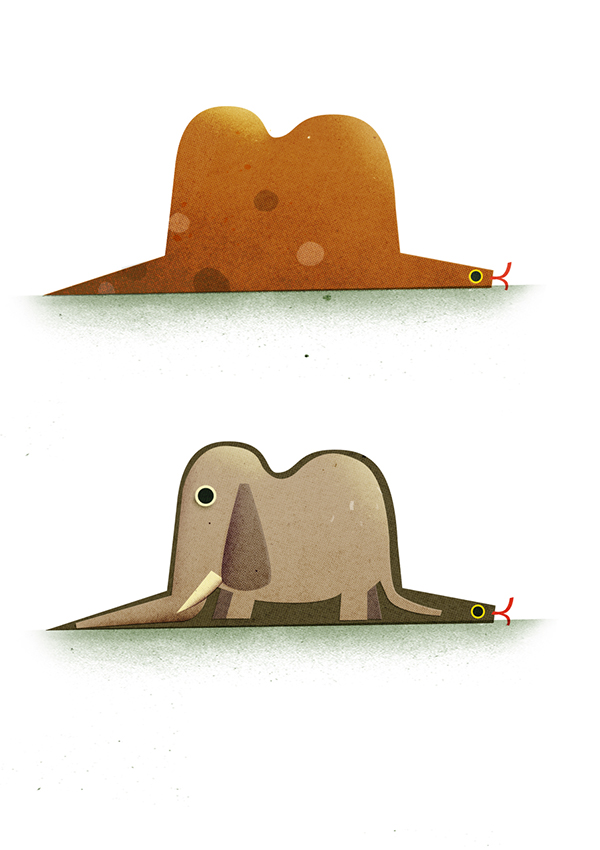 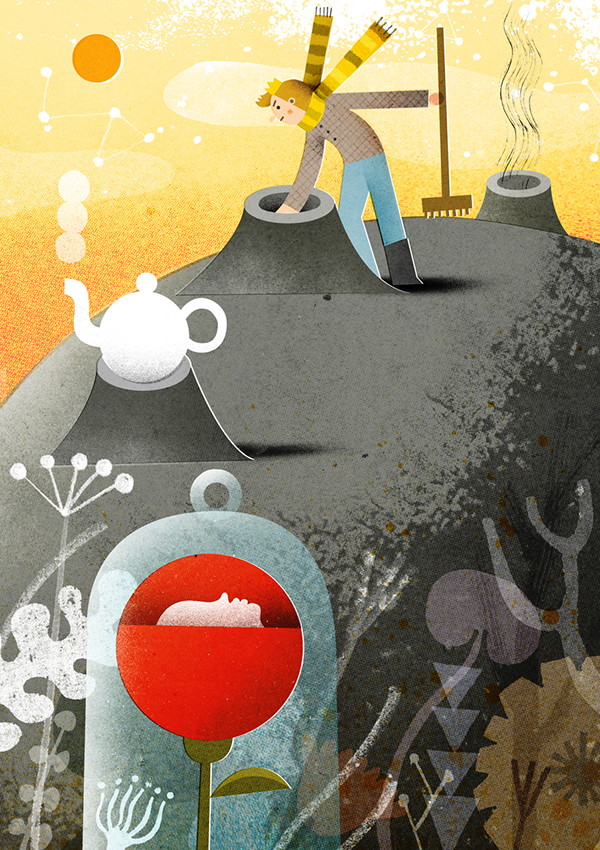 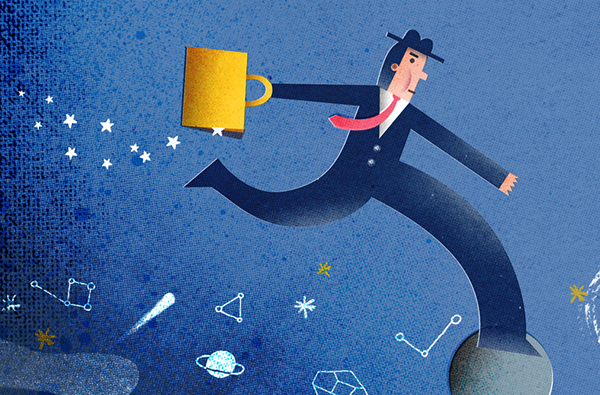 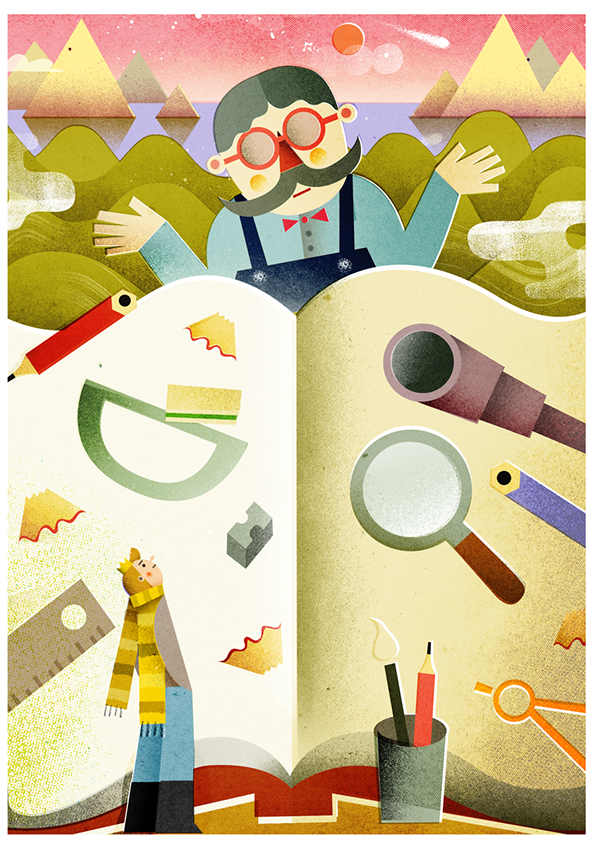 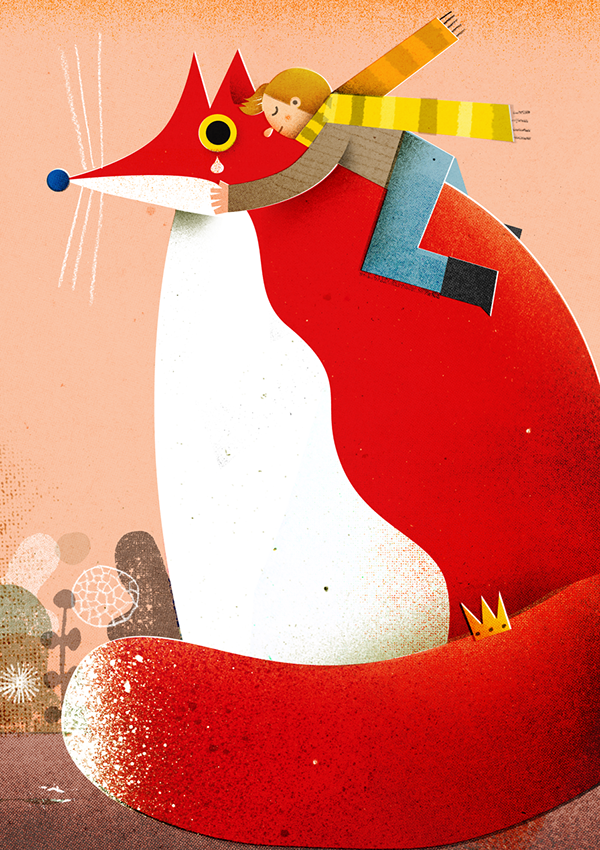 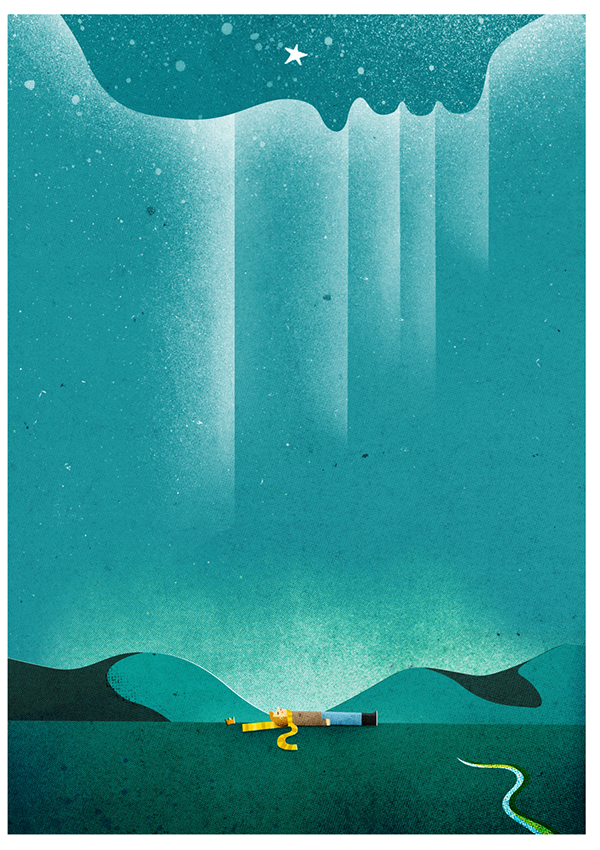 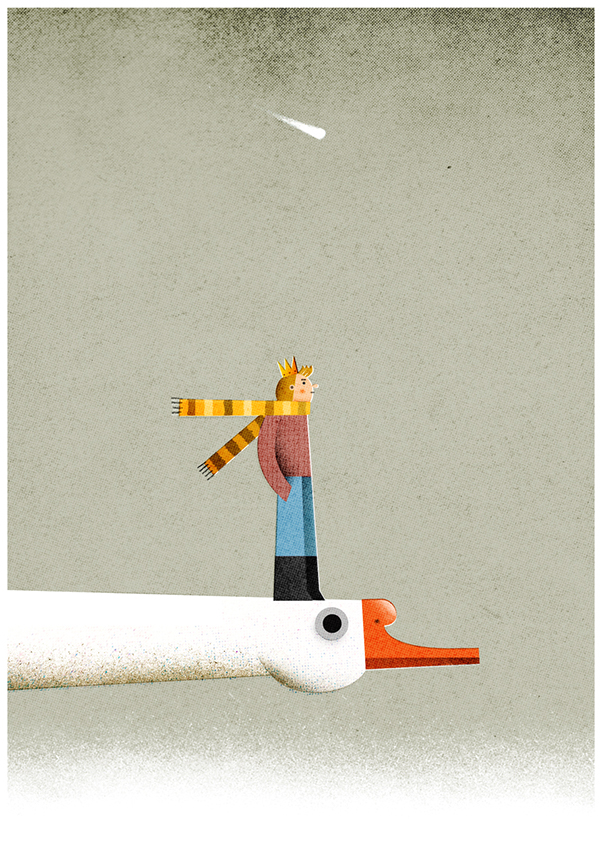 Philip is an Italian illustrator born in a small coastal town in Liguria ( Italy), of a Philippine mother and Swiss father. He attended the Brera Fine Arts Academy in Milan, studied illustration at the IED(European Institute of Design)and subsequently gained a Masters in Animation Techniques in Turin. He recently moved to Japan.

In 2010 he won the “International Award For Illustration” at the Bologna childrens book fair.