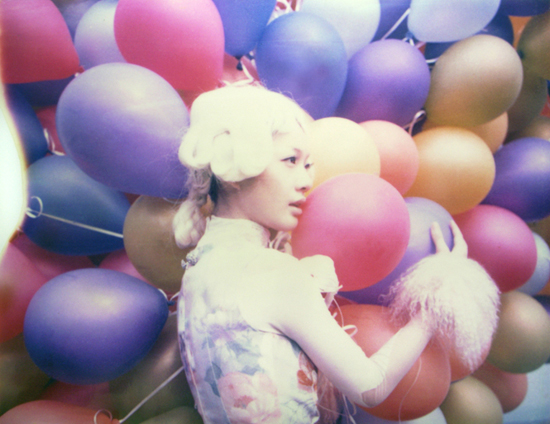 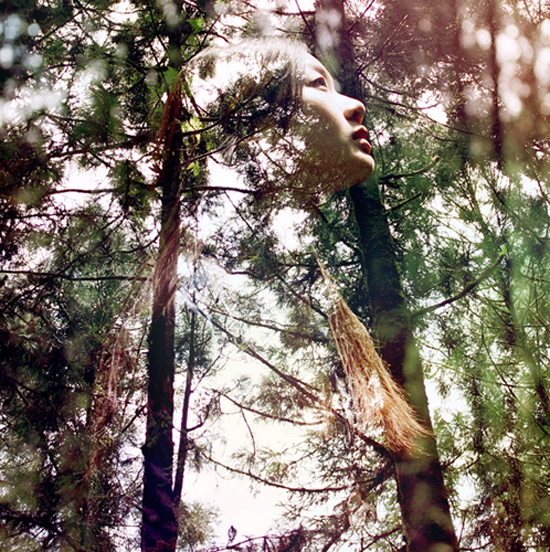 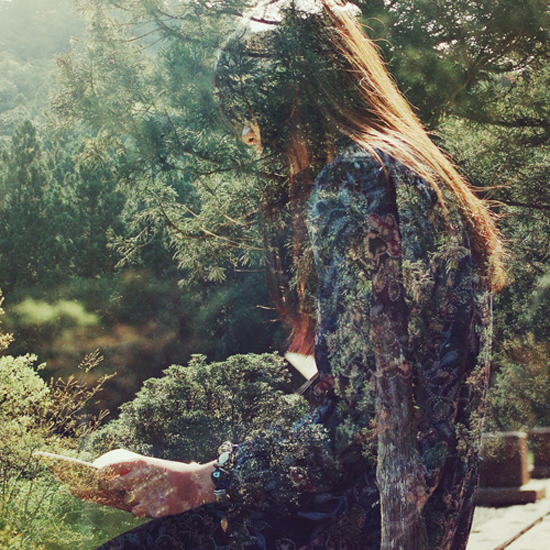 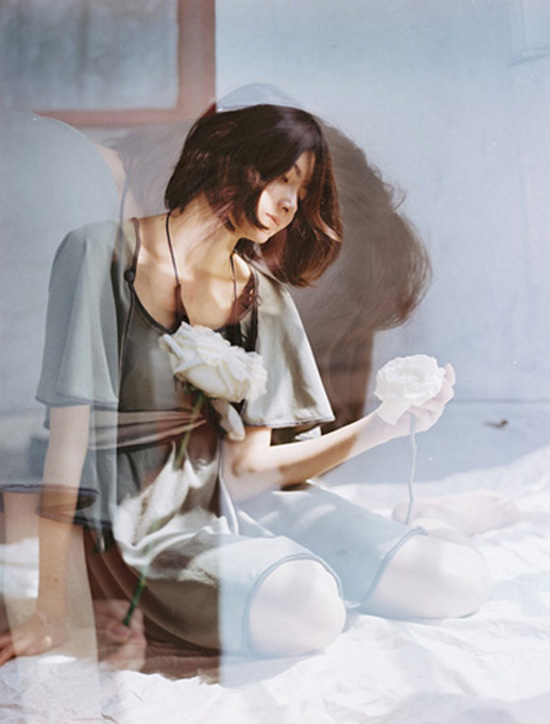 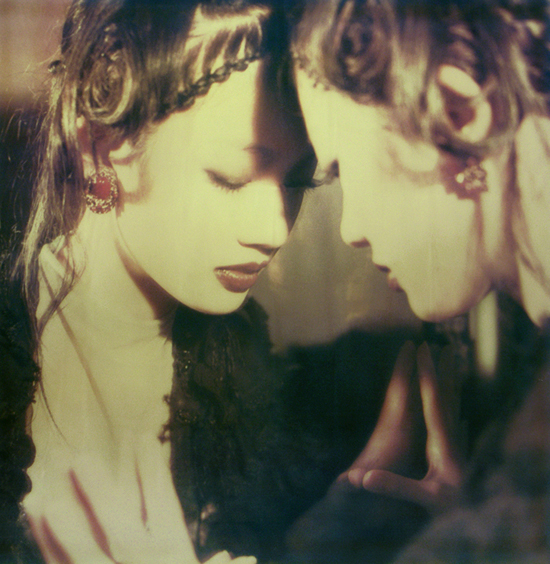 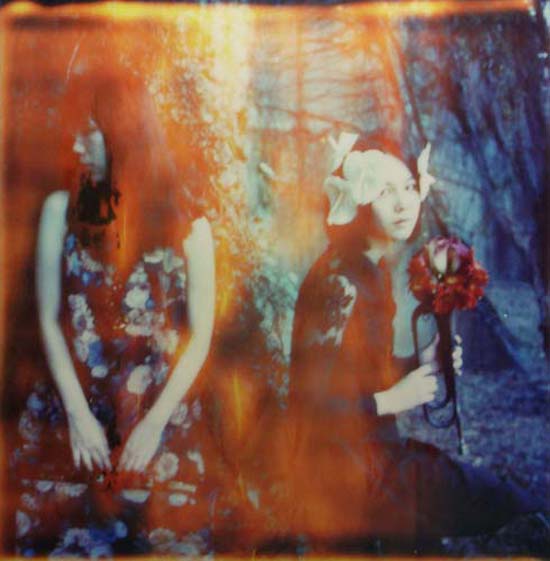 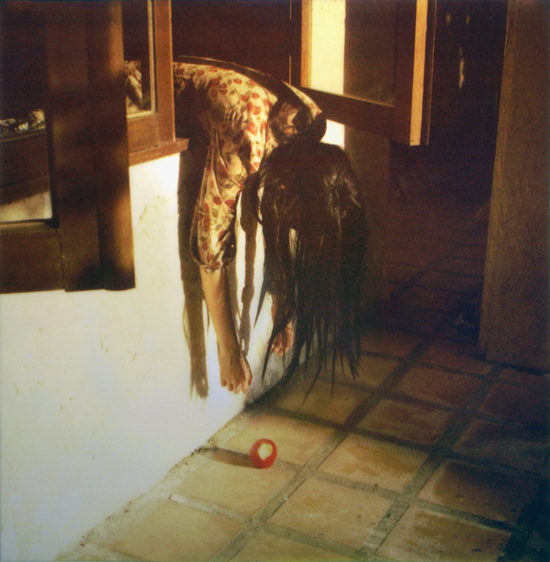 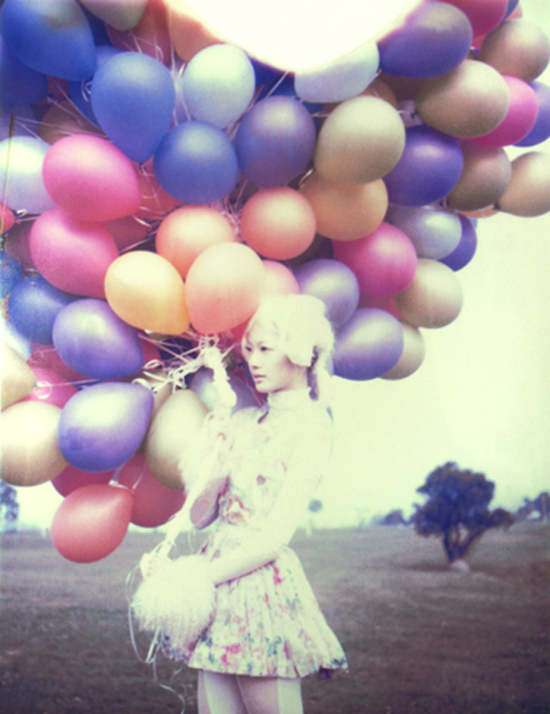 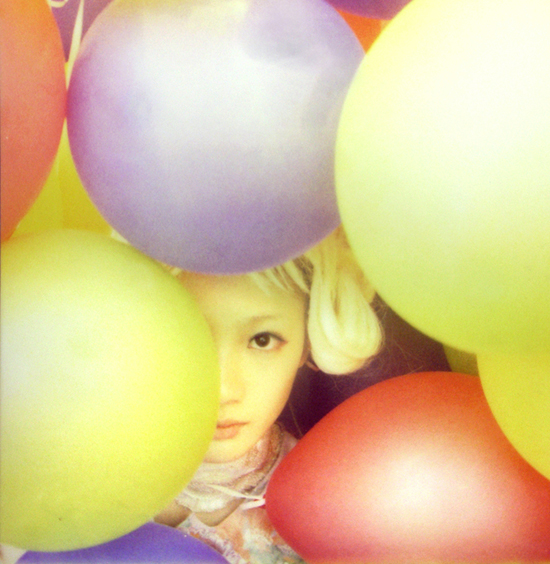 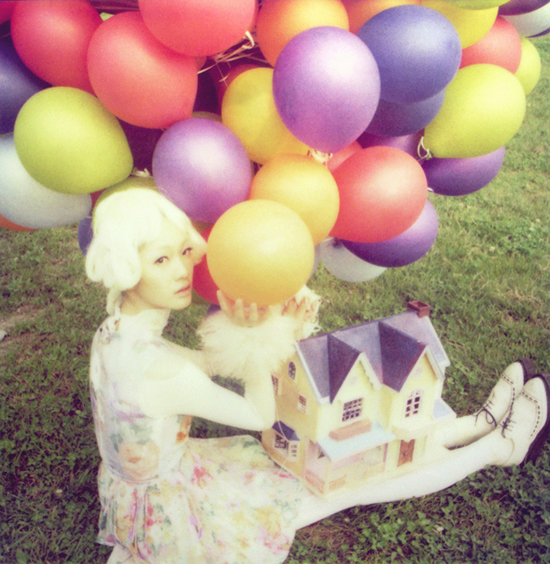 Three years ago, at the age of 19, Ricor bought his first camera, a Polaroid SX-70 Land Camera: “- I think that was the beginning of everything of my work,” he says, and claims he’s been shooting non-stop ever since.
Of inspiration, he mentions the well respected Japanese magazine So-En to be his main source, but reveals his love for Paolo Roversi’s work.
So far the Taipei based photographer’s work has been featured on a few websites around the web, and been printed in a couple of niche magazines, but we feel his work is going to be seen more and more in the future.