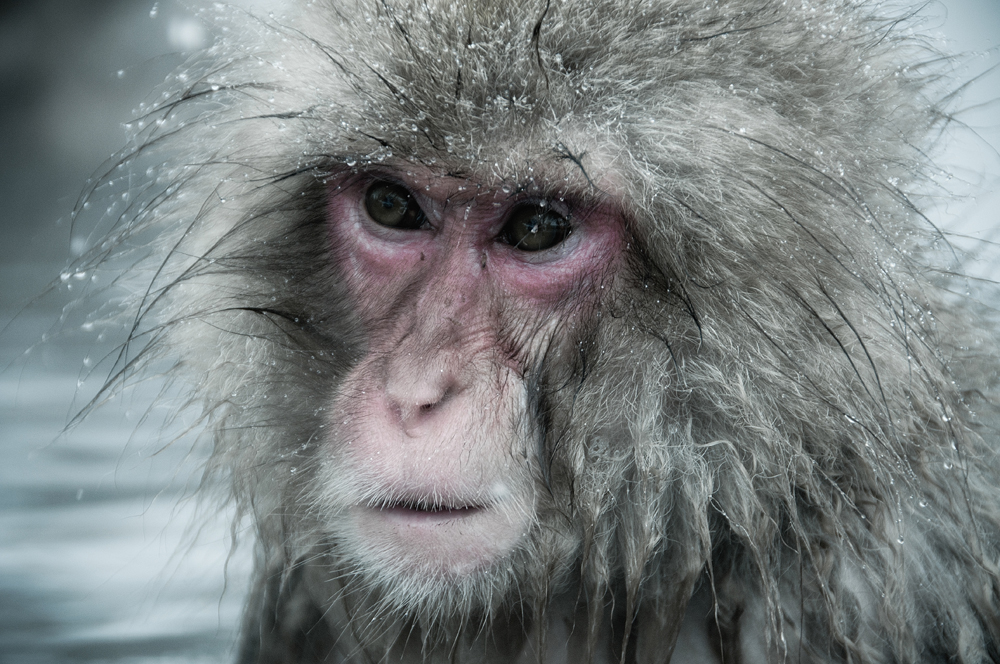 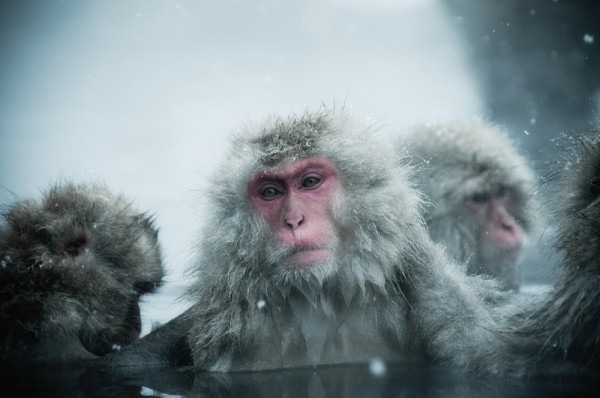 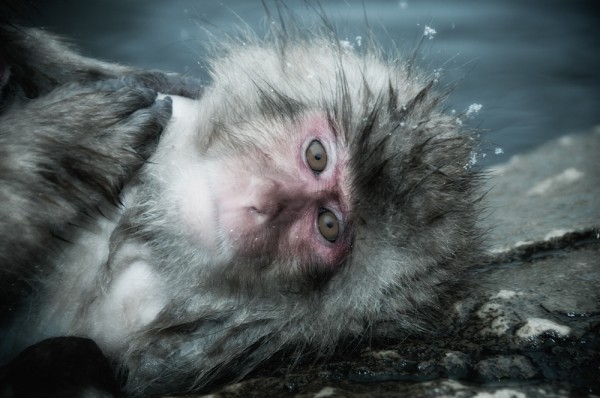 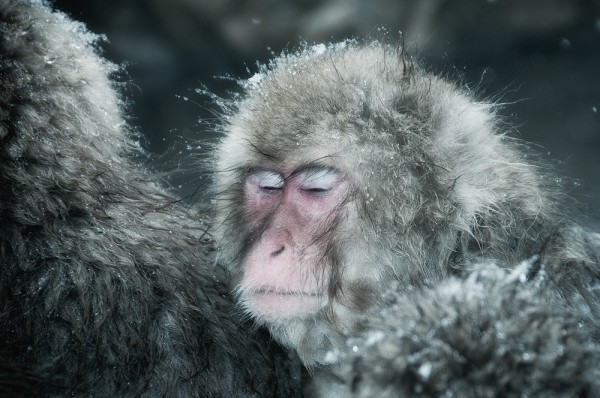 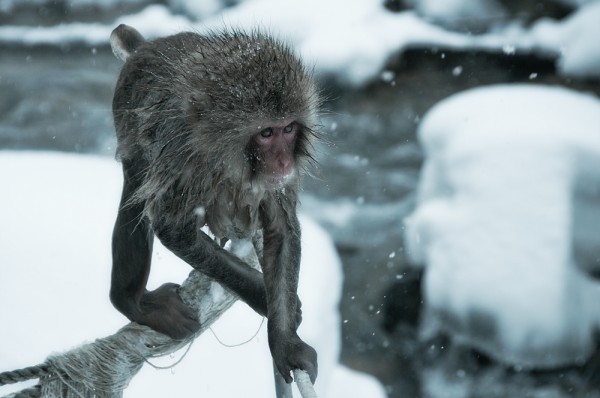 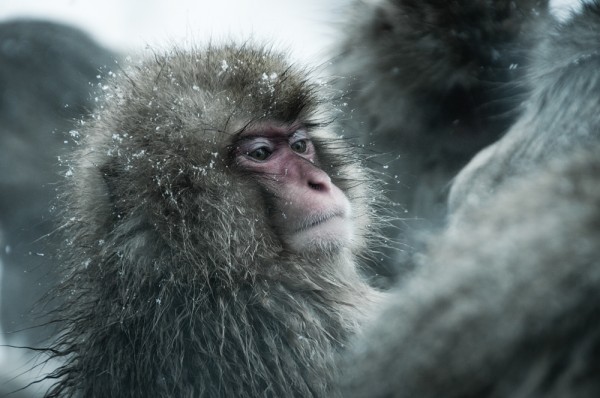 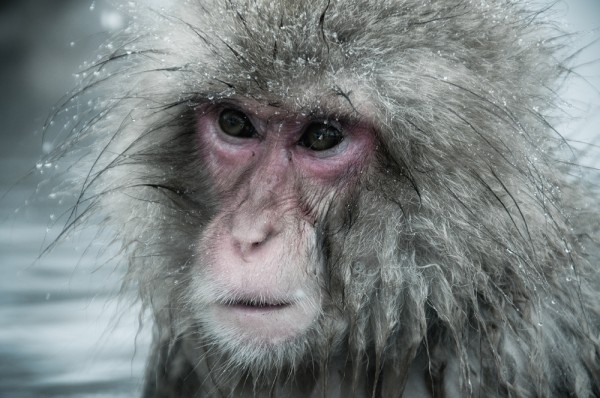 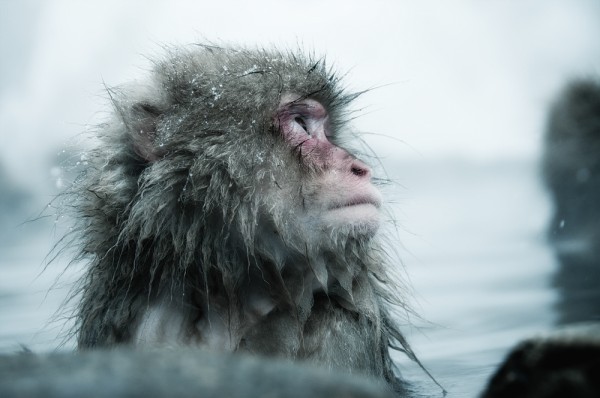 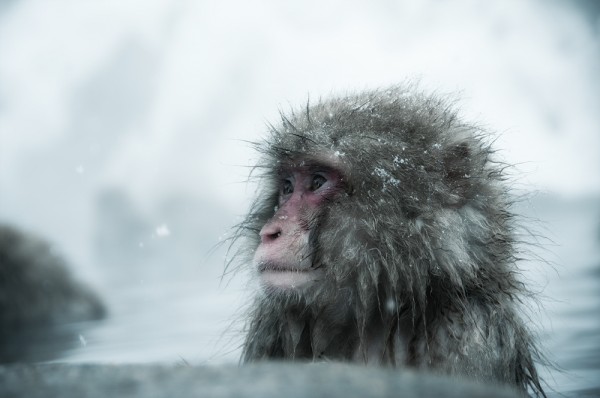 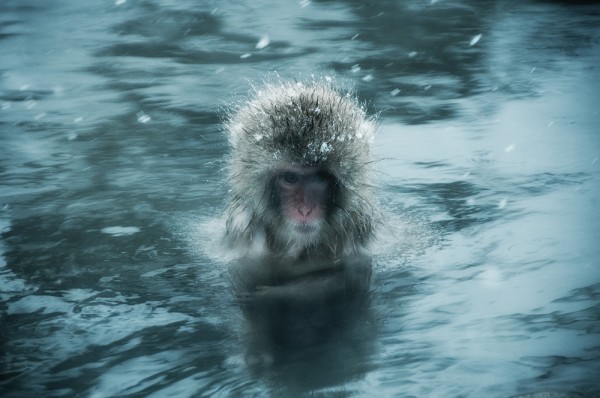 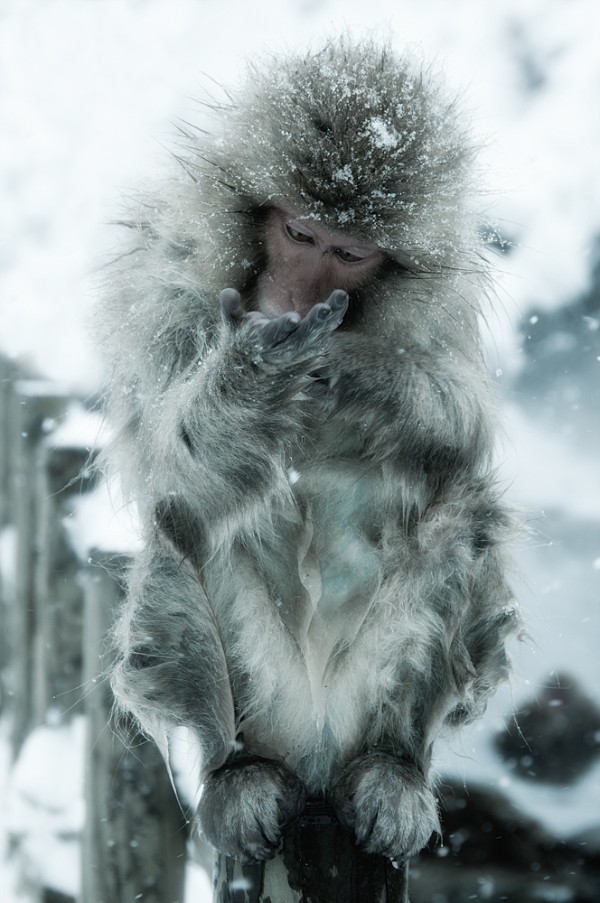 Groups of snow monkeys live in Jigokudani (Hell Valley) located in the mountains in Nagano. You can see the famous snow monkeys in Jigokudani Yaen-koen (Hell Valley Wild Monkey Park). Snow monkeys are used to being around people and living as if they are humans. There is an outside hot spring that was made just for the monkeys. In winter, you might see snow monkeys soaking themselves in the hot water while the snow falls on their heads. Somedays they stay up in the mountains, but hopefully you will be able to see them bathe or swim in the hot springs.

Ron Gessel lives and works in Amsterdam. He trained in graphic design in Utrecht in the Netherlands, then began a long career as an artistic director for renowned advertising agencies. He taught himself photography and travelled extensively, guided by his emotions and a great sense of spontaneity. He captures his images directly in the street, with his camera and wide-angle lens always in hand. In 2012, he received the prestigious PANL Award, presented by the Dutch Association of advertising, print and fashion photographers.