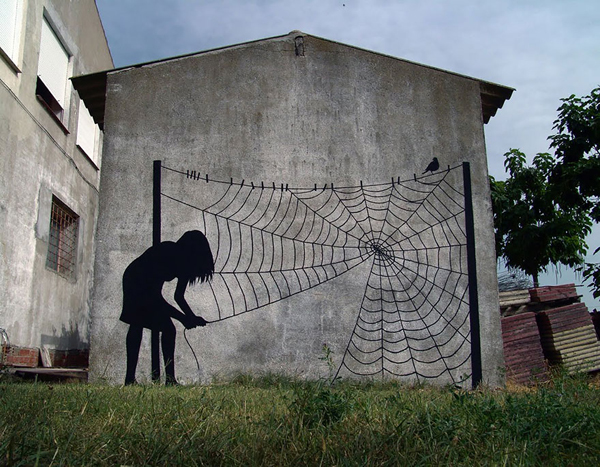 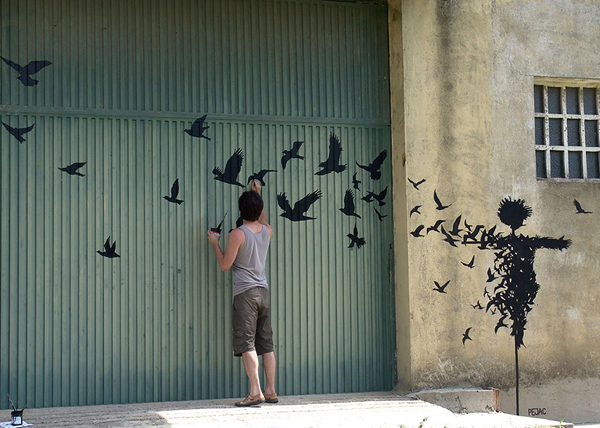 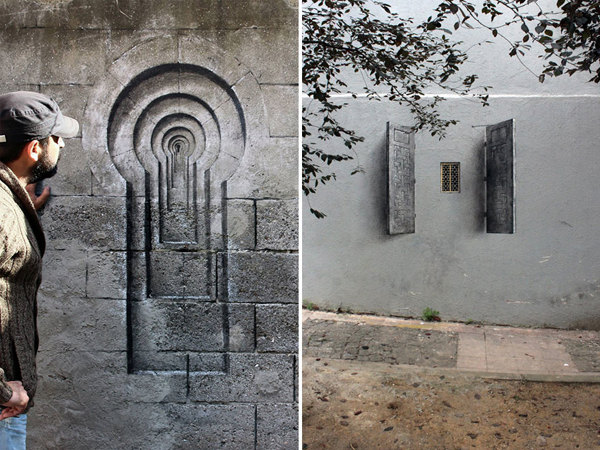 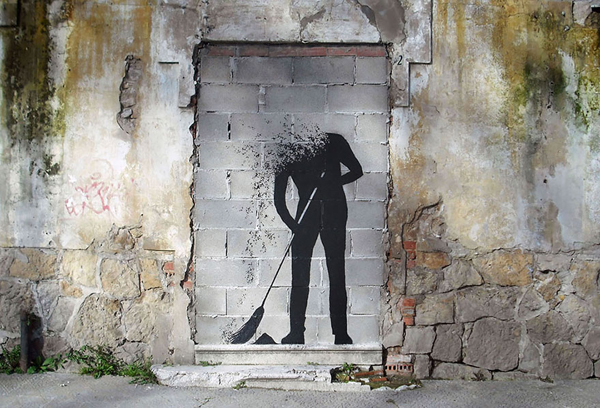 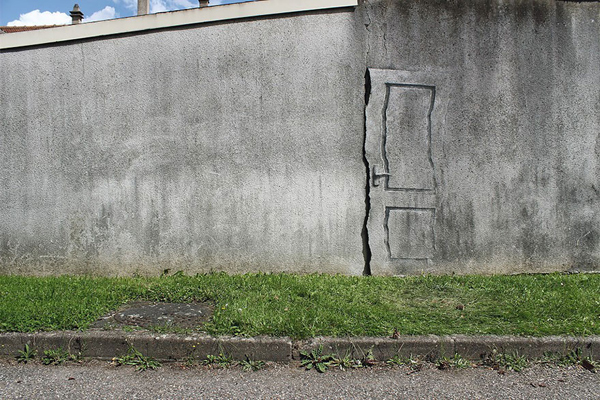 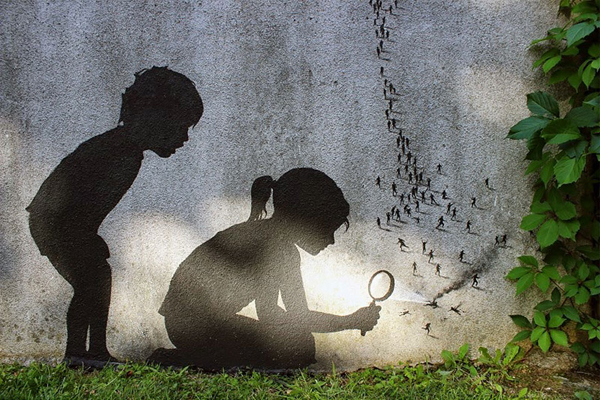 My Only Flag (Moscow) 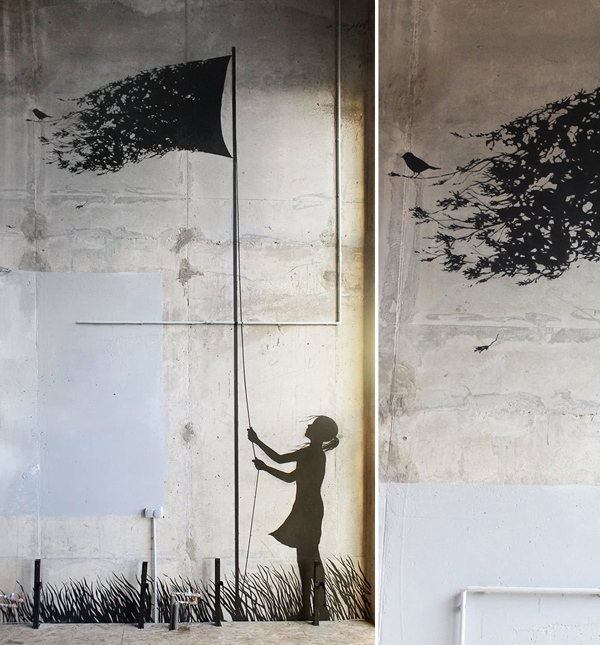 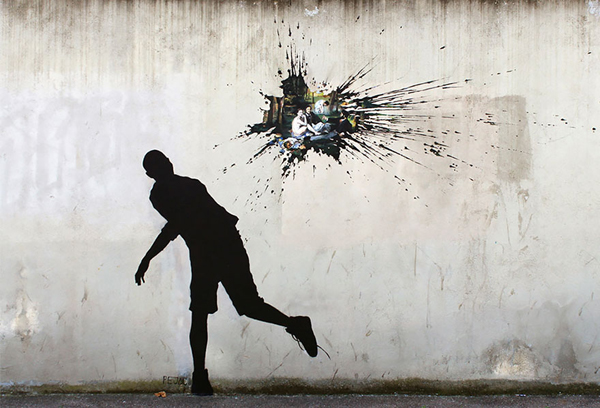 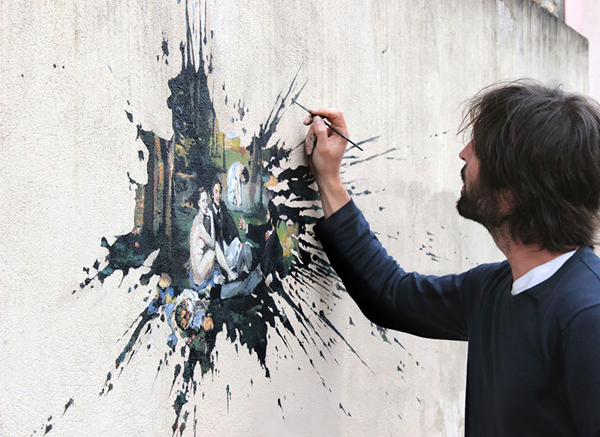 Pejac is the pseudonym of a Spanish artist who started painting on walls after he got annoyed with his art teachers’ attitude towards art. Since then, he has been painting on the streets to bring his art to people who can’t or don’t visit museums. Pejac’s paintings can be also found on walls in Moscow, Paris, Istanbul, London and Milan.

“Both melancholy and humour are the locomotive of my works. They create a poetic language whose essence doesn’t rely on simple beauty, but on the hidden side of everything,” he told Spanish newspaper 20minutos.

“People’s reactions make me go on. Adult life is pure inertia, which seem to be broken only by bad news or incentives, and if I can make people think, it all makes sense,” says the artist.