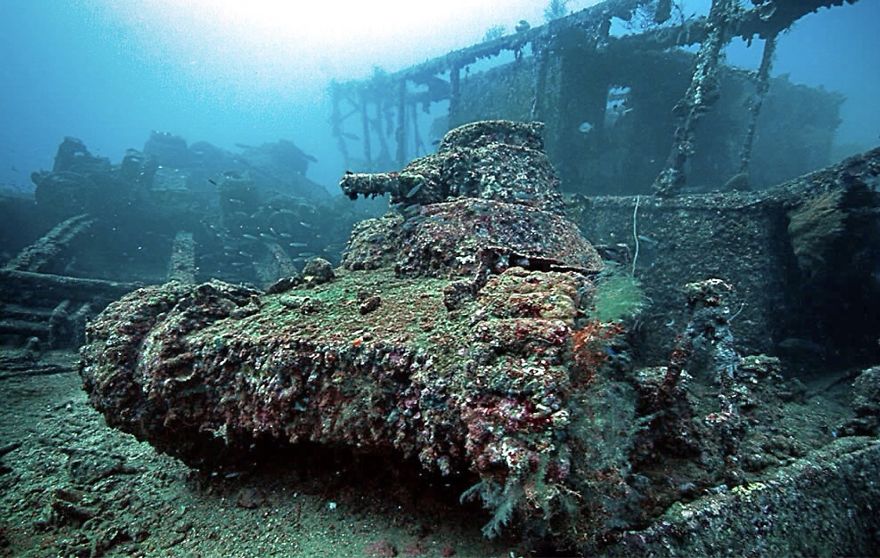 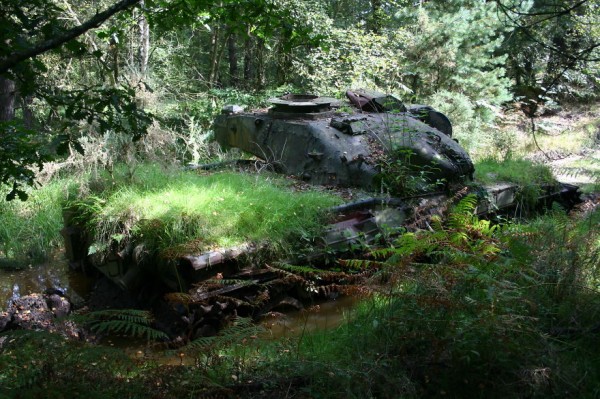 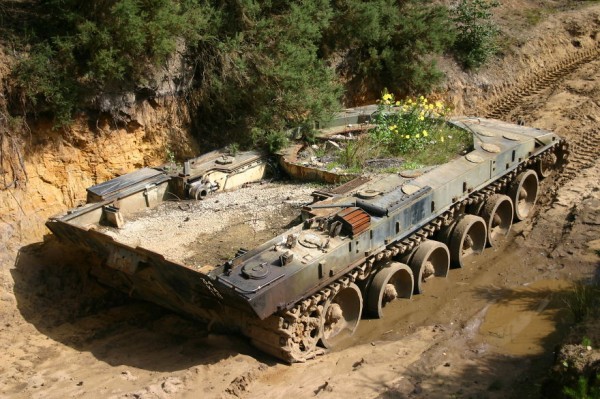 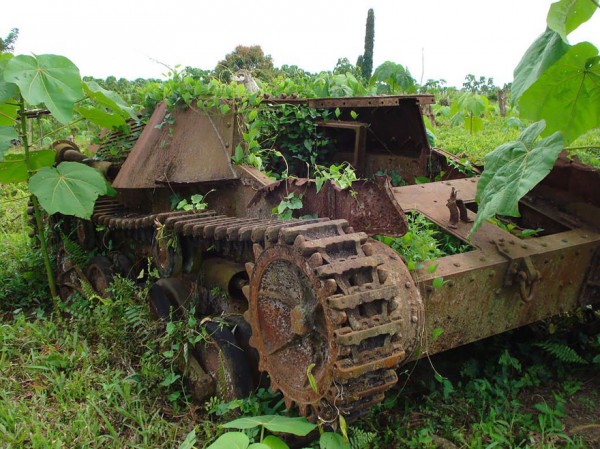 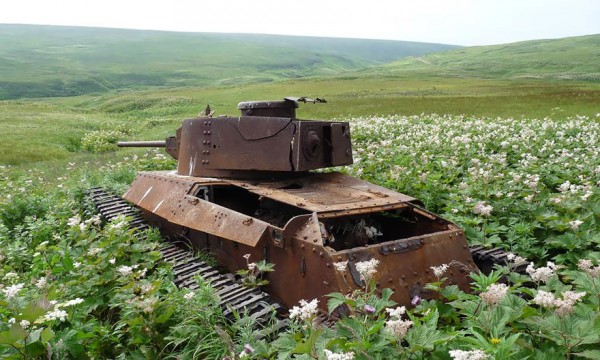 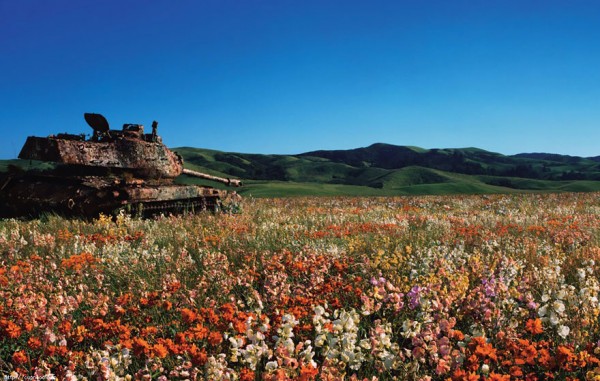 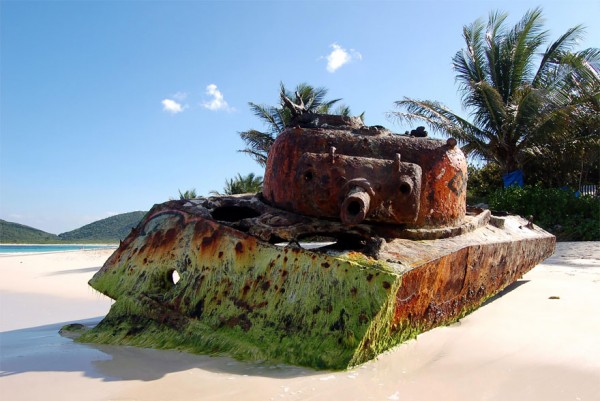 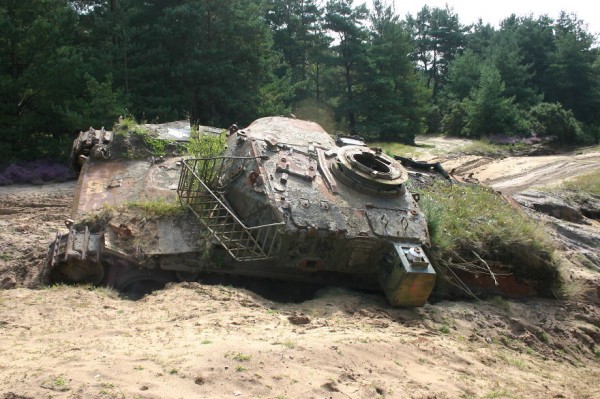 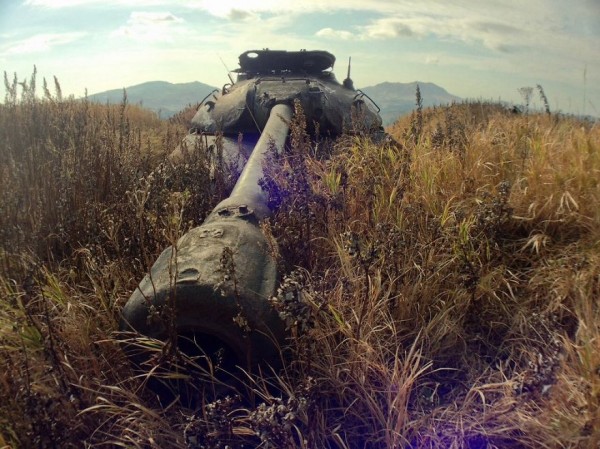 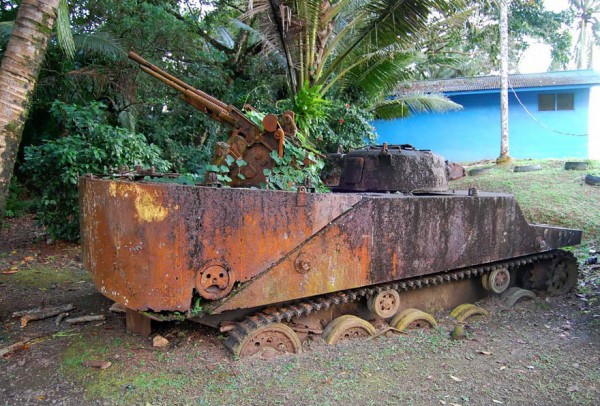 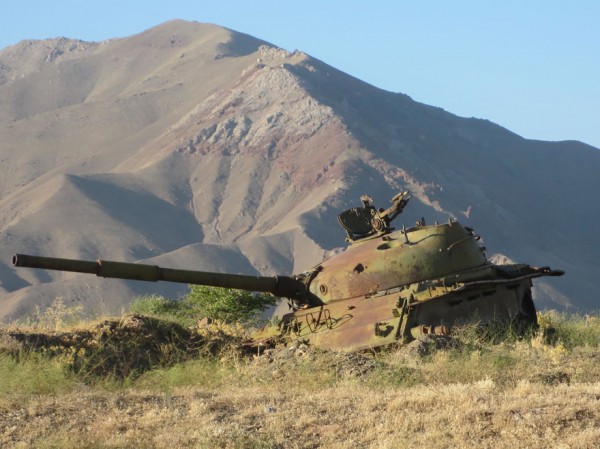 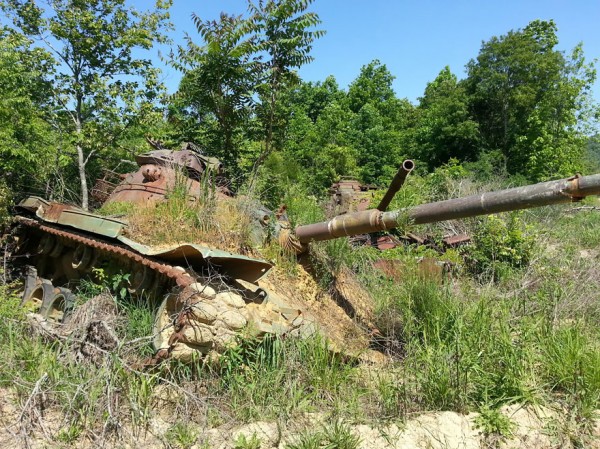 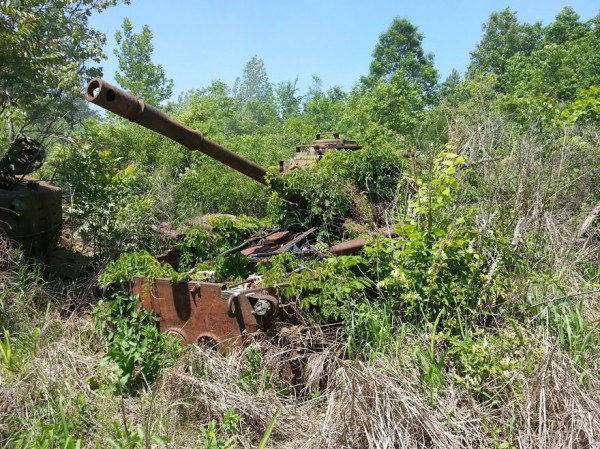 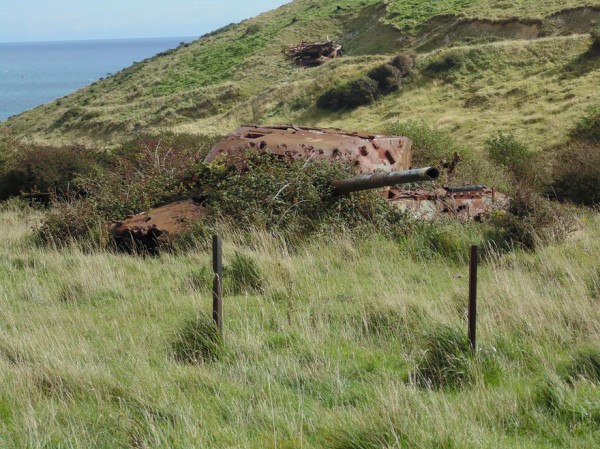 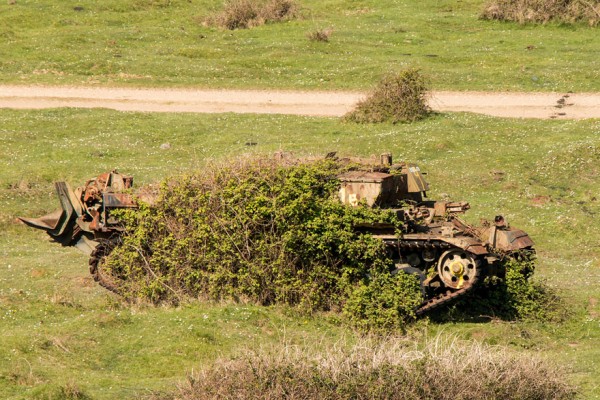 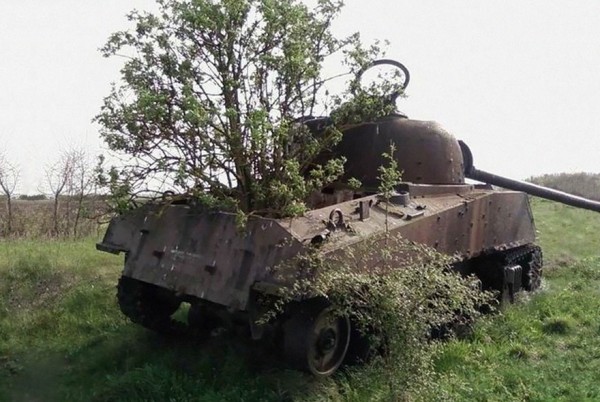 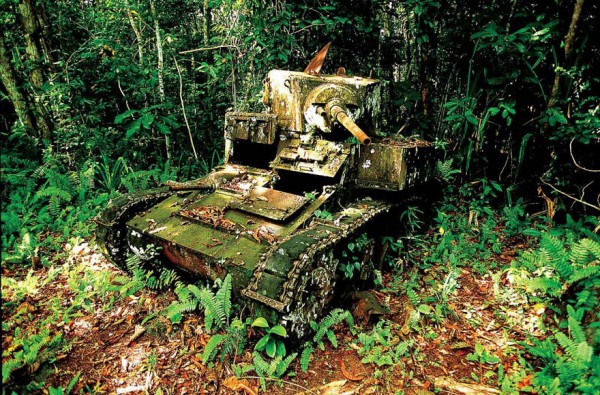 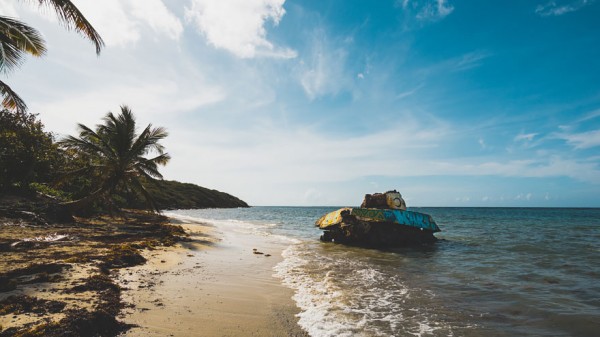 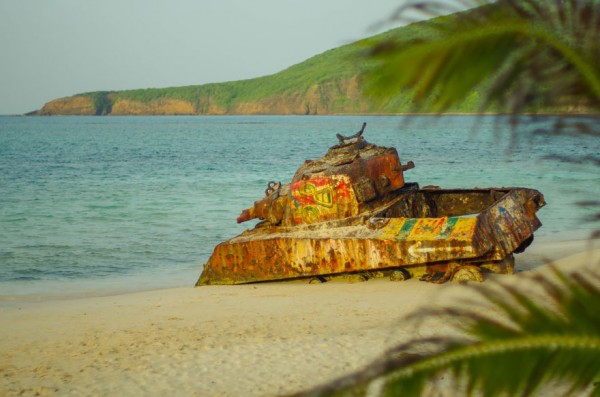 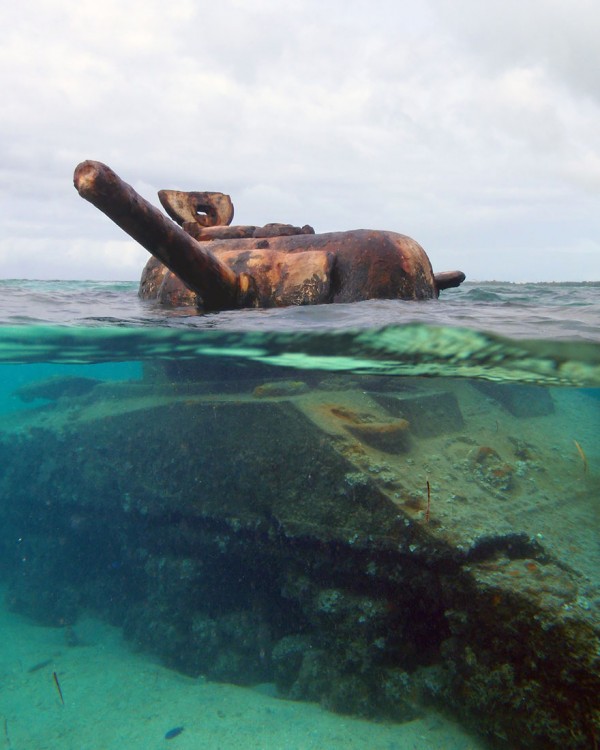 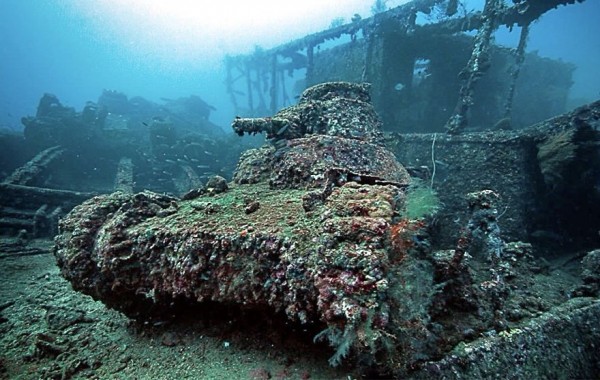 Tanks rolled out onto the battlefields of World War I nearly a hundred years ago. Not all of them survived the war to to become museum pieces; many of these lumbering steel behemoths remain stuck where they were rendered immobile. Each was home to three or more fighting men, and not all of them survived the demise of their armored fighting vehicle.

This collection of tanks reclaimed by nature comes from all over the world. From World War II Japanese tanks that found their resting place in the jungles where they struggled against their American counterparts, to the rare German machines now stuck in some forgotten part of Eastern Europe, they’re all finally at peace.