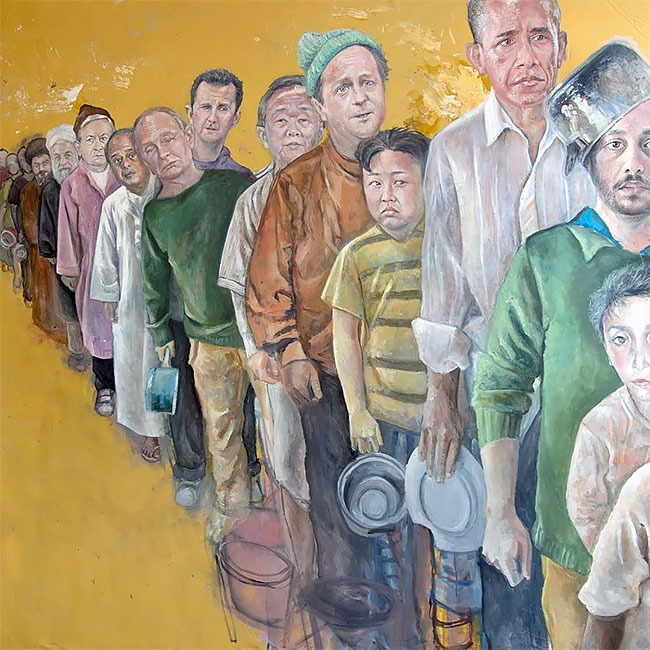 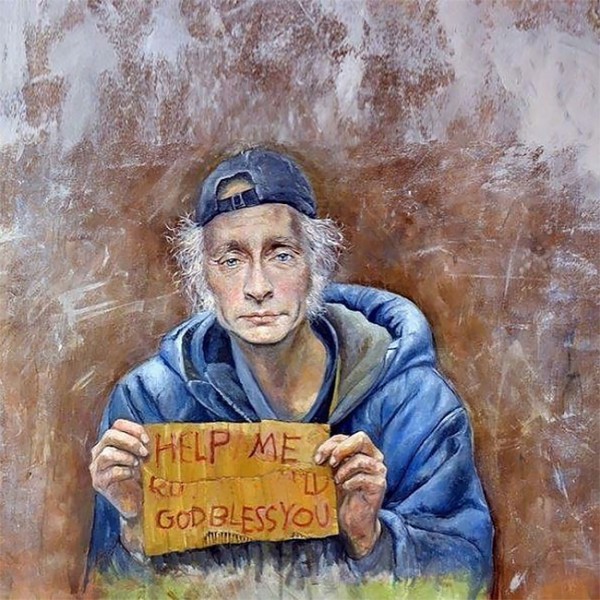 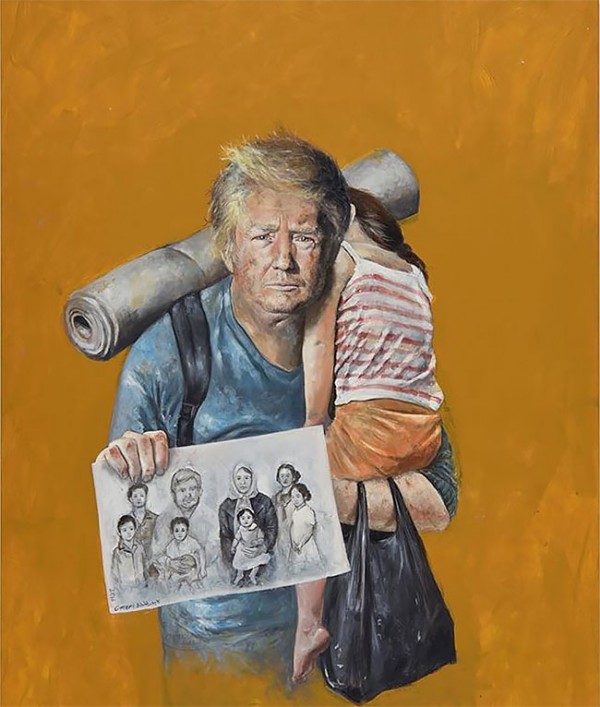 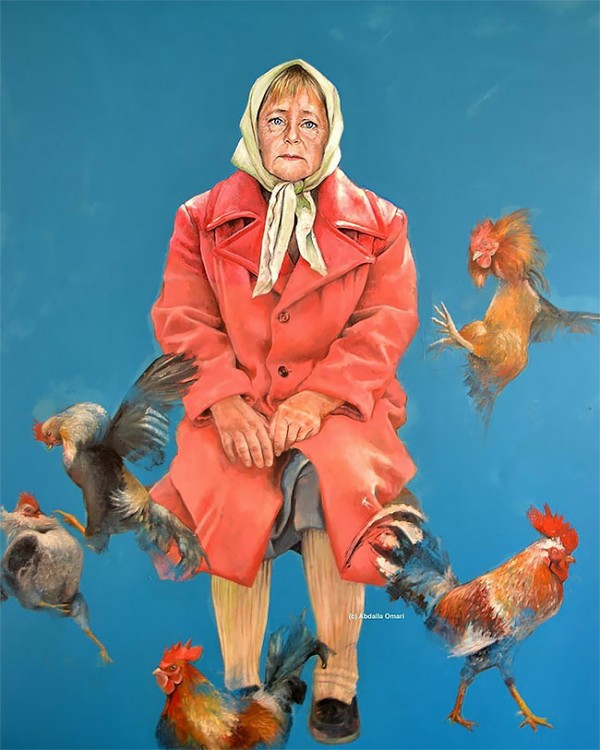 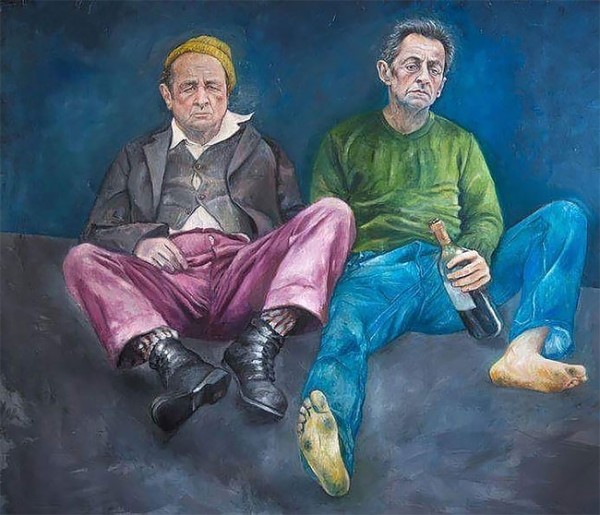 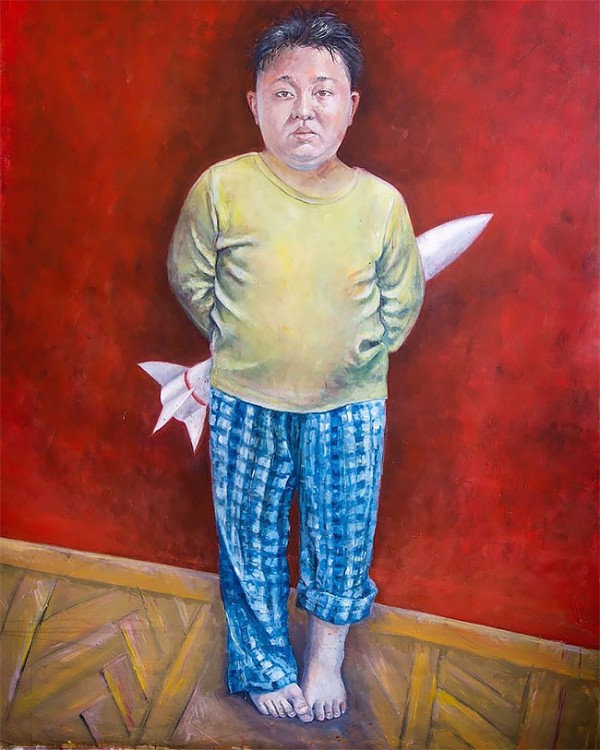 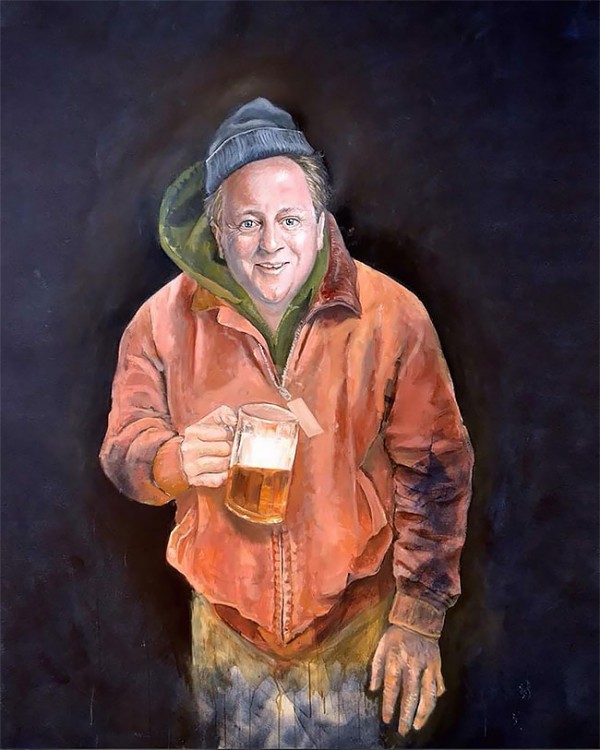 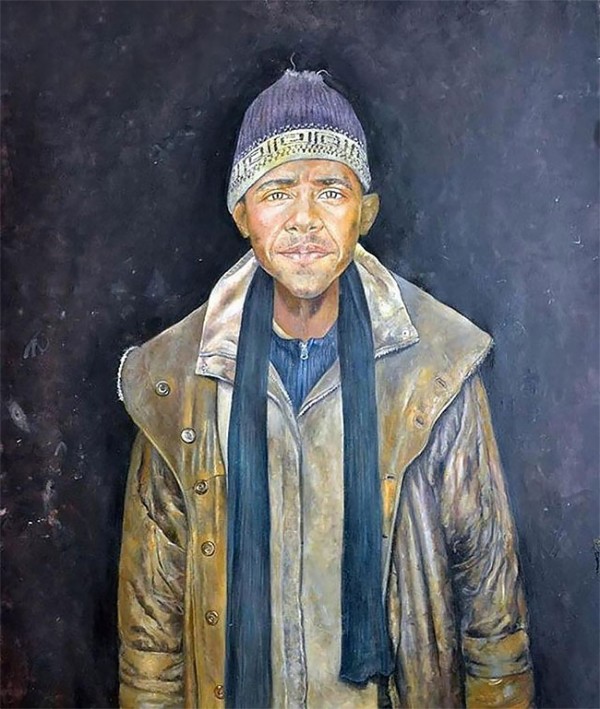 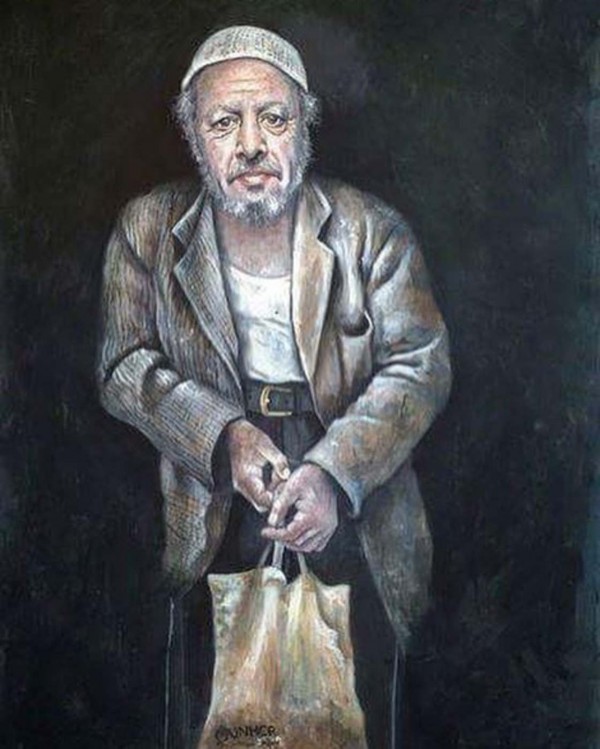 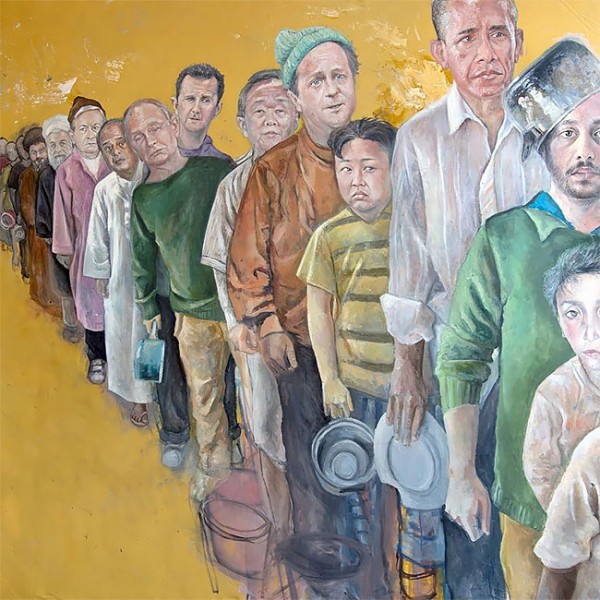 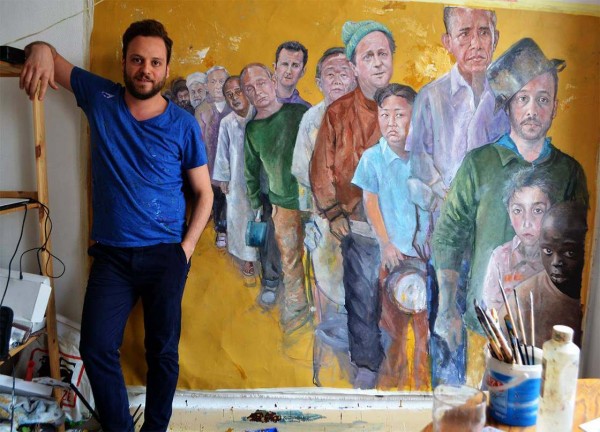 With The Vulnerability Series, artist and Syrian refugee Abdalla Al Omari turns the world’s leaders into refugees, from Vladimir Putin to Barack Obama via Donald Trump, François Hollande or Nicolas Sarkozy. Through this powerful series, Abdalla Al Omari pays tribute to all those, unjustly called migrants, who like him had to flee their country, Syria, Iraq, Afghanistan or Eritrea, abandoning everything in front of the horrors of war.

“Although I knew little about the internal world of those leaders, the countless, intimate hours I spent with them have taught me more than I could imagine. Just as easily as everything worth defending can become defenseless, moments of absolute powerlessness can give you superpowers” – Abdalla Al Omari describing his artwork ‘The Queue’.