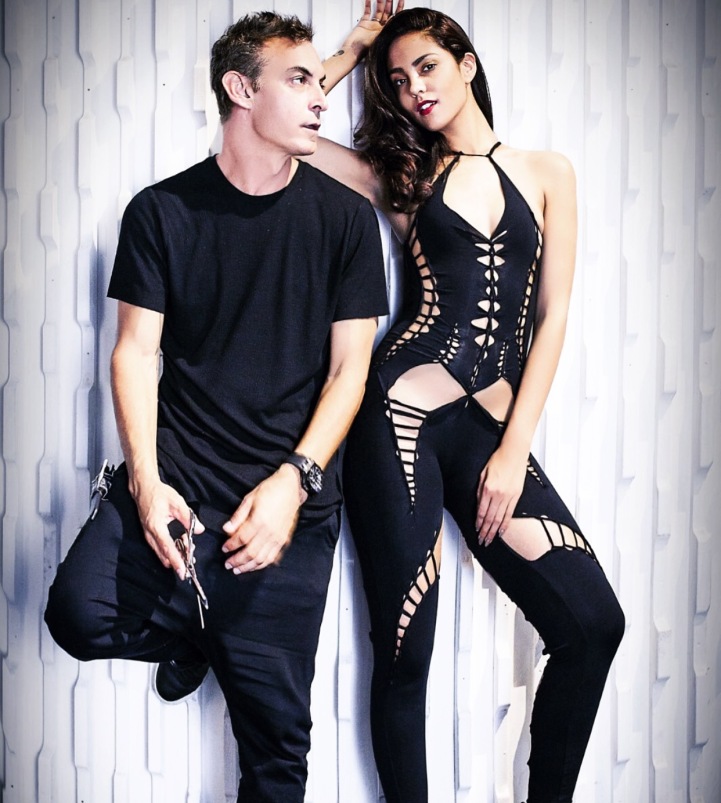 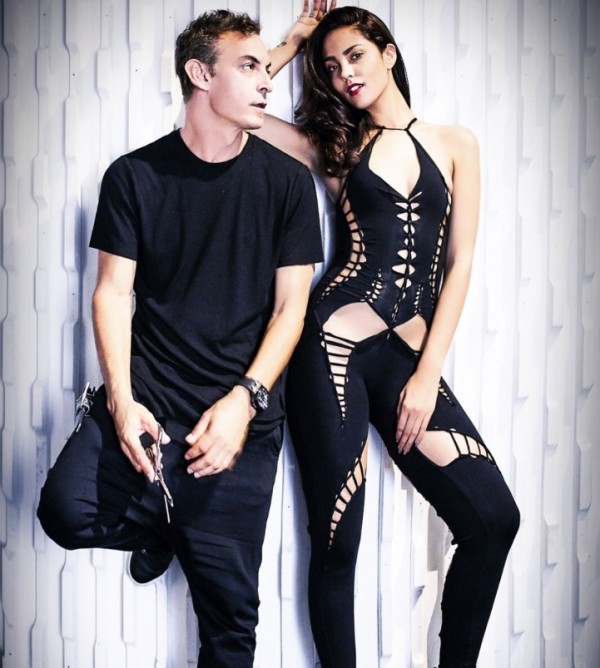 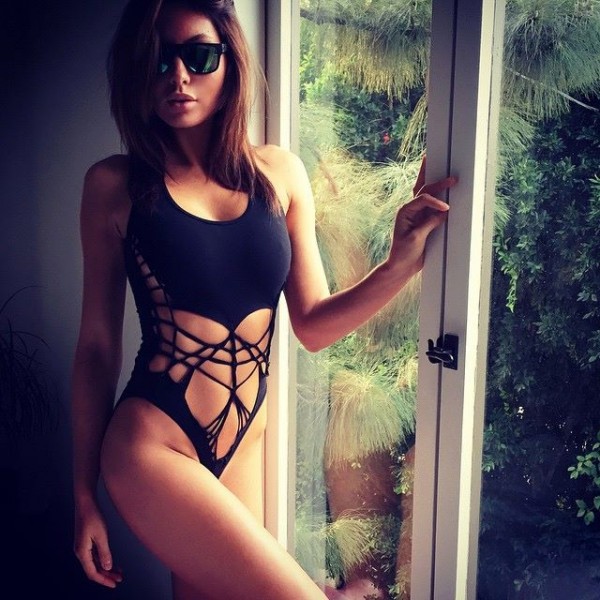 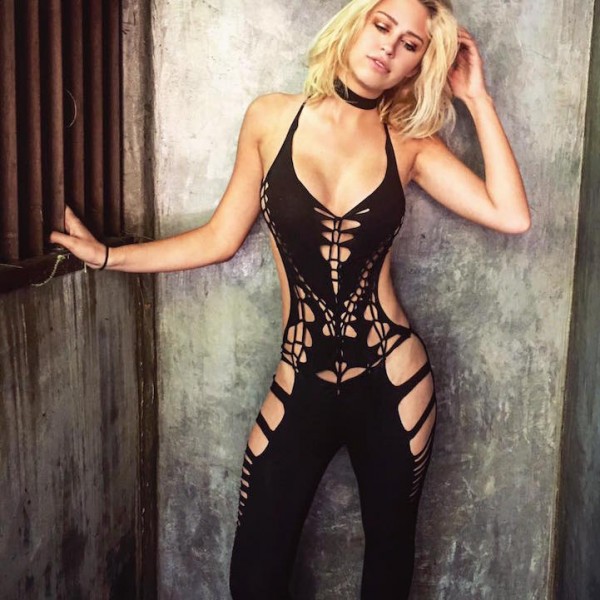 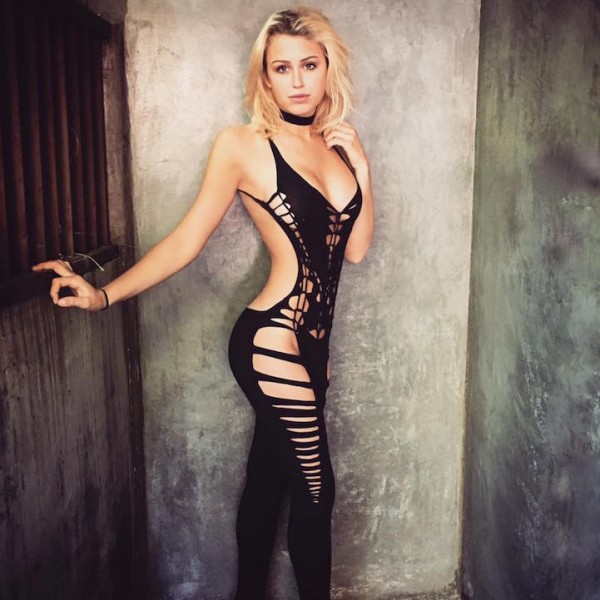 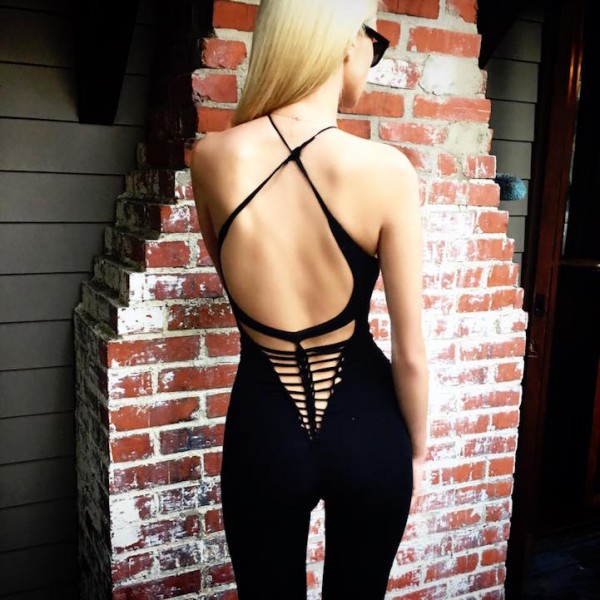 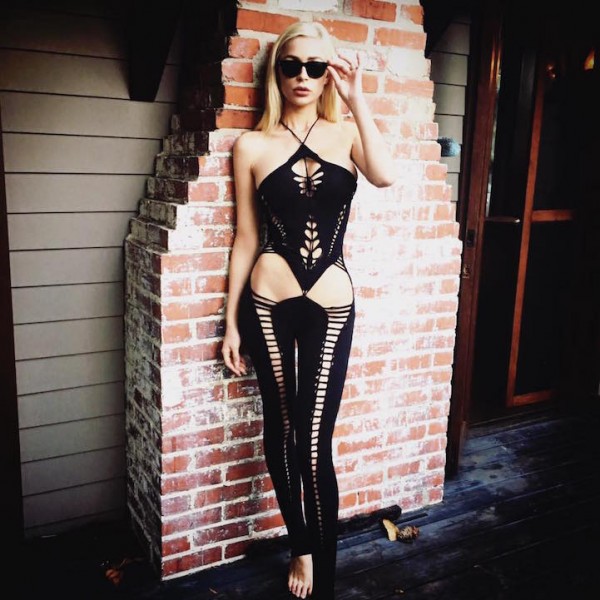 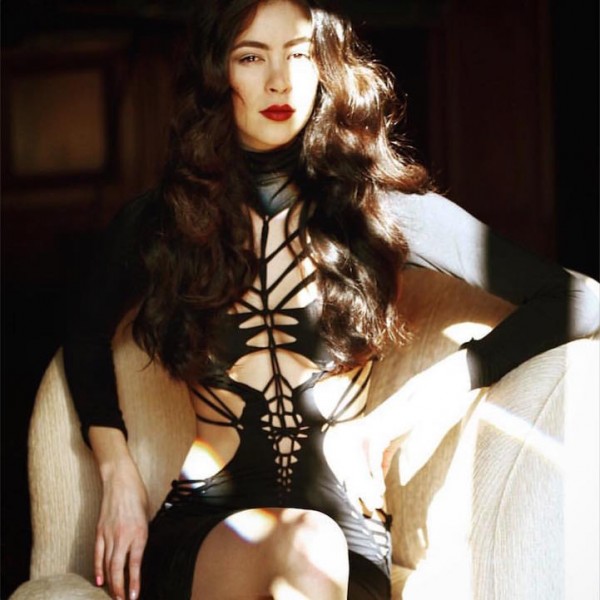 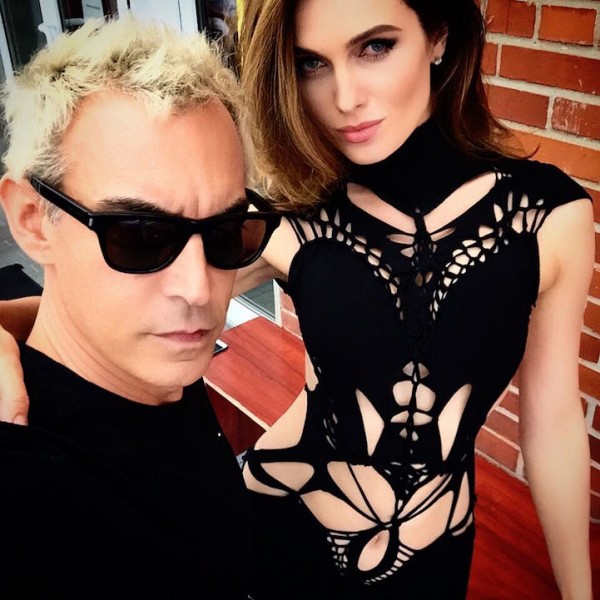 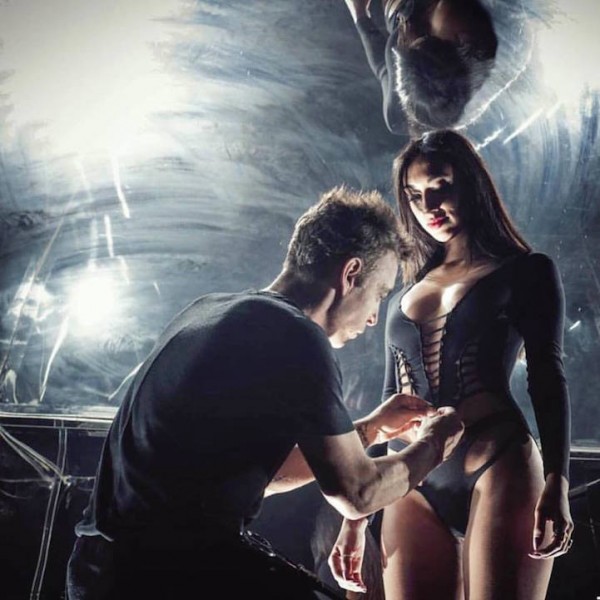 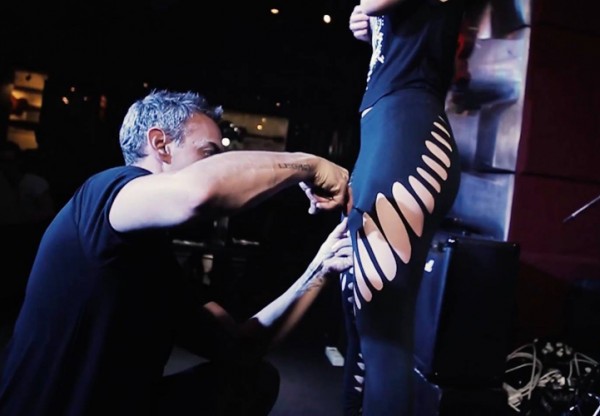 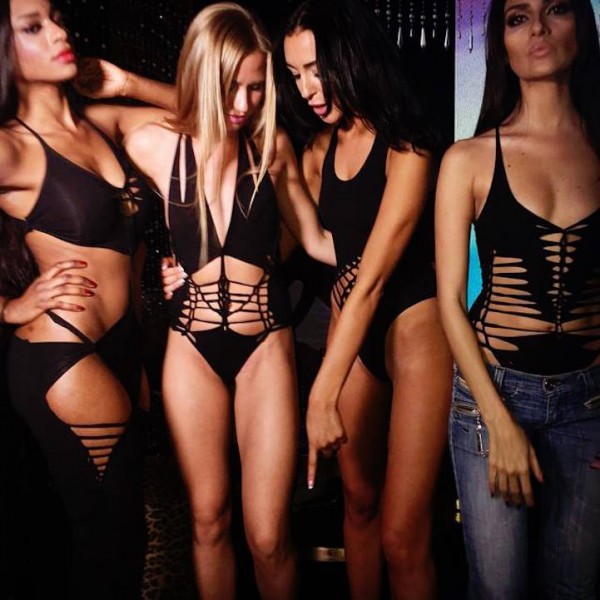 Fashion designer Adam Saaks demonstrates the incredible power that a pair of scissors can wield. For over 14 years, he has refined a design technique that involves nothing more than shiny, razor-sharp blades and strategically-placed snips. With his tool and an eye for style, he cuts intricate motifs into ordinary bodysuits, dresses, and jumpsuits, transforming them into high-fashion ensembles with ladder-like patterns that accentuate the curves of the human body.

Although Saaks’ creations are impressive on their own, they become even more so once you learn his process. He often hosts live cutting events where he’ll trim and shape a garment as it’s being worn. The performance aspect presents its own challenge, as he has to come up with a design on the spot. With a crowd watching, every cut matters—unlike conventional garment construction, there’s no way to take out the seam and restitch it later.

For much of his career, Saaks has created fashions for celebrities like Heidi Klum, Justin Timberlake, Katy Perry, and Britney Spears. His signature aesthetic—established long before decorative t-shirt cutting went mainstream—has appropriately deemed him the godfather of this trend.