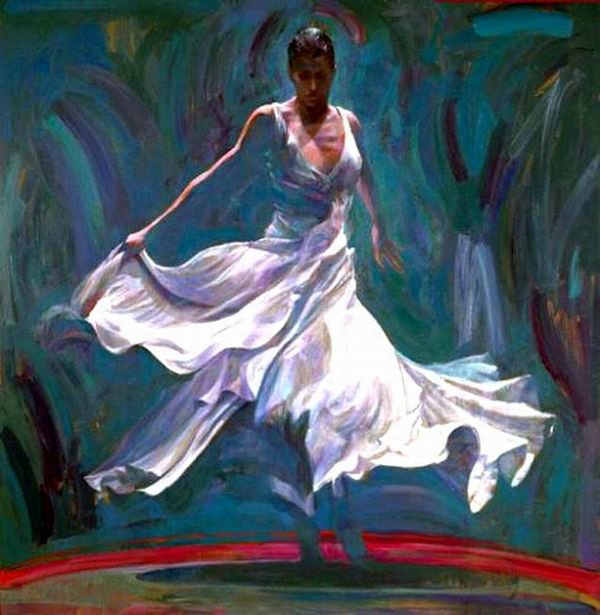 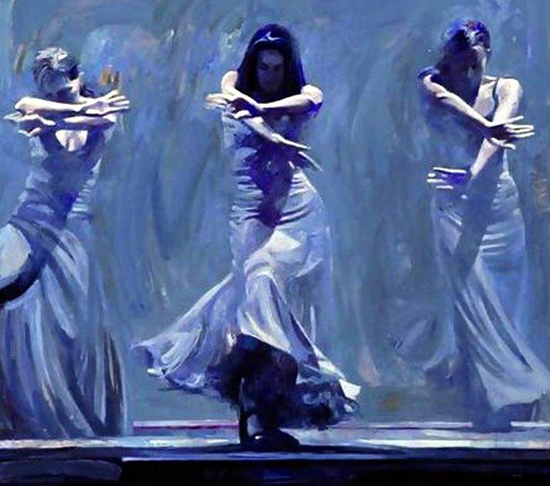 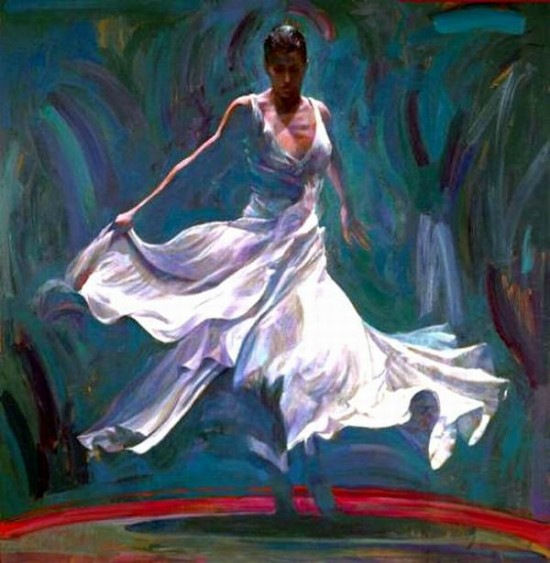 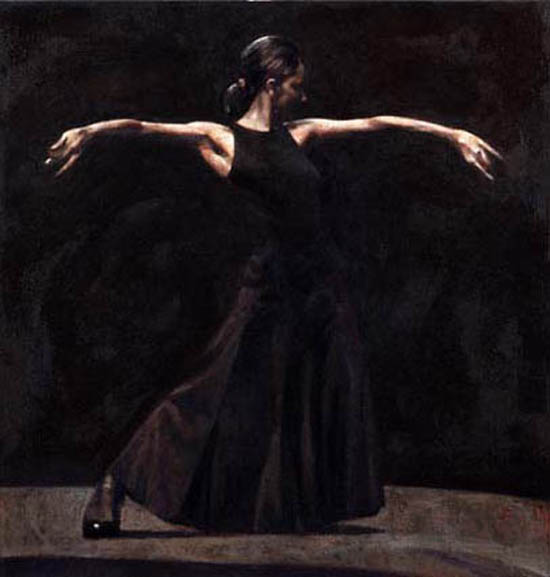 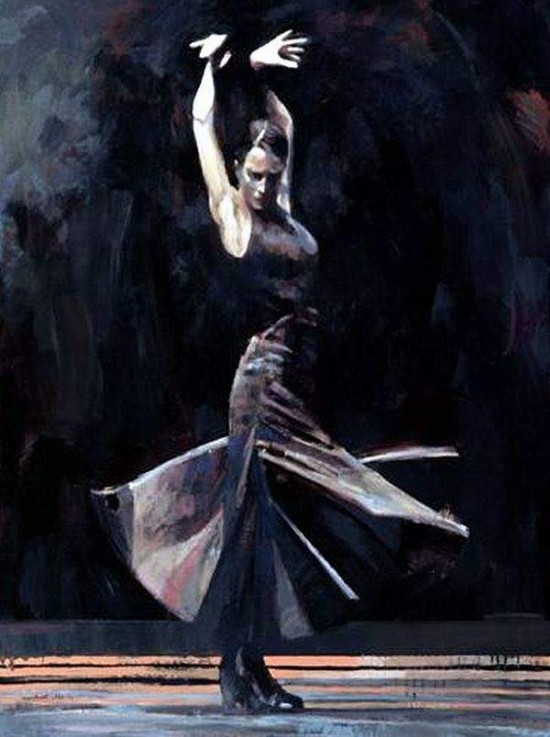 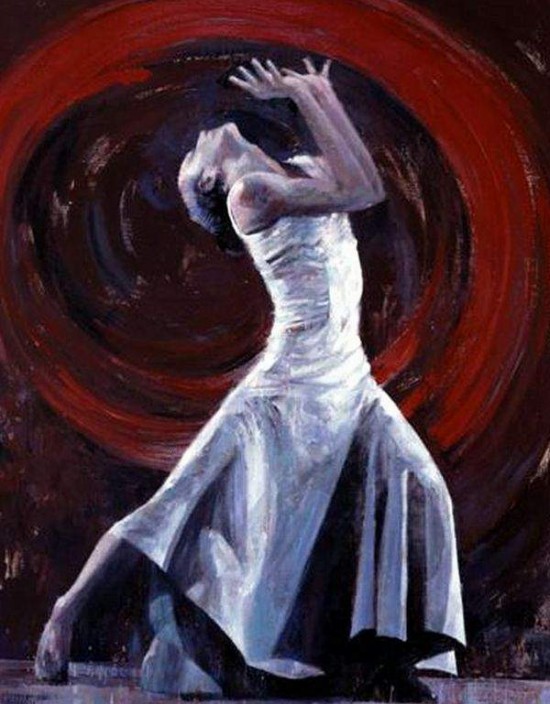 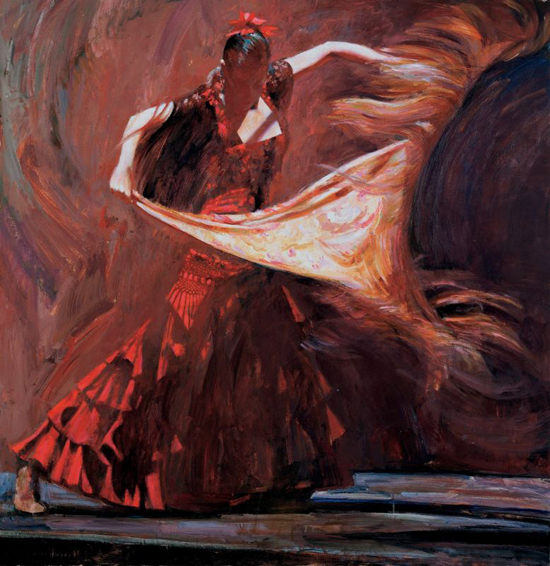 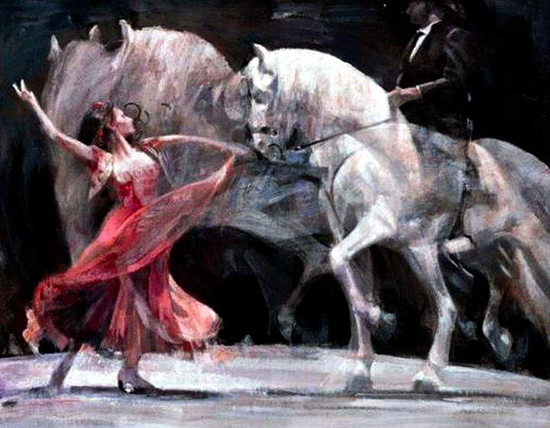 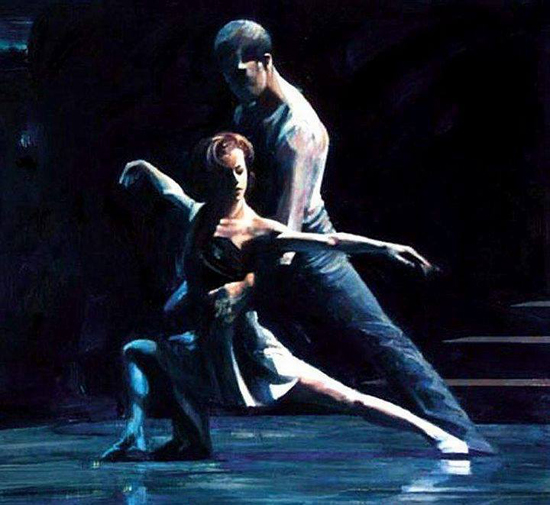 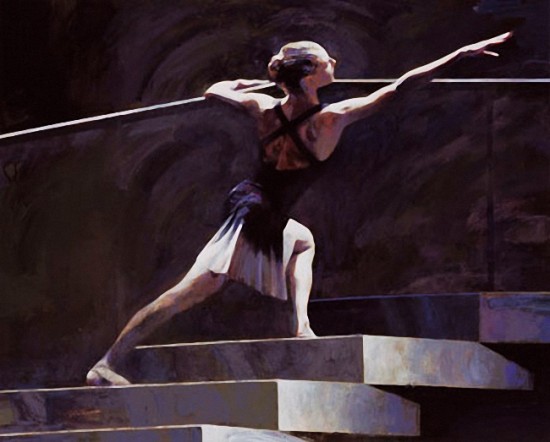 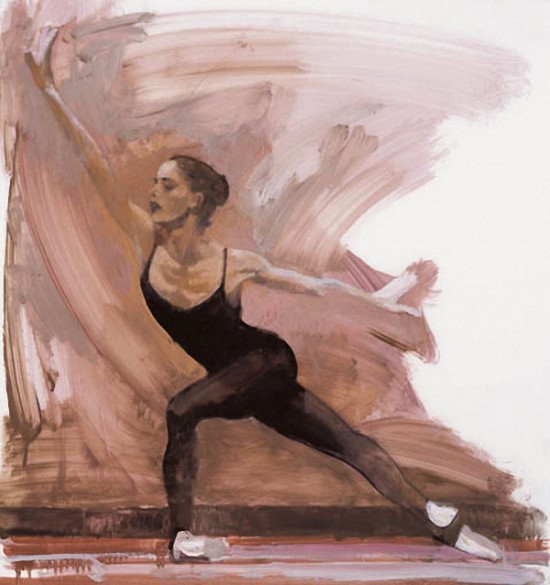 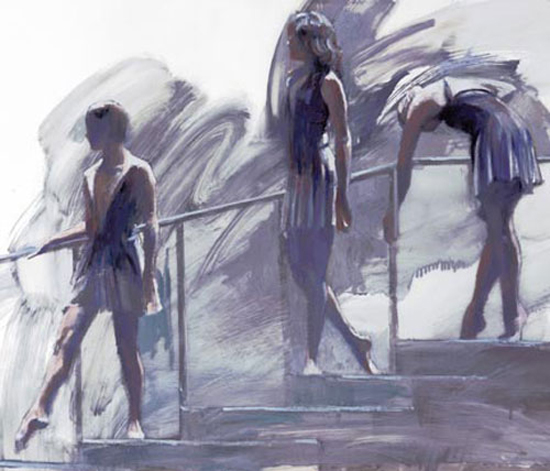 Fletcher Sibthorp was born in Hertfordshire, England in 1967. After completing a Foundation Course at Hertfordshire College of Art, he undertook an Honours Degree in Graphic Design and Illustration at Kingston University, graduating in 1989. Fletcher has worked as a full-time artist for the past twenty years, producing work in the commercial market, as well as selling paintings to private and corperate collectors.

Since graduating with an honours degree from Kingston University, Fletcher Sibthorp’s career has flourished with commissions for major artworks from such prestigious companies as BP, British Airways, British Telecom and Sony Records. His work has twice appeared on the cover of The Evening Standard and The Royal Shakespeare Company has commissioned him on a number of occasions. His work has adorned the pages of biographies for both Bertrand Russell and Virginia Woolf and appeared on covers of numerous books and record albums.

Fletcher Sibthorp limited editions are published in very low numbers and often sell-out within weeks. Many are now highly sought after on the secondary market. He also was voted the best-selling published artist by gallery owners in the 2006 survey by Art Business Today Magazine.