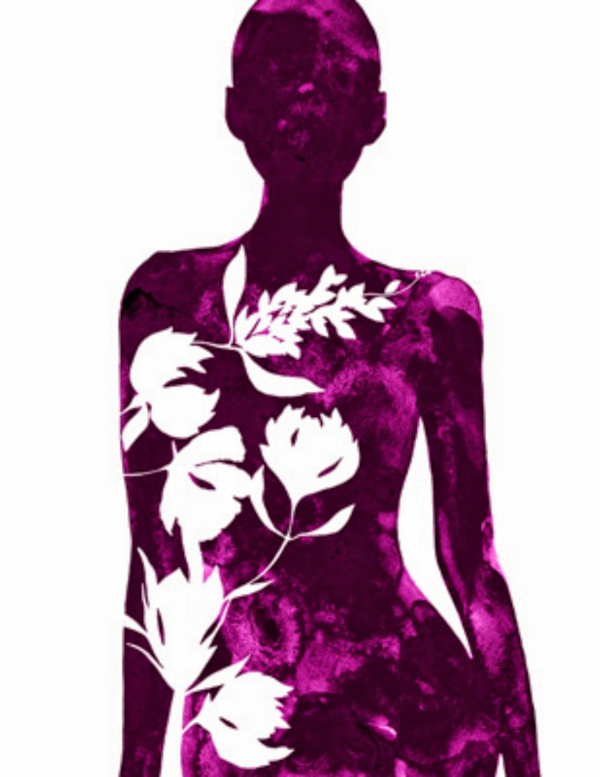 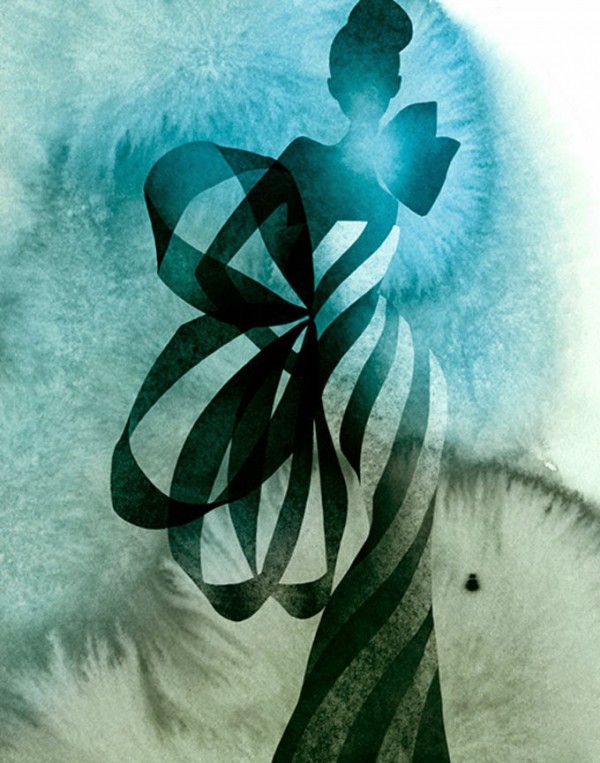 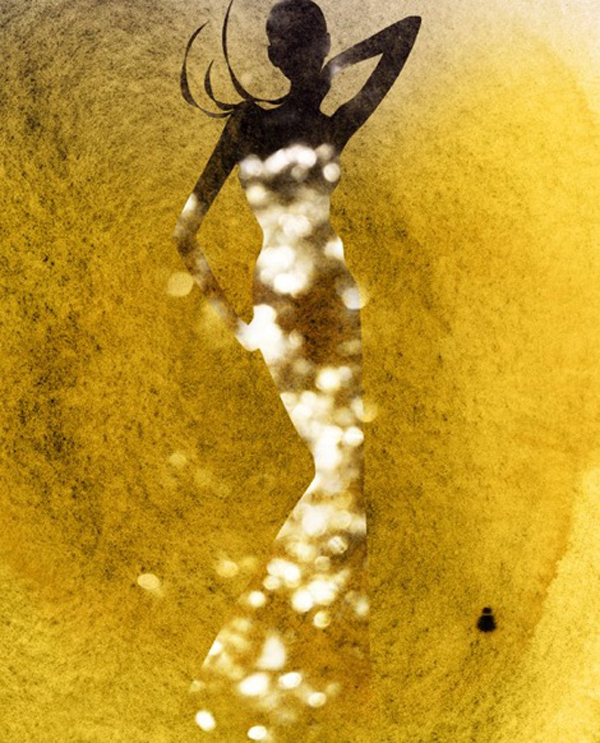 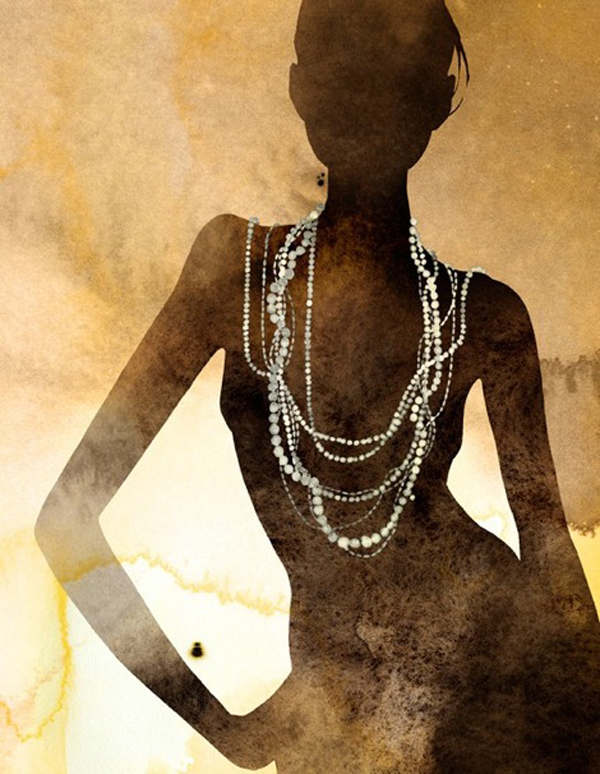 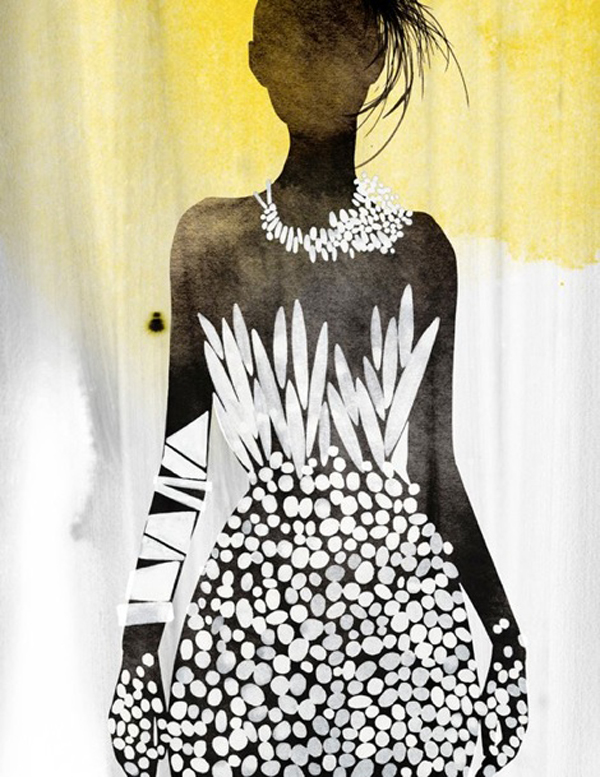 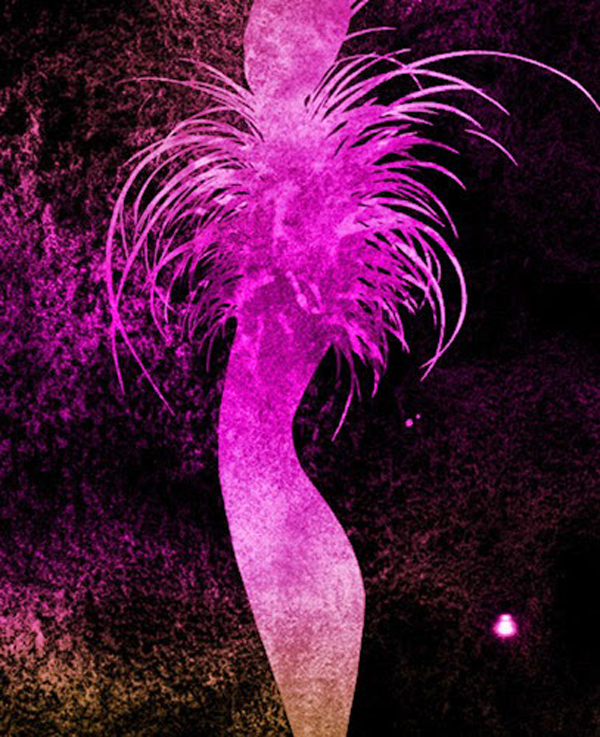 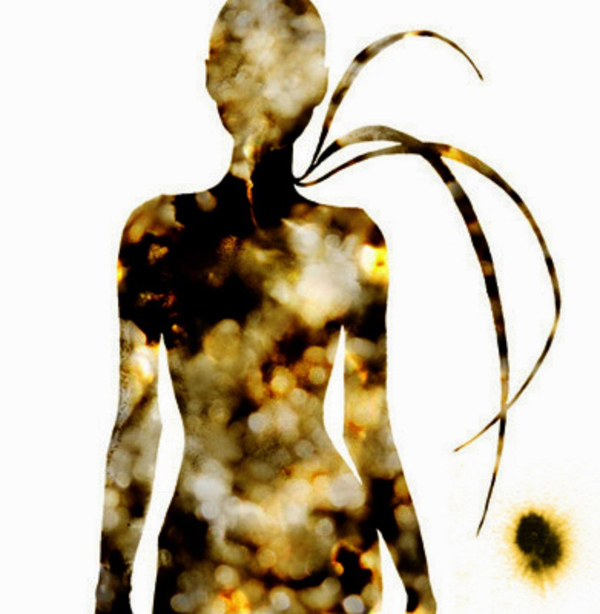 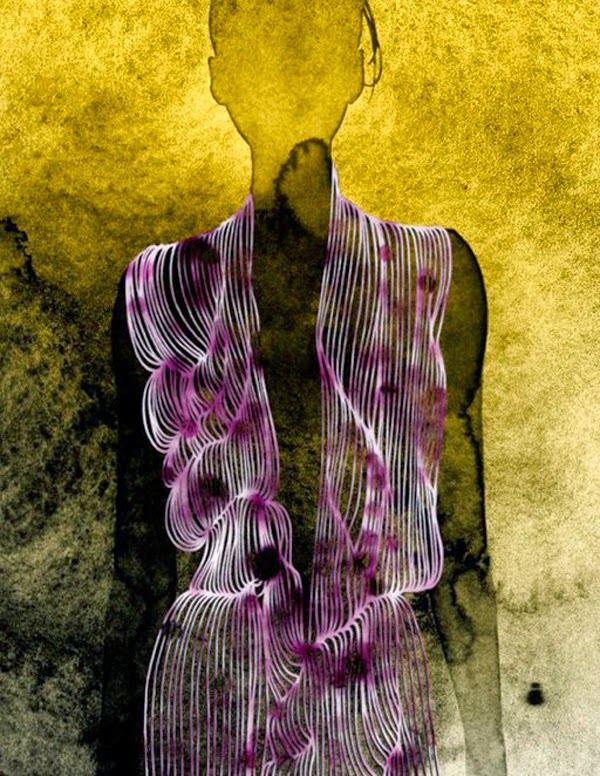 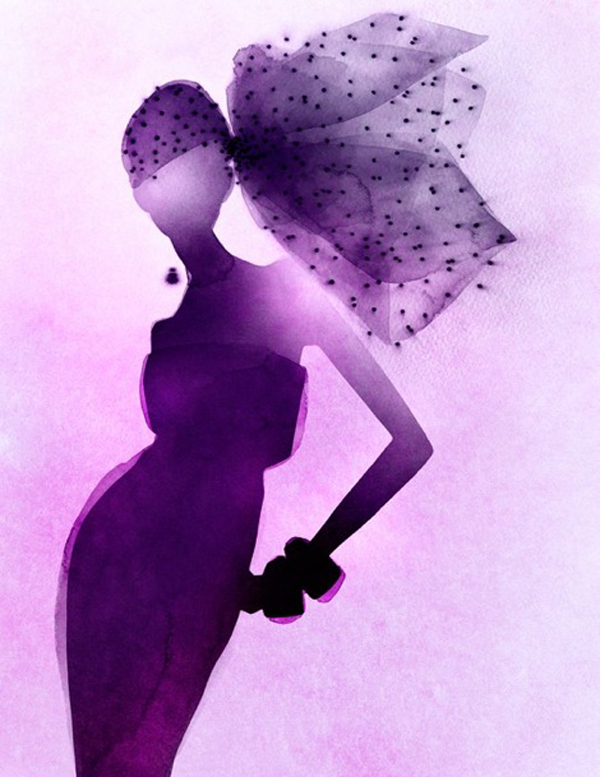 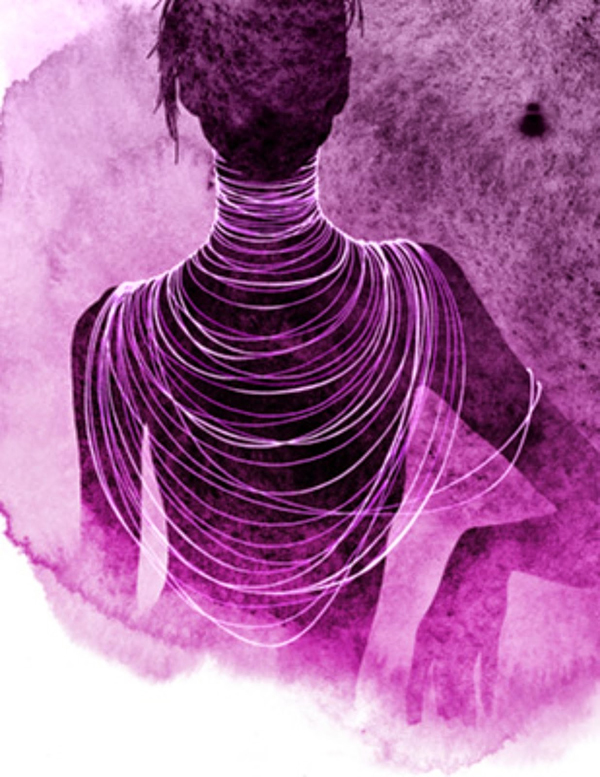 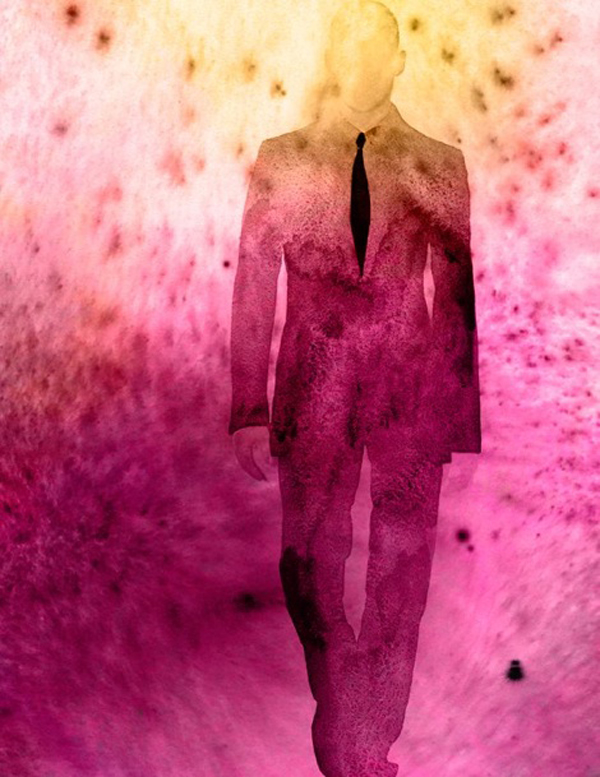 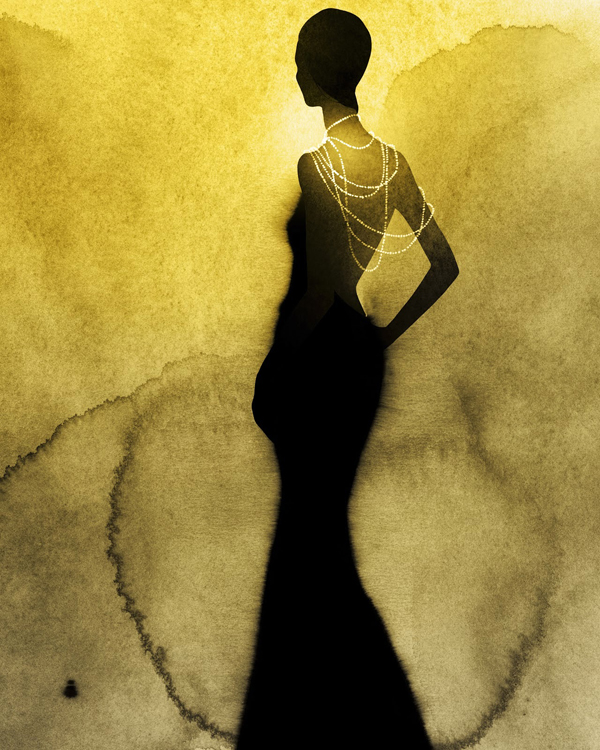 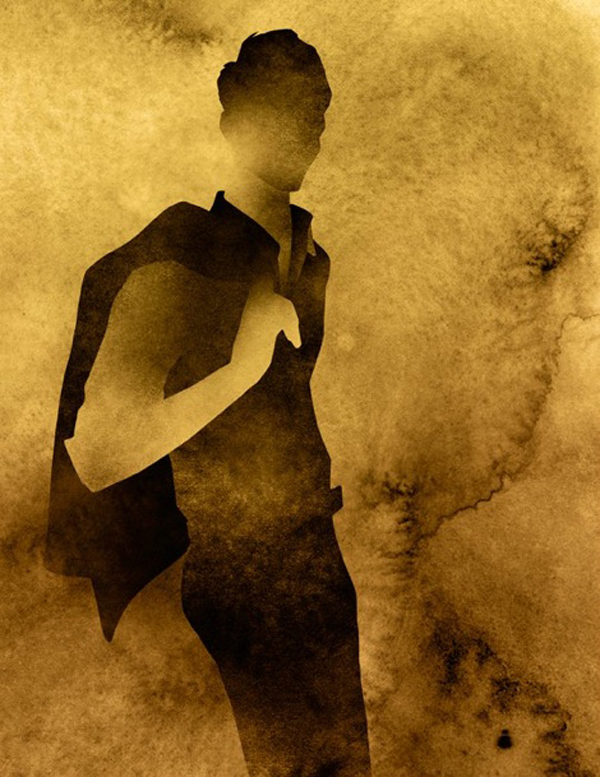 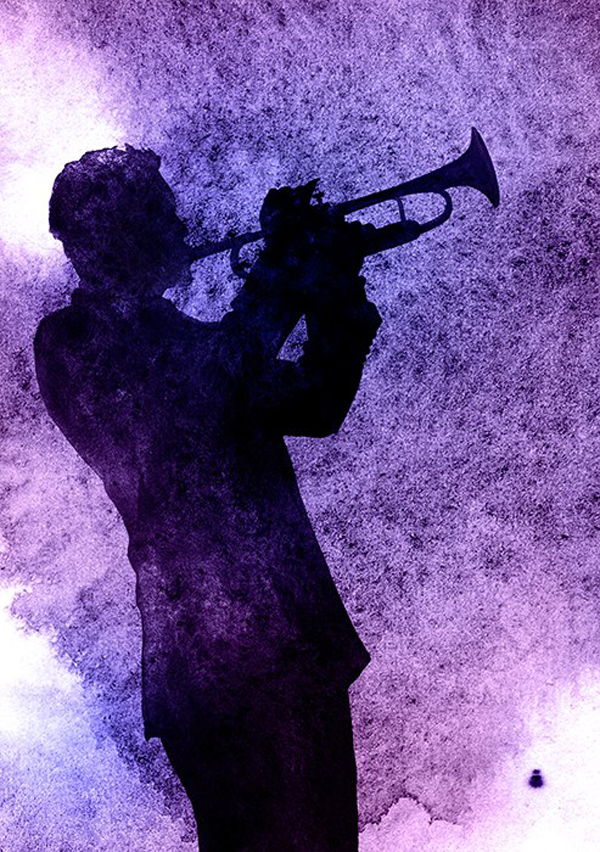 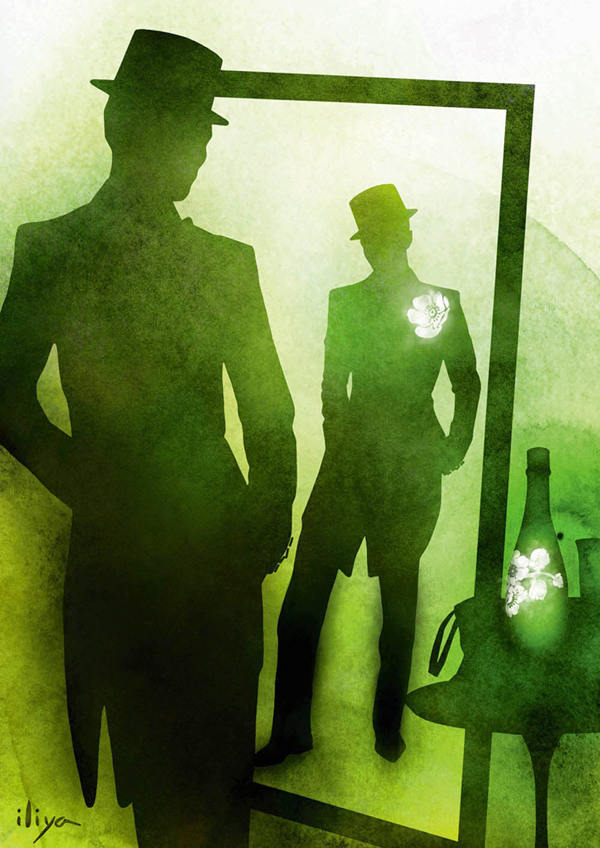 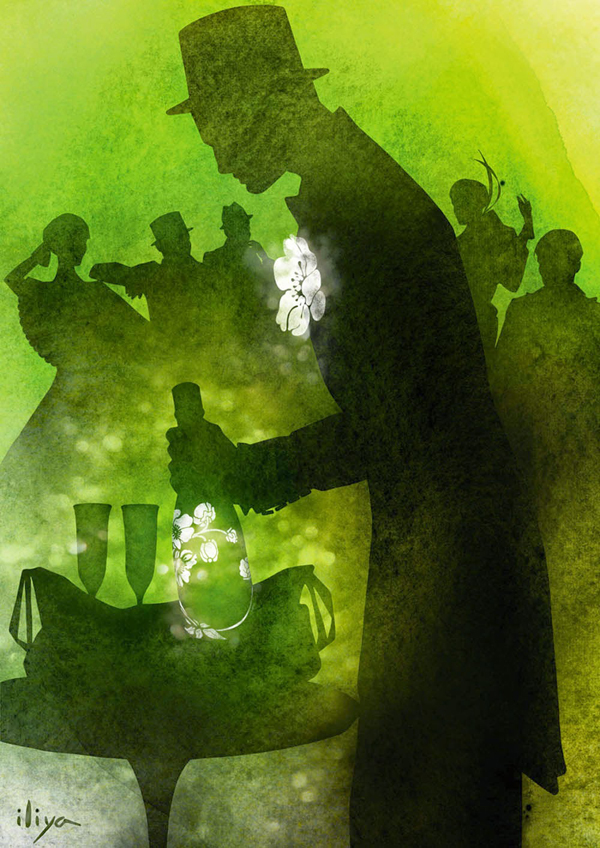 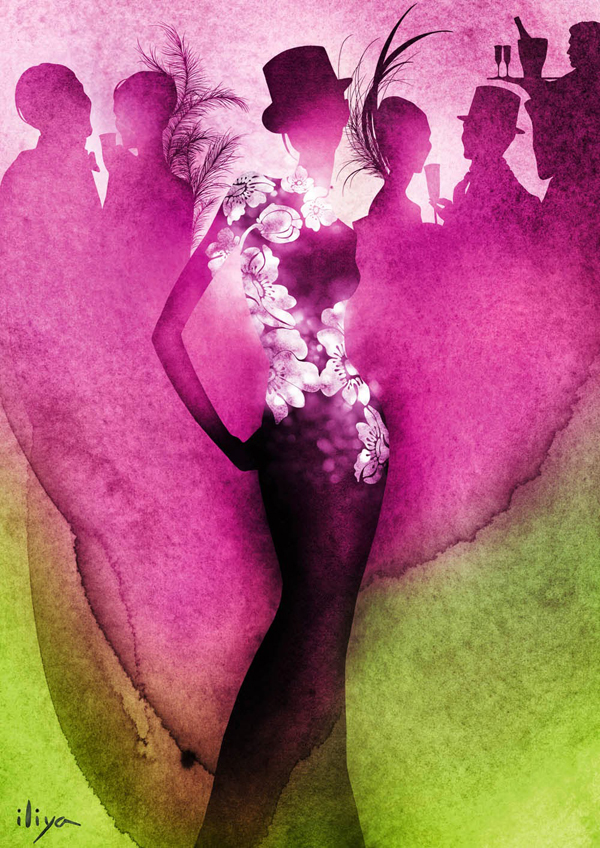 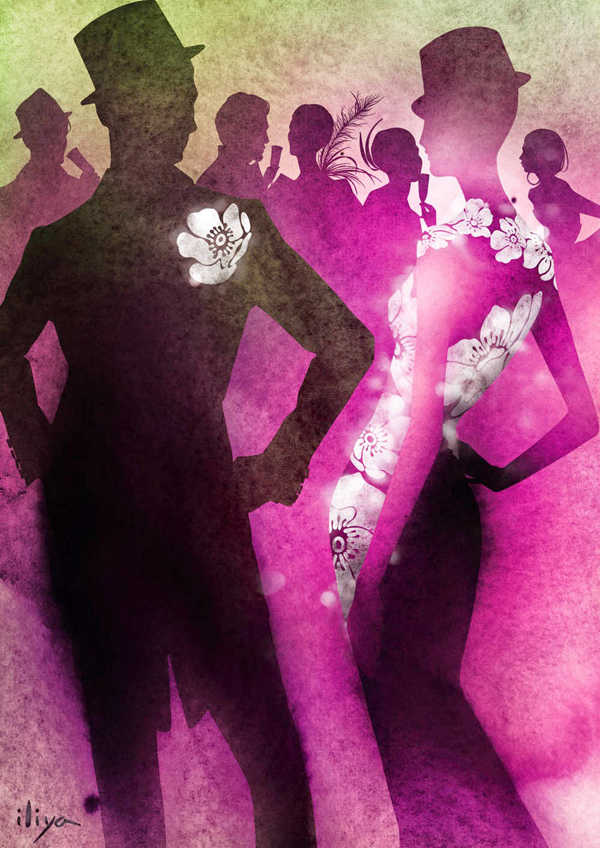 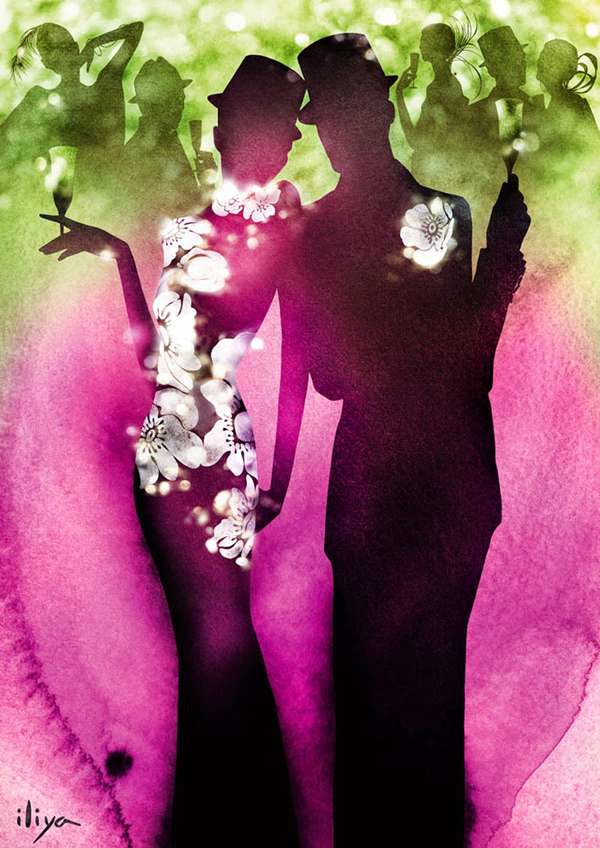 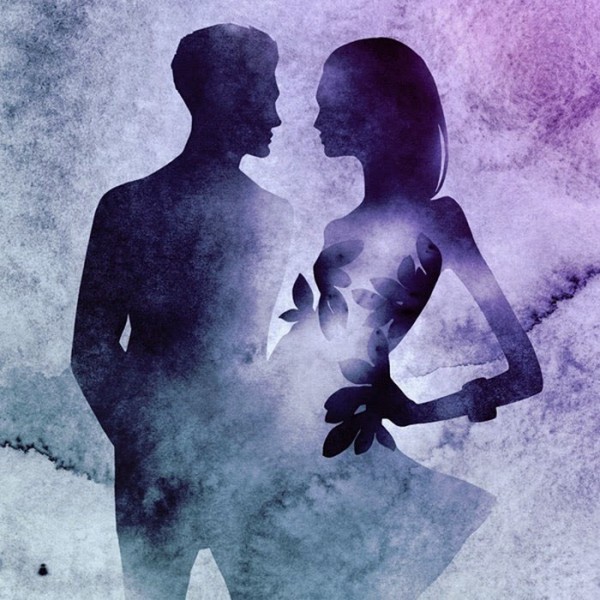 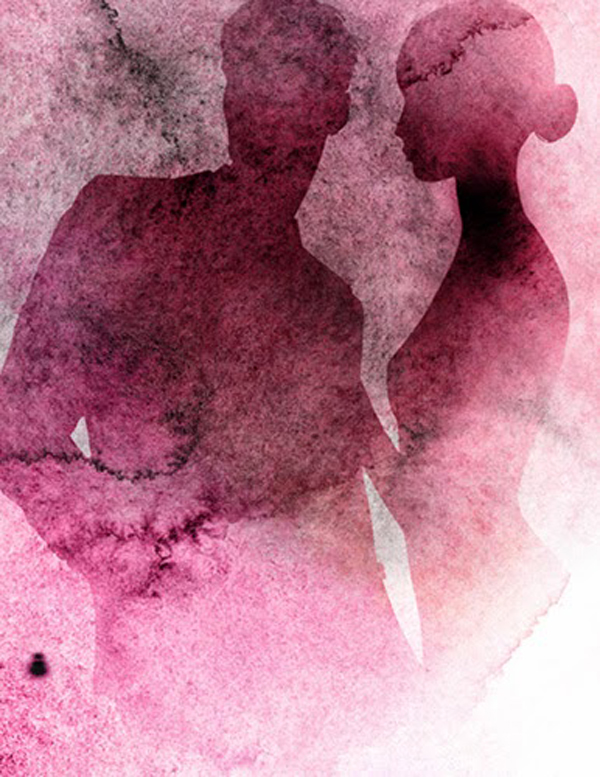 Lebanese-born American artist Kareem Iliya was born in Beirut, Lebanon. He moved to Texas in 1976 and studied fashion design initially at the University of Texas, Austin, USA. Then he continued his studies at the Institute of Fashion Technology, in New York. He graduated in 1990. Kareem is now living in New York, USA.
Kareem started his fashion career workjing with Giorgio Armani, and from 1992 also freelanced as an illustrator.