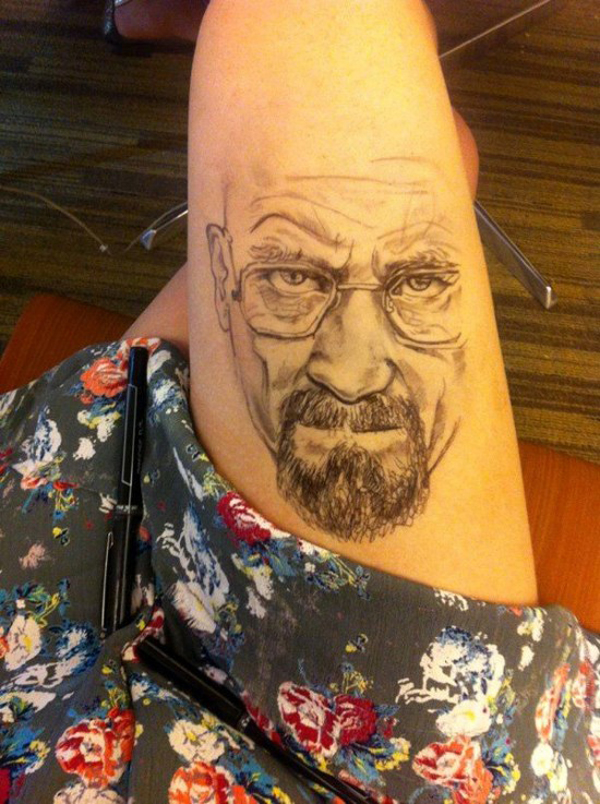 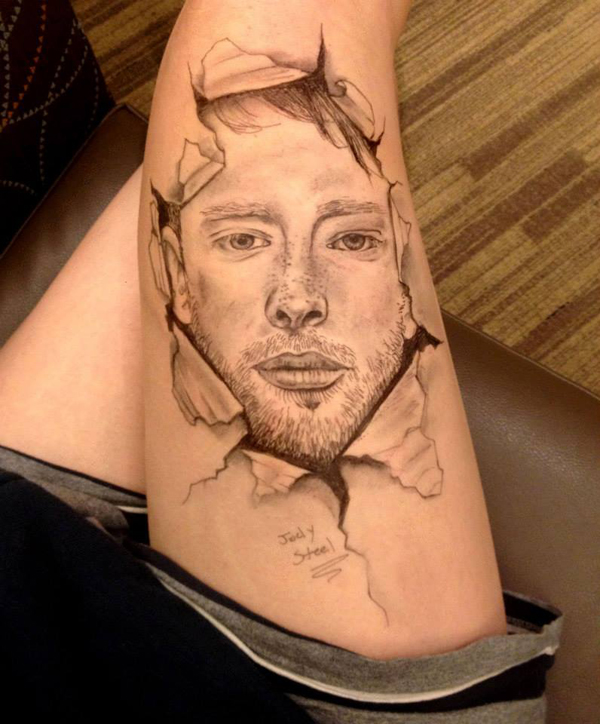 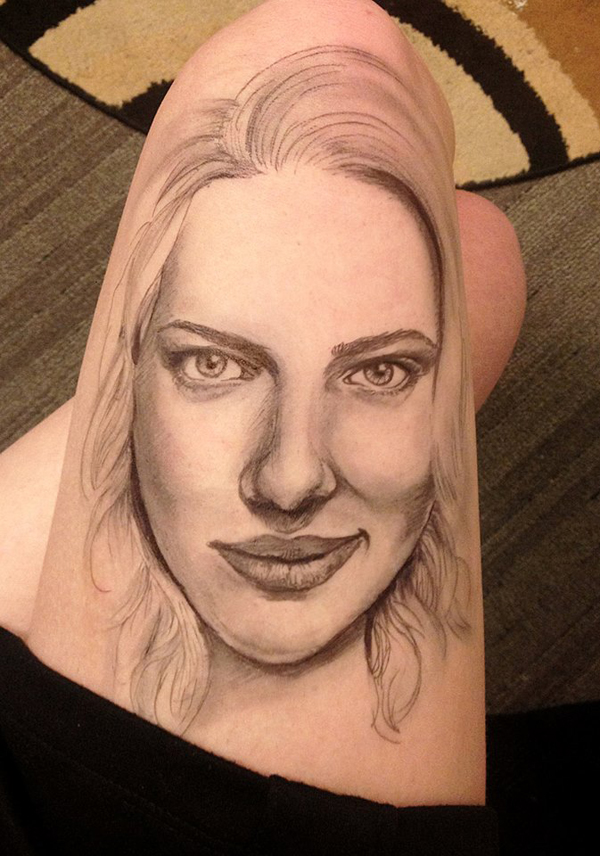 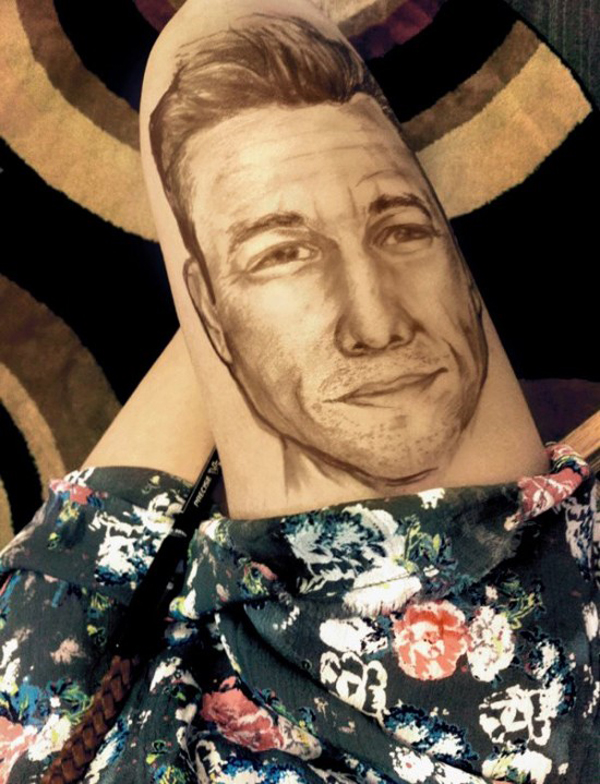 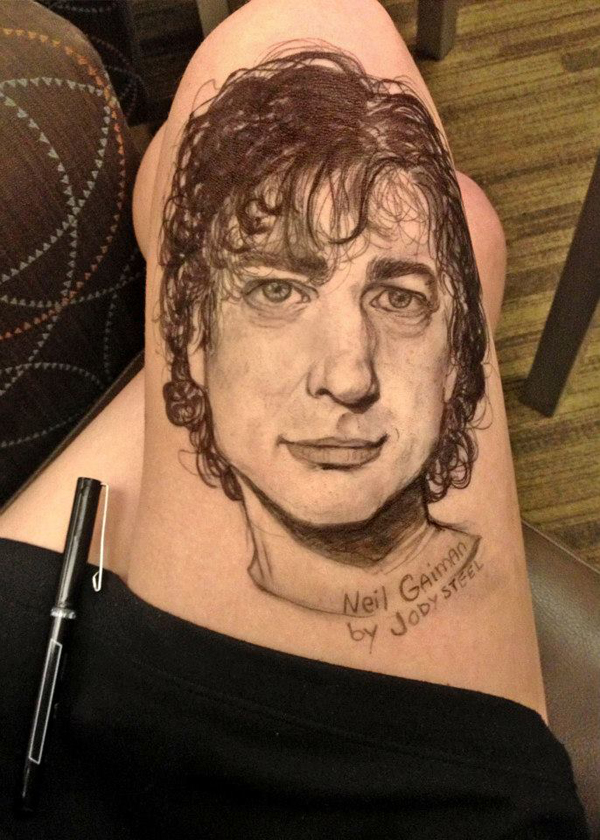 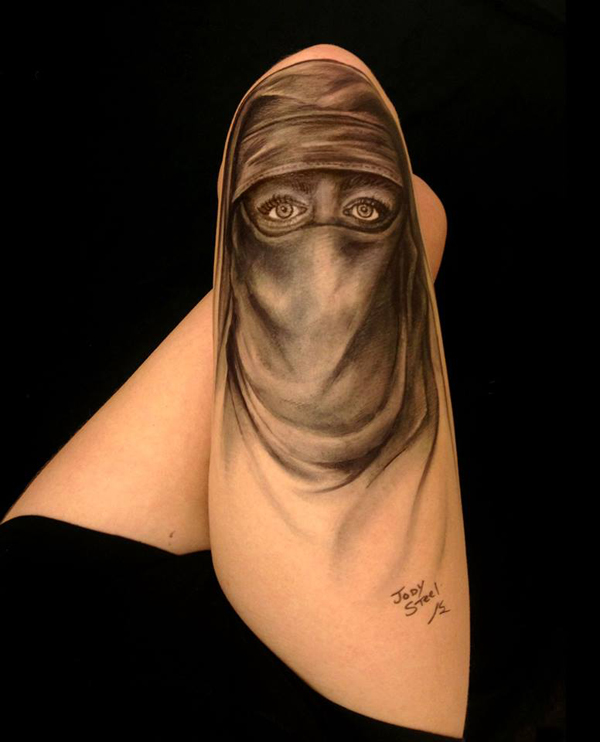 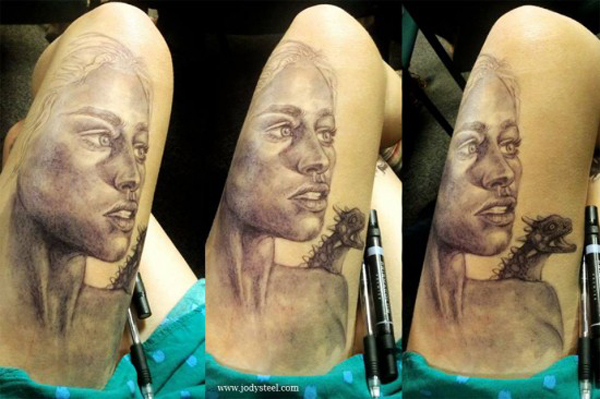 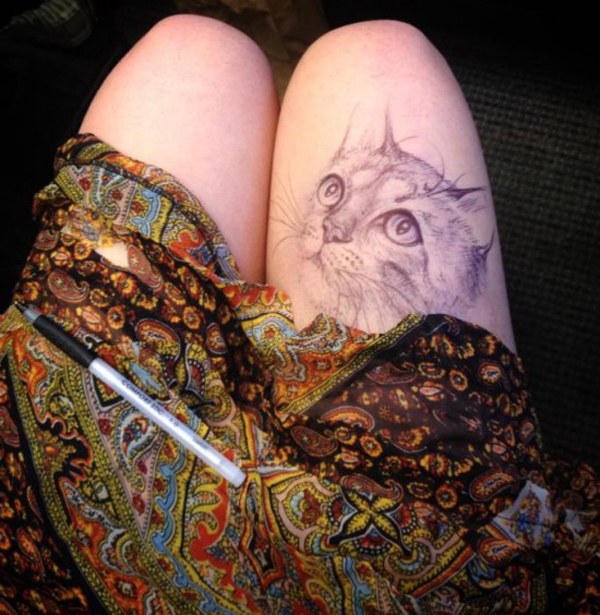 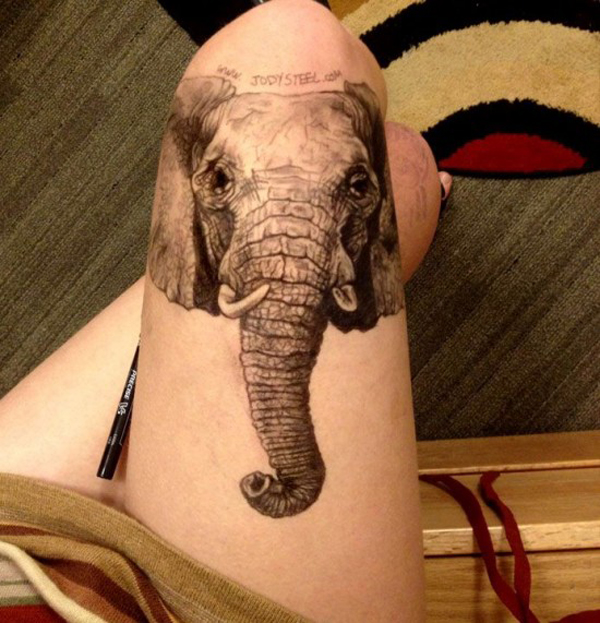 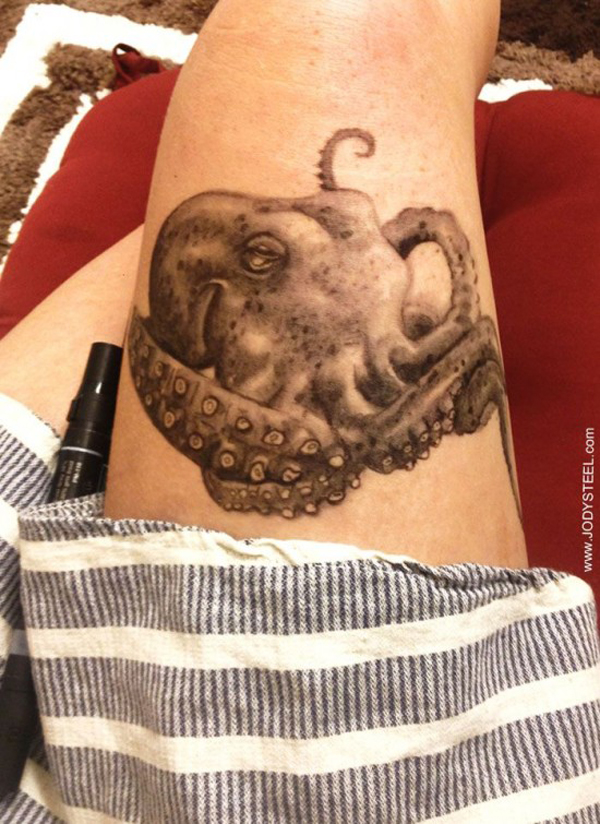 I’ve been hired as an illustrator for “Steaming into a Victorian Future: A Steampunk Anthology” and have been commissioned as a freelance Production Designer, Concept Artist, and Graphic Designer.

I have worked with a variety of mediums and styles ranging from oil painting to experimental film. I aspire to work in the film industry as a concept artist and intend to pursue illustrating and writing.

I find motivation and inspiration from my professors, family, and peers.”