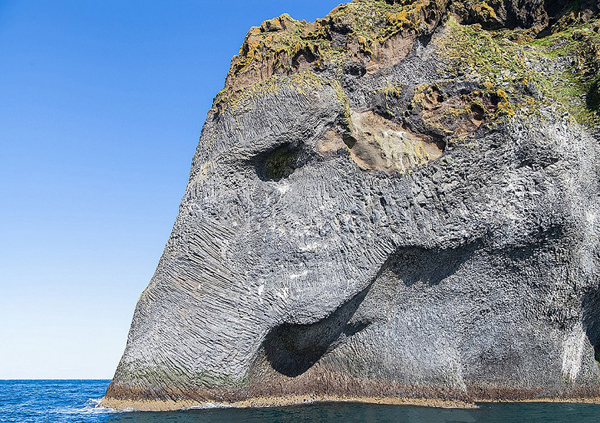 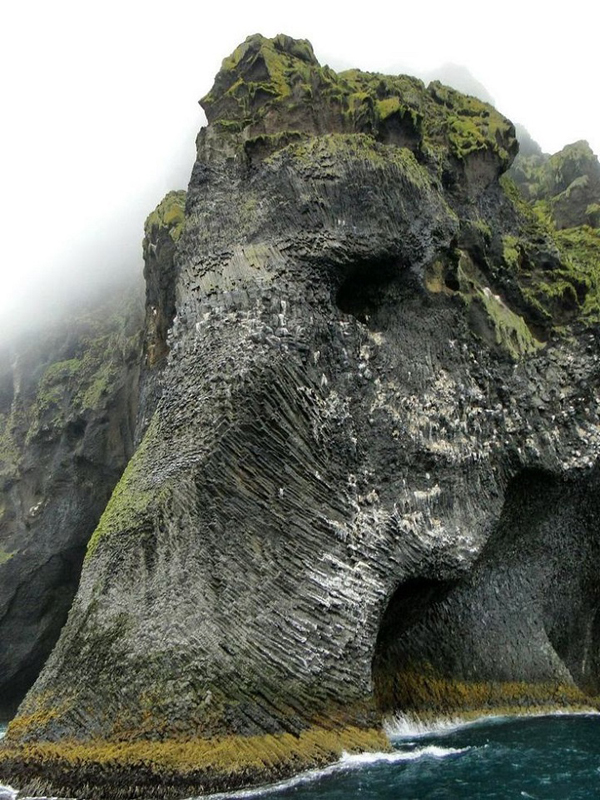 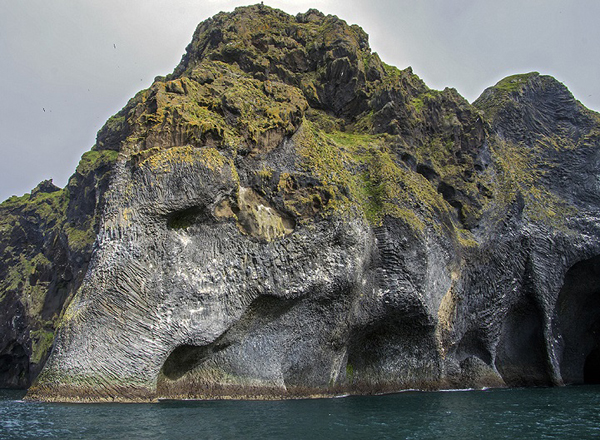 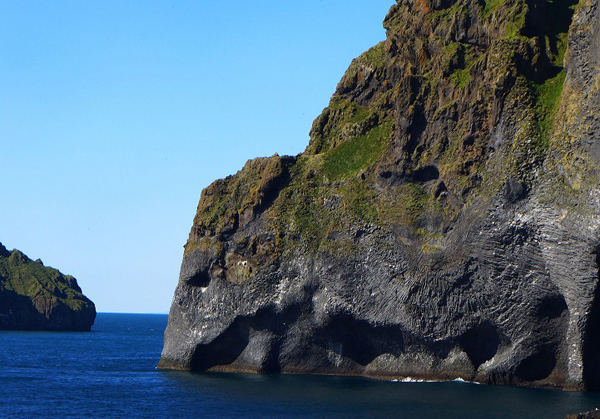 Sometimes, the natural landscape can bear an uncanny resemblance to creatures in the wild—one of these curious places is off the coast of Iceland. On the island of Heimaey, there is a rock formation that, from certain angles, looks like a massive elephant taking a drink out of the Atlantic ocean.

Two key elements contribute to this playful illusion. Firstly, the “wrinkles” in the cliff mimic an elephant’s leathery skin—this particular texture was formed by basalt rock, a type of material that results from the rapid cooling of thick lava. Coupled with indentations that look like an eye and a giant, floppy ear, it’s almost as if this is an elephant that’s hiding in plain sight.