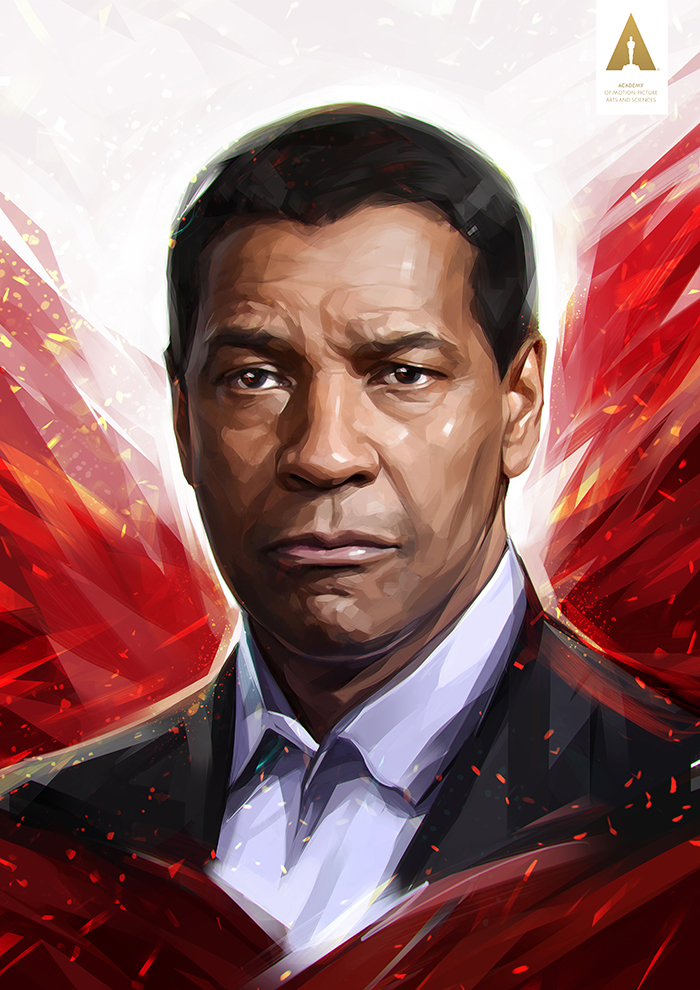 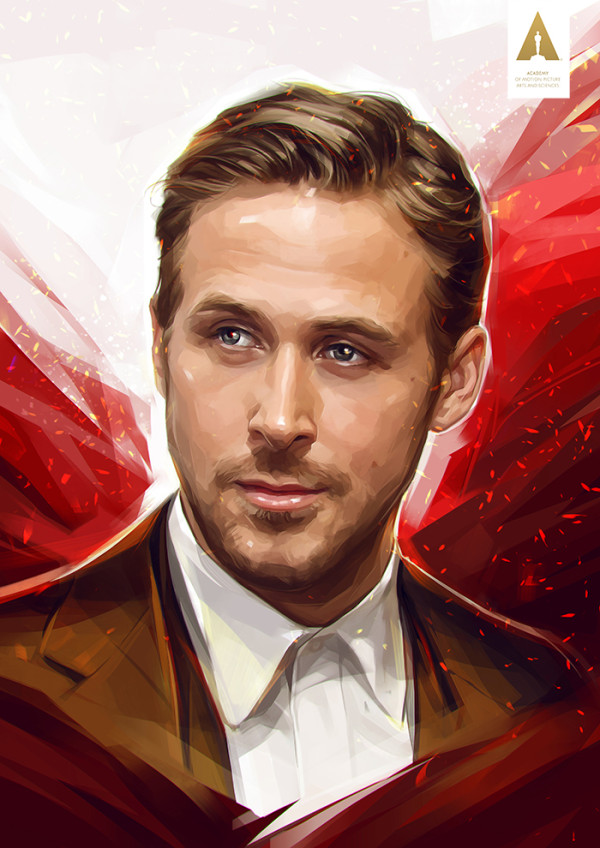 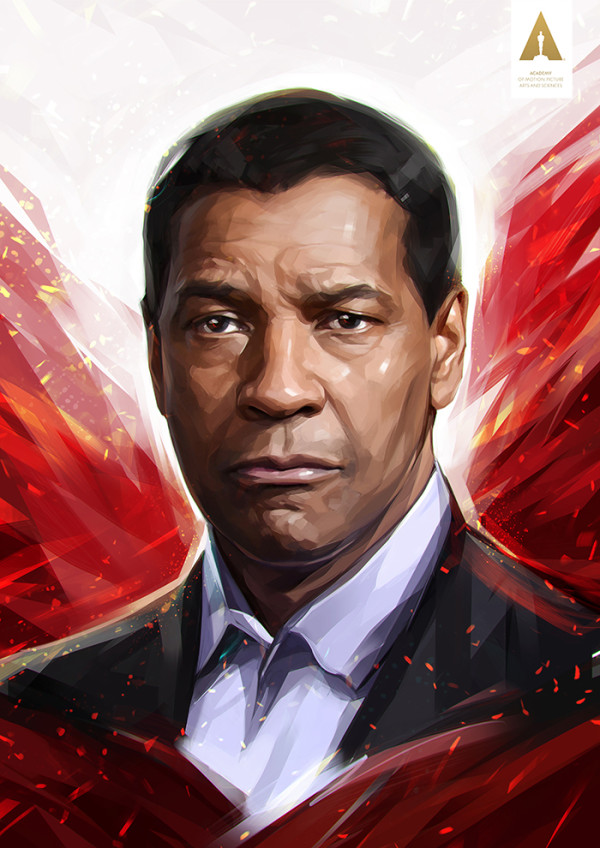 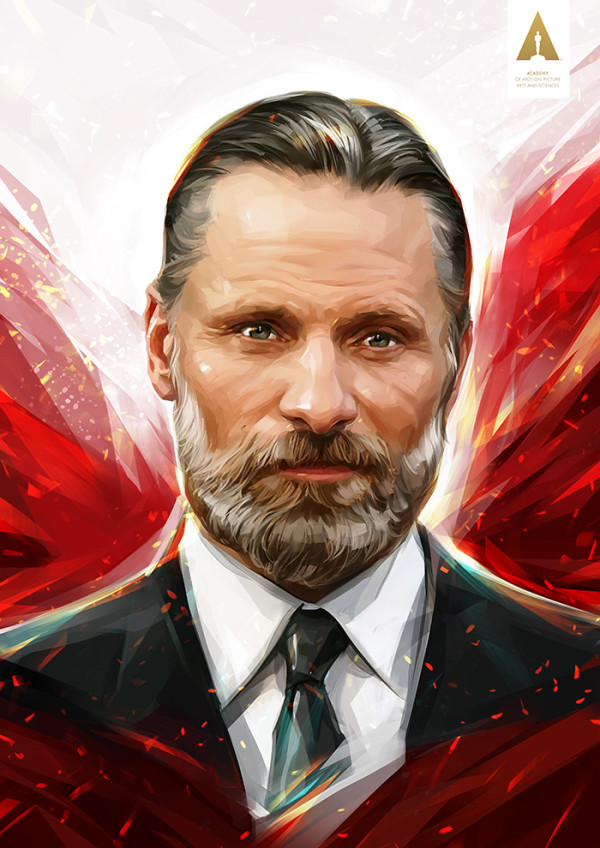 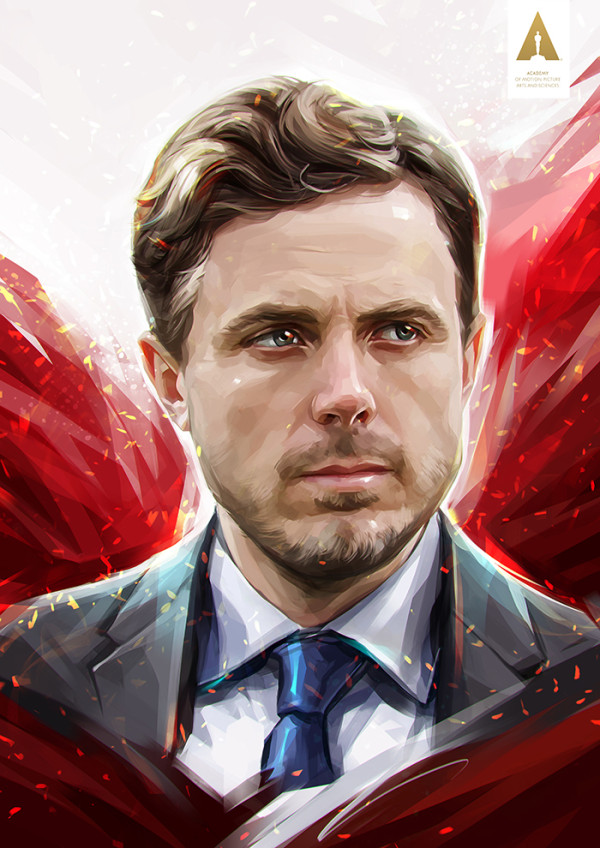 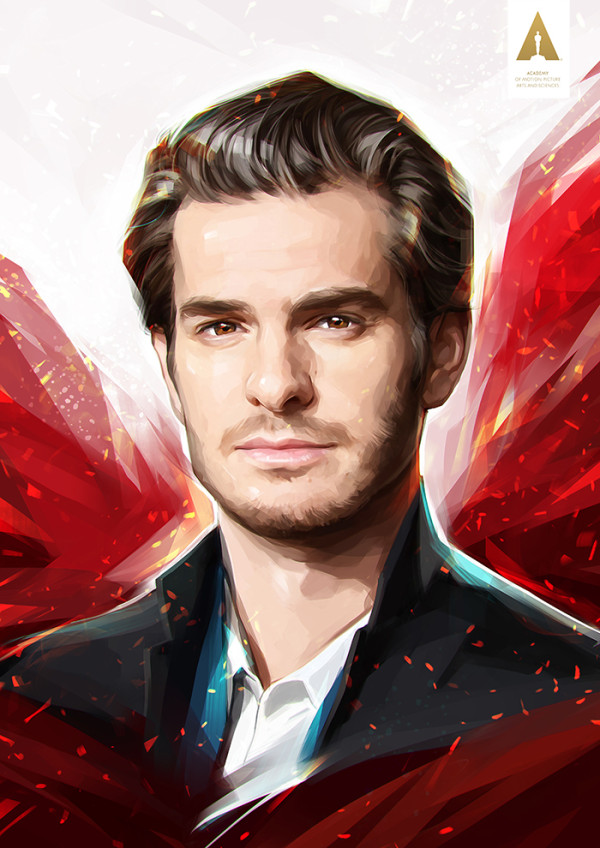 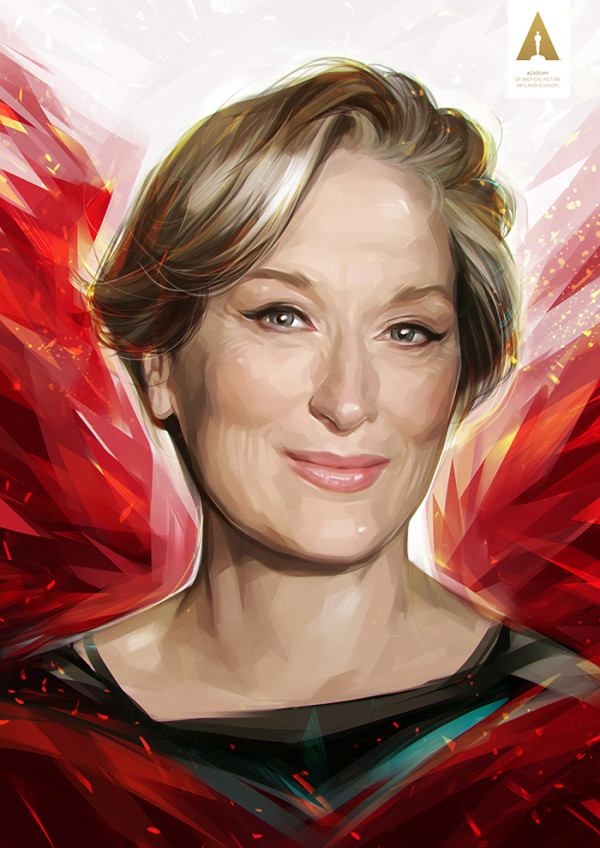 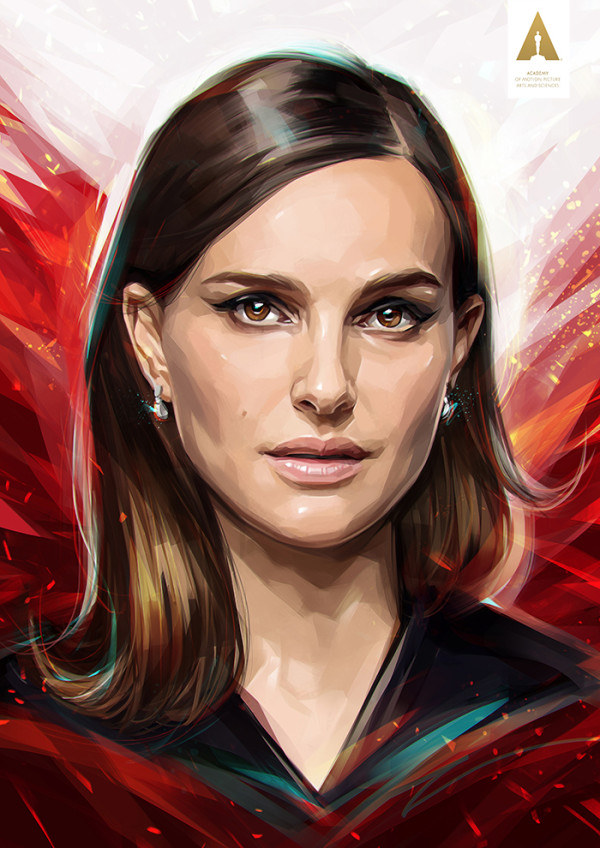 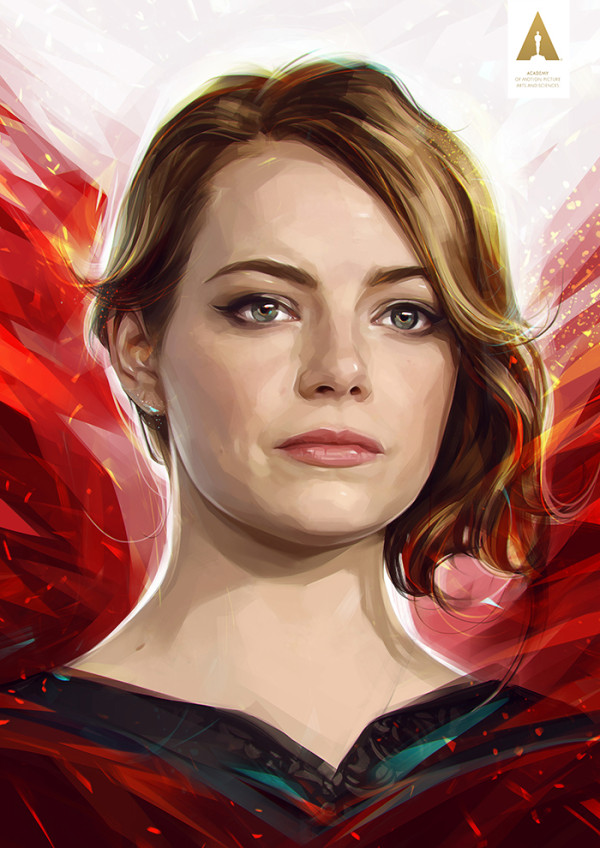 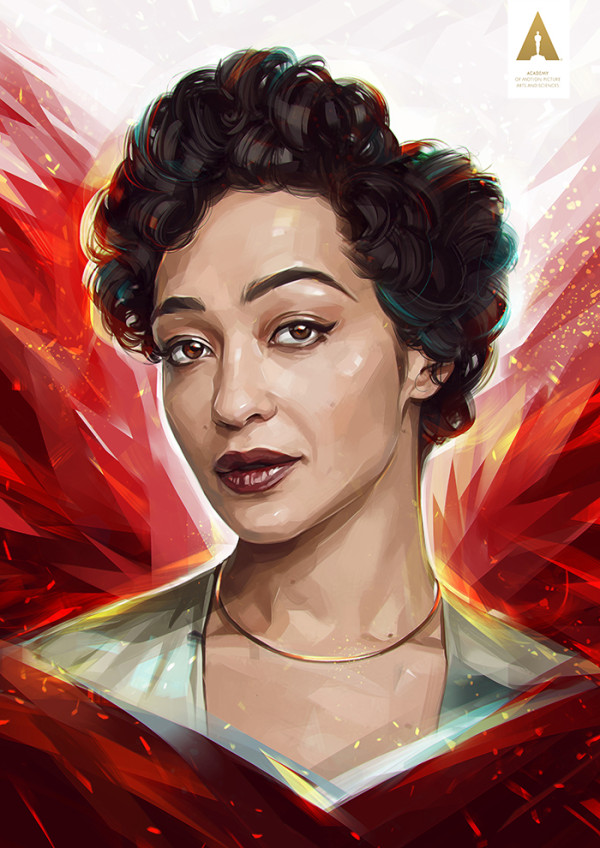 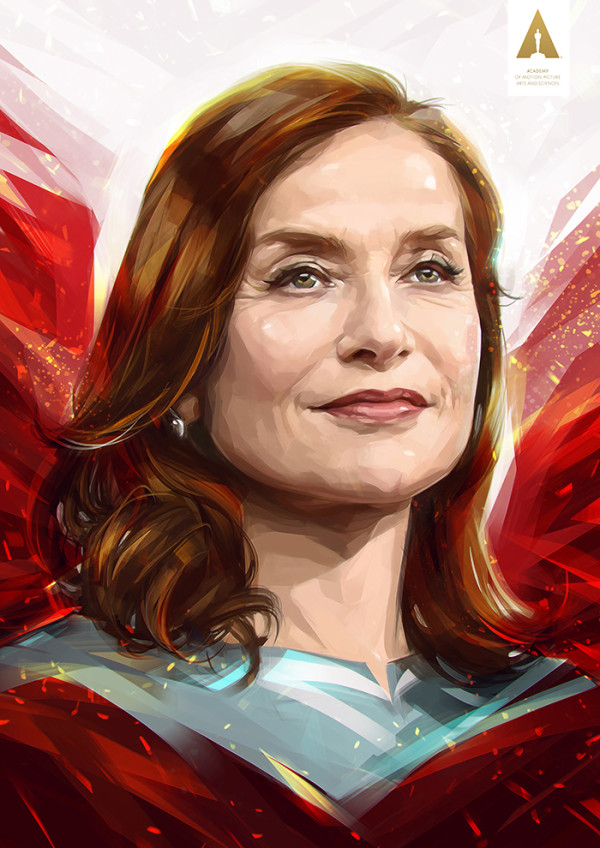 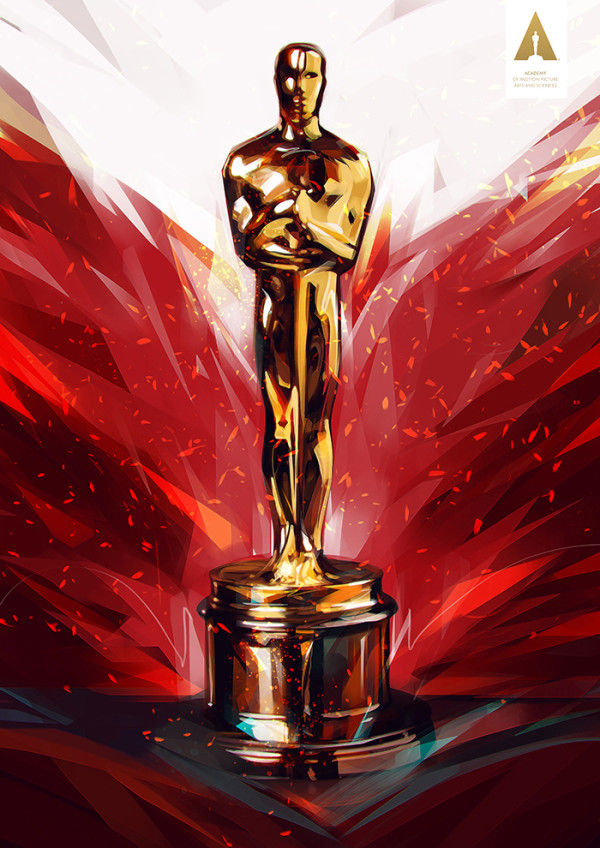 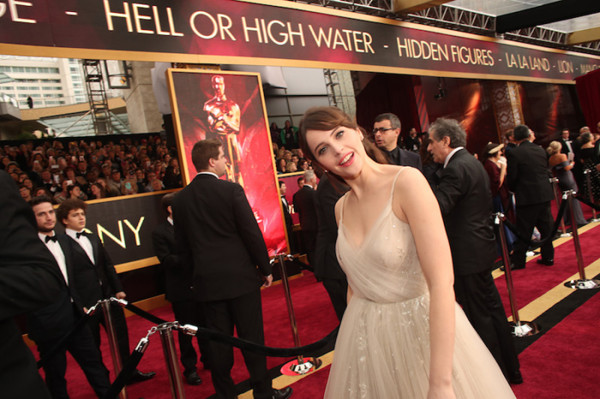 “I would like to tell you about such as I was lucky enough to draw 10 portraits for the Oscar 2017 Award. These portraits are drawn for the Academy’s online resources. But, the illustration with the statuette itself was broadcast during the opening ceremony on the red carpet. It was an incredible experience. Most of the films I watched before the annual award and it was easier for me to work. I was curious to know who would become the best actor or actress and which movie would be considered the best. It was exciting, working with such a project and worrying about your favorite actresses and actors.
I am pleased to present the project.

I want to thank Ford for the opportunity to work for such a big event in the world of cinema.
And thanks to everyone who watches this project, it is very important for me.”