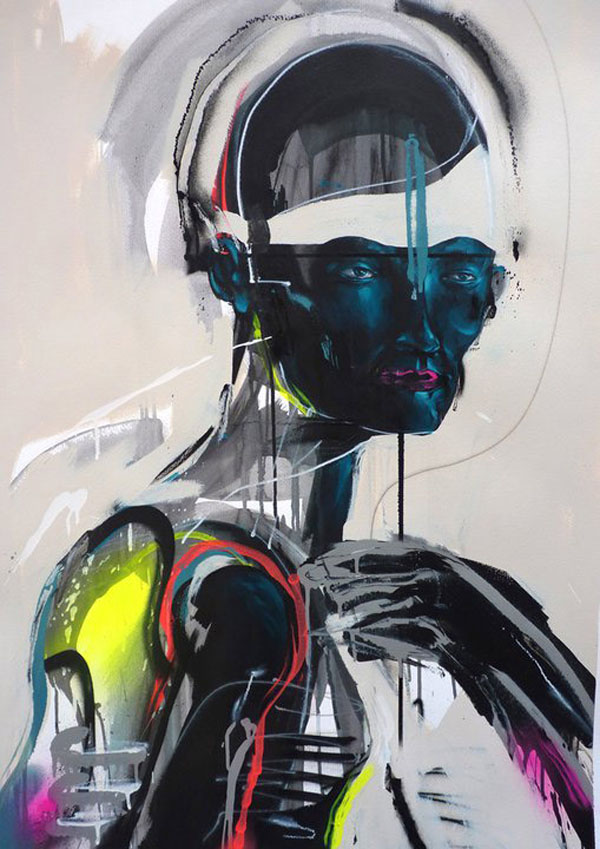 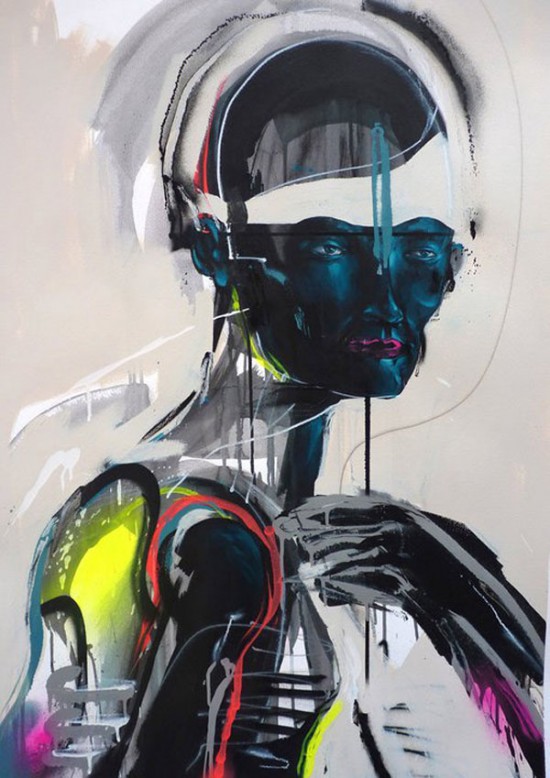 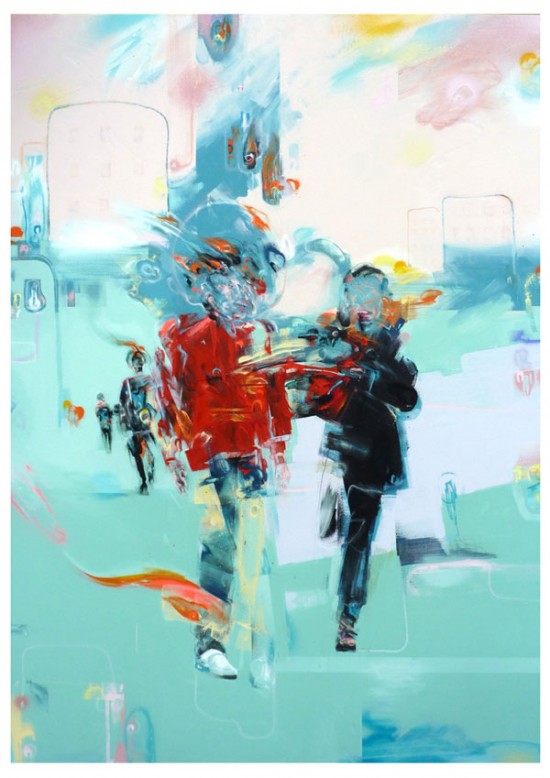 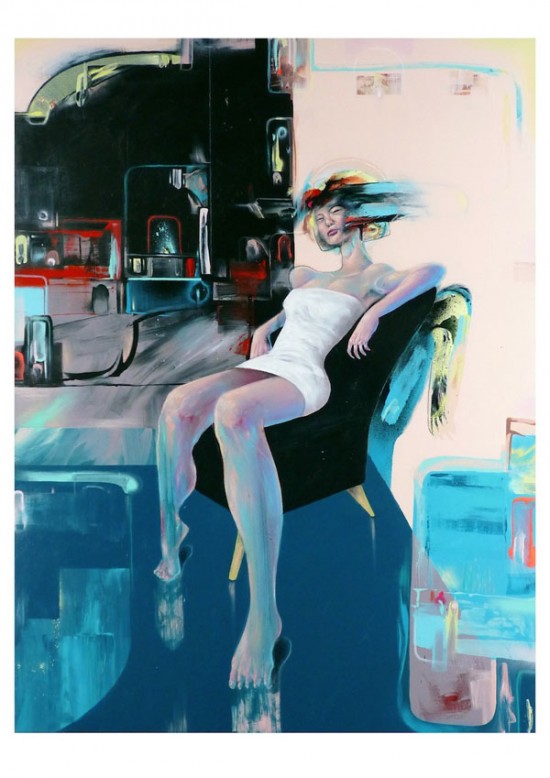 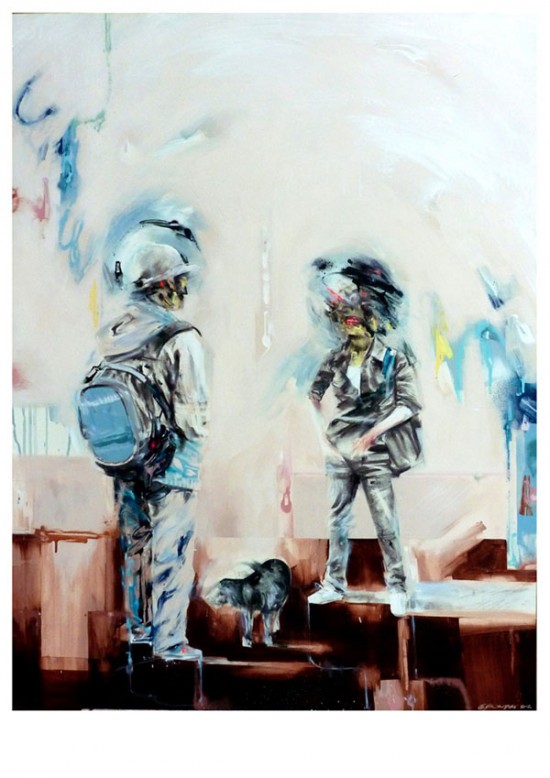 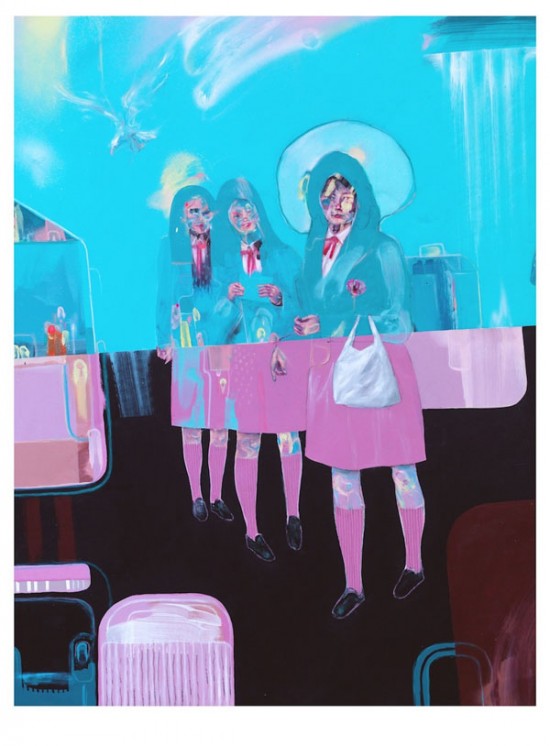 Mike Carr, aka China Mike was born in Bedford, England in 1976.

Initially working as a brush for hire for local promoters, record labels and clothing lines during the nineties boom for independent retailers, his illustrative style became a trademark in Bristol which would be adapted by many.

Old notebooks reveal more than his line work – a versatile mark-maker, his abilities as a draughtsman have returned to the fore in recent years; the photorealistic paintings which had become a trade mark, have given way to more abstracted figurative work.

-“Process is as important as the end result. I don’t really feel a pressure to create realistically defined images these days. I want there to be a playfulness in my work, to not get bogged down in mechanical routines”.

Usually preferring to avoid the madding crowd, he continues to quietly produce his paintings from his studio in Bishopston, Bristol.

He has exhibited with galleries around the globe, and his paintings and printed works are represented in the private collections of art enthusiasts worldwide.