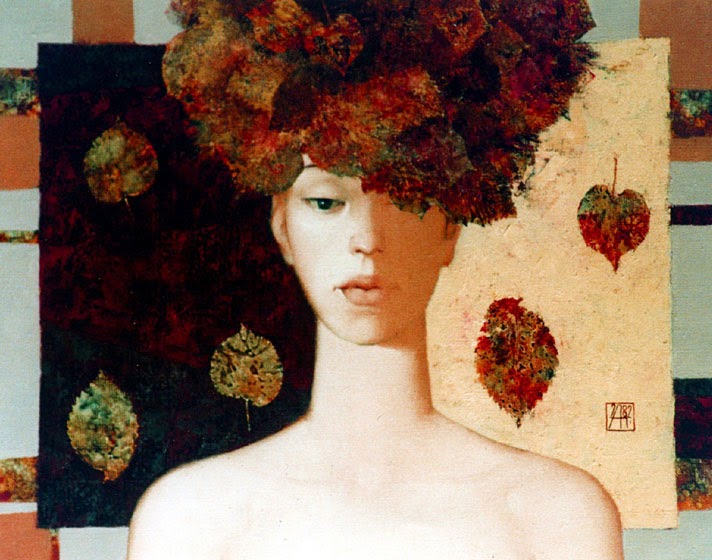 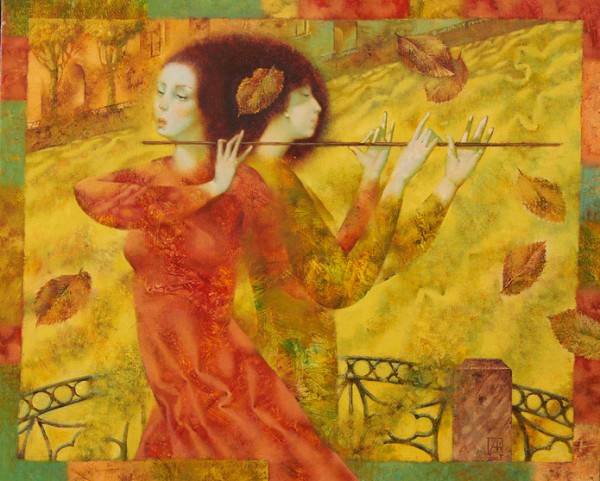 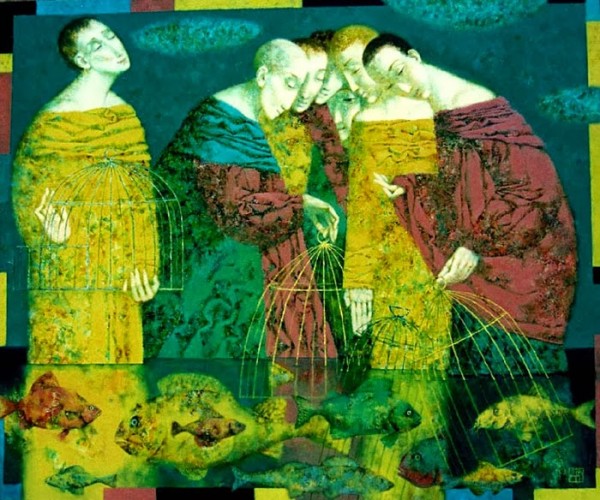 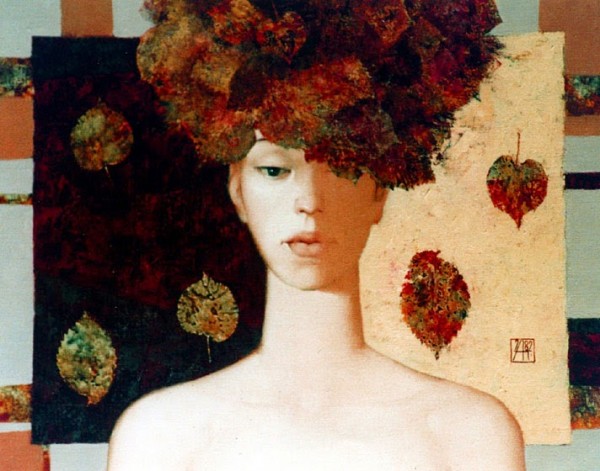 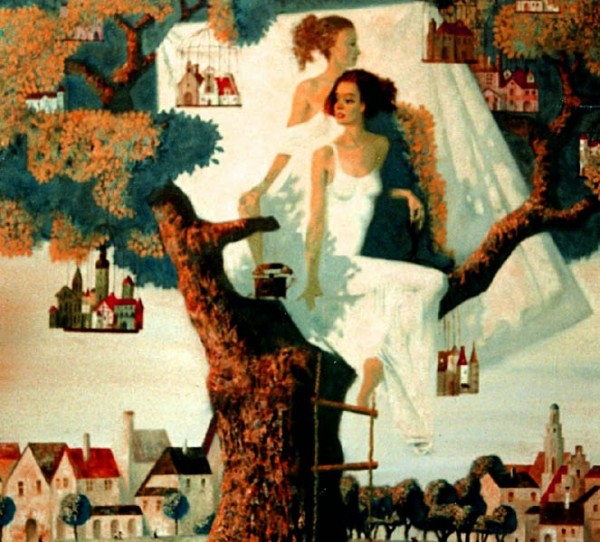 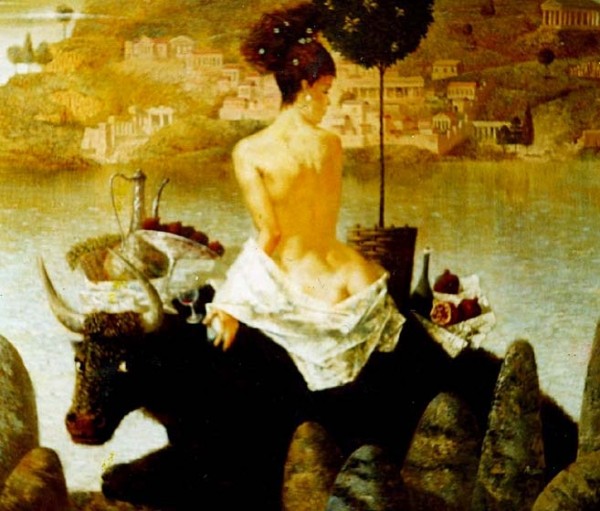 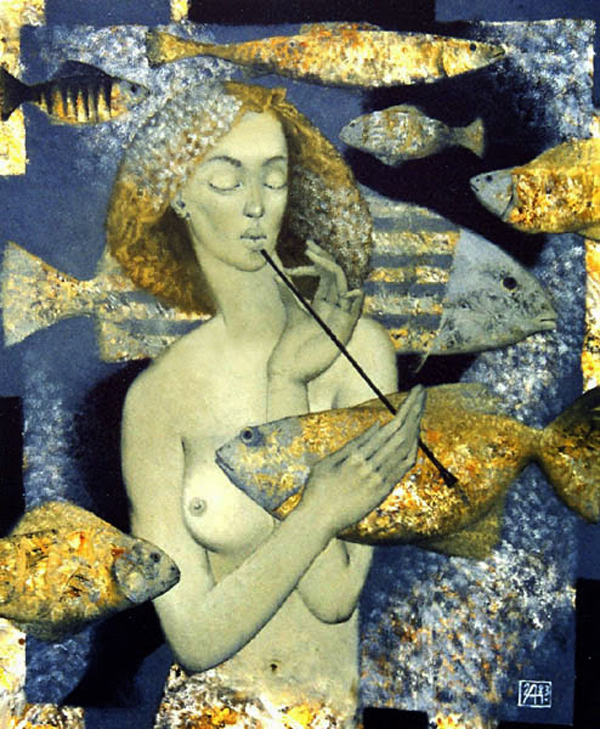 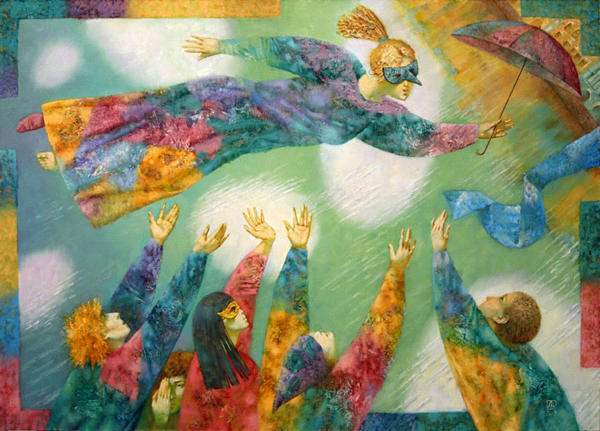 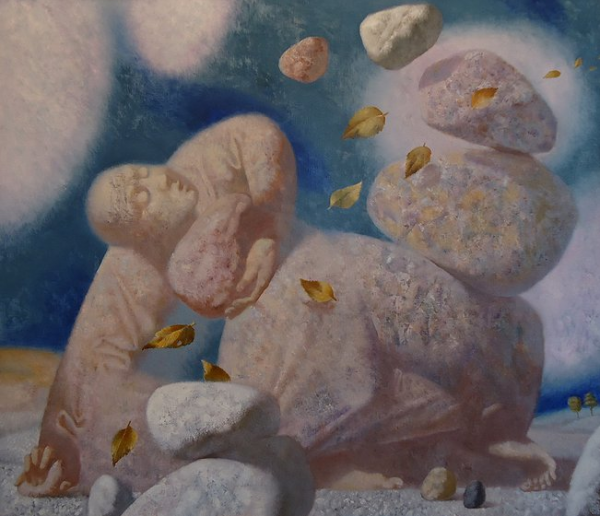 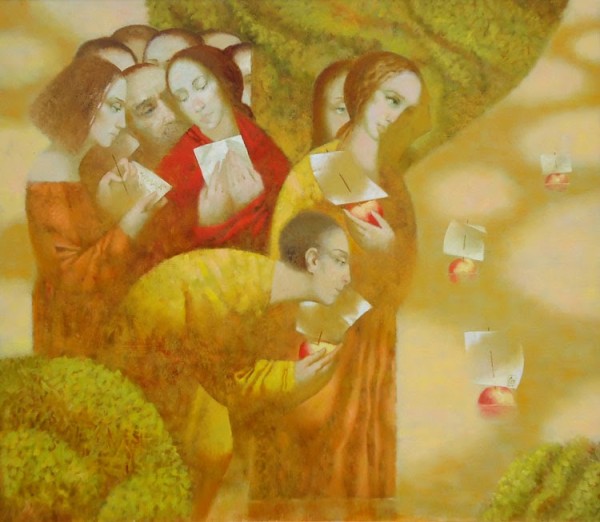 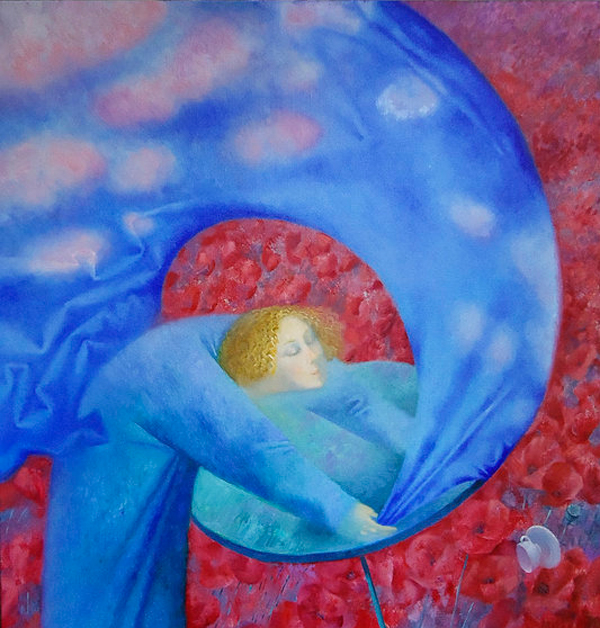 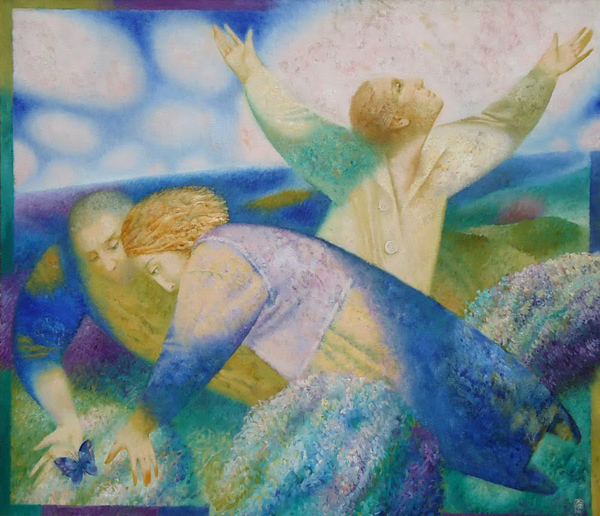 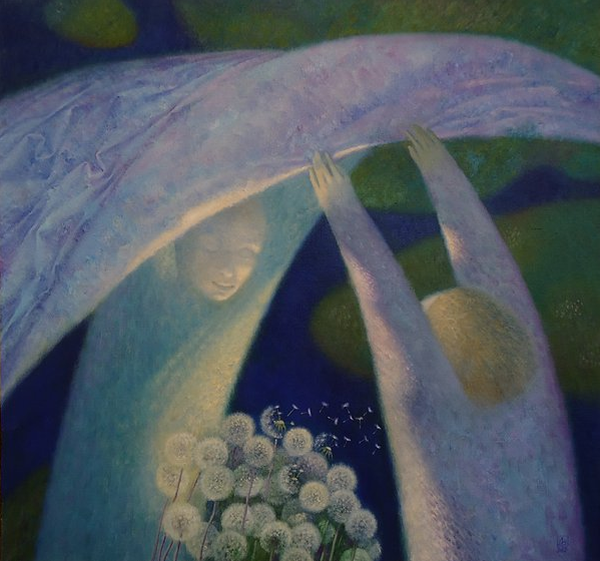 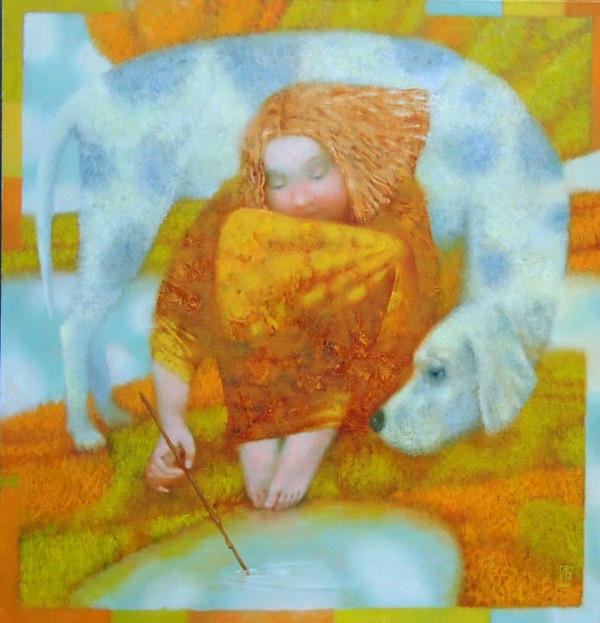 Pavel Antipov was born near Moscow (Hot’kovo) in 1979. He entered the Russian Academy of Arts in Saint-Petersburg at the faculty of painting in 2000.

​It is painting which is the most comfortable way for him to speak with viewers and himself. By his artworks he tries to ask rather than telling about significant things for all the people such as transience and longevity of one’s life, love, feelings … etc. In other words, his masterpieces are not only a beautiful combination of colours and lines, but they are meaningful stories as well, which in its turn makes them more valuable.

From Pavel’s point of view, the most important purpose of his art is a representation of interconnection of simple and complex things, which surround us in our everyday life. Pavel seeks to give the maximal easy implementation of intricate philosophical themes.
His artistic style was formed due to studying the decorative source of art in Abramcevskiy college, and the academic style of painting as well as the coloring and iconography were acquired in the Academy of Arts. The compilation of the different artistic schools and Pavel’s comprehension of art have formed the recognizable author’s style.