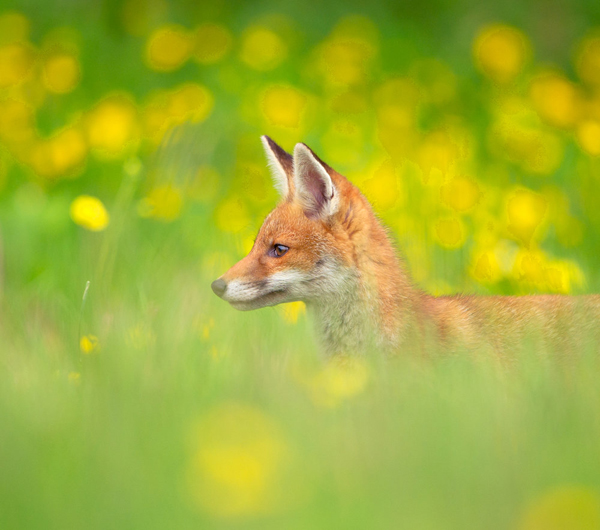 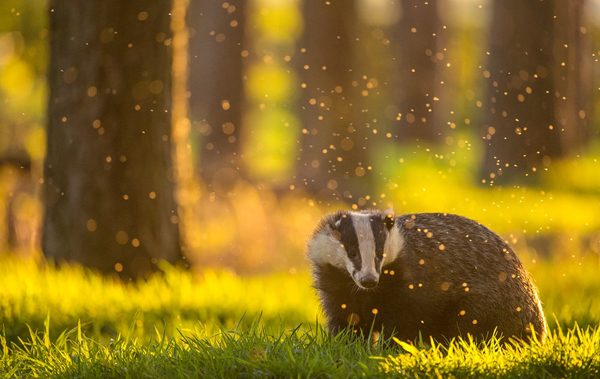 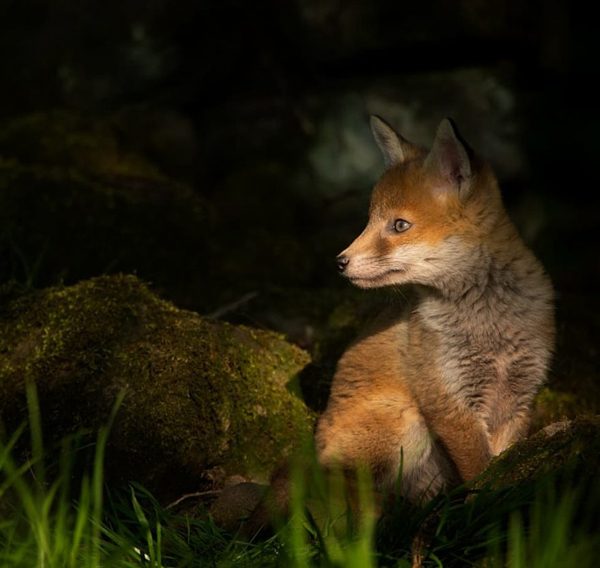 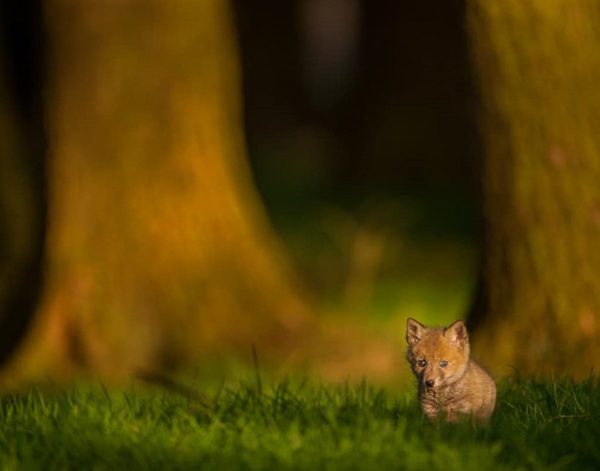 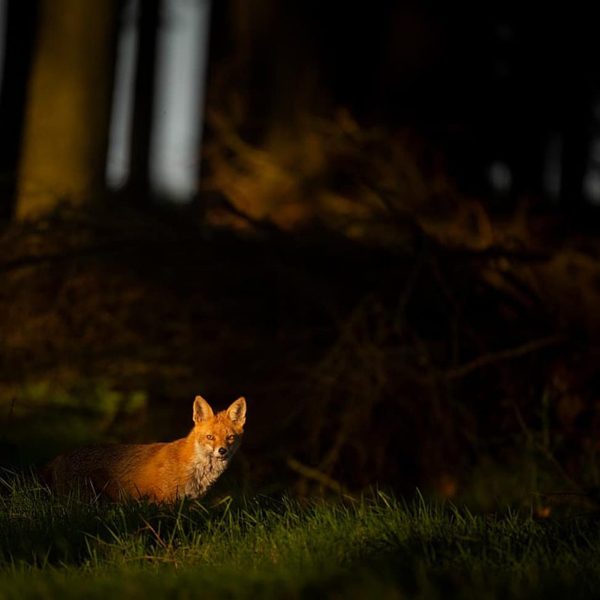 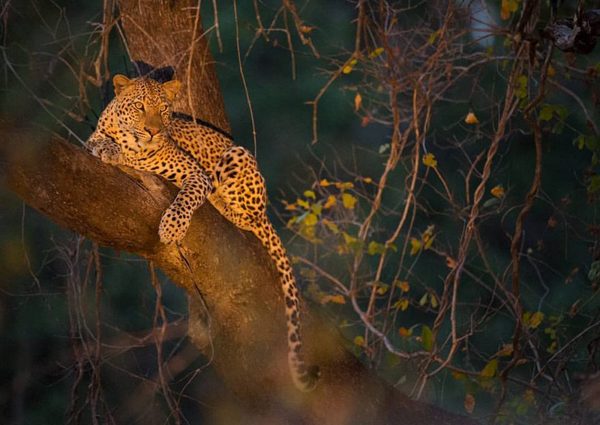 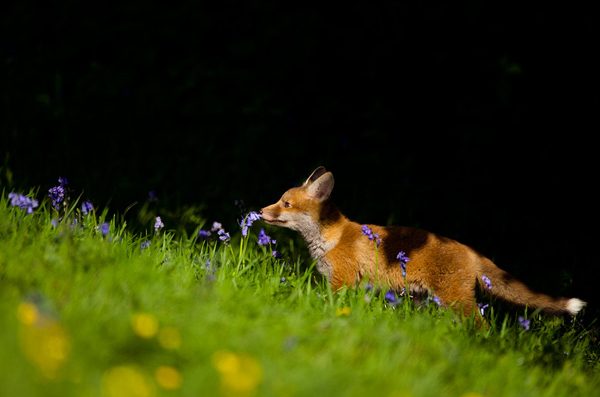 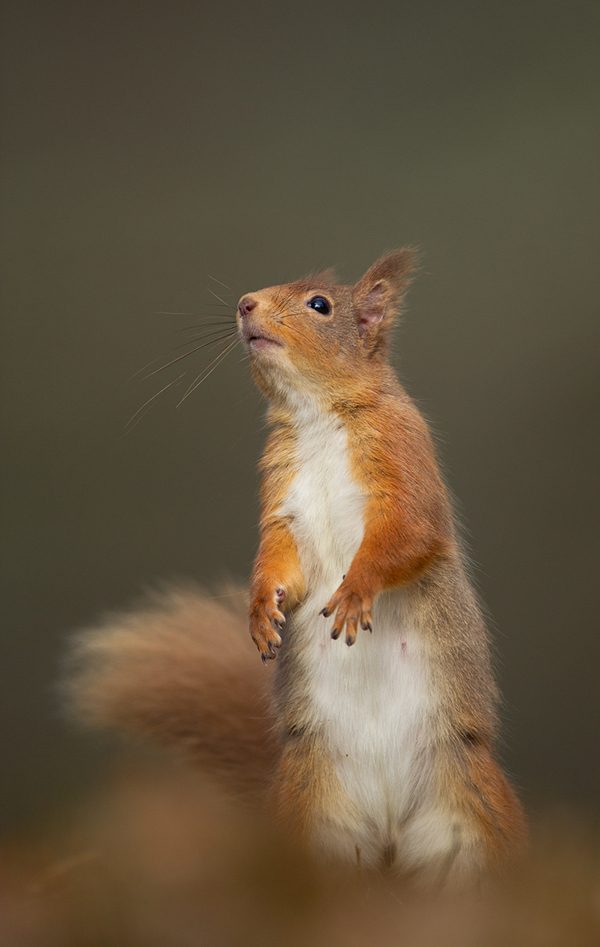 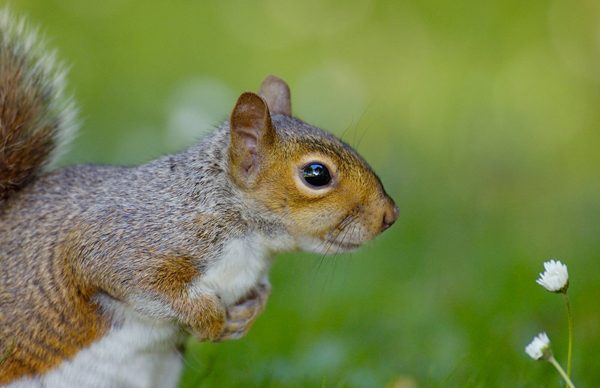 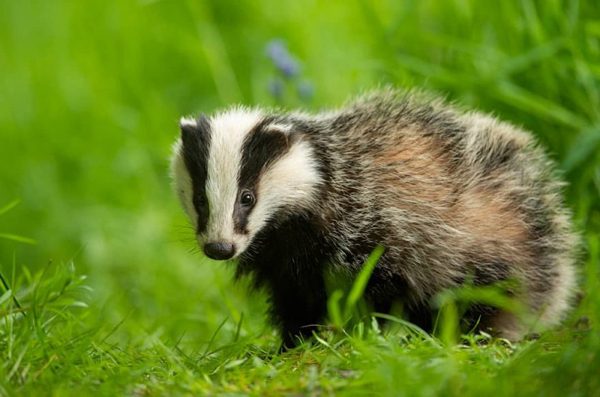 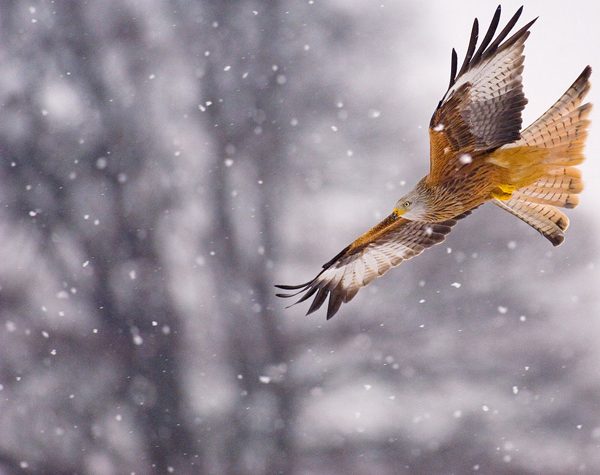 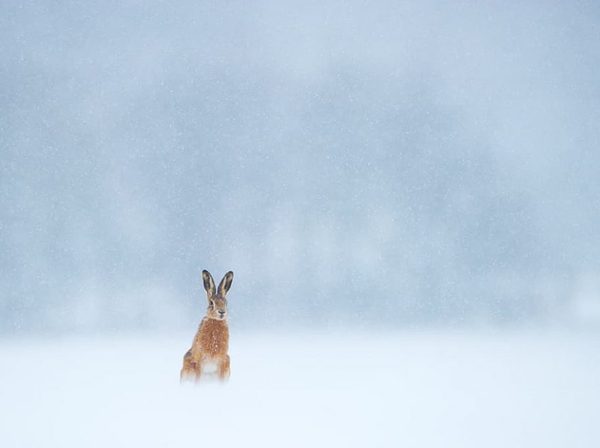 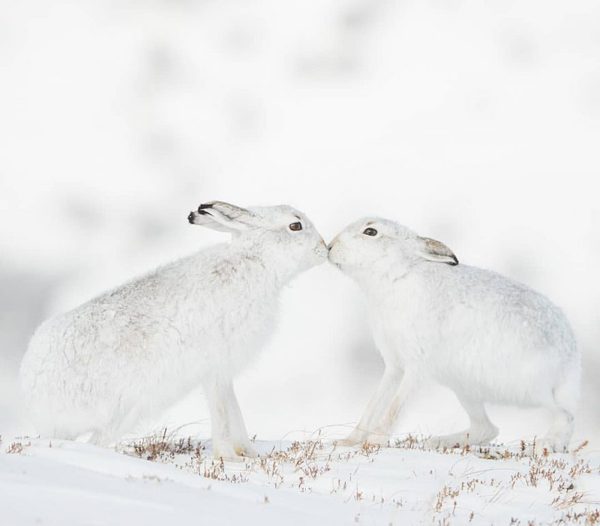 Andy works exclusively with animals and birds that are wild and free and is renowned for his uncompromisingly ethical approach, abhorring those that put their pursuit of images before the welfare of their subjects. He is a vegan and an ardent supporter of extending rights to all animals, not just the ones with which we share our homes, and his frequently outspoken views on photography ethics, conservation, animal rights and environmental issues can be found in his regular Opinion piece in Outdoor Photography magazine. He has appeared numerous times on television, on shows such as The One Show, BBC News, The Victoria Derbyshire Show, Wild about Wales and a memorable piece on Countryfile where he attempted to teach comedian Jo Brand how to capture images of wildlife. He has also appeared on BBC Radio 5 Live and has appeared many times on BBC Radio Derby.