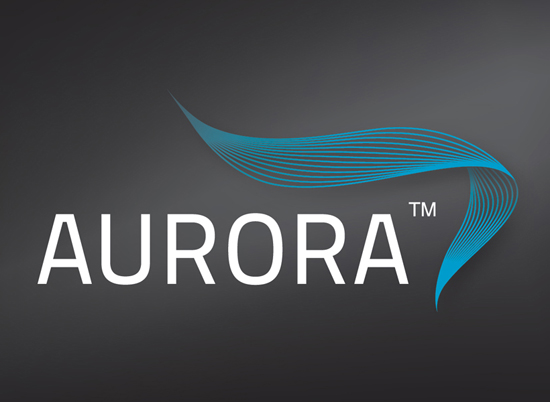 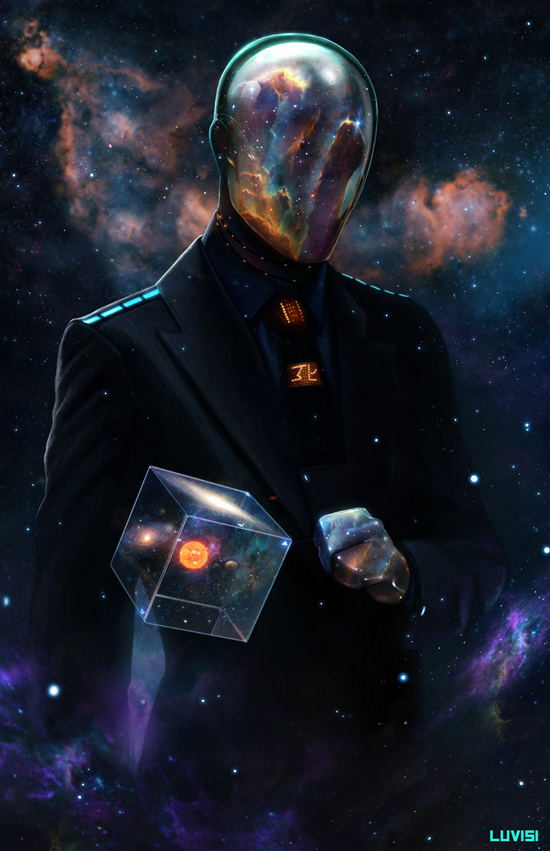 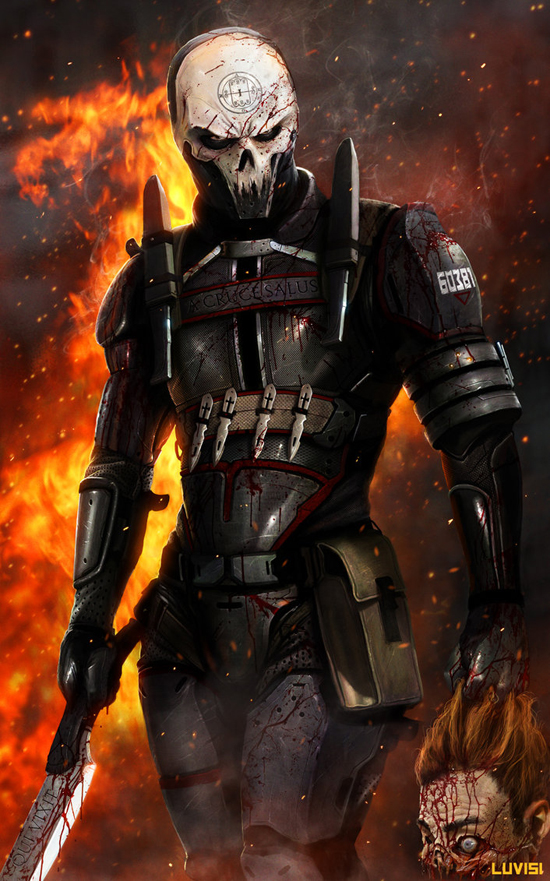 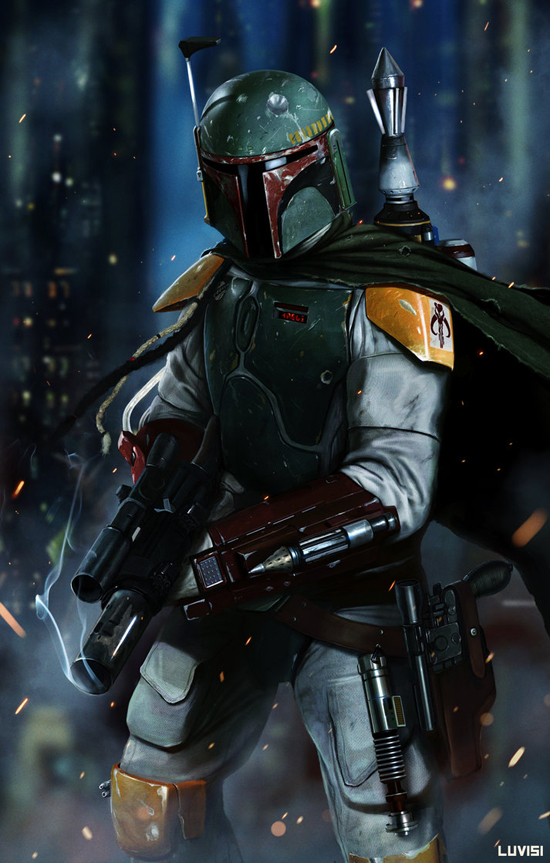 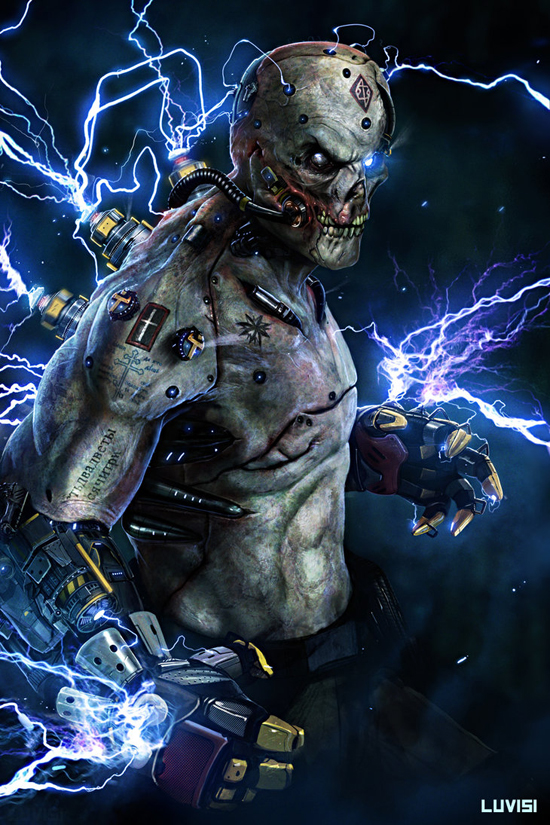 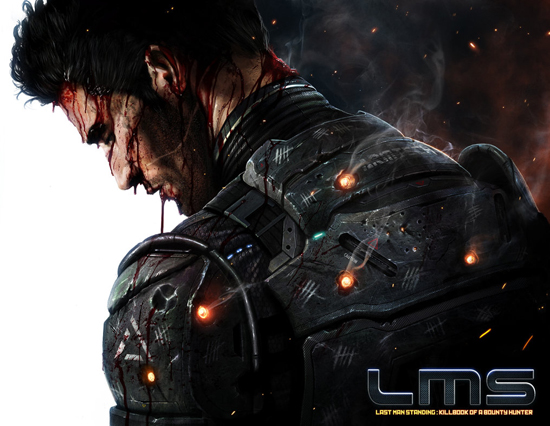 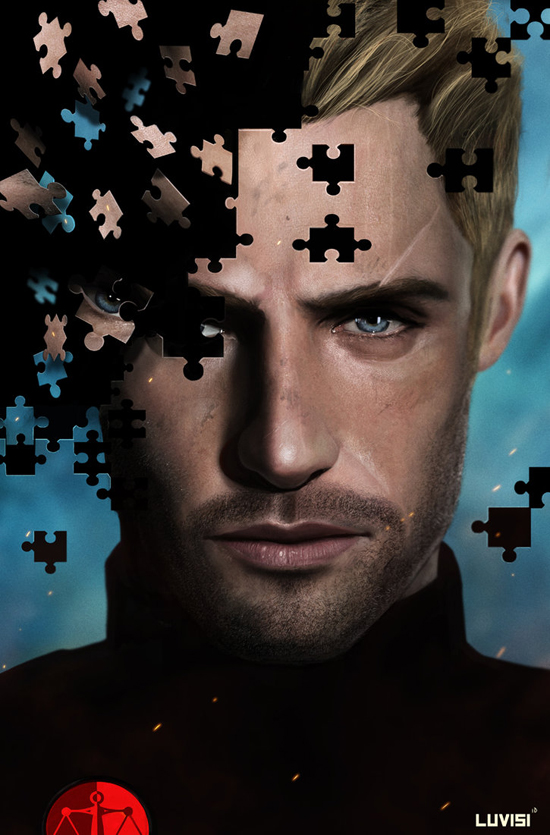 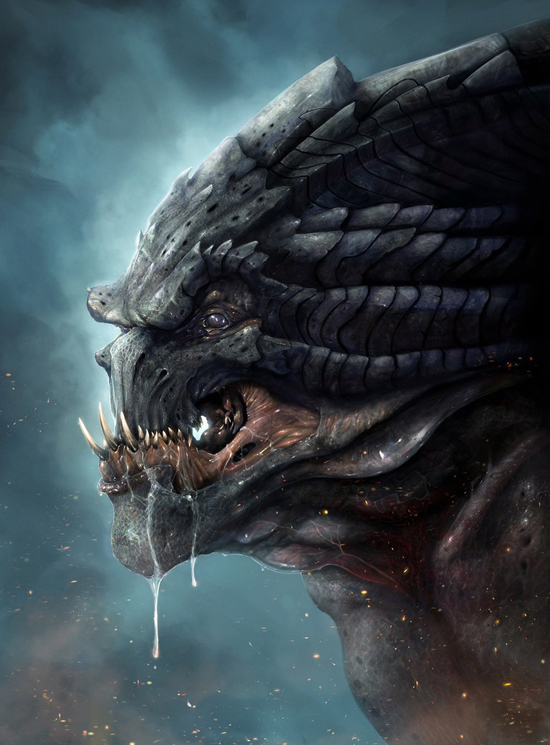 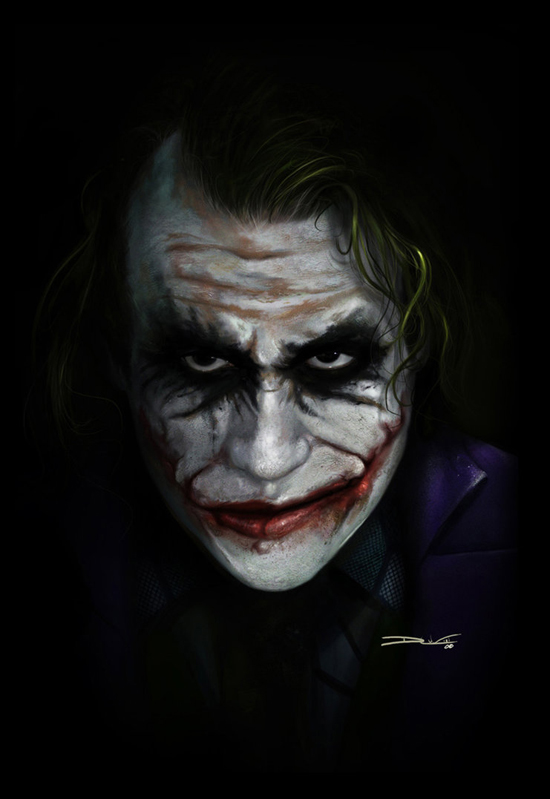 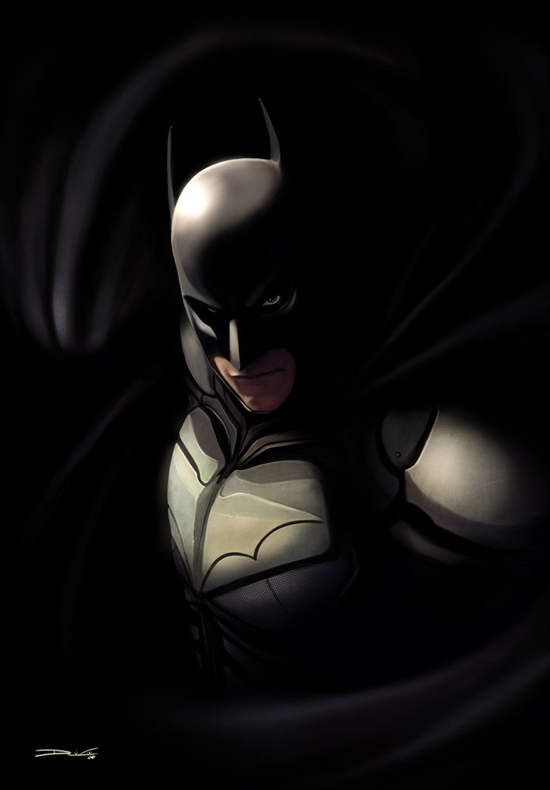 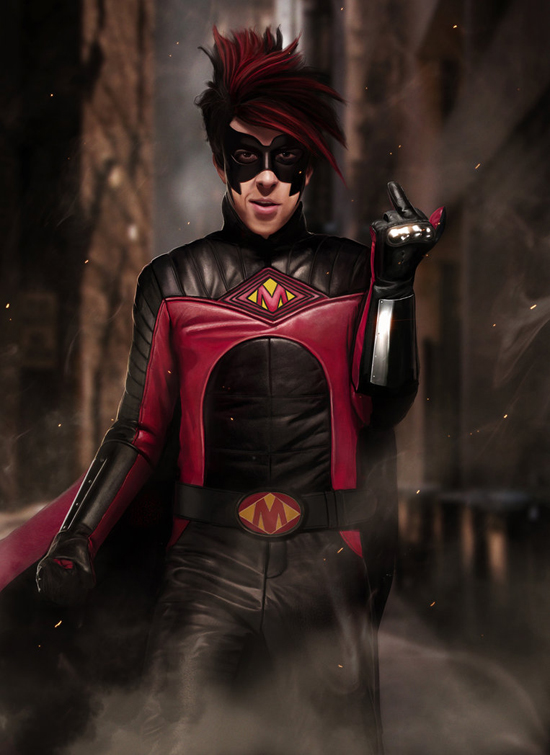 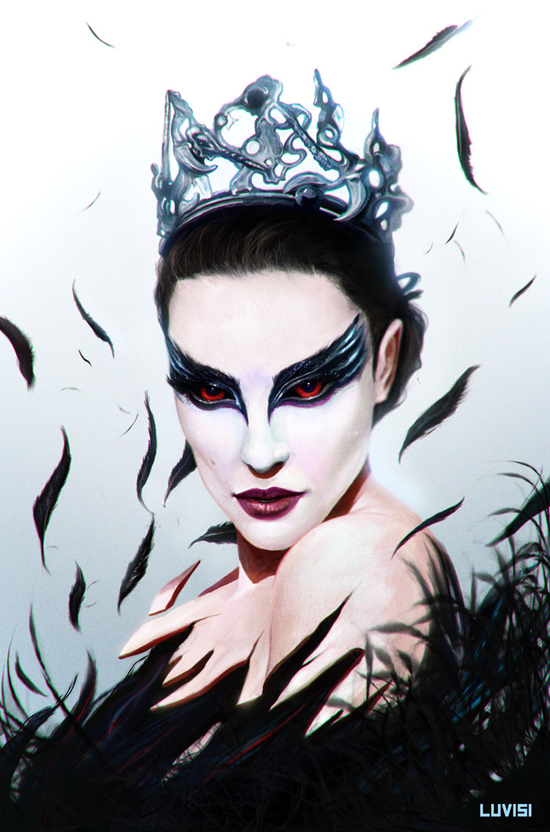 At the young age of 3, inspiration struck him in form of the Teenage Mutant Ninja Turtles and he hasn’t stopped drawing since. His talent received recognition while he was still in high school and he was hired by German Acony Games during these years, prompting him to decide against college and instead, immediately follow his obvious calling.

He has since worked for some of the biggest entities in their field, and worked on Batman and Superman for DC Comics, followed by work for Hasbro, FOX, Universal, Microsoft and a number of gaming companies.

He is known for his extremely versatile style in both illustration approach, as well as categories. Besides concept illustrations, LuVisi has become an expert in Character & Costume Design, Matte Paintings, Storyboards, Poster & Packaging Design and generally welcomes new challenges within his field. Future skills he intends to add to his roster, as time in his hectic schedule will allow for it, include 3D modeling with Z-Brush and Mud Box, Maya, as well as physical sculpture and canvas painting.

While he rapidly built a massive fan-base on the online art community Deviant Art for his likenesses of characters like Spider-Man & Venom, Iron Man, King Kong, Jack Sparrow and the Joker, it is the original creations springing from his seemingly never-ending well of imagination that have garnered the strongest accolades by his critics.

In 2008, LuVisi moved to Los Angeles and almost instantaneously started working in Feature Film, one of his primary goals in his professional life. Costume Designer Mona May recognized his abilities and hired him to design alien armor for the main characters in They Came From Upstairs, a big-budget Science Fiction movie for 20th Century Fox. He has since been introduced to a number of A-List Industry contacts and is currently in negotiations on several projects simultaneously.

His current pet-project , entitled “L.M.S.”, is an illustration book of a Bounty Hunter and the various extraordinary characters in his path. LuVisi’s visual approach to this book is once again very unique and, while staying true to the overall seriousness in tone, LuVisi has again found an organic way to insert his omni-present sense of humor into both the presentation, as well as the art itself. The book – eagerly anticipated by the Deviant Art community – is scheduled to debut at the 2009 San Diego Comic-Con convention.

Beyond the imminent L.M.S. book, LuVisi’s schedule for 2009 is filling up fast. He is entering into a deal with several comic book publishers and his film resume is growing quickly
His imagination does not end with the art itself. Dan LuVisi is quickly building a reputation for his story ideas within the community and has written more than half a dozen scripts and treatments, some of which Hollywood producers have taken notice of and leaving grounds for hope to see some of his characters appear on screen in the near future.