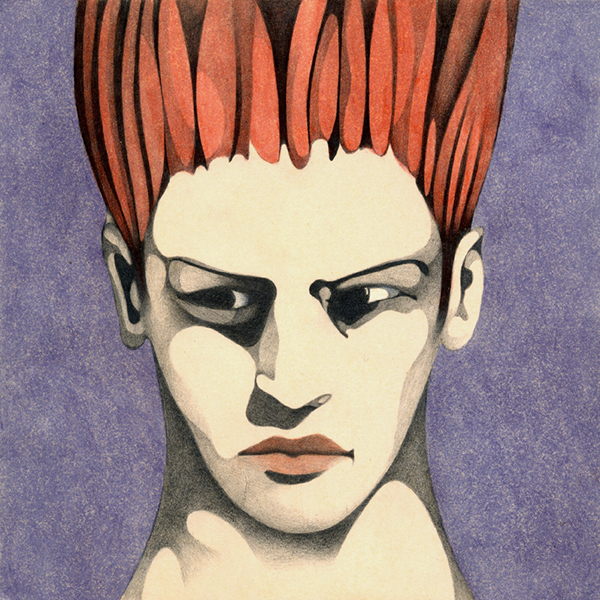 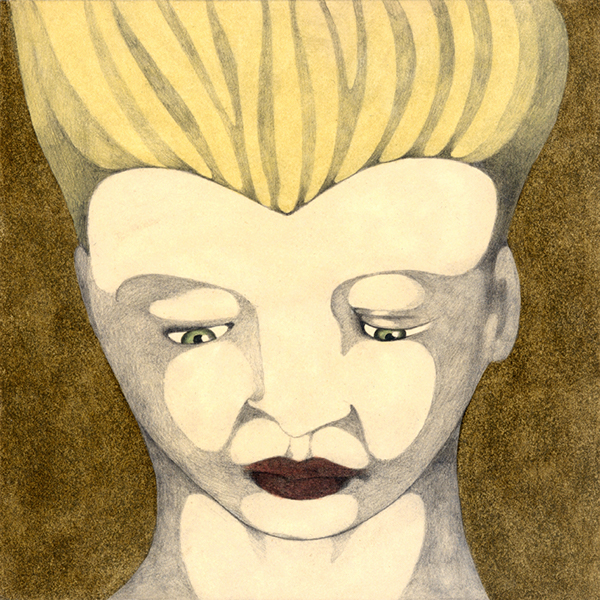 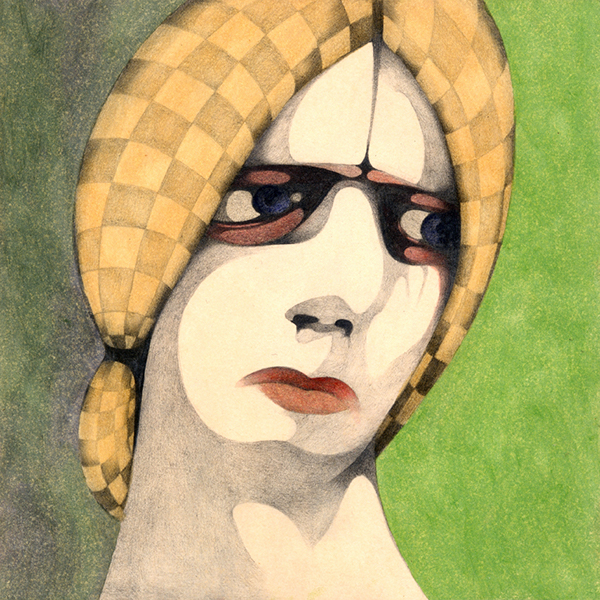 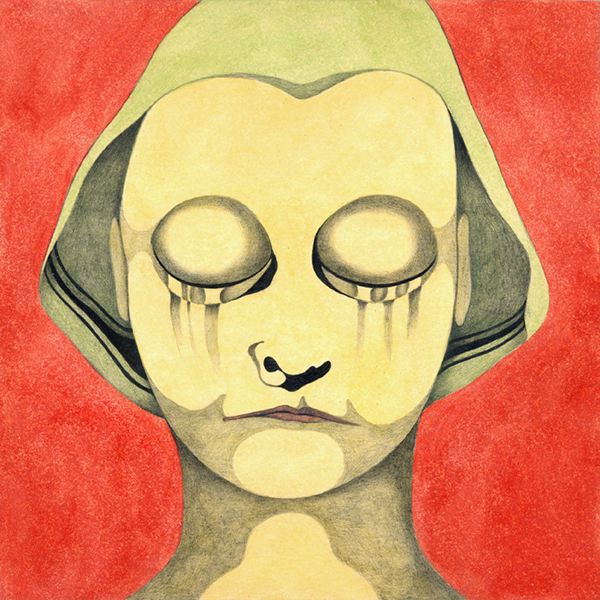 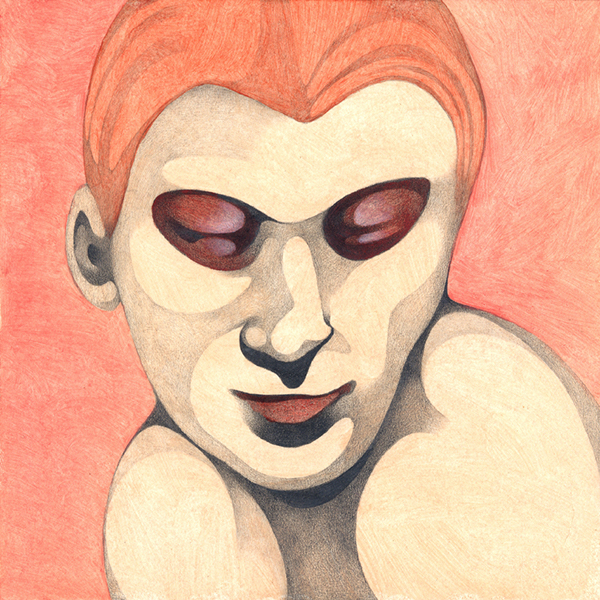 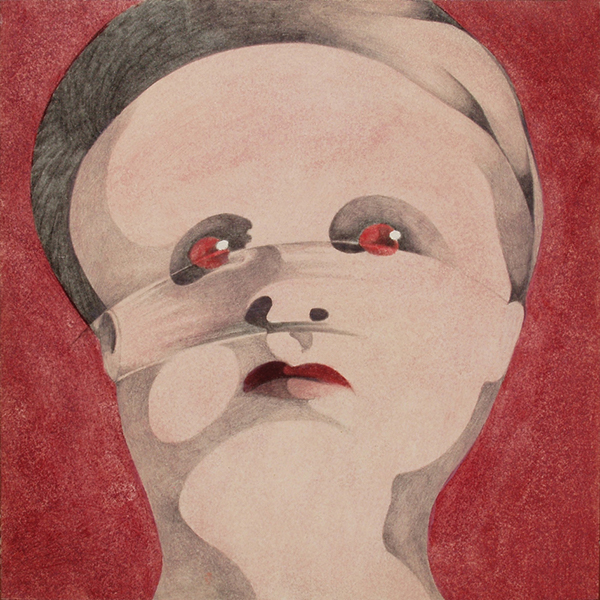 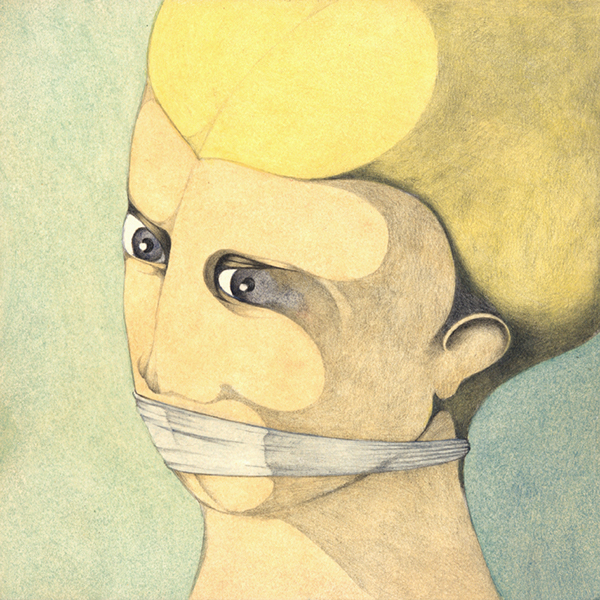 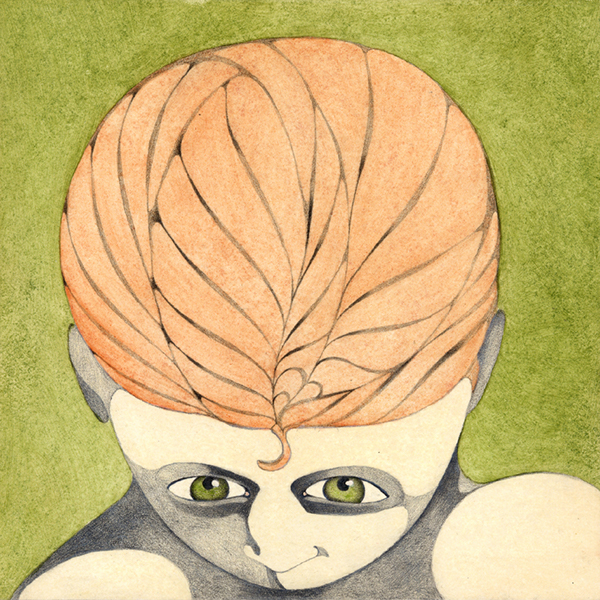 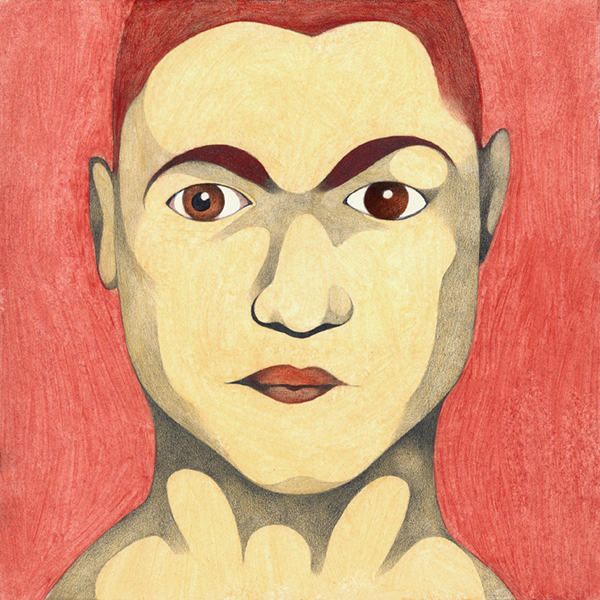 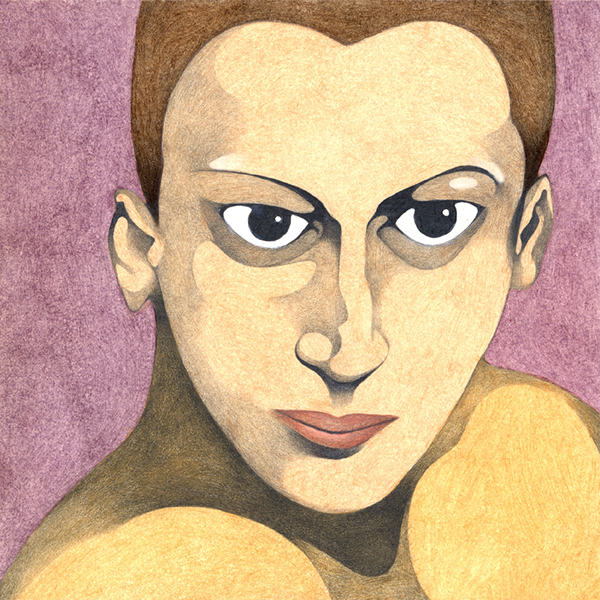 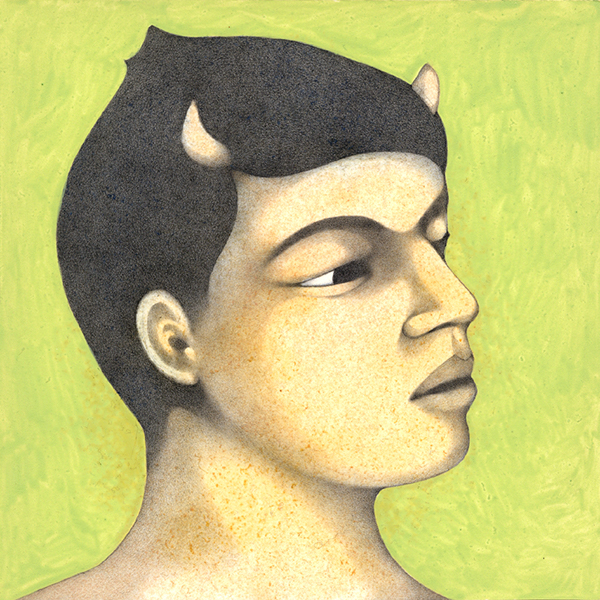 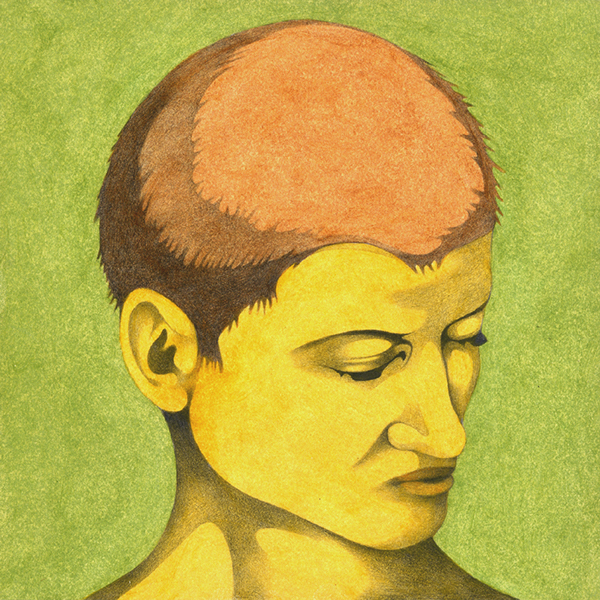 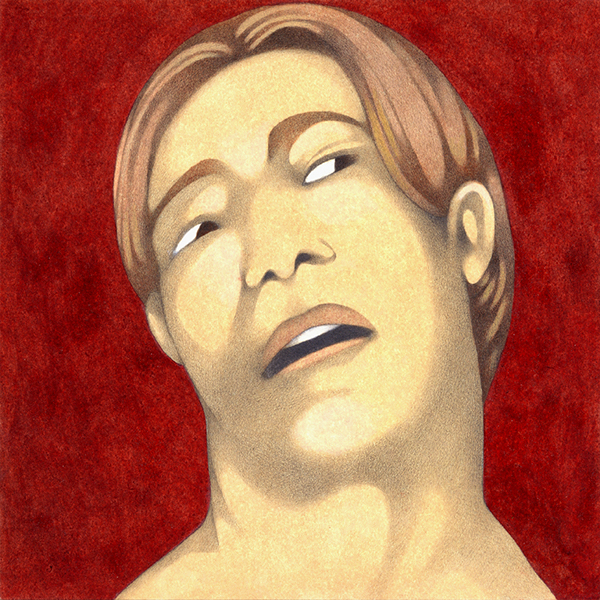 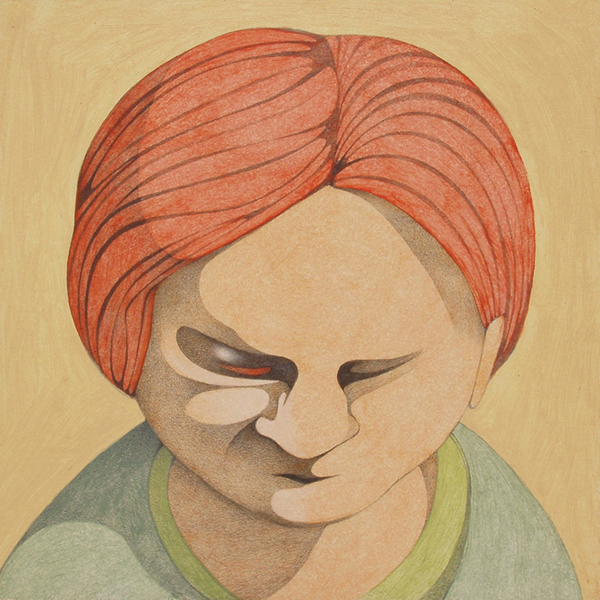 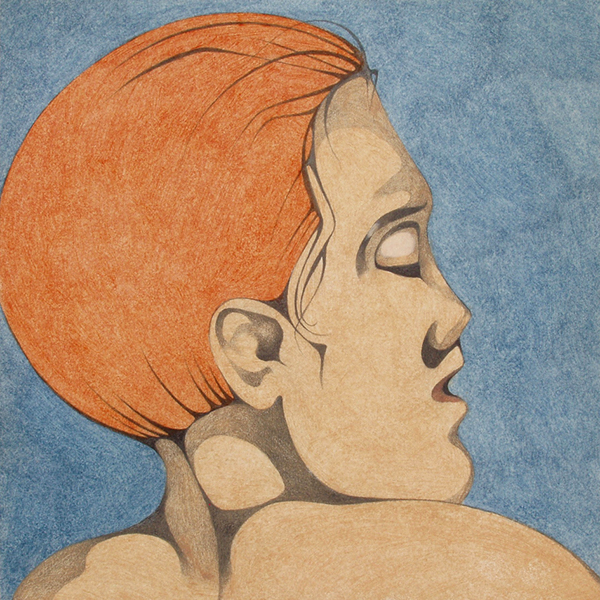 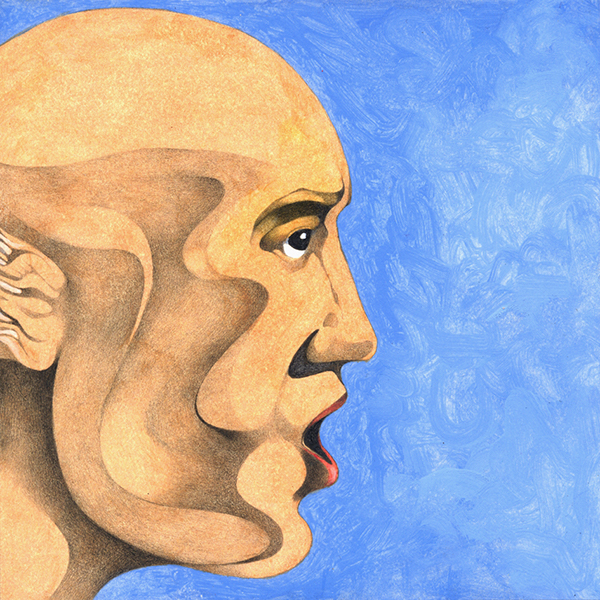 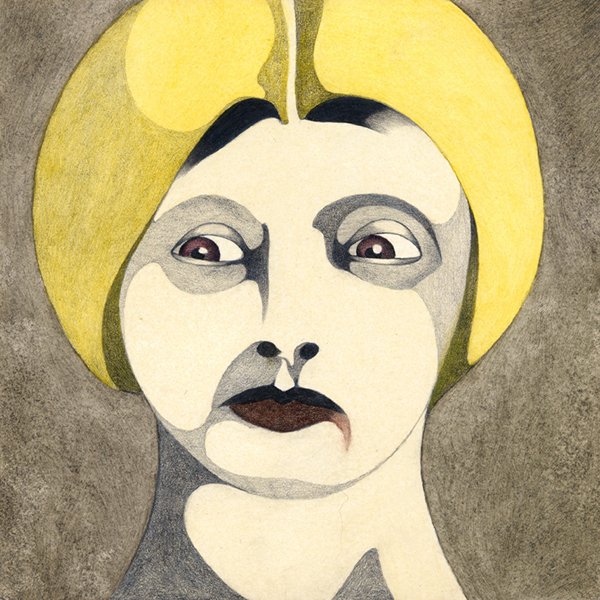 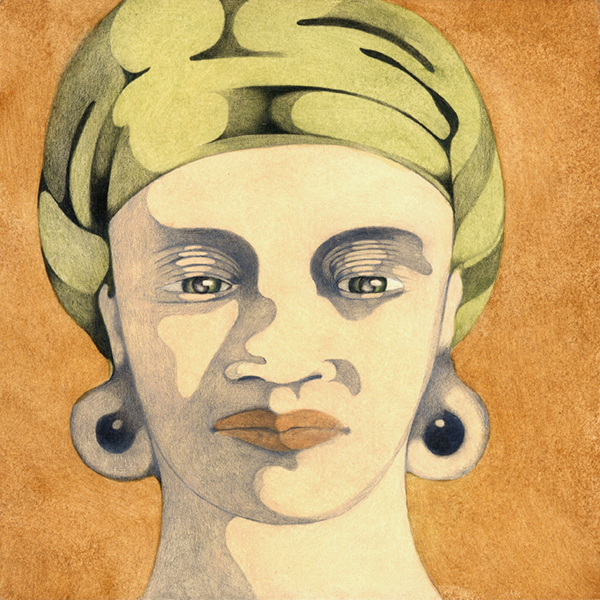 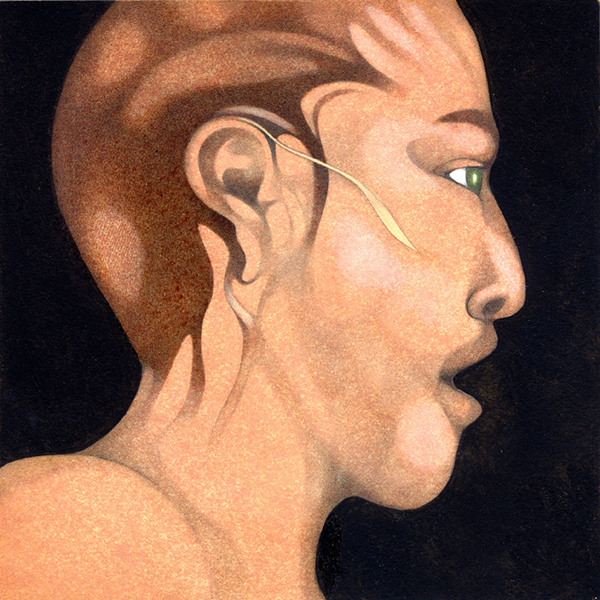 A series of very simple small works, almost trivial: each drawing depicts a face and an expression.
Is it possible to create a catalog of all the expressions of the human face? Is it possible to classify all the attitudes that our face can take and give a name to each one? No, obviously, because the expressions are endless, as well as the possible variations in the human physiognomy, so that a certain attitude, worn by different faces, can assume from time to time different meanings. It ‘a game in which the variables are too many to govern, a sort of indeterminate equation. But then, what sense can have a job like that? Indeed, it could be interesting to investigate why, who portrays the faces, has chosen these, among all the possible infinite combinations. There are some recurring elements? The expressions are mostly happy, or sad and pensive? The eyes are directed towards the observer, or are they absent, facing something hidden? Eventually, this collection of chromosomes will not be able to describe a kind of genetic code, but it will be something very close to the genetic code of the artist.

Original artworks are also available for sale at the following link
Anyone interested in more information, can visit his website