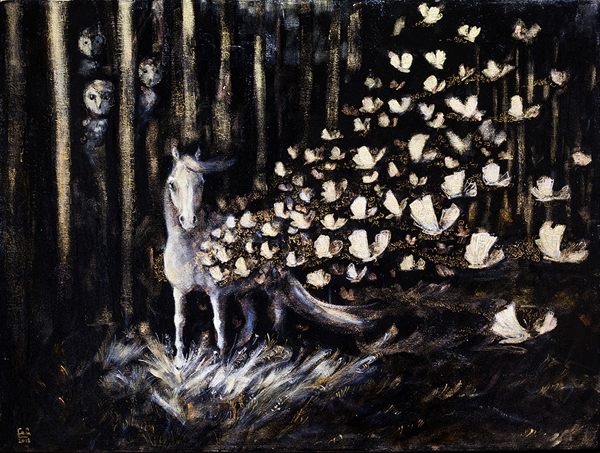 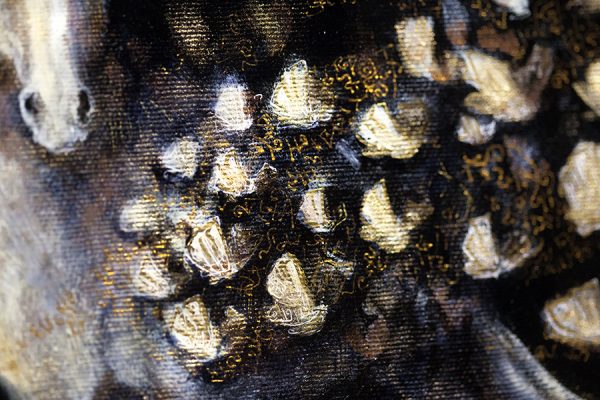 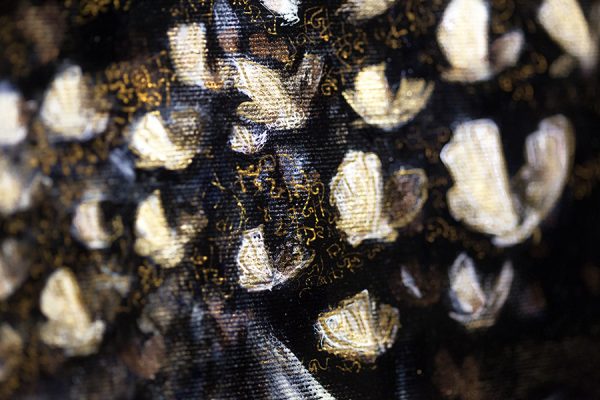 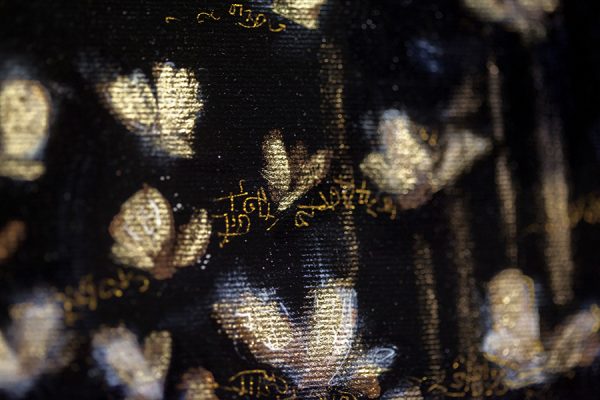 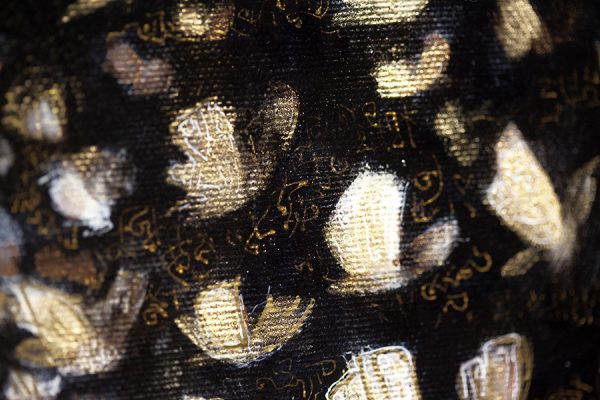 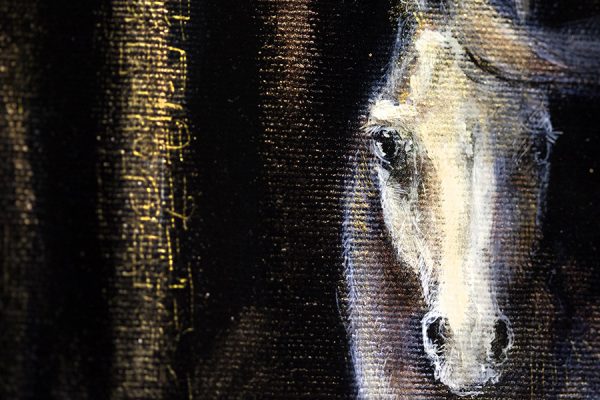 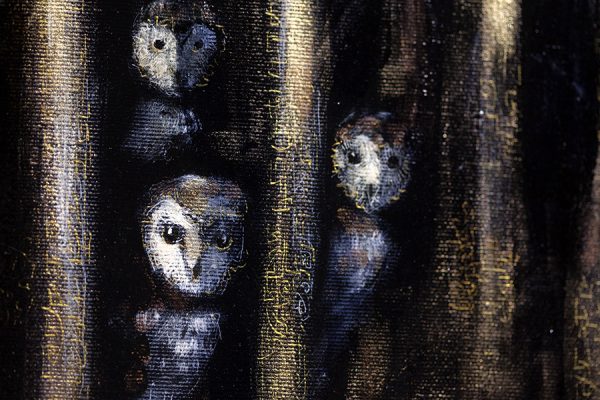 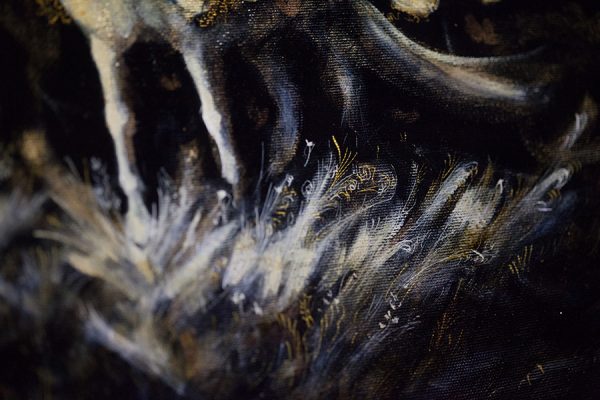 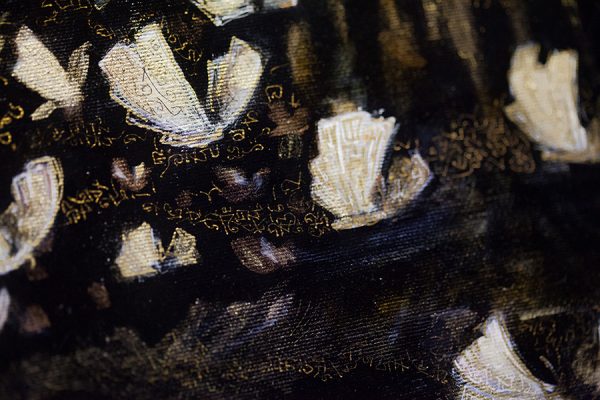 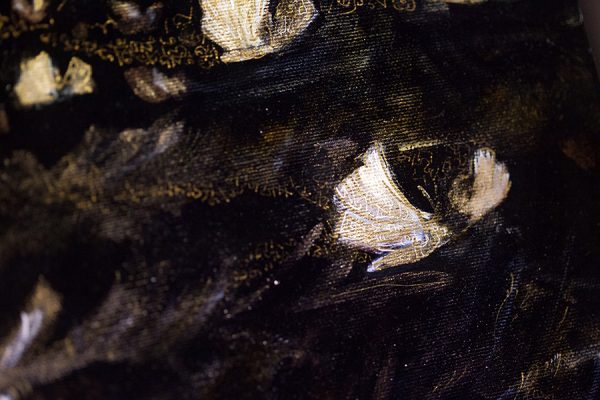 Fefa Koroleva: “I am an artist and a photographer. I was born in 1983 in Rostov-on Don City, Russia. I started drawing when I was 4 years old. When I was 8 years old I won the 2nd place at the International Competition of Young Animalists. In 2000, I entered the Art College and studied there on the painting faculty. Then I continued my education on the faculty of painting and graphics in South Federal University with the same professional specialization. Today, I follow my profession in creative activity – working in various styles: paining, graphics, illustration, glass painting, photography. I have been always interested in such topic as the animals and their interaction with the nature. In my creative activity one can find many horses, as these animals are closely associated with my life. I help to save old russian breed of horses. Don breed. I have 3 own horses. Started from the year 2006, I am actively participating in exhibition activities. For the last 12 years I took part in more than 40 exhibitions that were organized on the territory of Russia, France, Belorussia, Georgia, Czech Republic, United Arab Emirates. In 2007, according to audience survey of art-literary almanac «the GUD» (USA) I was acknowledged as the best artist of the year. Same year 2007, I won the Prix (coup de coeur “Trophee l’Eperon”) at the 15th international artist competition on painting horses at SALON AR(T)CHEVAL in the city Saumur, France. In 2008, I took the 1st, 2nd and 3rd places on the 4th international competition of photo artists “EquiFoto” in the nomination of “photocollage” in Moscow, Russia. In 2013 I took the 1st place on the Russian art week in nomination of animalistic genre, in category “professional”.”