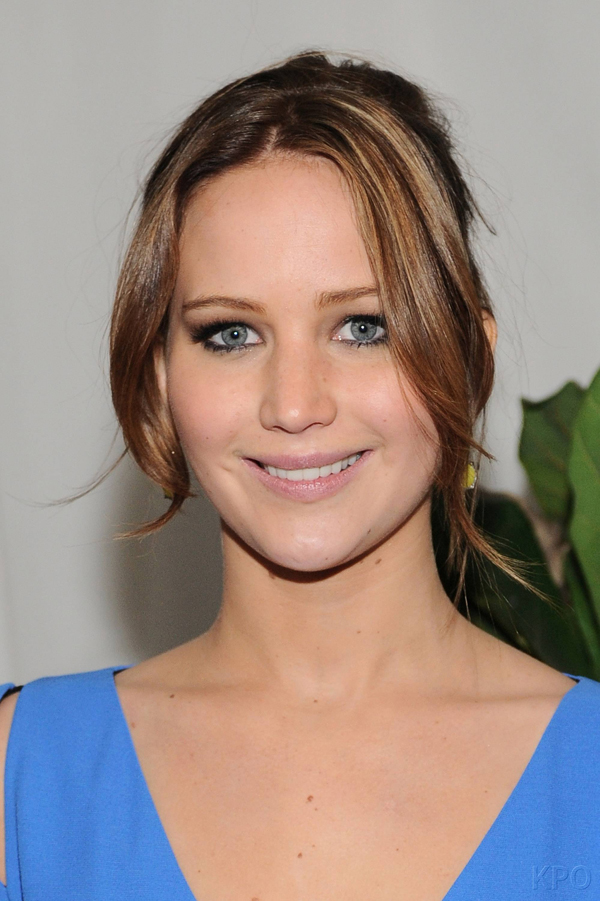 When it comes to inspiration, many people in the past simply aspired to be rich and famous, no matter how they got there but the tides seem to be turning. Reality programs seem to be on the decline and we are now making way for real talent; those who are high achievers and accomplish the kind of goals we would never have thought possible. It is important to have strong role models, especially for young people and this list of ladies to look out for in 2014 may give you a push to aim for the sky, no matter what field you are interested in. 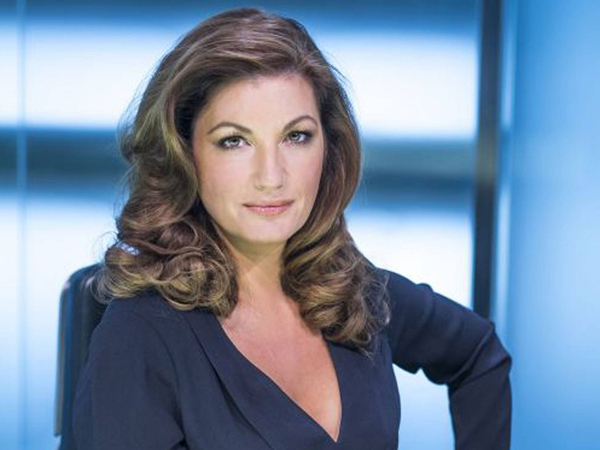 Mostly recognised for her part in The Apprentice, Karren is known for her straight talking manner and the ability to shut up even the likes of Alan Sugar! She is an entrepreneur who has had some incredible achievements in life, including buying Birmingham City FC for £700,000 and selling it for an astounding £82 million. She also went were no woman had been before and became the Managing Director of Birmingham Football Club. It’s no wonder that Karren made the list of ‘100 Most Powerful Women in Britain’ in 2009. All this and she still manages to look flawless! 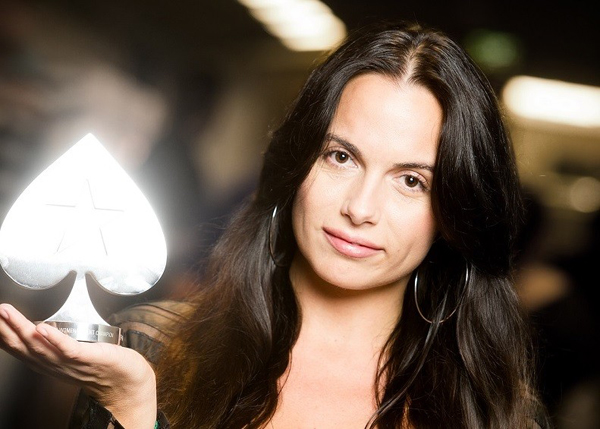 Hana Soljan has well and truly made her mark in a male dominated arena by becoming one of the most successful women in poker. Hana plays in a variety of poker leagues and tournaments in different countries throughout the world and also created the first ladies tournament in her home country of Croatia. She also manages to find time to undertake studies with her Entrepreneurial Management degree. Hana is a true inspiration for young ladies across the world and a fine example of what you can achieve in even the most difficult of circumstances.

With a successful career under her belt at the young age of only 23, Jennifer is best known for her role in the popular Hunger Games trilogy. A woman who is only too aware of the fact that young girls look up to her, Jennifer portrays a healthy image and promotes a healthy strong body, as opposed to calorie counting and wasting away! She is talented, powerful and a credit to the film world. As many young girls aspire to become actresses these days, Jennifer is definitely a role model to look up to. 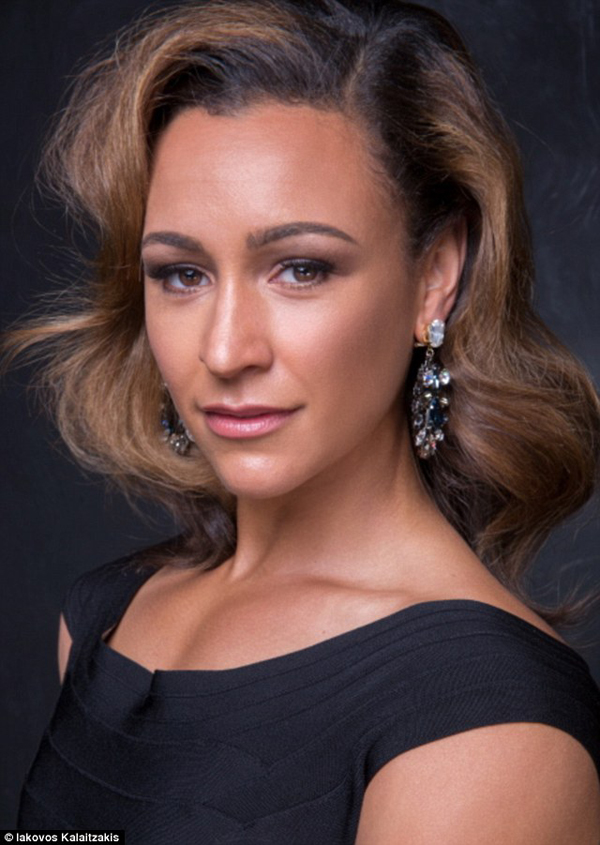 Jessica is an inspiration to young girls who are interested in sports as she achieved gold in the heptathlon in the Olympics in 2012 and instantly became the face of GB. She is a highly disciplined, strong individual who has set the bench mark for female athletes everywhere. Jessica’s success is only set to grow over the oncoming years. It is important to have a role model such as Jessica, especially in a highly image conscious society. She shows that you can still look good but be healthy at the same time.