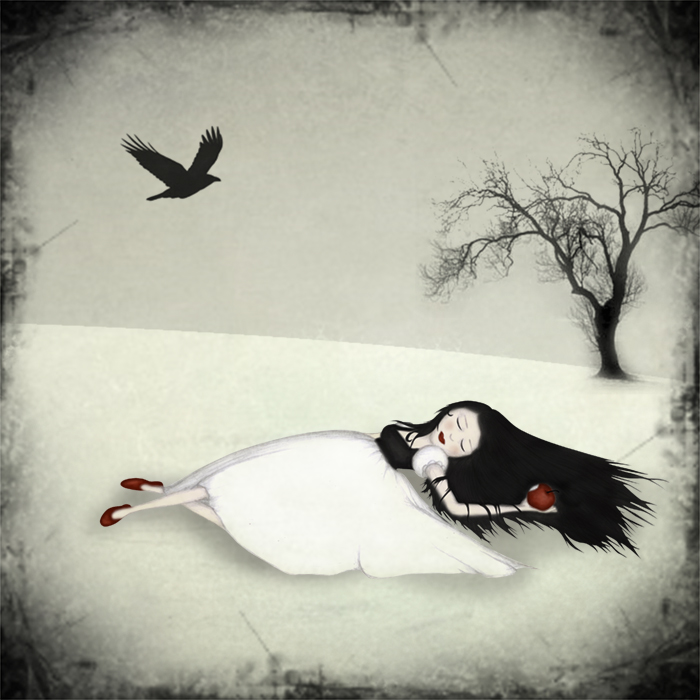 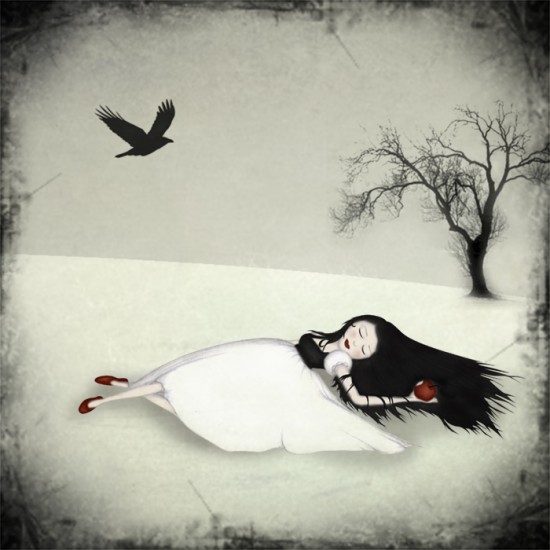 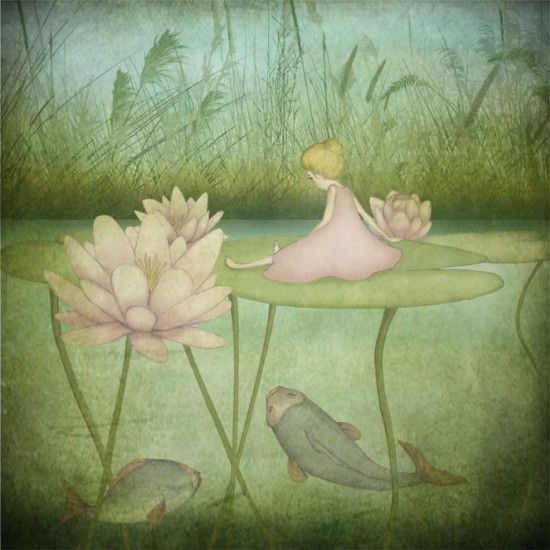 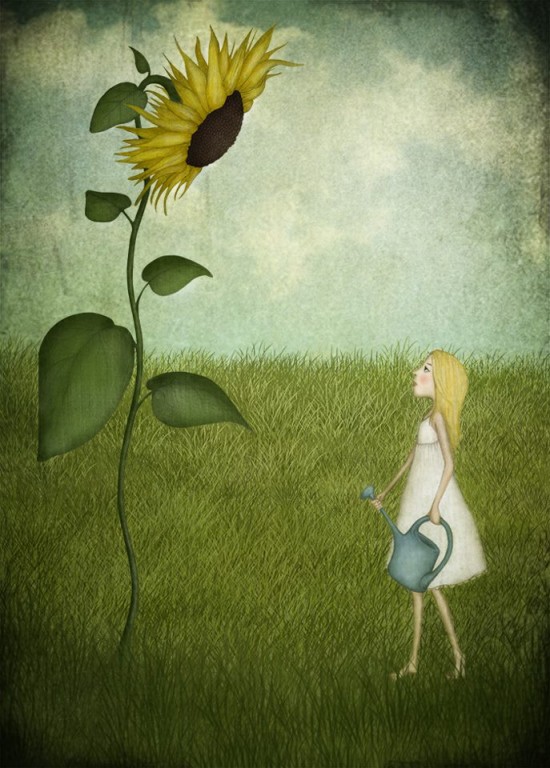 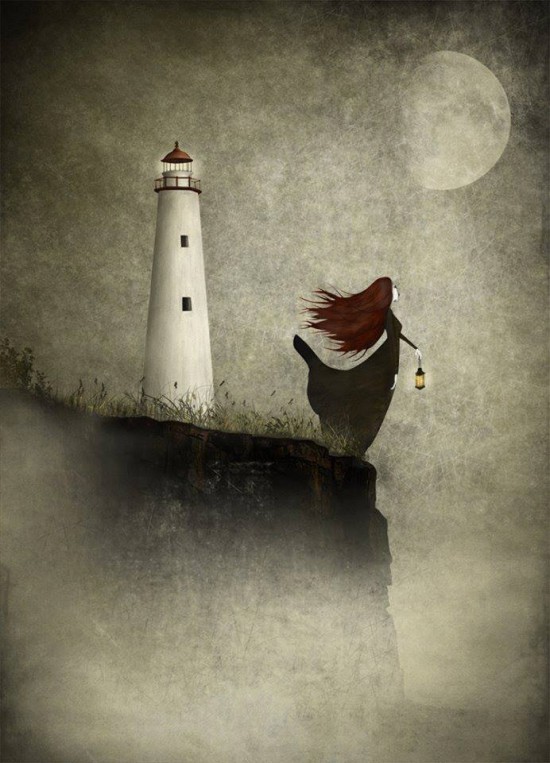 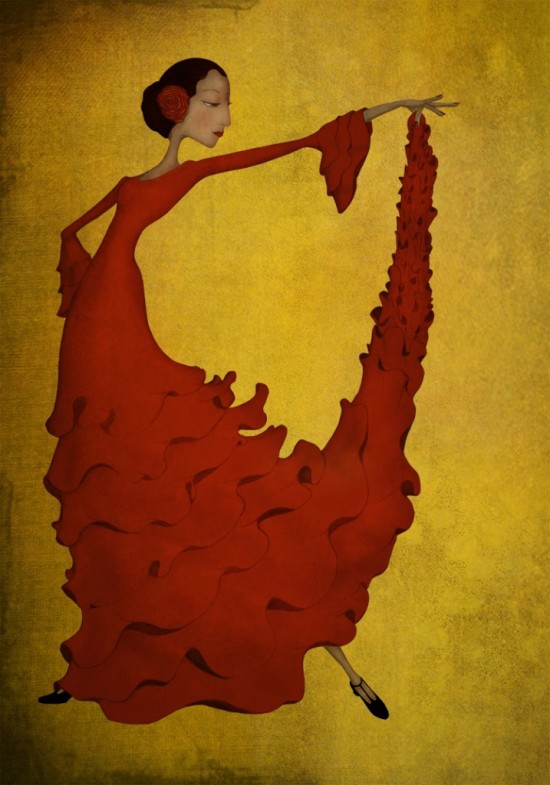 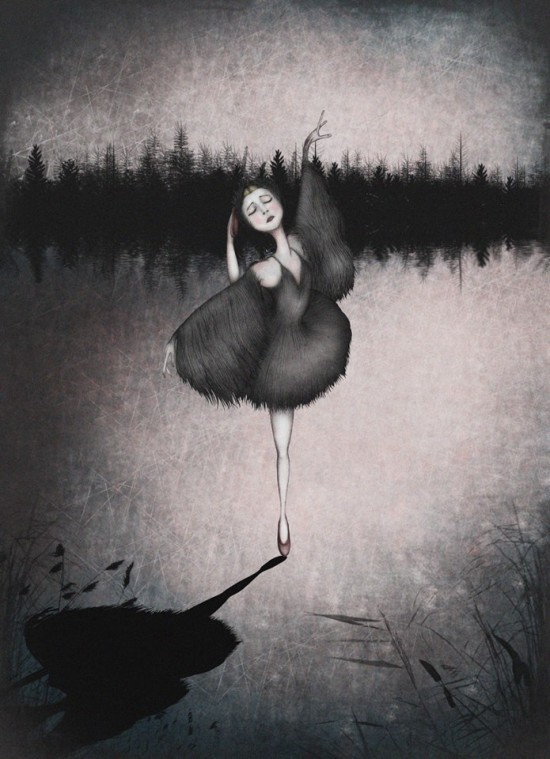 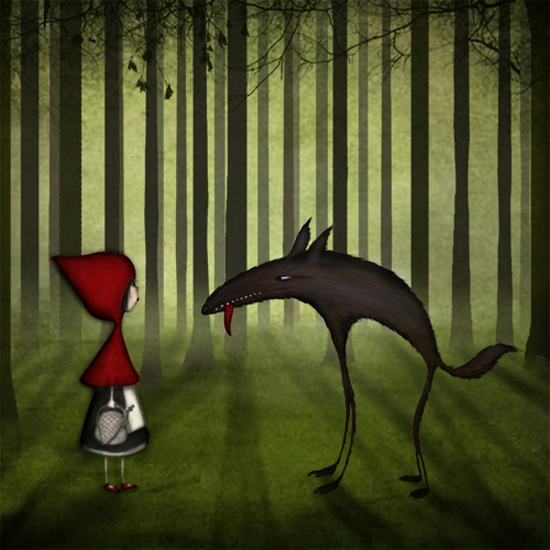 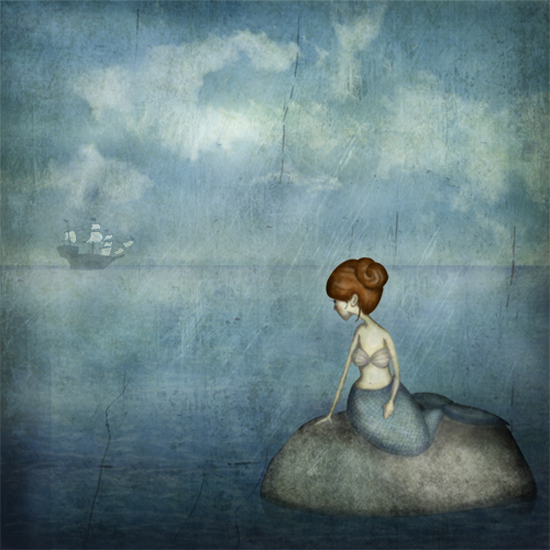 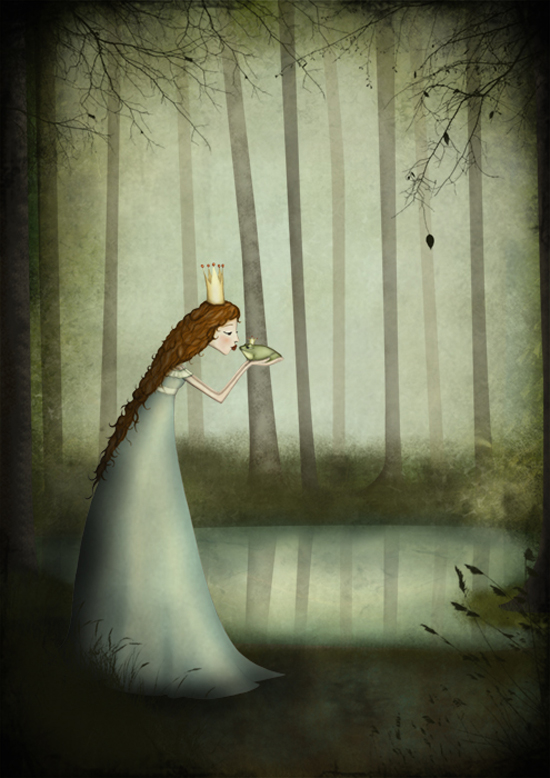 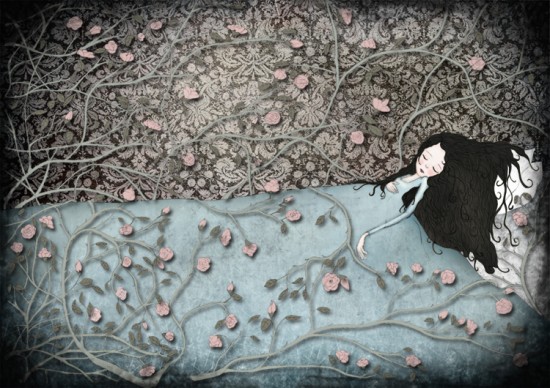 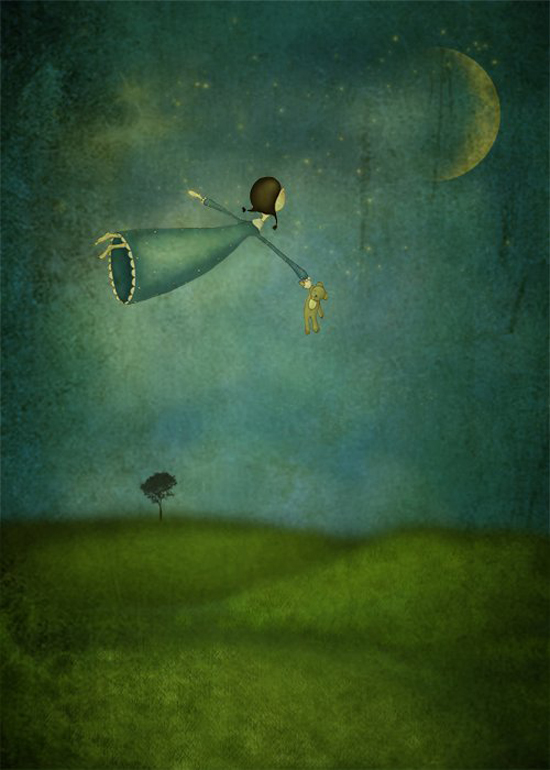 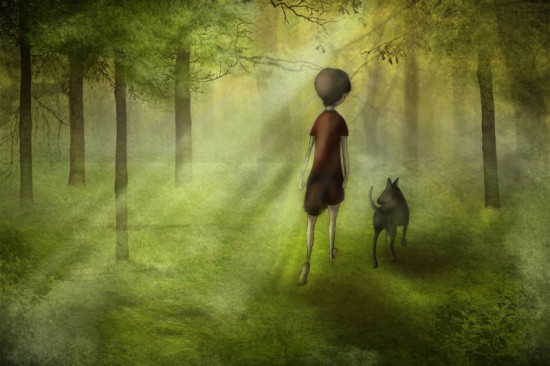 Maja Lindberg, born 1972, started her career as a ceramic artist and became an illustrator after a quick stopover in web design. Her interest in illustration deepened during a three-year relocation in China, where she, as mother of two, accompanied her husband working as an IT manager at Elanders Beijing Printing Co. Ltd. Shortly after her return to Sweden, in 2008, Maja created a blog where she started to publish an image per day. A year later she opened her own shop, Majalin, at the e-commerce website Etsy and has today become a well-known artist through Etsy as well as other craft sites and applications, such as Artogram, attracting customers from all over the world, and in particular the US, Canada, Australia, Great Britain and other EU countries. She lives and works in Lomma, a small seaside town in the south of Sweden, where she runs her own company, Majali Design & Illustration, specializing in fine art prints.

Illustration Technique
Maja begins with paper and pencil. When satisfied with the drawing, she scans it and continues her work in Photoshop, where colours, shades, background and texture are set.

Artistic inspiration
Her illustrations are mostly inspired by fairy tales, dreams and childhood memories and often hold some mystery. Her goal is to create beautiful and visually engaging illustrations that encourage creativity, curiosity and fantasy.