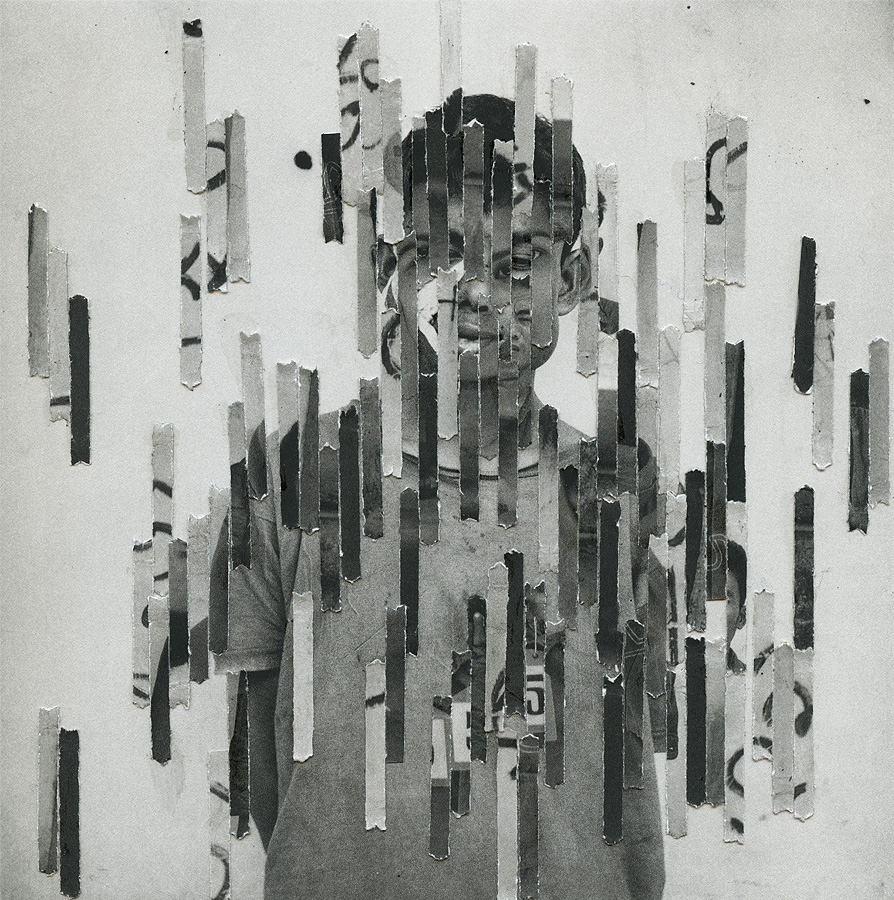 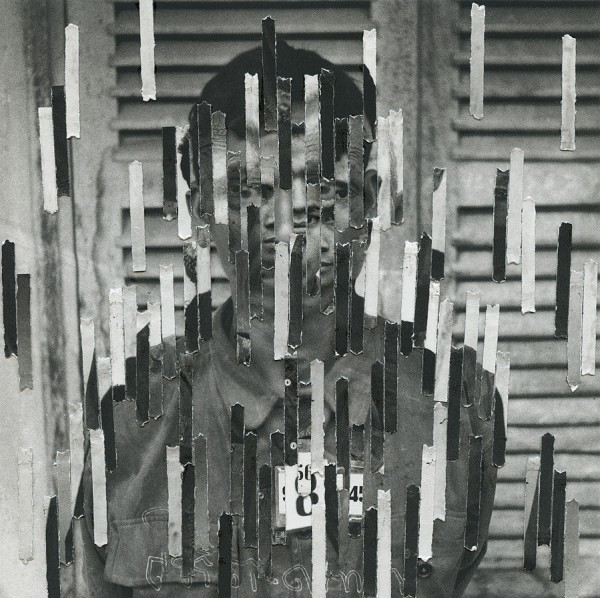 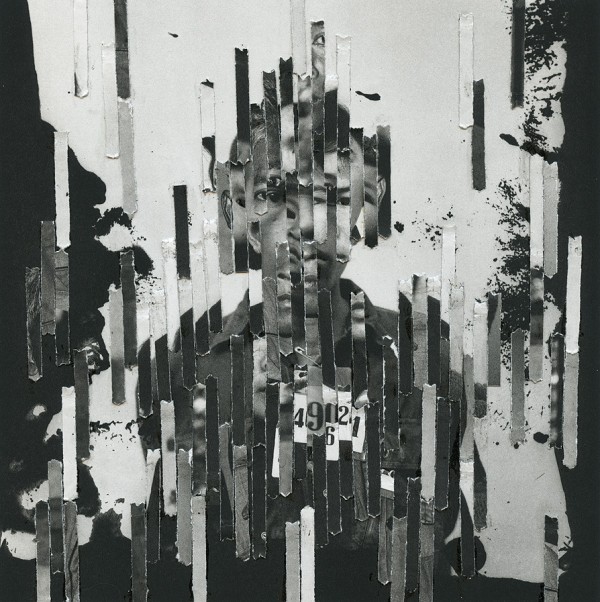 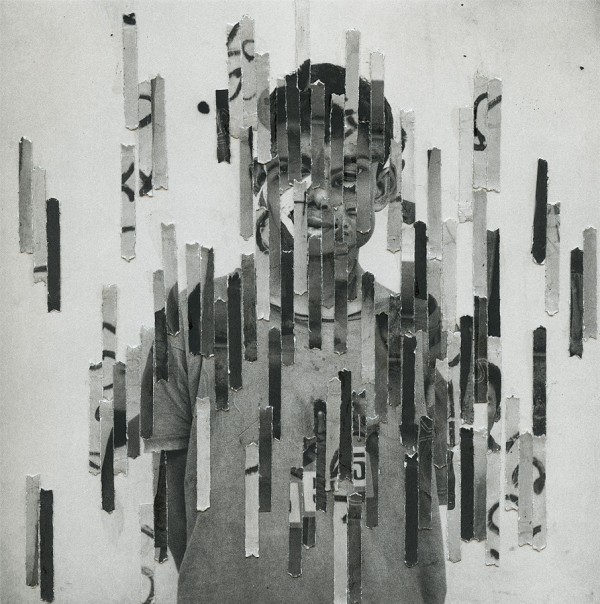 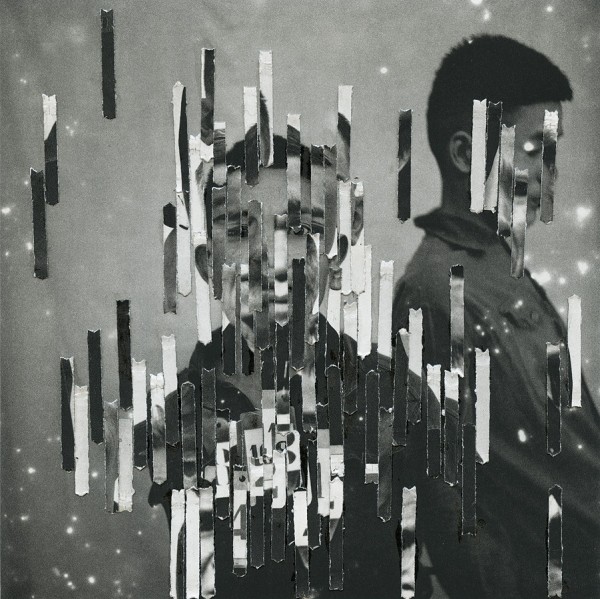 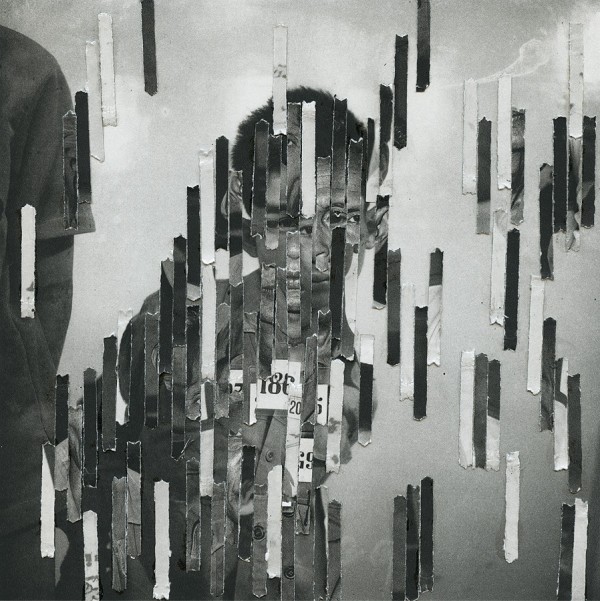 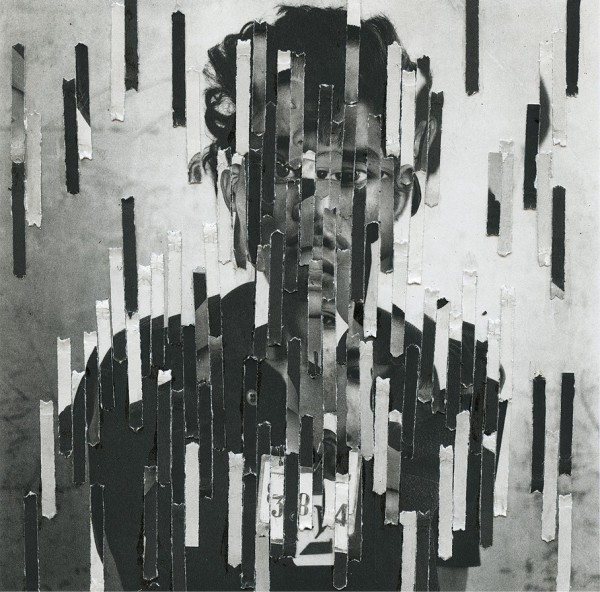 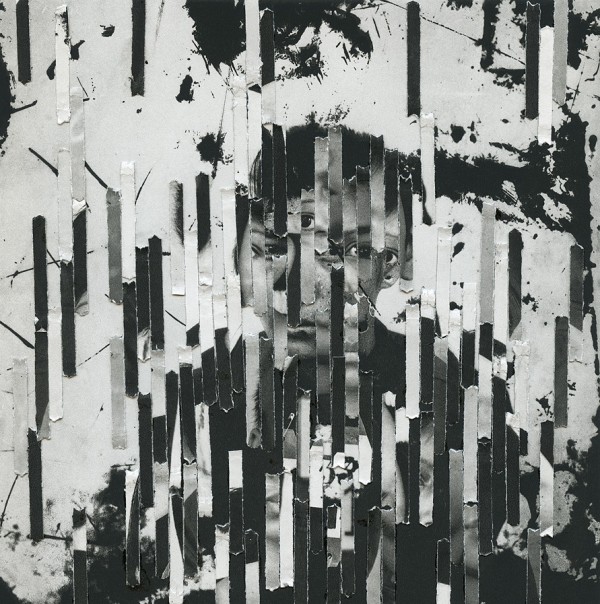 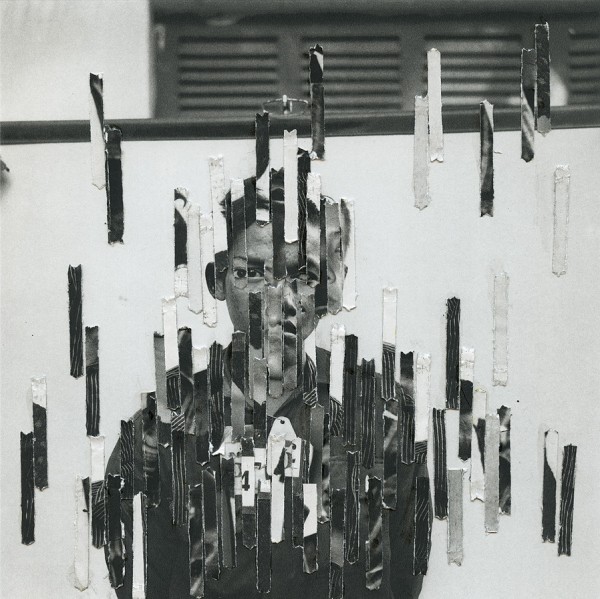 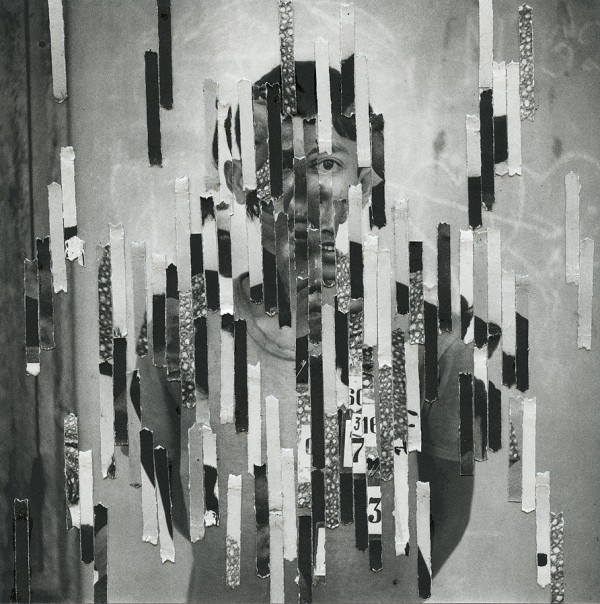 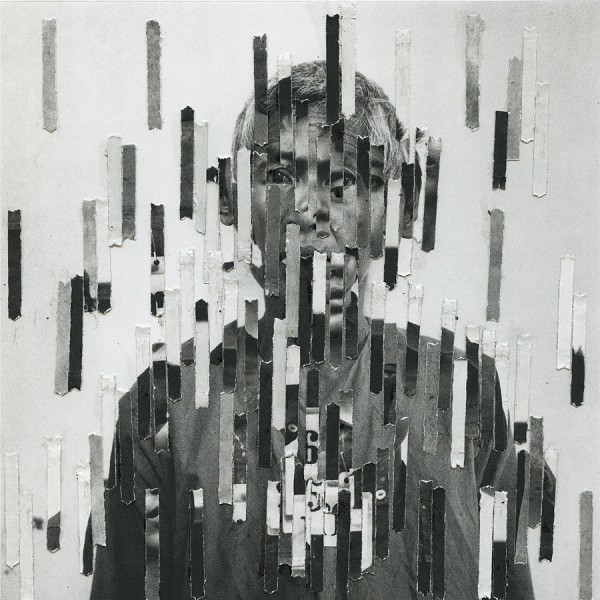 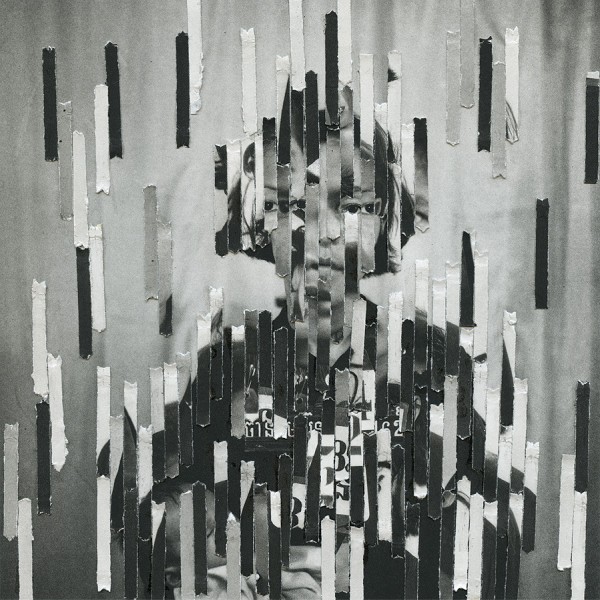 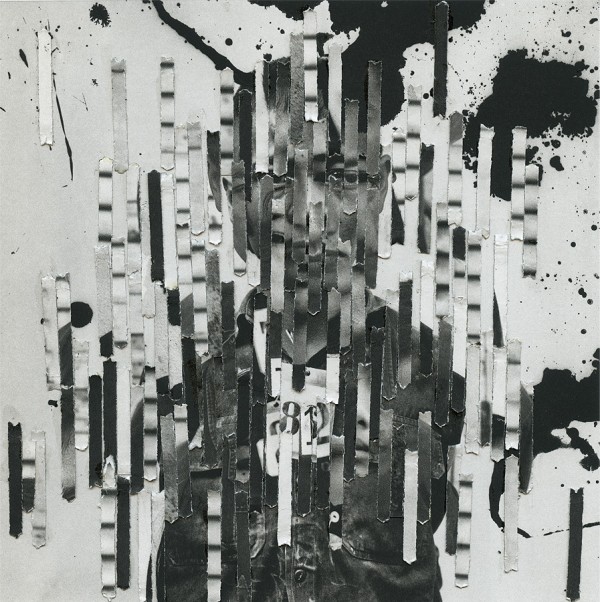 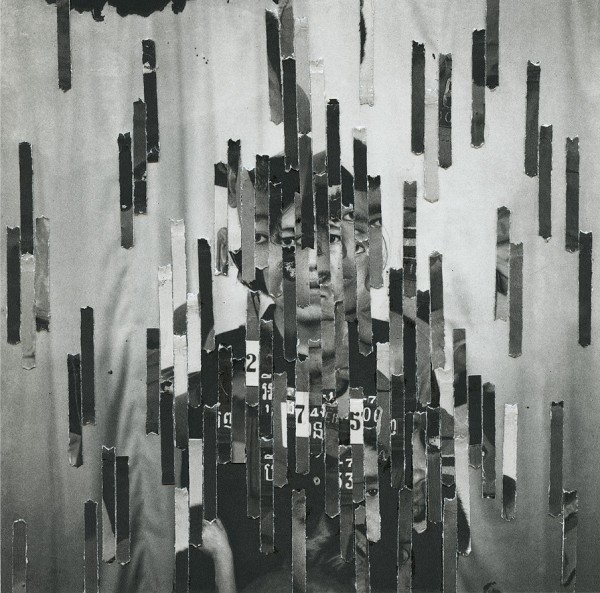 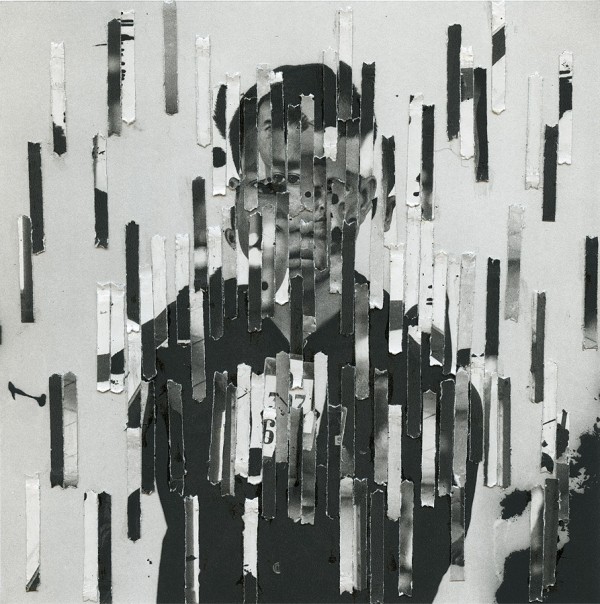 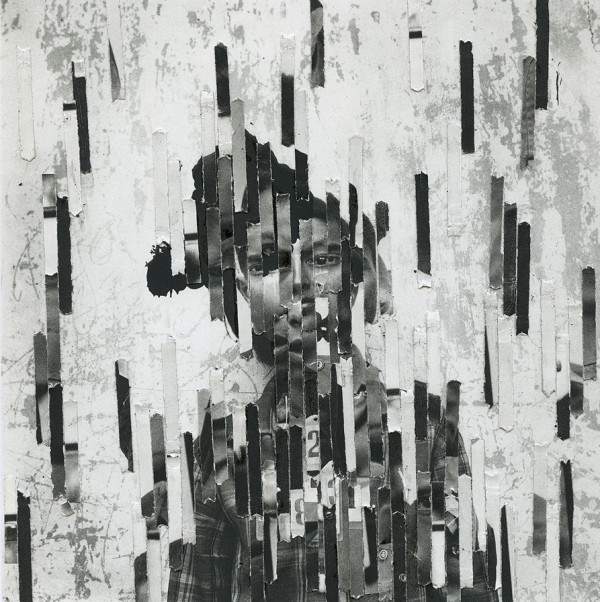 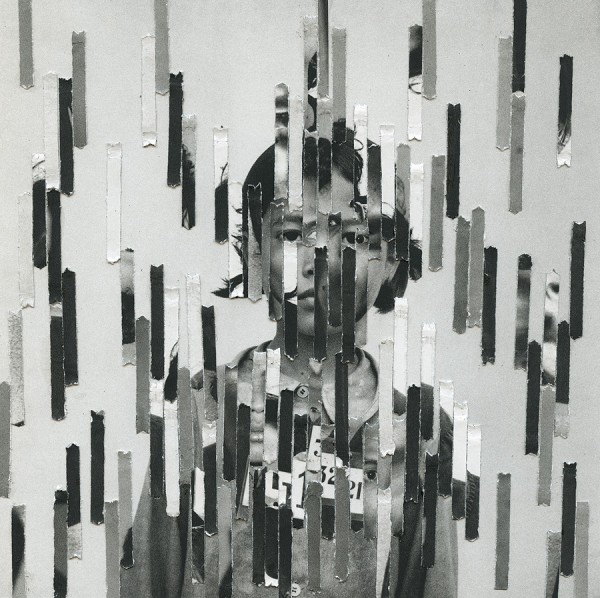 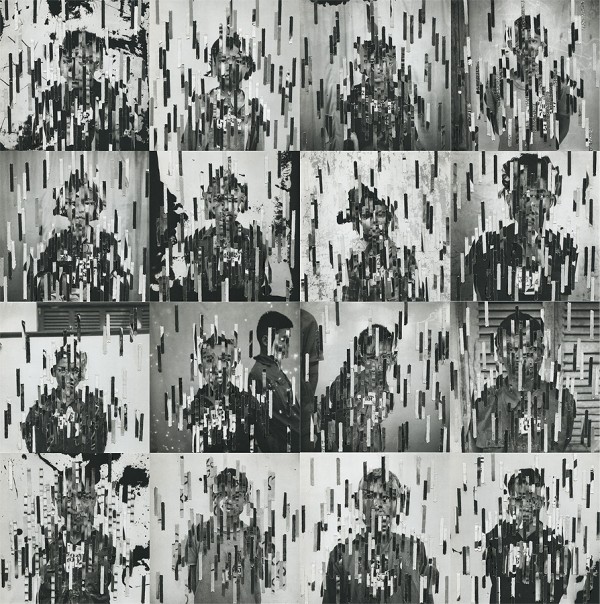 The original photographs used for this project are from the notorious S-21 prison in Cambodia. Between 1975 – 1979 during Pol Pot´s reign the Khmer Rouge interrogated, tortured and killed many prisoners here.

Ashkan Honarvar´s collages present the human body at the center of microcosmic theaters of dichotomy in which irrationality permeates logic, serenity belies violence, and luxury secretes exploitation. Tragically vulnerable to injury yet resilient in its ability to heal, the body itself is a living paradox: its vitality can be beautiful; its deformation, grotesque.

Likewise, the recognizability of a picture can be partially retained even as its subtext is transmogrified through morphological alteration. In our age of digital advertising and social media exhibitionism, doctoring photos is key to manipulating the appearance of reality to self-serving advantage. Honarvar engages this paradigm while unmasking its consequences. He fabricates his collages by hand, recycling and splicing found images in order to distill fresh meaning.

Covering or ablating the eyes of his subjects, Honarvar assumes the role of dispassionate surgeon, anesthetizing patients against his acts of dissection and reconfiguration while blinding them to the voyeuristic observation of his viewers. Yet it is evident that many of his protagonists are posing: though incognizant of their true appearance, they know they are on display.

Honarvar´s collages speak to humanity´s intrinsic obliviousness, heightened by vanity and abused by others. We think we know ourselves and the world around us, but how much do we really understand? Just as Honarvar´s figures are obliterated, severed, and reorganized by him, we are often at the mercy of circumstances outside our control. Ignorance of our places in the world can impair our abilities to deal with these unique circumstances. (Annabel Osberg)