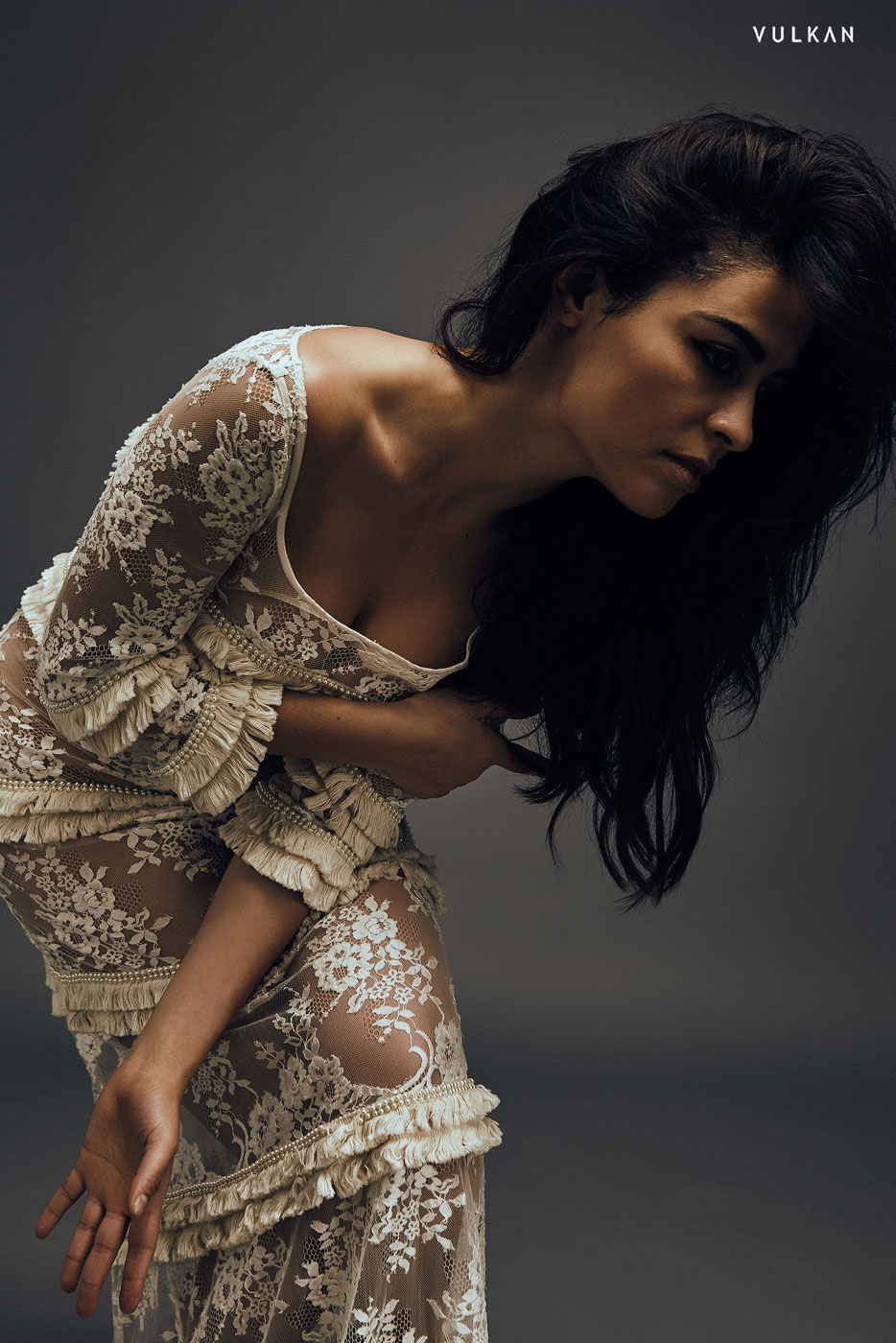 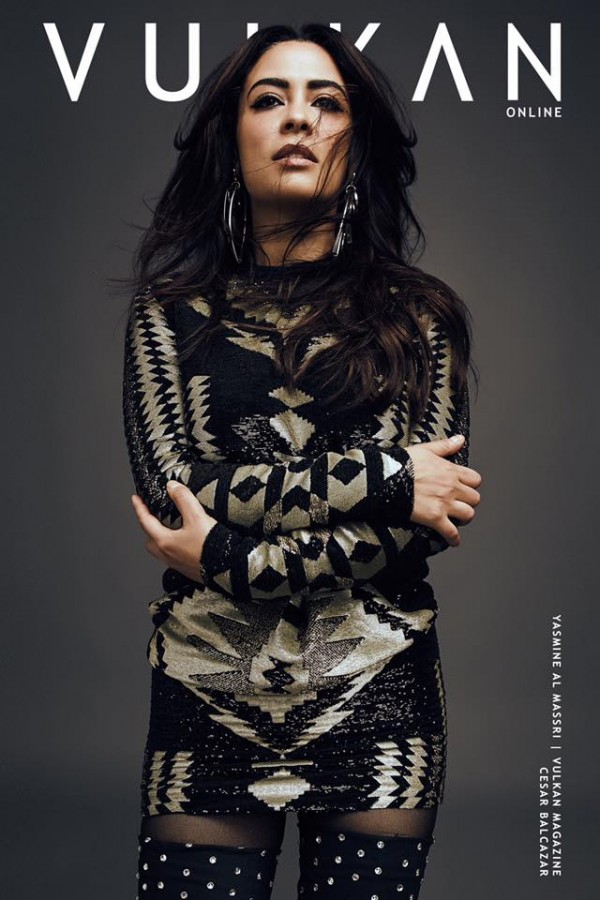 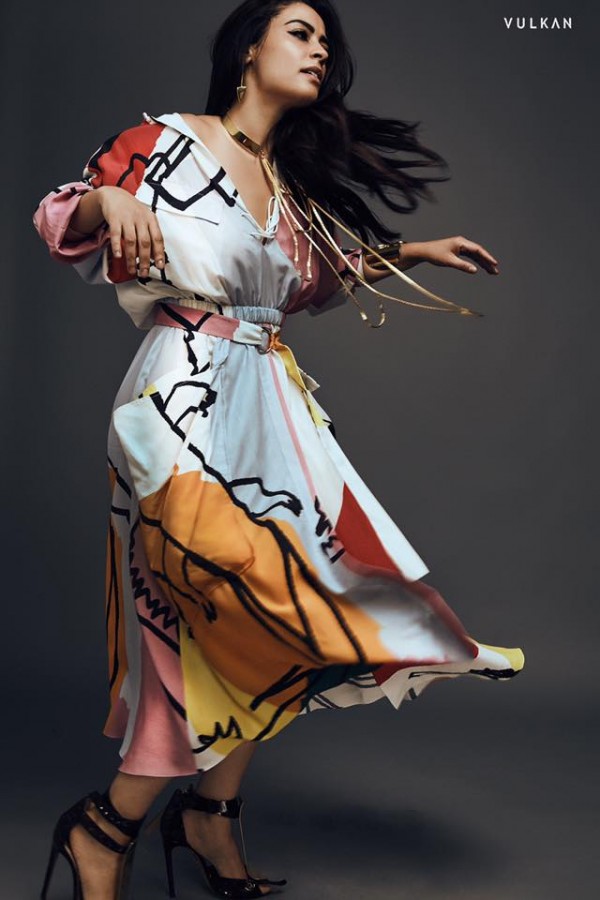 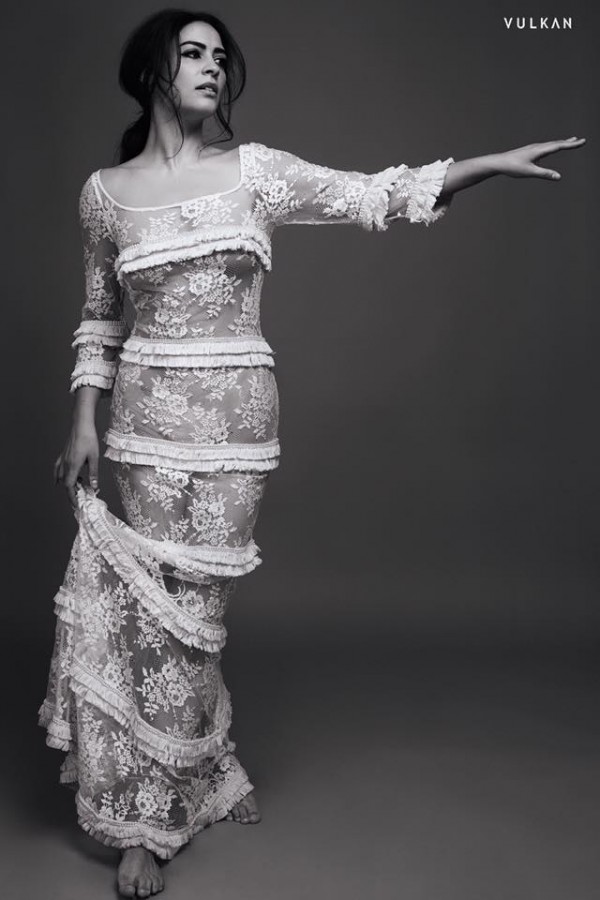 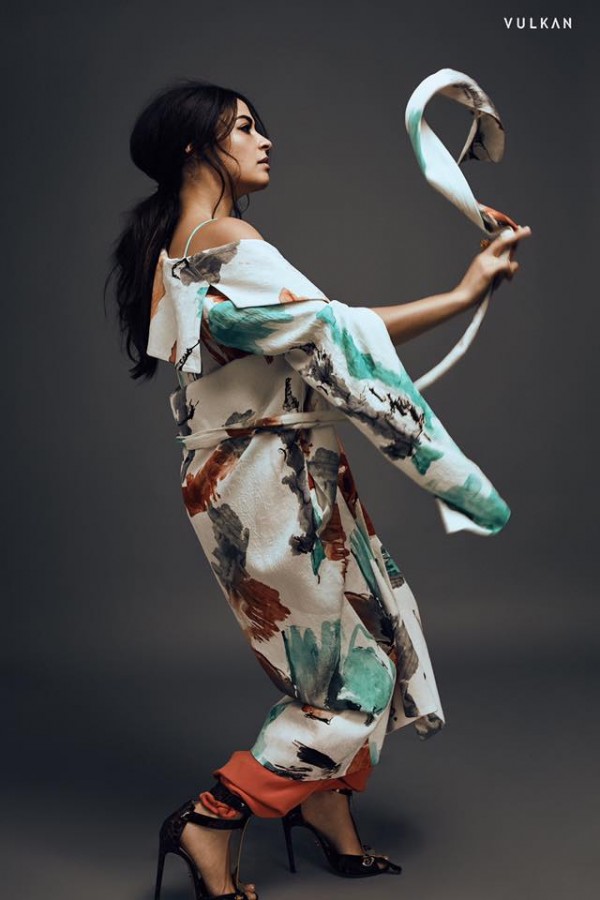 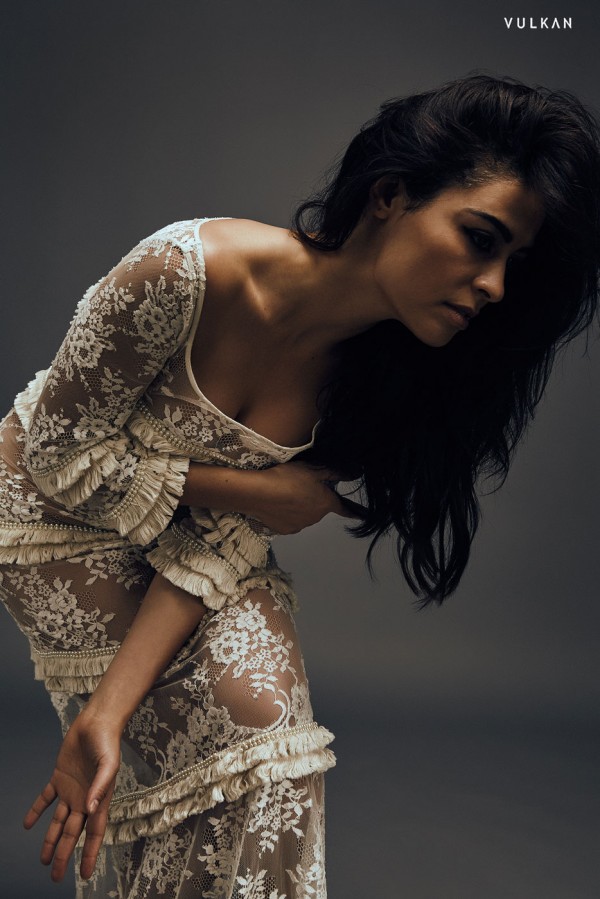 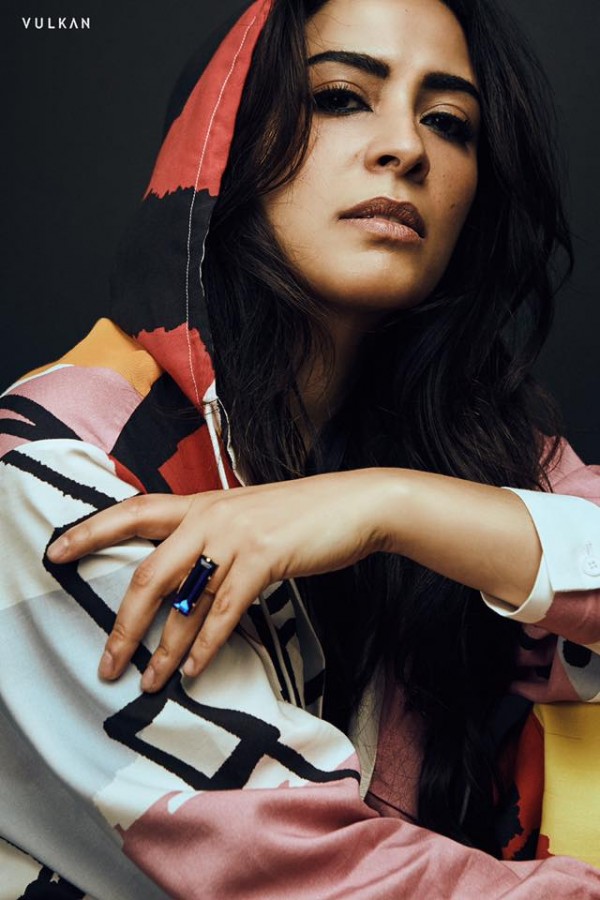 Yasmine Al Massri is one strong and accomplished woman; she’s a dancer, writer, editor, director, actress, and a mother.

“Dancing was my first passion; I always wanted to be on stage and express myself in front of a live audience-the sound of people cheering to your performance is a magic that no other performing platform can offer to an artist. I started performing in Paris when I was 22, which was old for the French dance scene, and my passion was for world folklore, not classic or modern dancing, so it made it harder to try develop my expression and research by relying on the government’s performing arts support platform. So, I joined L’ENSBA, where learning about new media and live performance was as close as I could stay to dancing. I started making experimental art videos, where the main character was a woman dancer and I discovered a whole new world of story telling and self-expression. My short stories were received with a lot of success in art and experimental film video festivals in Europe. I was dancing in my own films, writing them, editing them, sometimes shooting them, and I learned a lot about being in every angle of building my story. But I kind of always knew that the performer and the experimental artist in me would have to develop into something else. I felt that I wanted to do more; I just had no idea what it was that I was dreaming about, until I met Nadine Labaki in Paris. Nadine became my friend, she was writing “Caramel” at that time, and she asked me if I could put myself on tape improvising that I was fighting with women in a shop. It was hilarious, and it changed my life.”