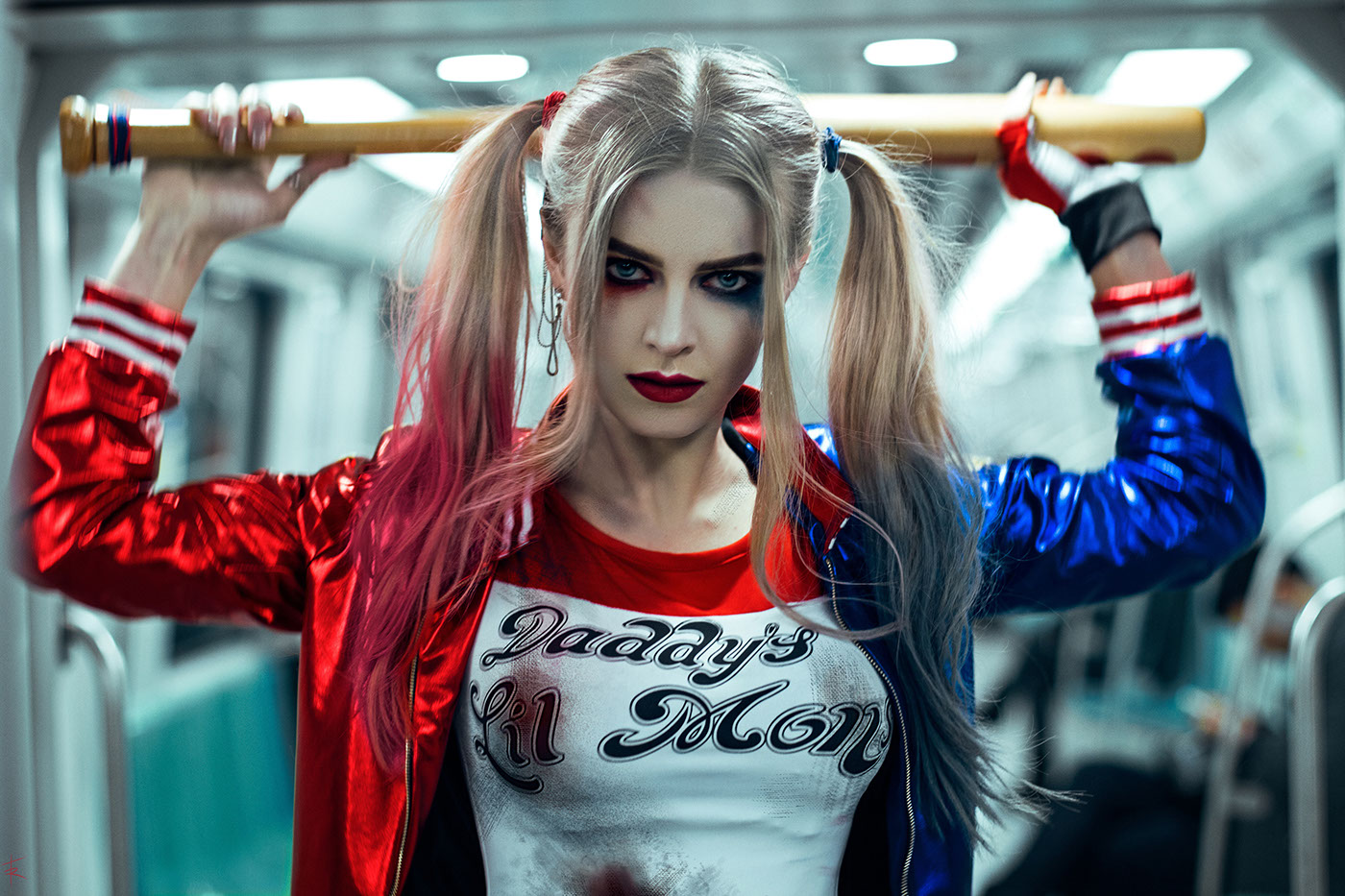 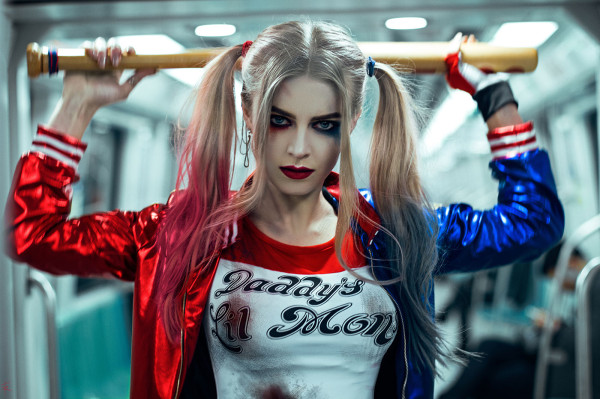 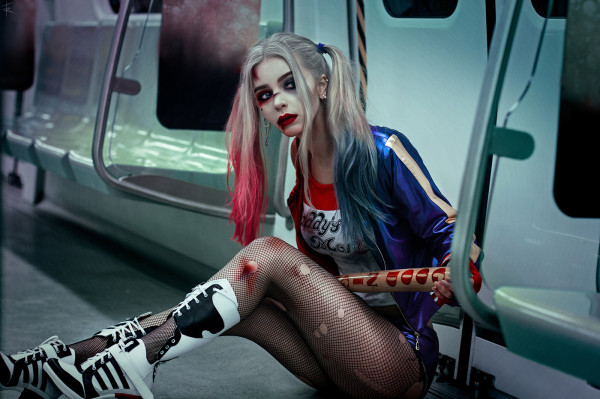 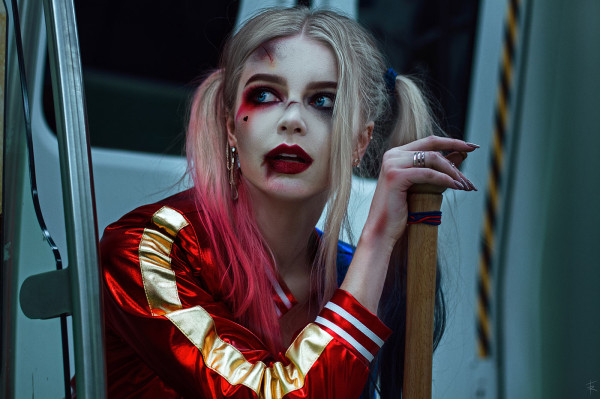 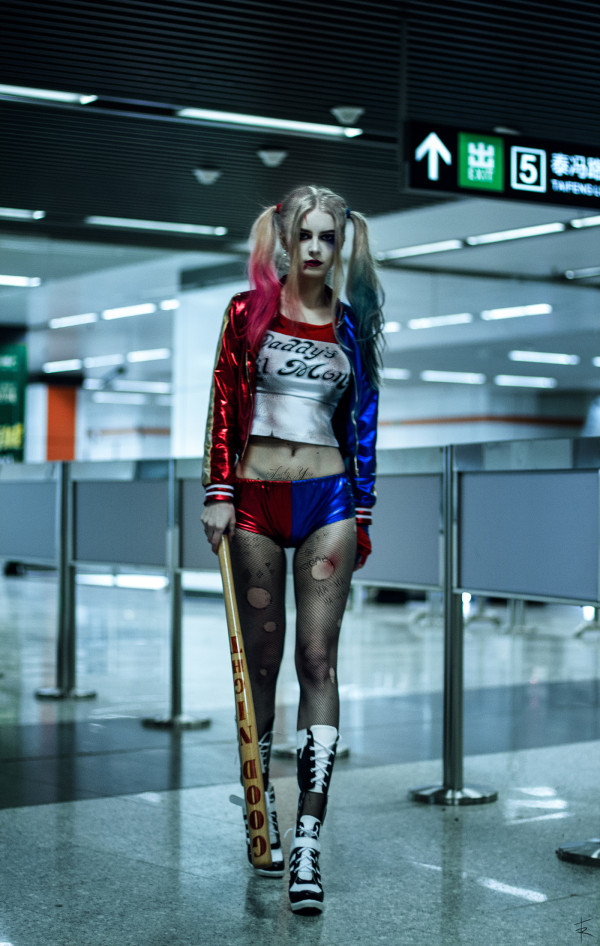 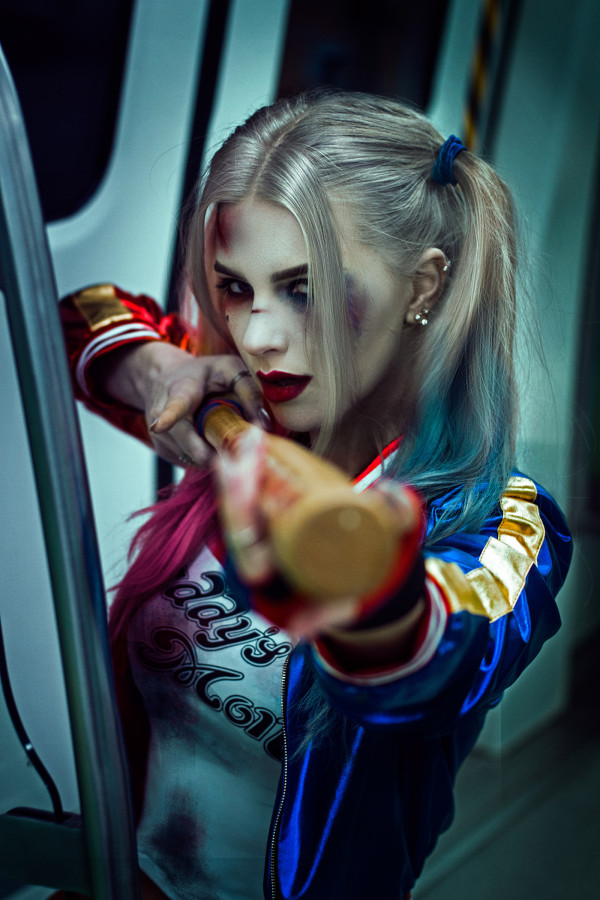 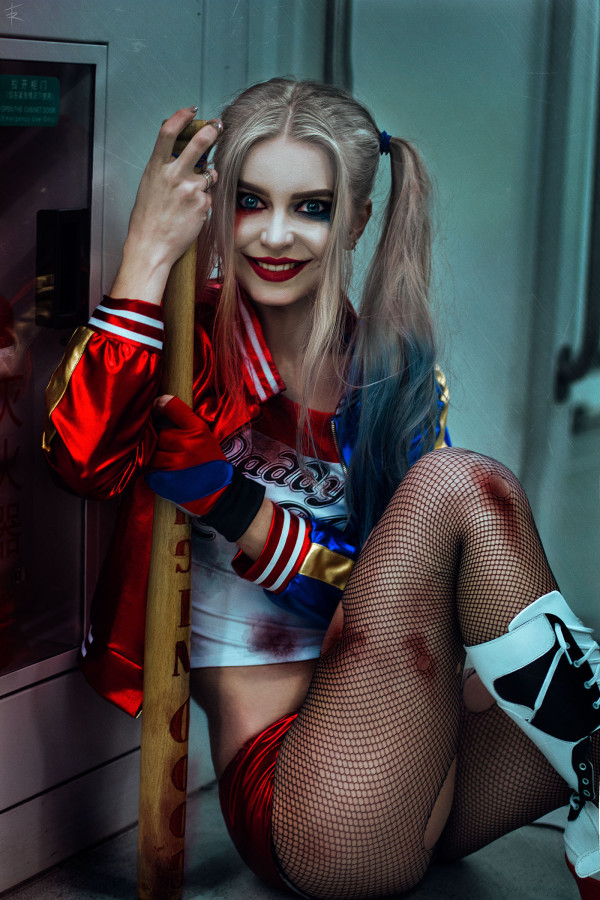 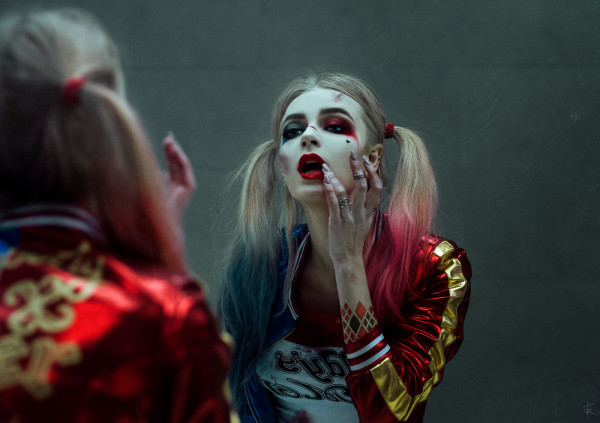 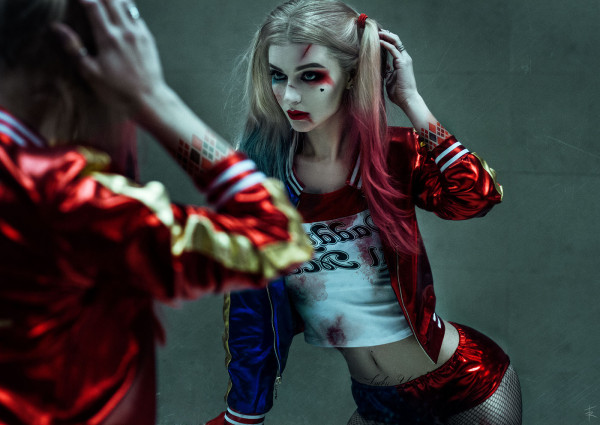 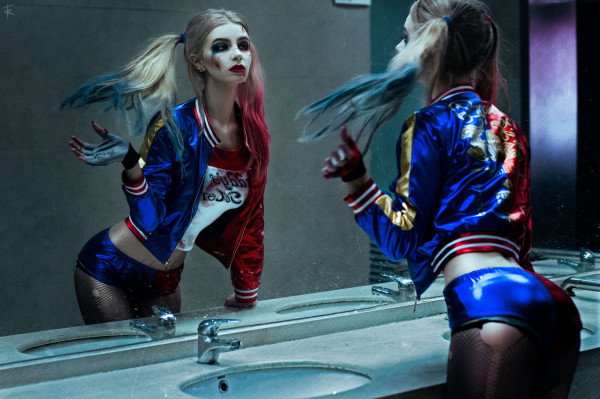 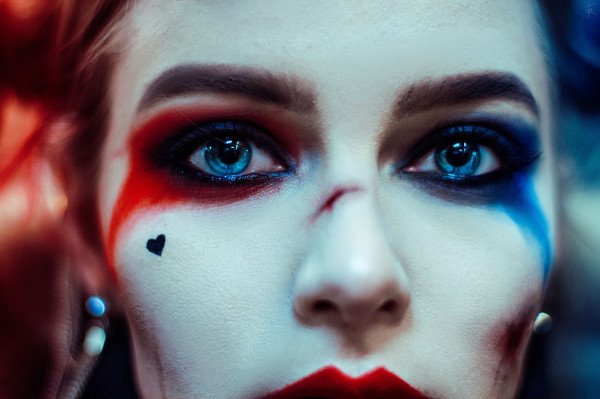 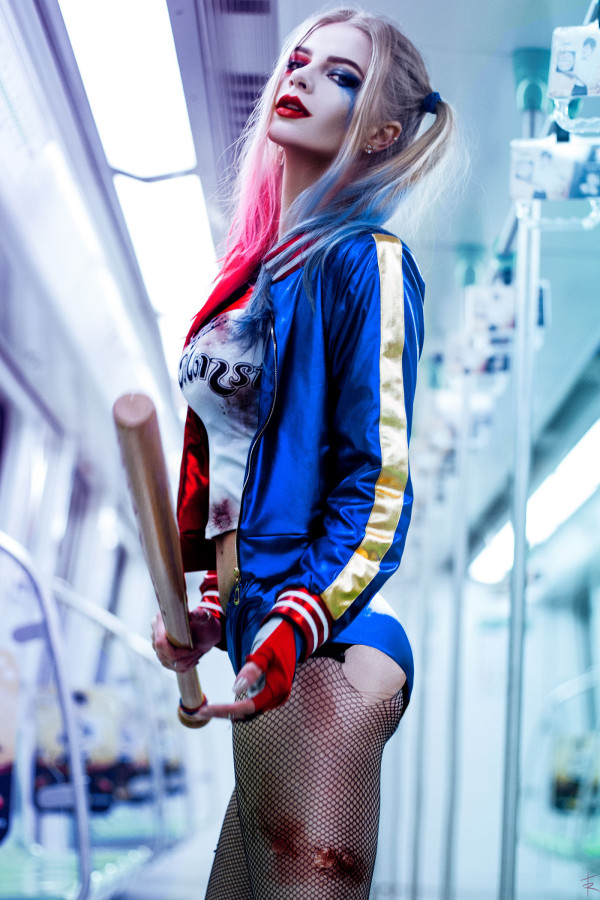 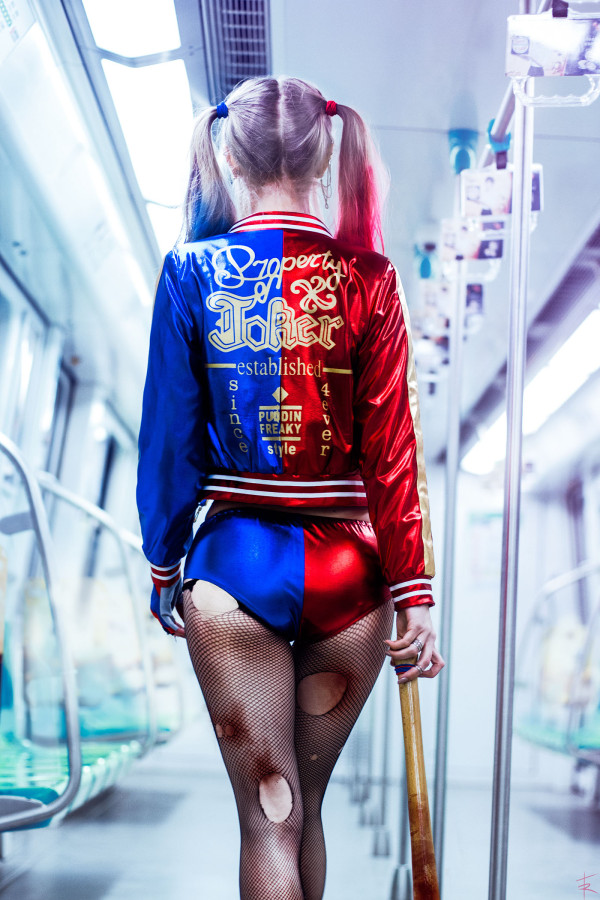 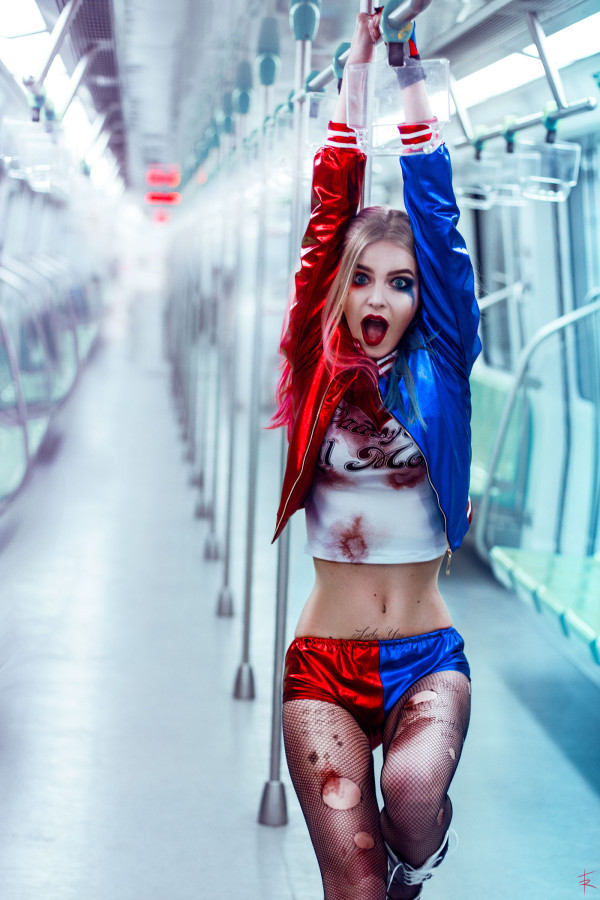 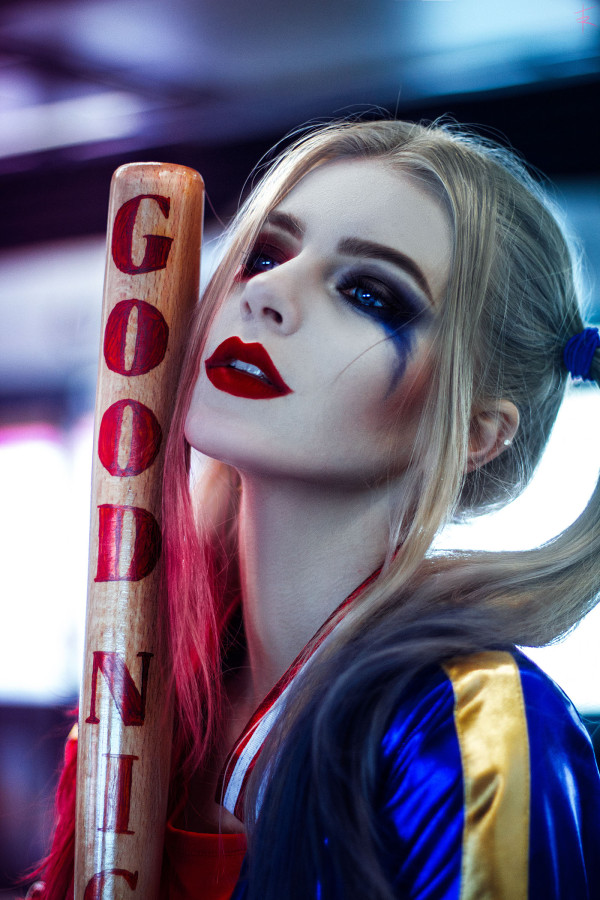 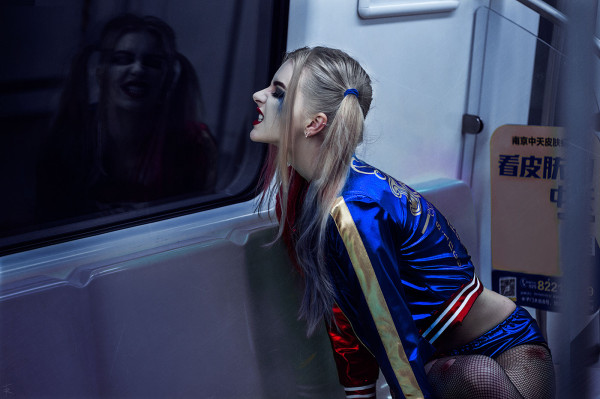 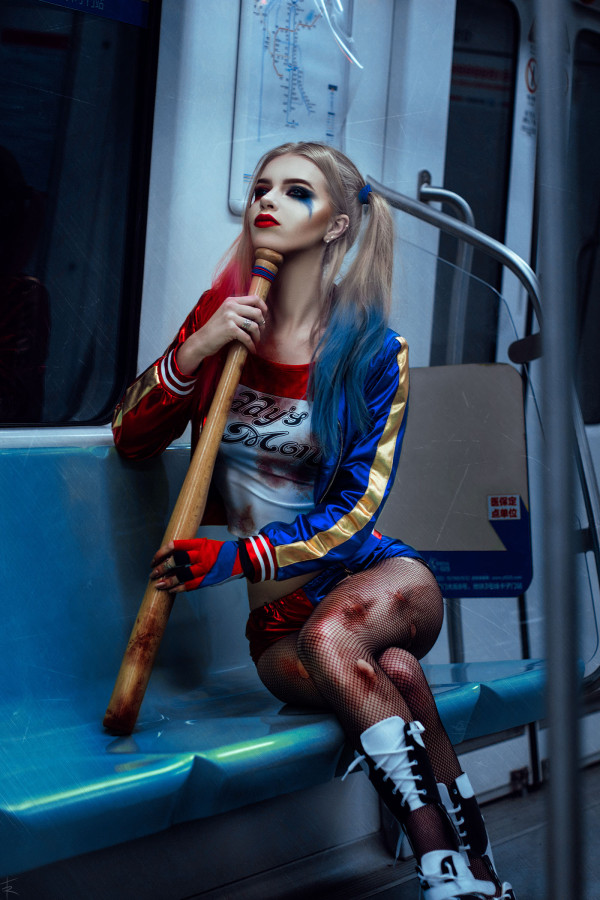 Katie Kosova (Harley Quinn) about this photoshoot:
“Many people asking me about my Harley Quinn cosplay and how it happened, that’s why finally I decided to write this story.
Everything started when me and Tim Rise were light-hearted students in Nanjing, China. (Autumn 2015)
I never thought I can do a cosplay. Me and my friends we just wanted to go partying on Halloween, so we prepared some costumes and mine was Harley Quinn (thank God Chinese industry copying everything super fast lol). And also I knew that next year EVERYONE will be Harley. Btw, that time was just first trailer and some pics from paparazzi out, so we didn’t really see clearly how Harley looks in a movie.
But the day before Halloween Tim got sick so I stayed with her in hospital and of course we didn’t go anywhere (she is totally ok now, it was just some kind of flu). So my Harley Quinn costume was sitting useless in my wardrobe for 3 months, but then Tim aka photographer got a genius idea to make a cosplay.
China, winter, subway, night and me dressed up like Harley. Everything was against us lol. Subway workers were telling us that we can’t shoot in subway, it was fucking cold (-3 or something, but it feels like freaking -20 because of humidity). Tim was yelling cause I didn’t want to shoot (of course it’s not her who was running half naked in subway)
To cut a long story short, it was disaster. I was complaining all the time, so we finished shooting in 45 minutes. To be honest, I didn’t think we shot something amazing but I was sure Tim can make it look nice (photoshop 4eva). I saw pictures undone after maybe 2 weeks and I was like: -it seems nice (said with Harley voice)
But when I saw it edited couple months after shoot, I was like maaaaaan, dat colors tho, the scars, omg I look like HERRR!”