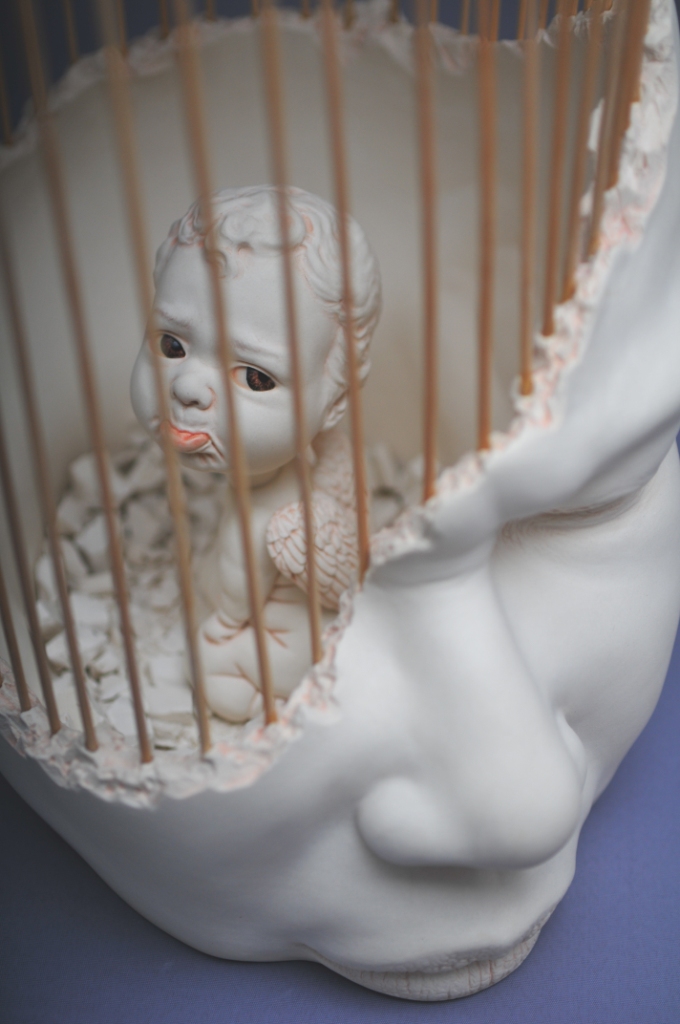 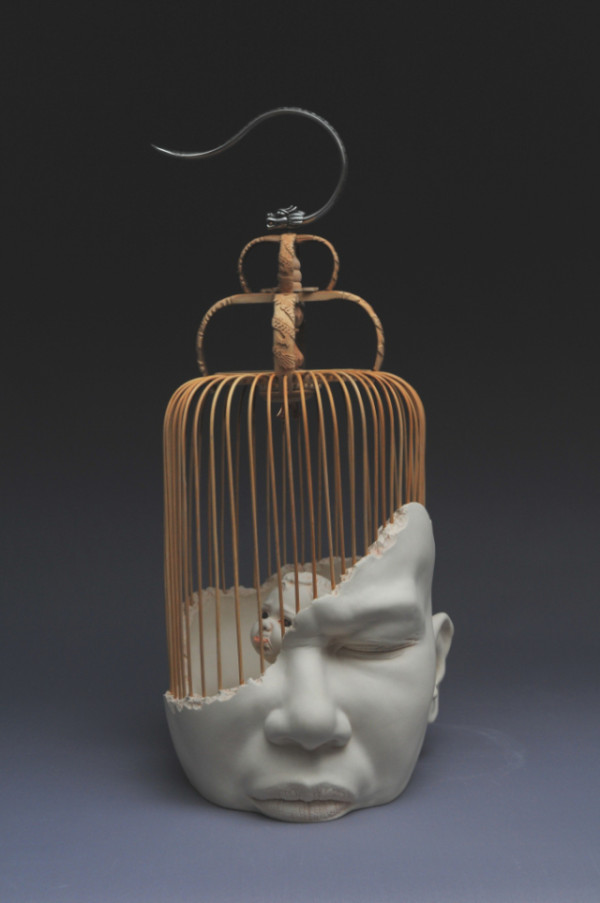 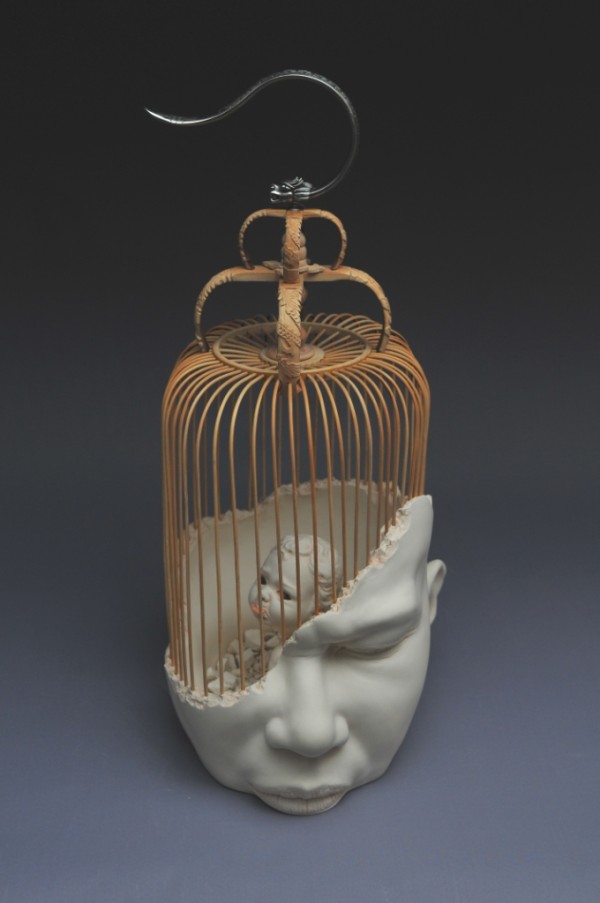 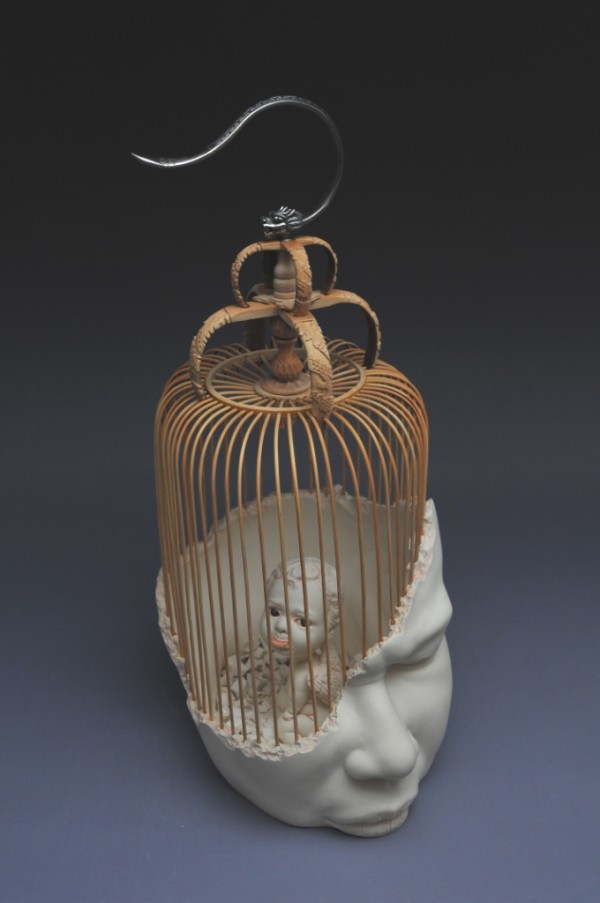 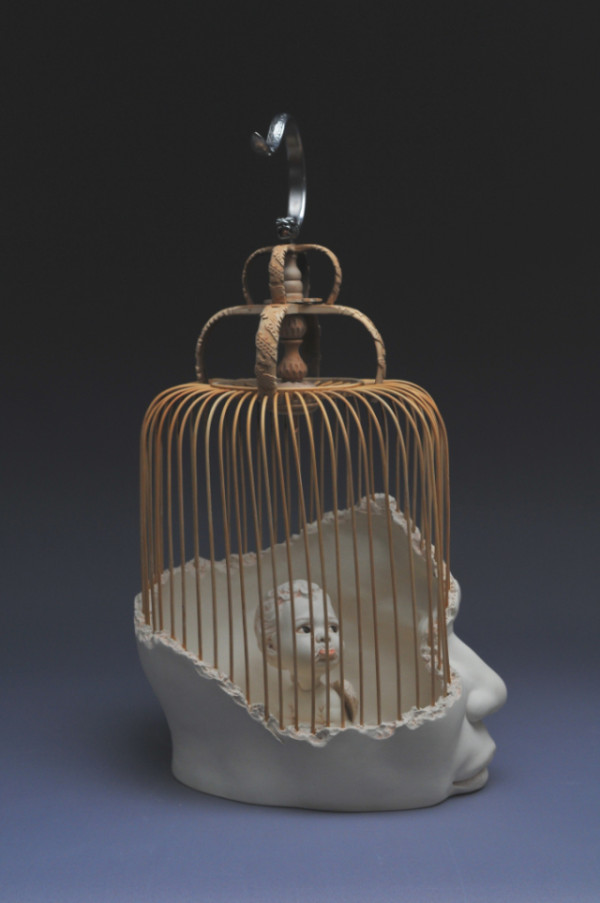 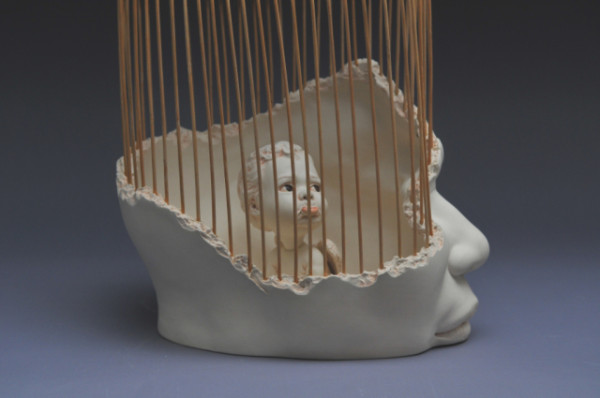 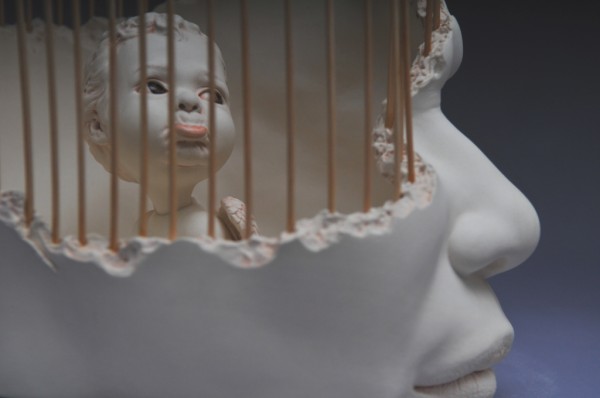 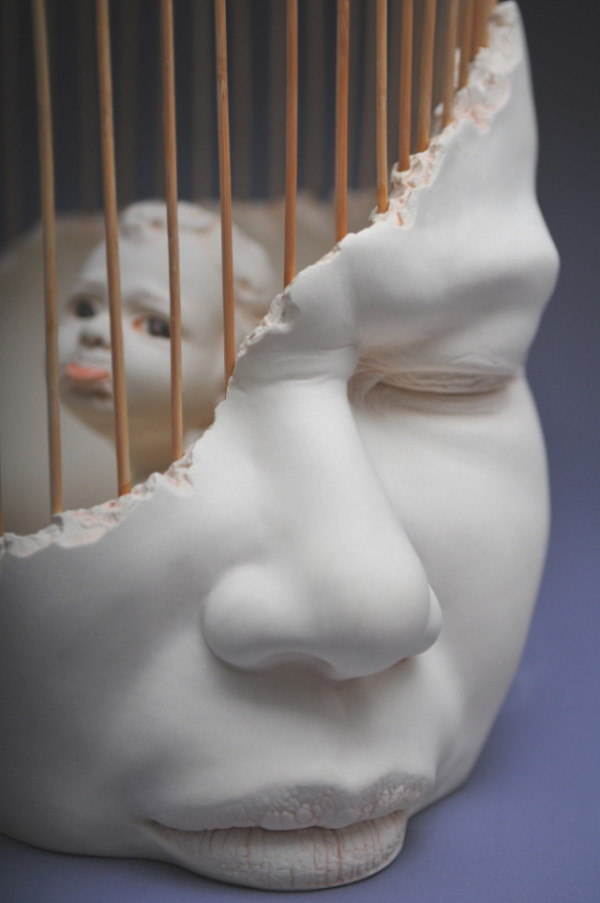 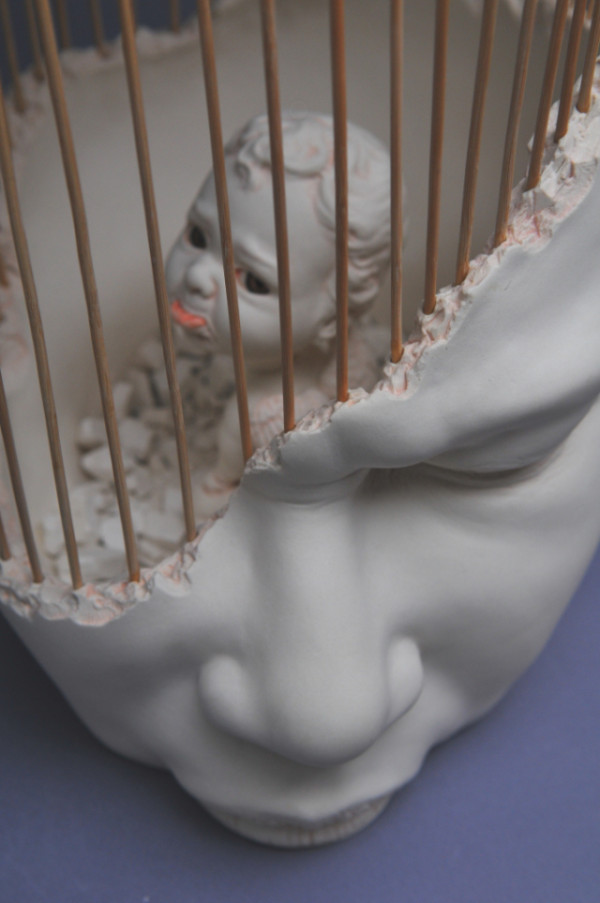 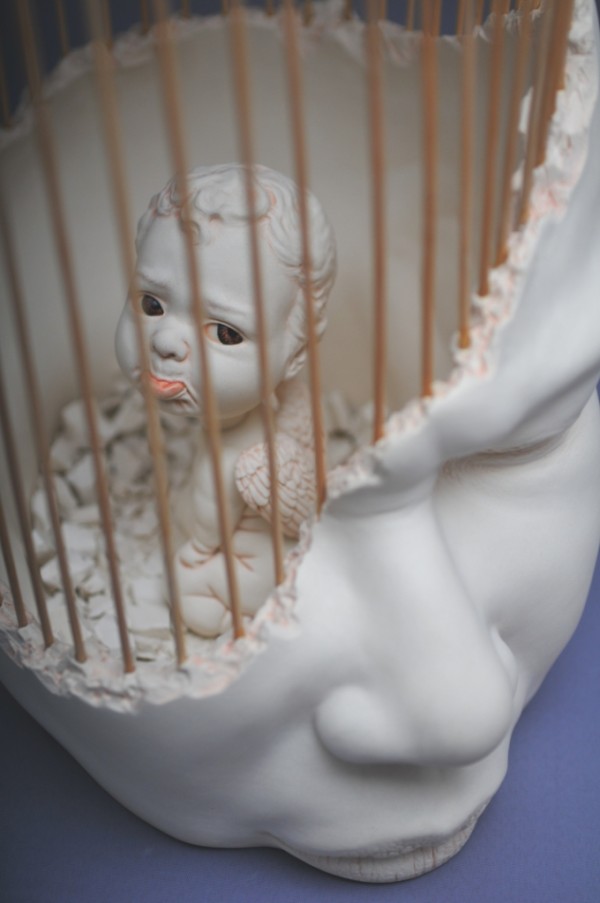 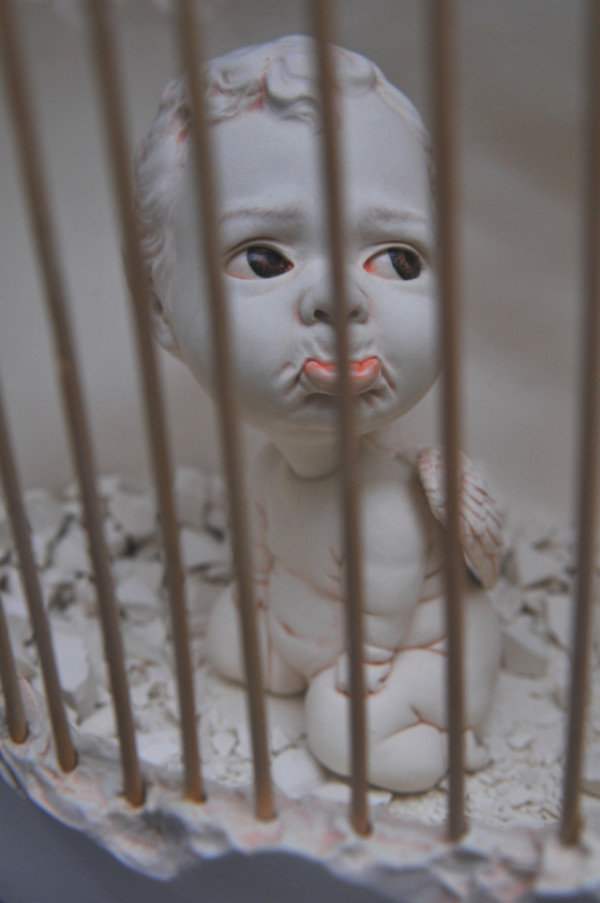 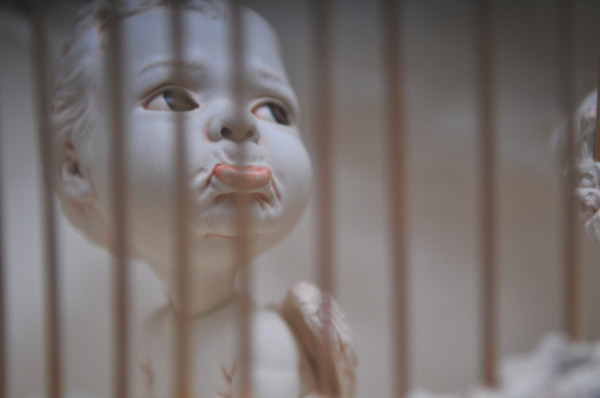 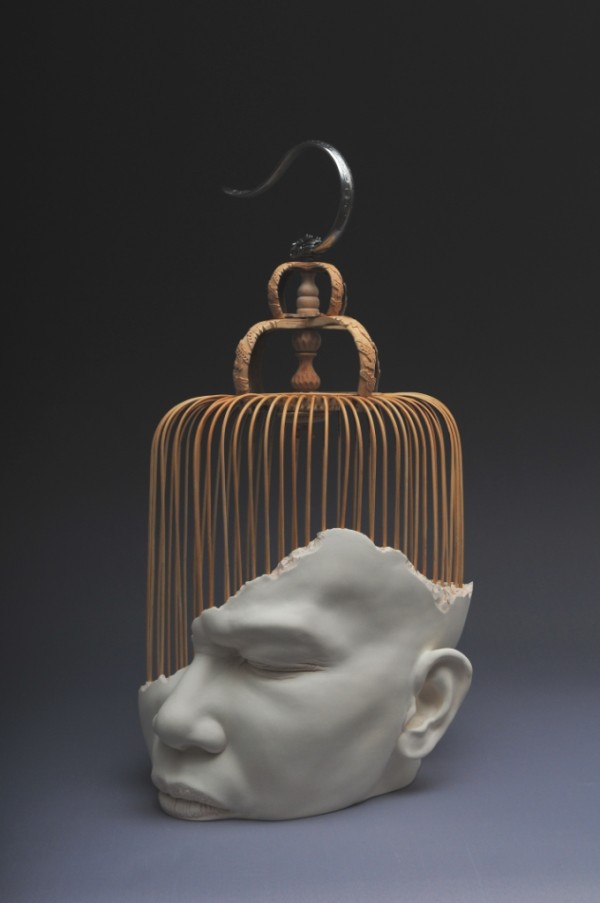 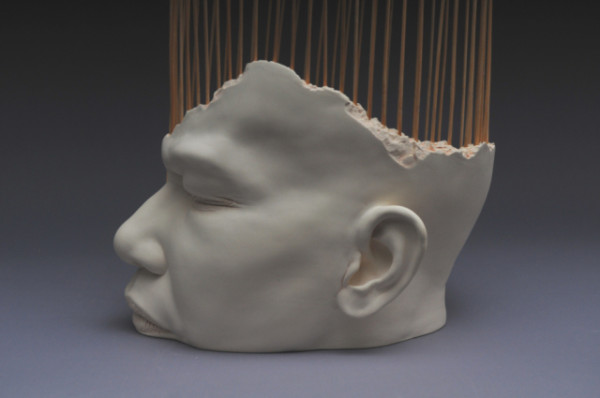 Born in Hong Kong, Johnson Tsang’s works mostly employ realist sculptural techniques accompanied by surrealist imagination. In 2002, Johnson started to represent versatile splashes with ceramics. He created the Yuanyang series, which were then collected by the Hong Kong Museum of Art and the Yingge Ceramics Museum of Taiwan.

During the past decade, Johnson has developed his techniques in capturing the instantaneous moment of splashes with white porcelain. In 2011 and 2012, Tsang’s works, “Bowls of Fantasy” and “Splash of Wonder”, were awarded the Special Prize of Korea Gyeonggi International Ceramix Biennale 2011 International Competition and Grand Prize of 2012 Taiwan International Ceramics Biennale respectively. Johnson is the first Chinese artist who has received both of these two prestigious international ceramics awards.

Apart from ceramics, Johnson has worked on stainless steel sculptures and public art projects since 2004. He has been commissioned by a number of private companies and public bodies.

In 2009, Johnson received “The Secretary for Home Affairs’ Commendation” from the Government of Hong Kong Special Administrative Region for his outstanding achievements in international art events.