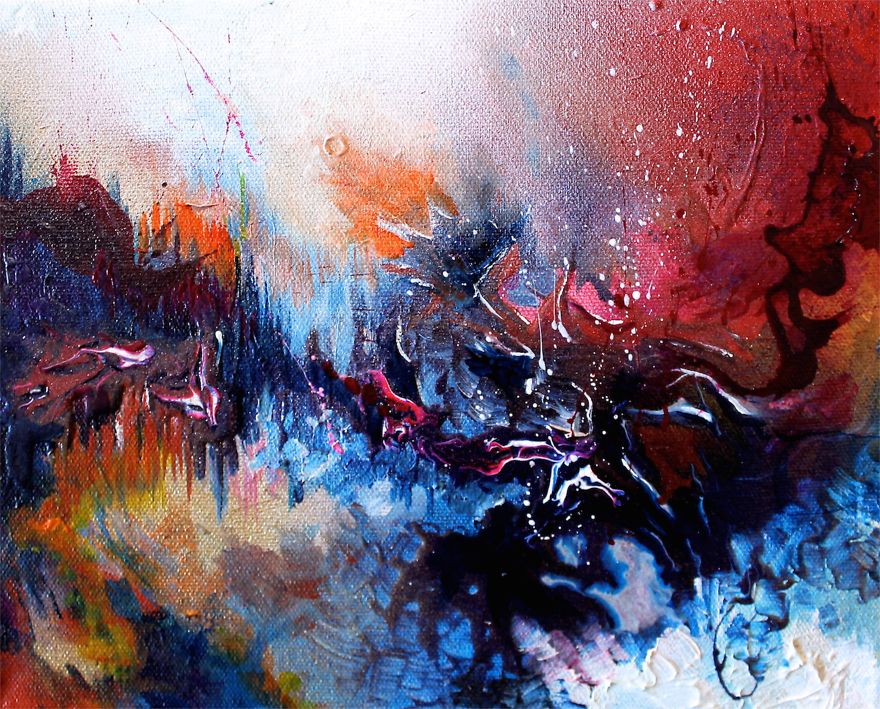 Led Zeppelin – Since I’ve Been Loving You 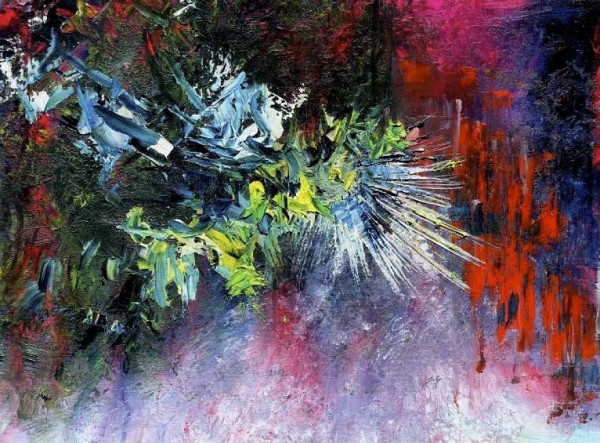 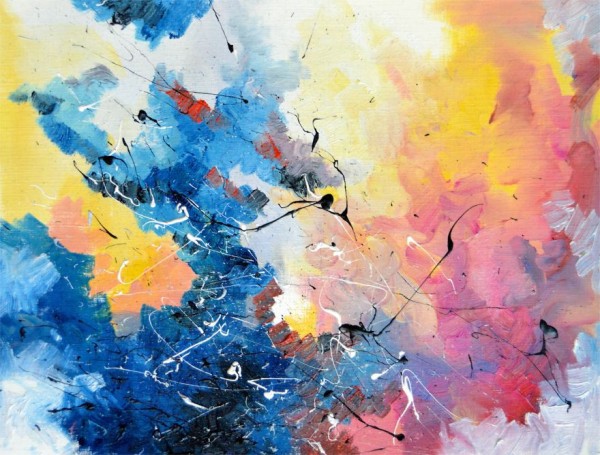 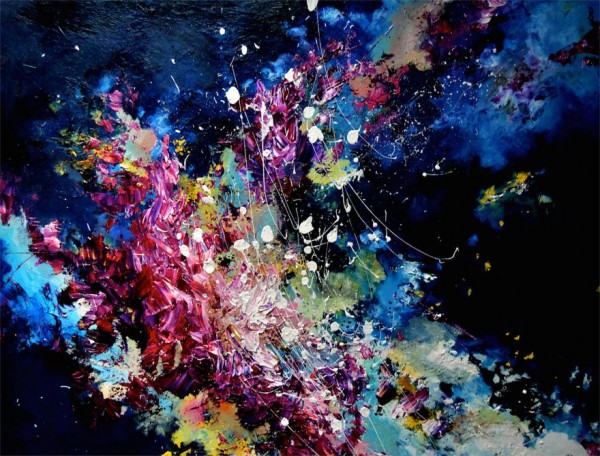 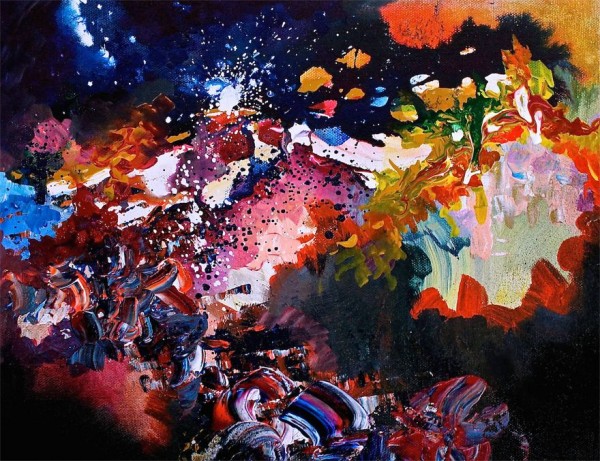 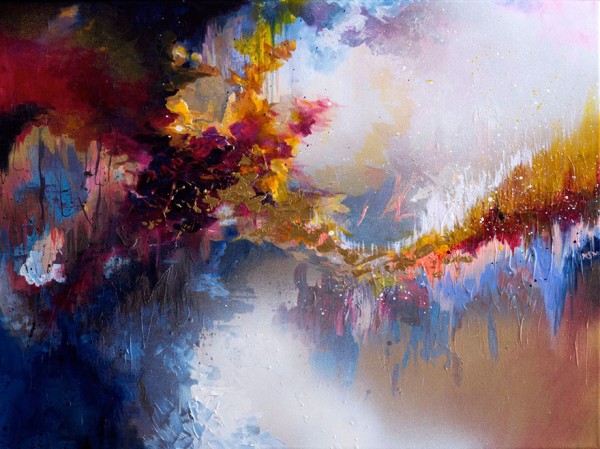 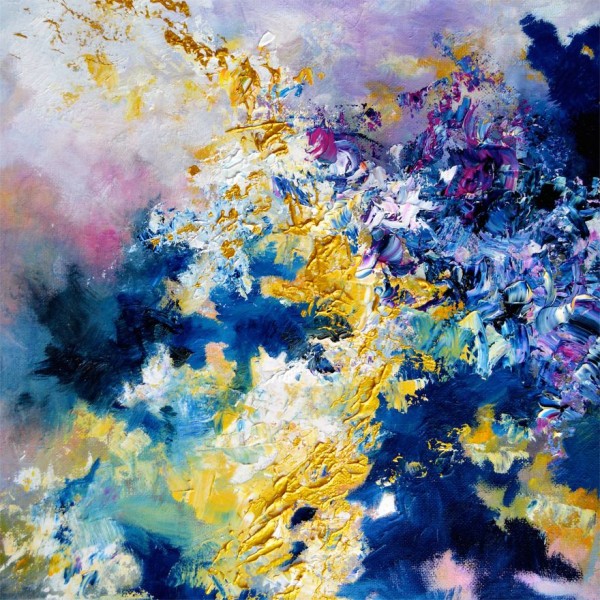 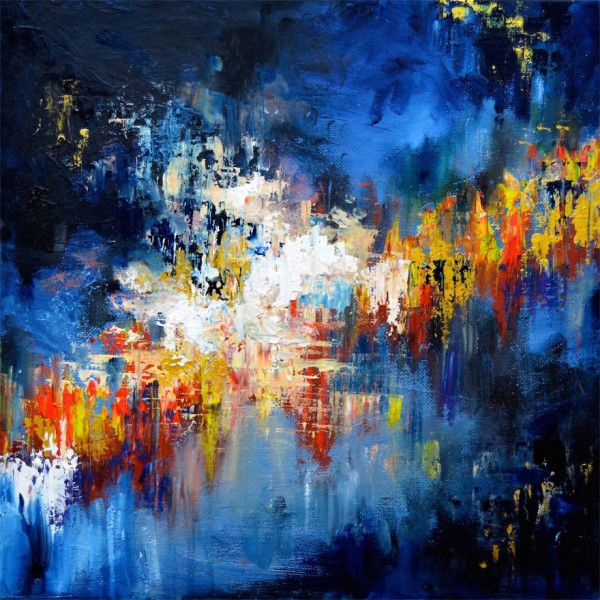 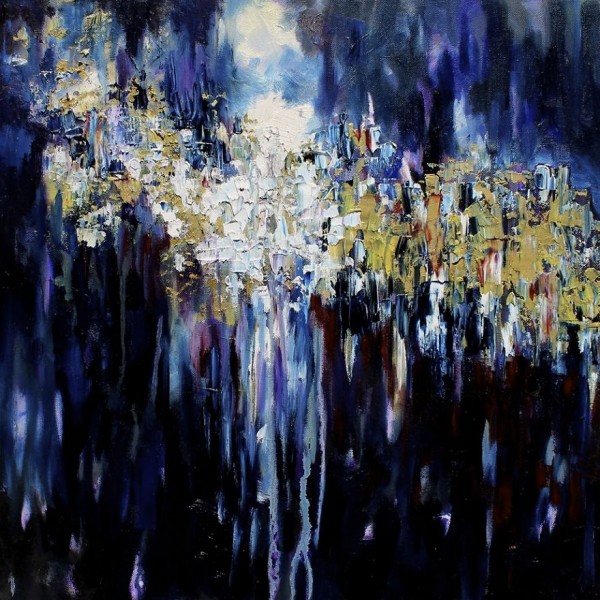 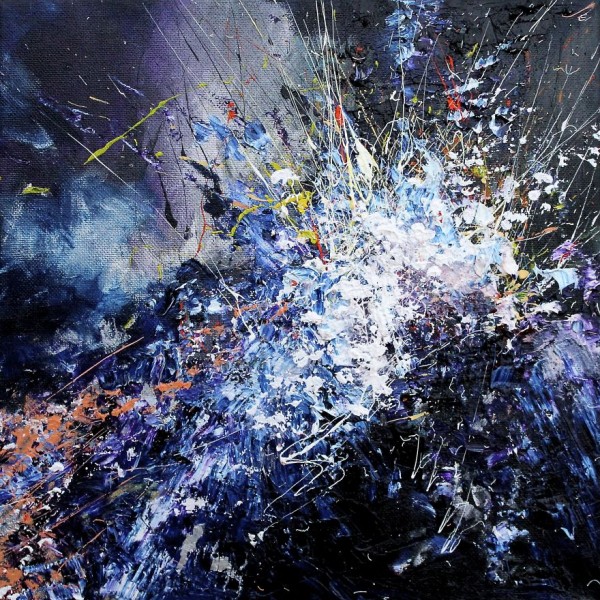 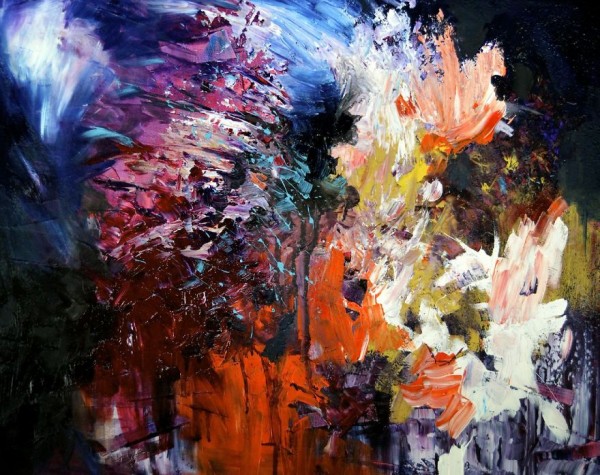 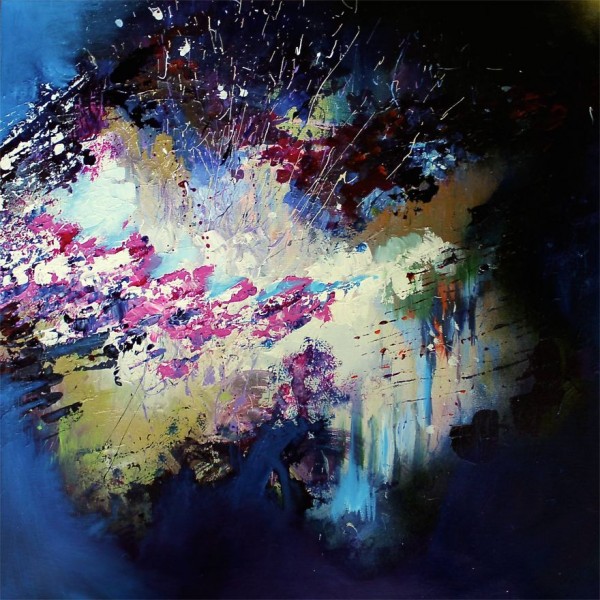 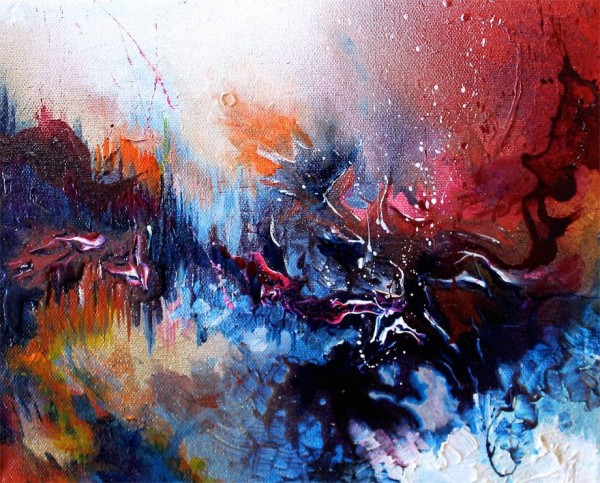 “As a synesthete, the music I hear is translated into a flow of texture and colors. Synesthesia, although not disorientating, can sometimes leave me at odds trying to describe what I can see to others.

Painting in oils and acrylics is a way to express and exhibit the beautiful colors that I see on a day to day basis, whether it’s hearing someone’s name, or that song on the radio. I paint a variety of artists from Led Zeppelin to Stevie Wonder.”