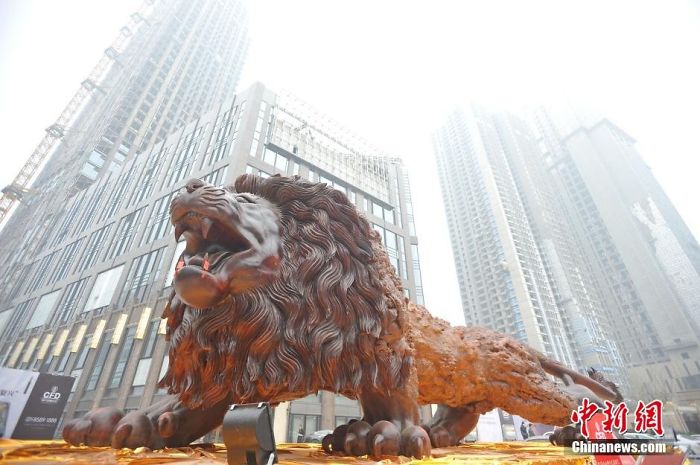 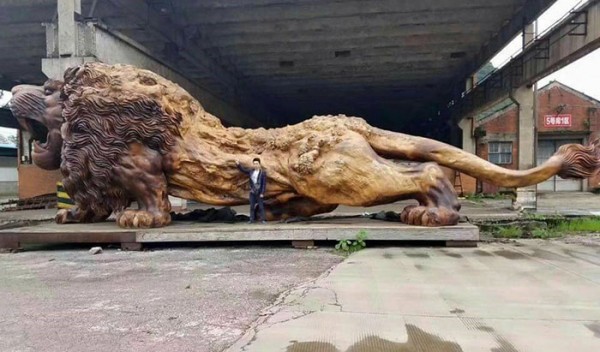 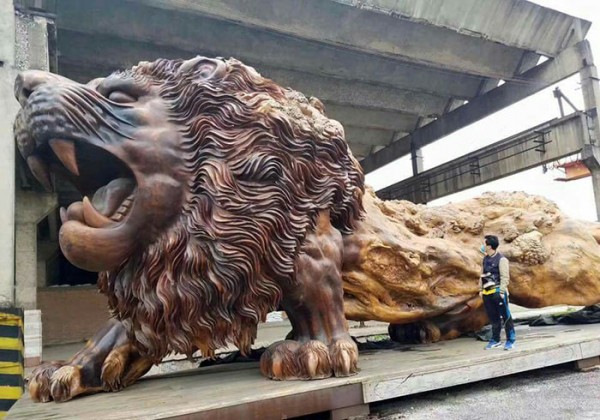 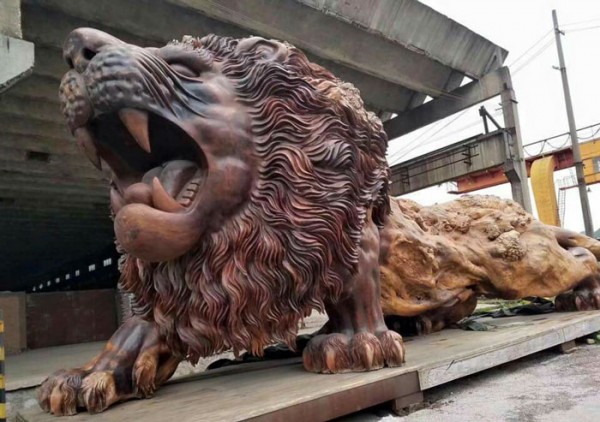 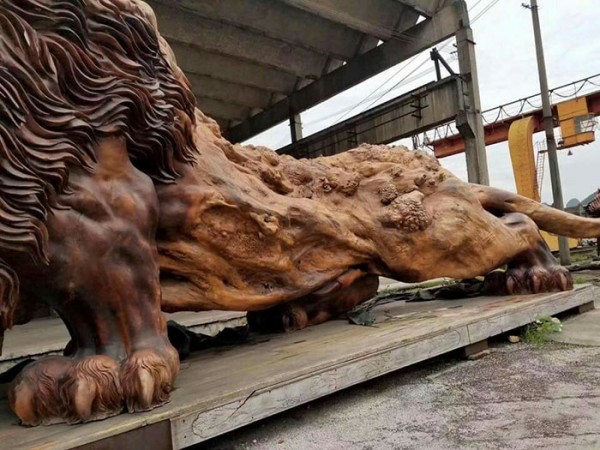 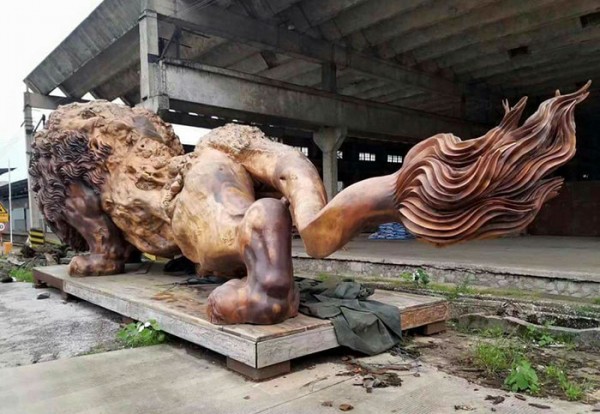 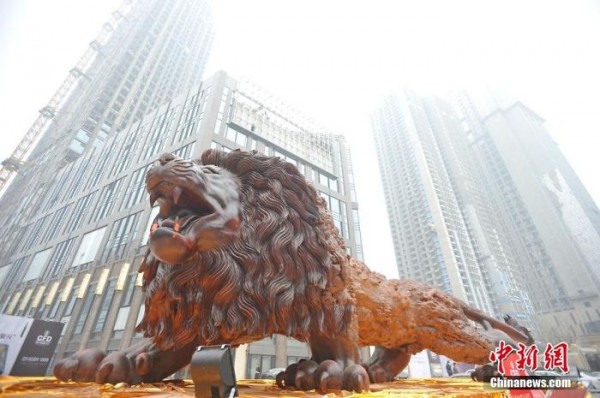 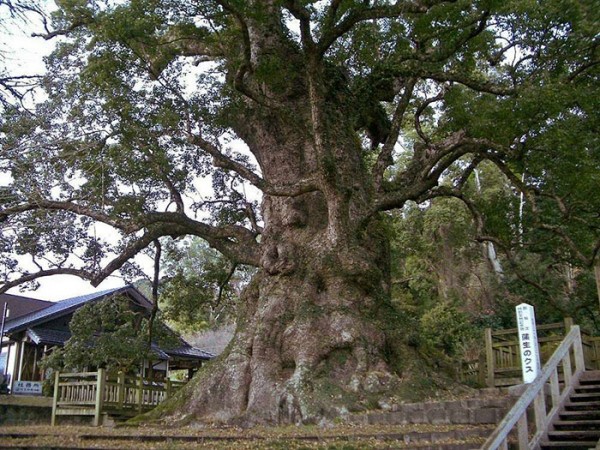 A giant wooden sculpture of a roaring lion now stands proudly in a Central Chinese city square, and the journey it took to get there makes it all the more spectacular.

The Oriental Lion, as it has been dubbed, was carved from a single redwood tree trunk over the span of 3 years. Established Chinese architect Dengding Rui Yao, reportedly assisted by over 20 people, initiated the project in Myanmar, where the carving was seen through. Finally, when the great beast was finished in December of 2015, it was transported over 3000 miles to reach Wuhan’s Fortune Plaza Times Square. At 47.5 feet long, 16.5 feet high, and 13 feet wide, the Oriental Lion is a force to be reckoned with.

Lions play a significant role in traditional Chinese culture. When Buddhism spread from India to China, so did many of its symbols, including the lion. Seen as protectors, lion statues became a common installation at the gates of imperial palaces, including the legendary Forbidden City in Beijing. Today, they can even be found outside of hotels and restaurants, just in case any evil spirits drifted from the Han dynasty into modern times.