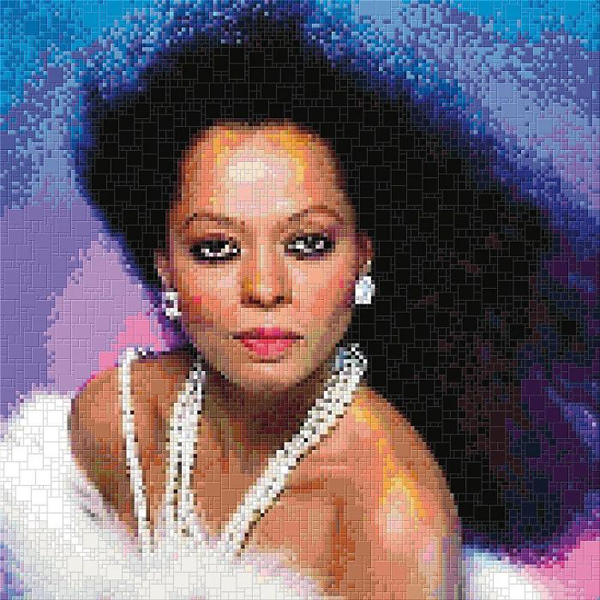 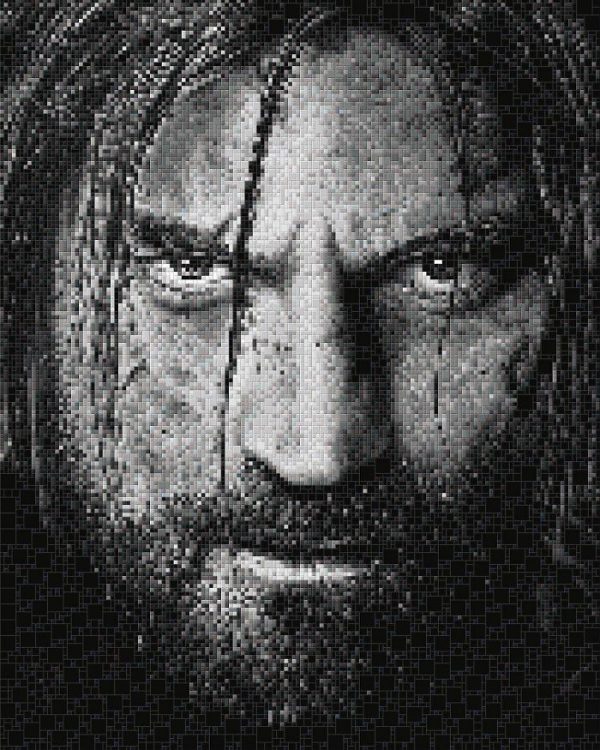 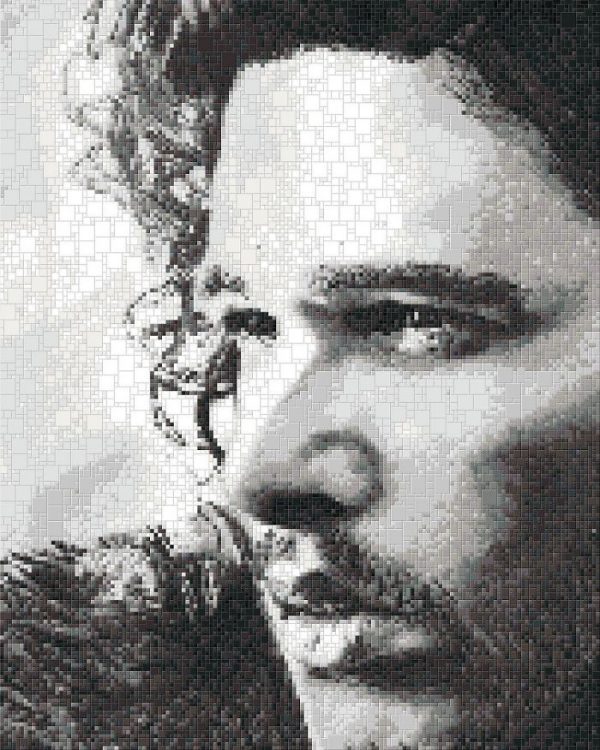 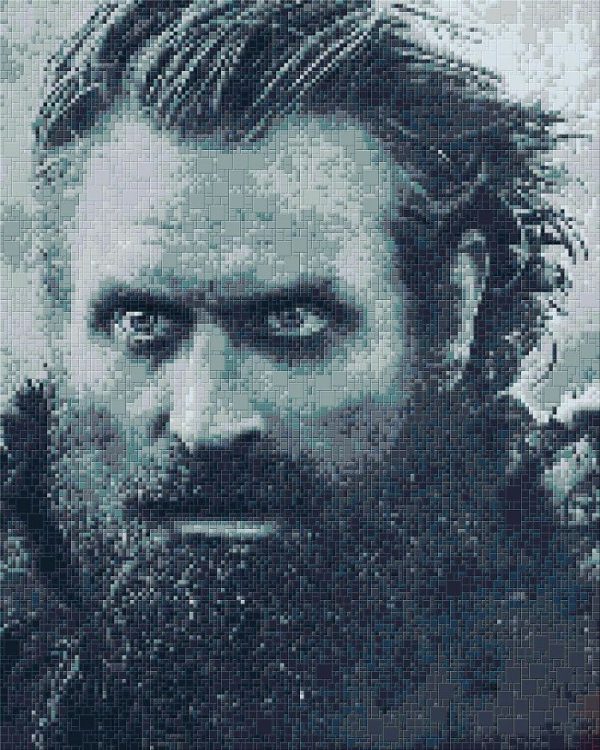 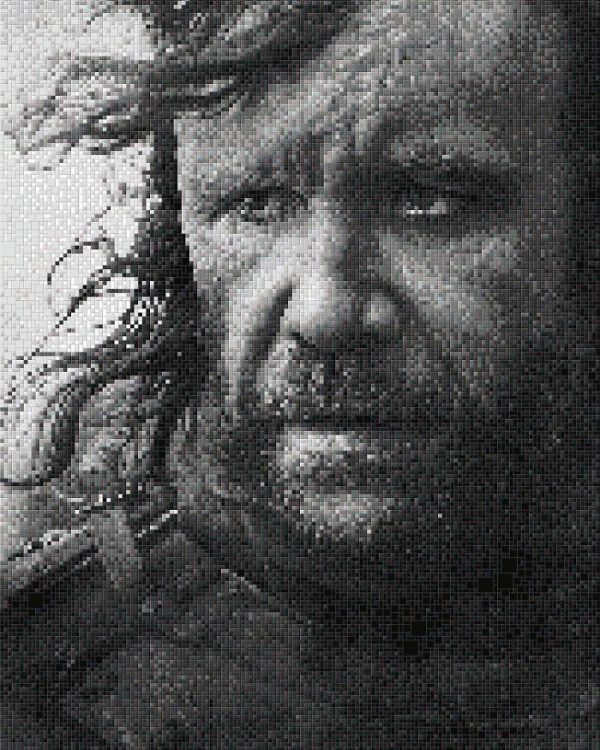 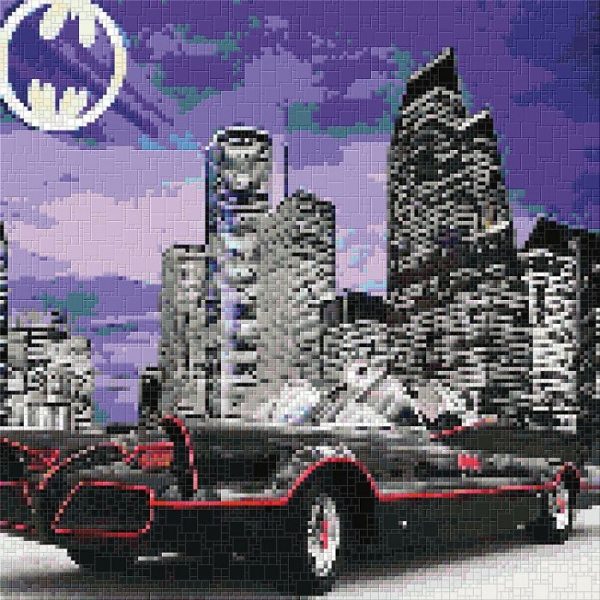 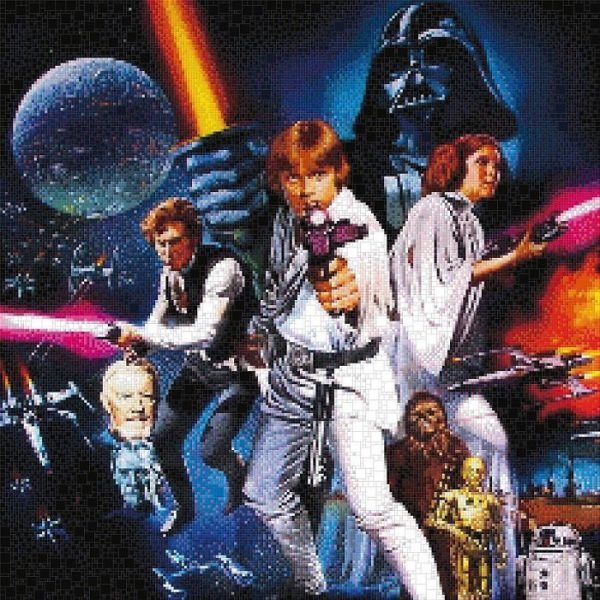 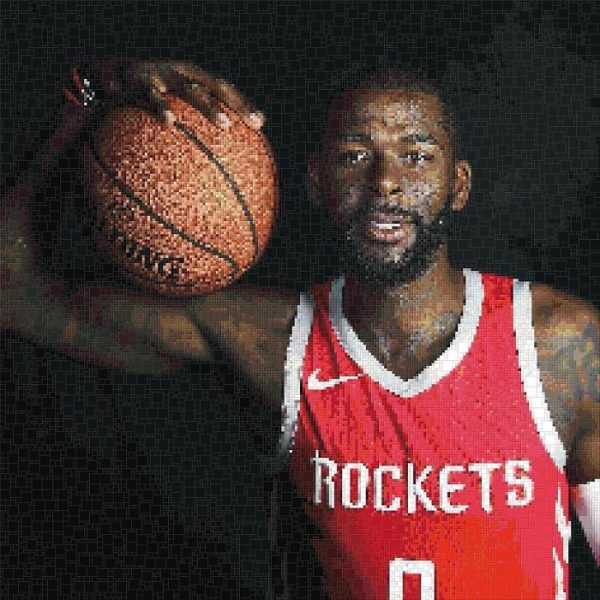 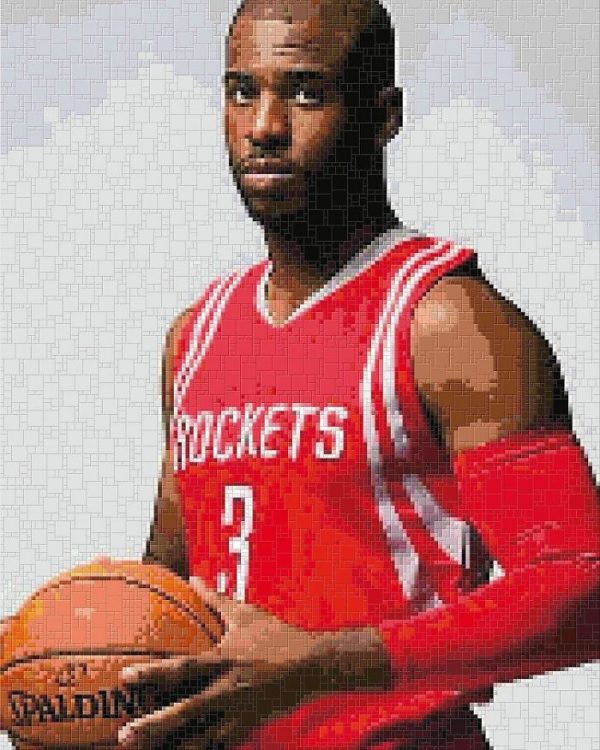 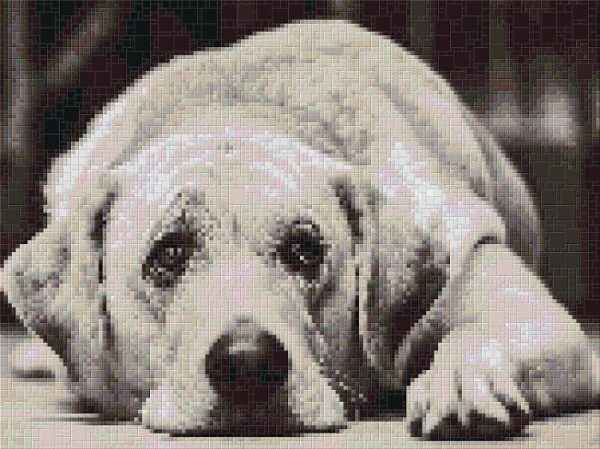 They say that there are two types of artists. Natural born artists, and the ones that work hard and invest a lot of time and effort to eventually become artists.

Joseph Kraham considered himself a “horrible” artist, as he didn’t know how to draw, paint or shade. However, everything changed in 2014 when he and his wife experienced the death of their precious Great Dane. At that moment, Kraham decided to memorialize their pet using LEGO. And this is how it all began.

“It was just supposed to be that one piece, and then I’d be done,” Kraham said. “But here I am, three years and 40 pieces later.”

Since then the artist, who is also a full-time engineer and father of three, started to create intricate LEGO mosaics that he donates to charities or popular Houston athletes like Jose Altuve. Over the last three years, Kraham has spent approximately 2300 hours on his artwork.

He specializes in pointillism – an art style in which small, distinct colored dots form the whole image. He does everything from scratch and uses his own technique that involves painting the LEGO pieces with Acrylic Lacquer aerosol spray and a brush.