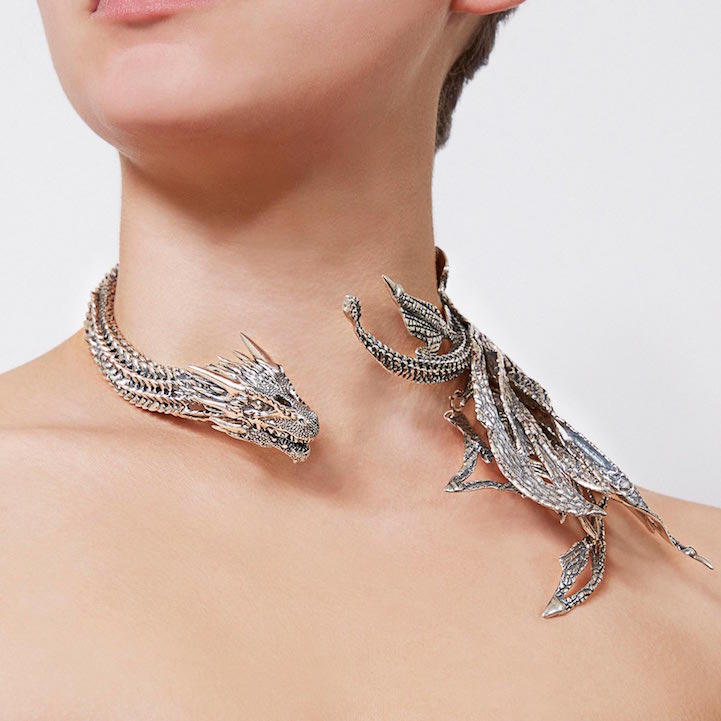 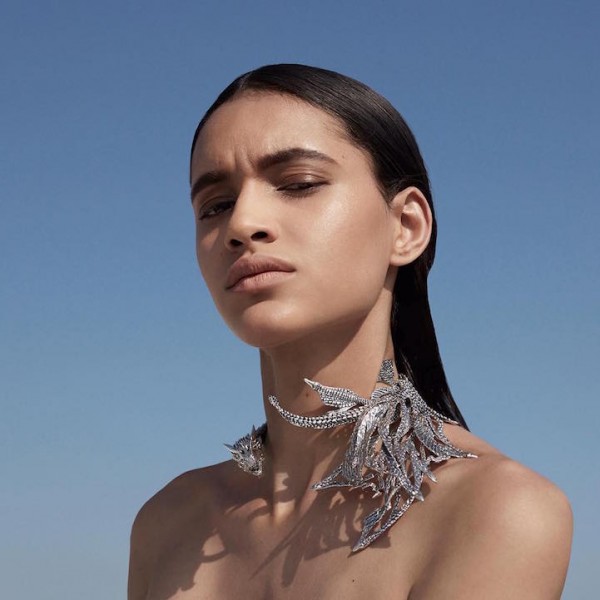 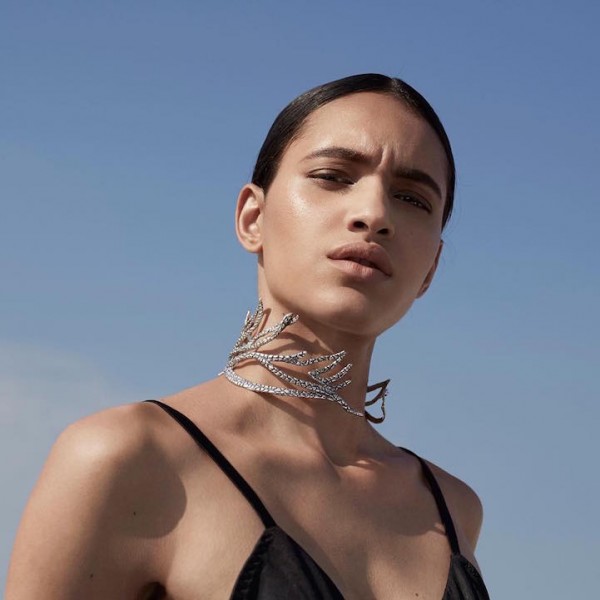 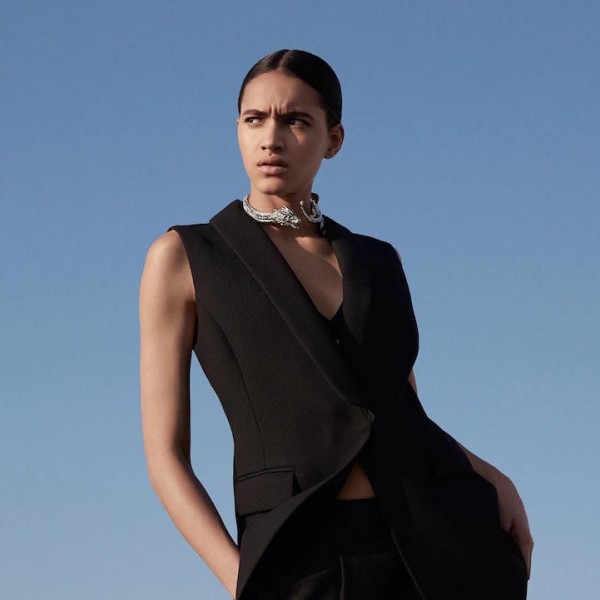 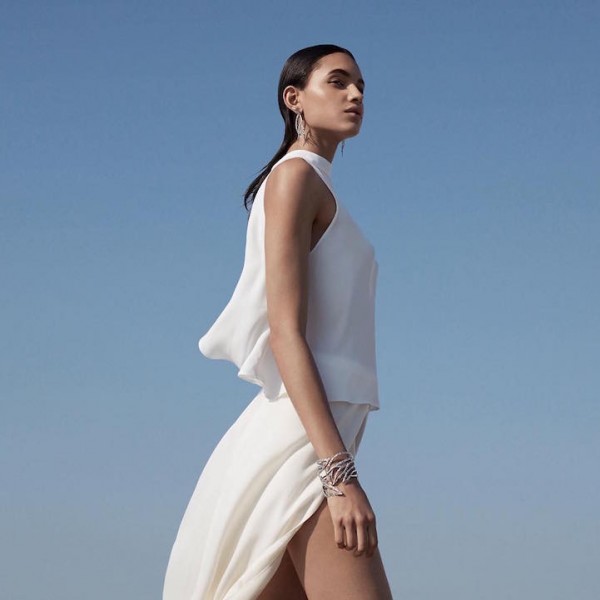 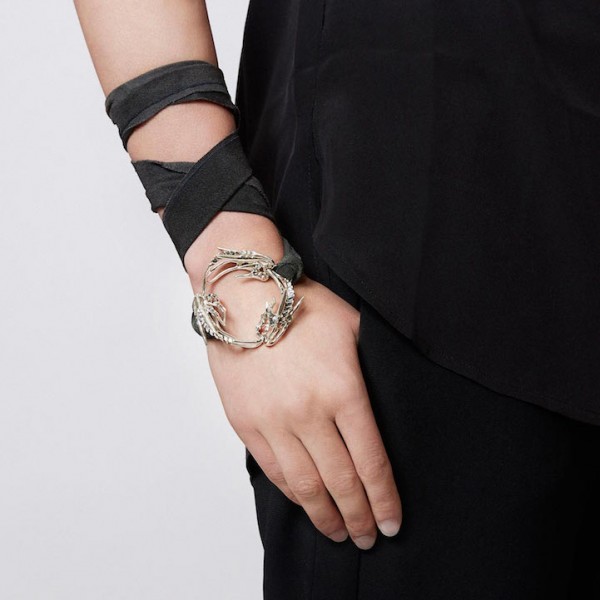 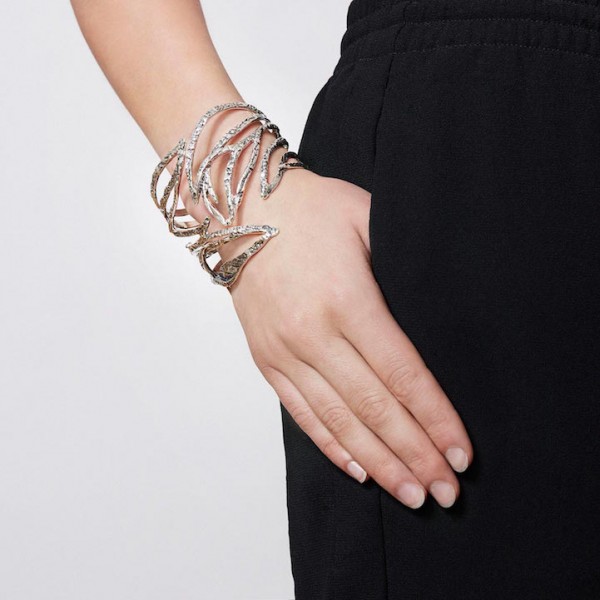 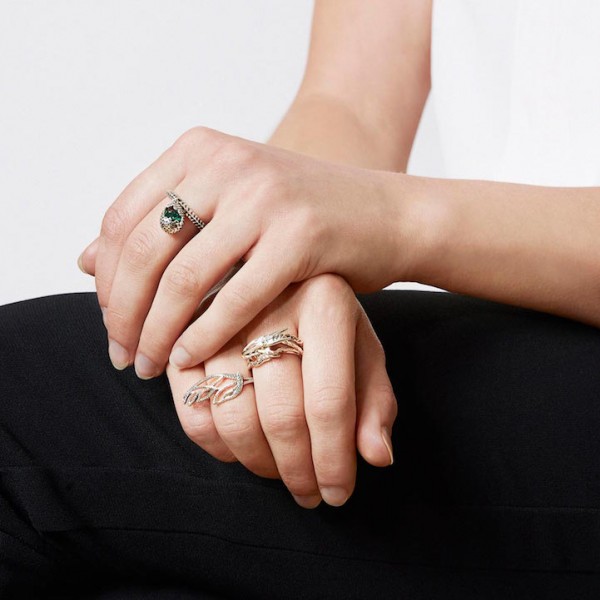 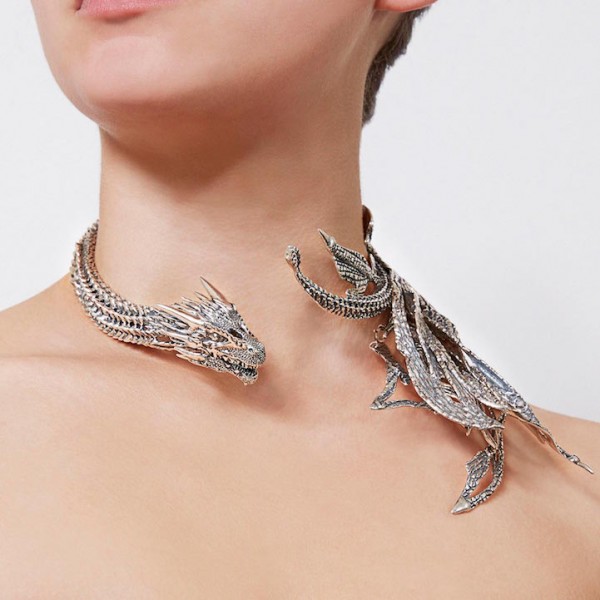 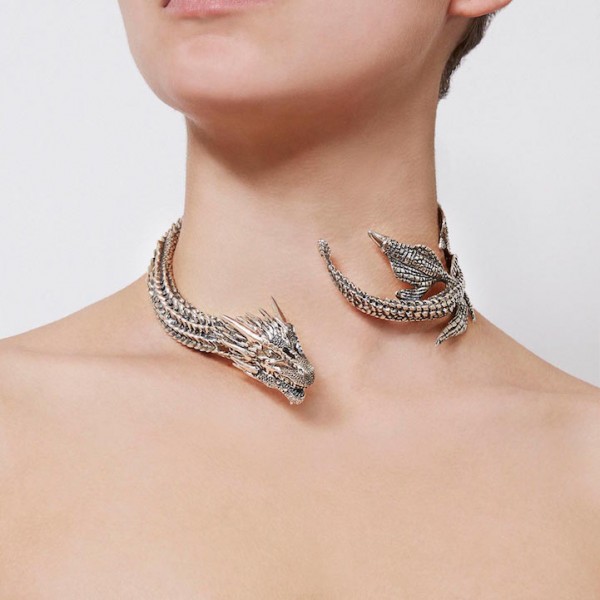 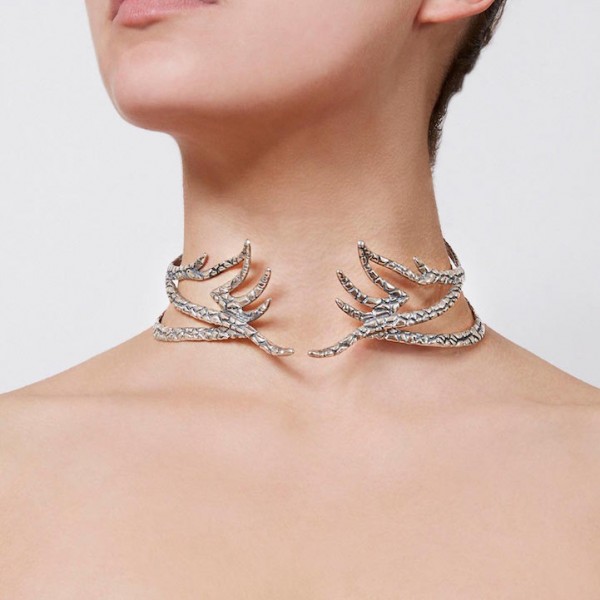 If HBO’s Game of Thrones makes you wish you were the Mother of Dragons, you can now be a step closer to your dream. Michele Clapton, costume designer for the show, along with jewelry designers Yunus Ascott and Eliza Higginbottom, recently launched MEY London, an endeavor that produces pieces seen on and inspired by the television series.

The designs feature necklaces, bracelets, and rings that are all centered around dragons. Some pieces capture the essence of the mythical creatures by incorporating subtle scales or stylized wings. The showstoppers of MEY’s collection, however, are Daenery’s Drogon Sculpture and Choker that wrap around your neck—both of which were seen in Game of Thrones episodes. These sterling silver pieces are intricately handcarved and the dragons’ mouths even open and close.