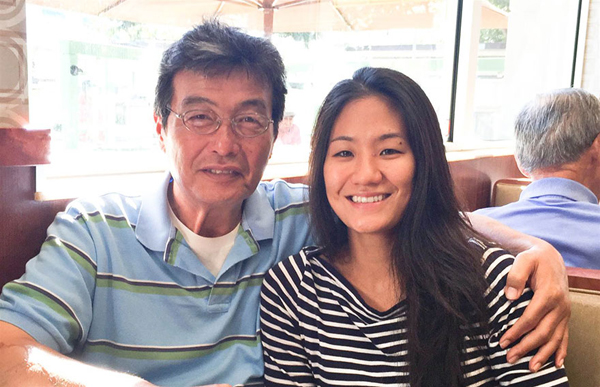 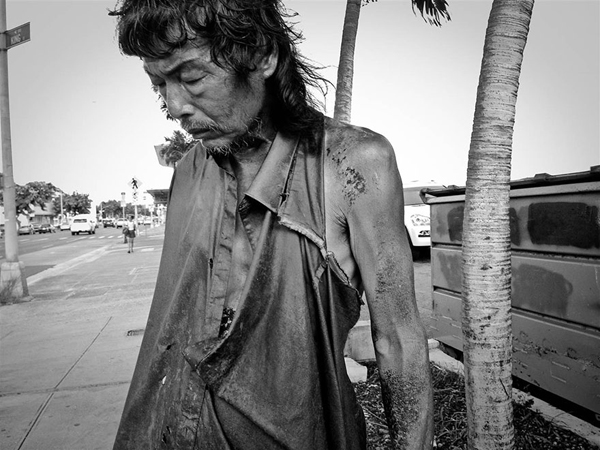 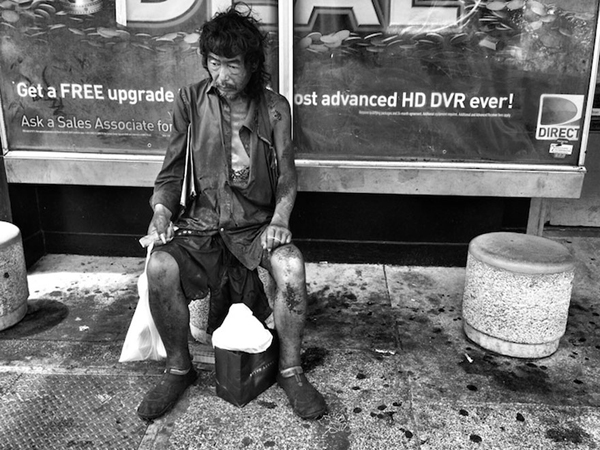 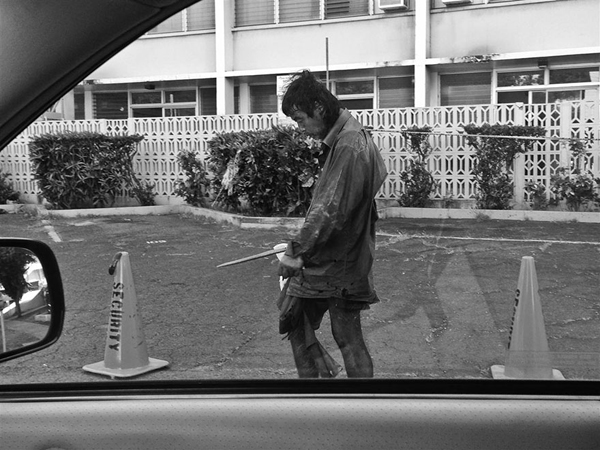 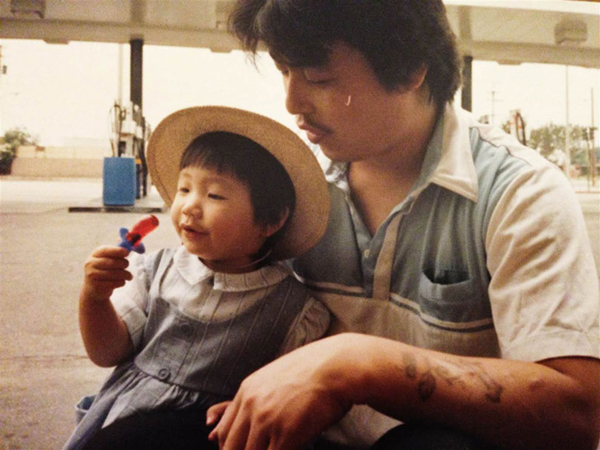 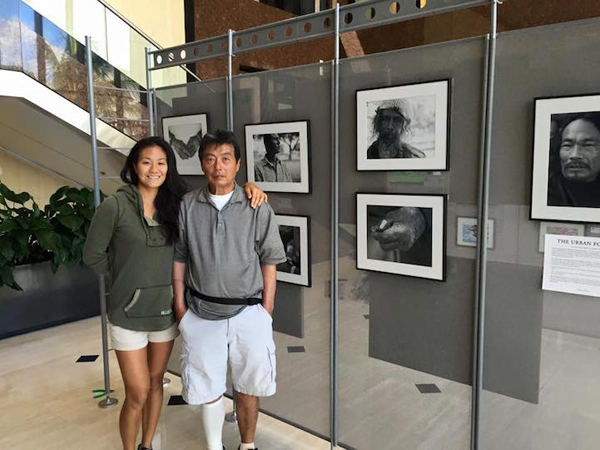 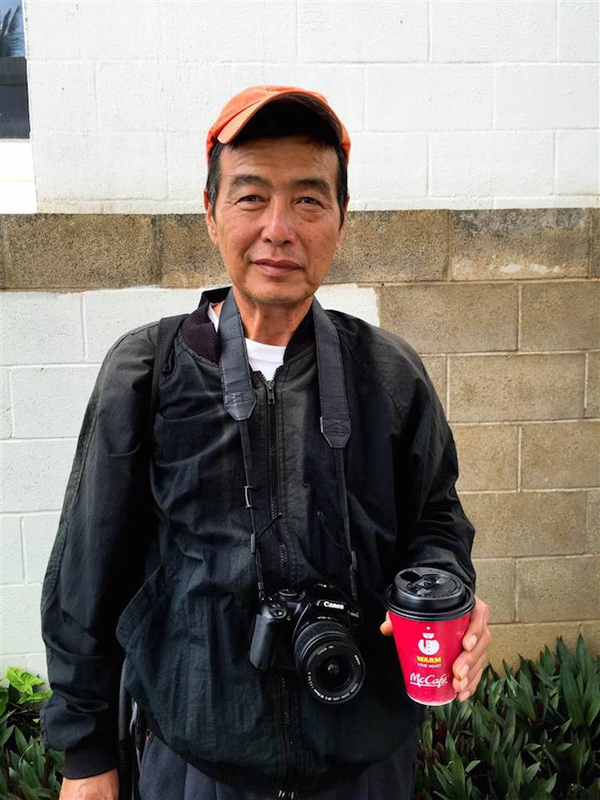 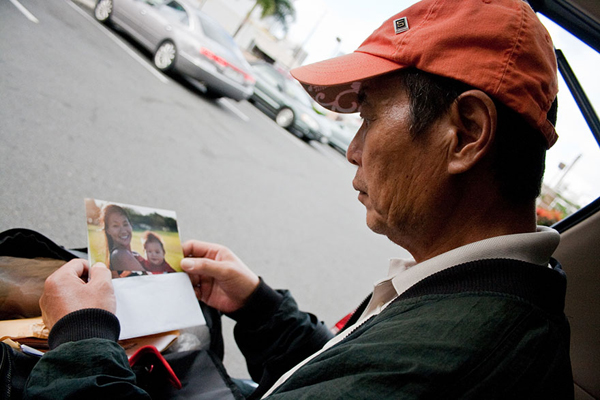 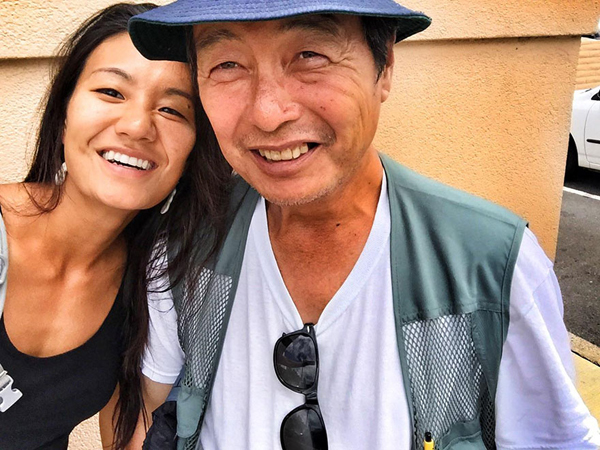 Diana Kim grew up on the Island of Maui where her father was a photographer, which is where she first learned her trade. When her parents split, Kim began to live with friends and relatives, and she lost touch with her father who became “absent.” In 2003 Kim began a long-term photo-project about the homeless; in 2012, she made a shocking discovery. Kim found her father among the homeless she was documenting in Honolulu.

“Photography is not just about creating images — it is my window to experiencing the world and sharing relationships with people and things that I am drawn to. Looking through the lens and capturing that moment also captures my feelings in that moment. My goal, long before my father ever became homeless, was to humanize those who lived on the streets. They each have a story, and I hope that by sharing my own story, it helps to give new perspective.”

Kim spent nearly a year and a half trying to rehabilitate her father. She documented this process on her personal blog, which she hoped would help “humanize homelessness.”

“There were nights when I wouldn’t find him,” Kim told NBC News. “And other days when I least expected it, and he would be standing on the corner of a street. He suffered from severe schizophrenia, and left untreated, he was not always responsive. There were many instances when it appeared as if he was arguing with someone, but nobody was there.”

Kim continued to bring food to her father and urged him to seek treatment, but it wasn’t until a heart-attack in October 2014 that he was finally convinced. Today, Kim’s father is doing well: he is continuing his treatment, seeking a part-time job, and even has plans to visit his family in South Korea.