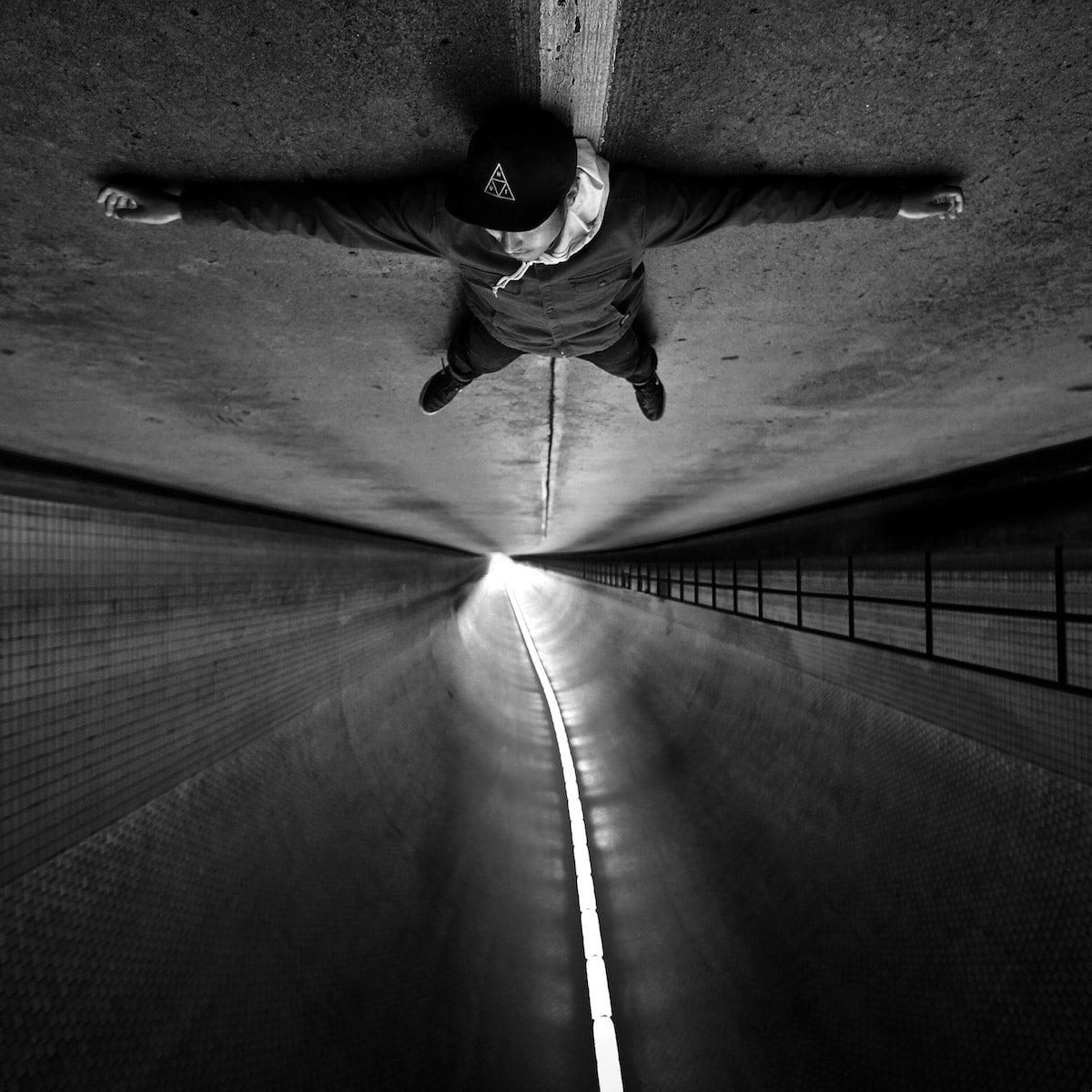 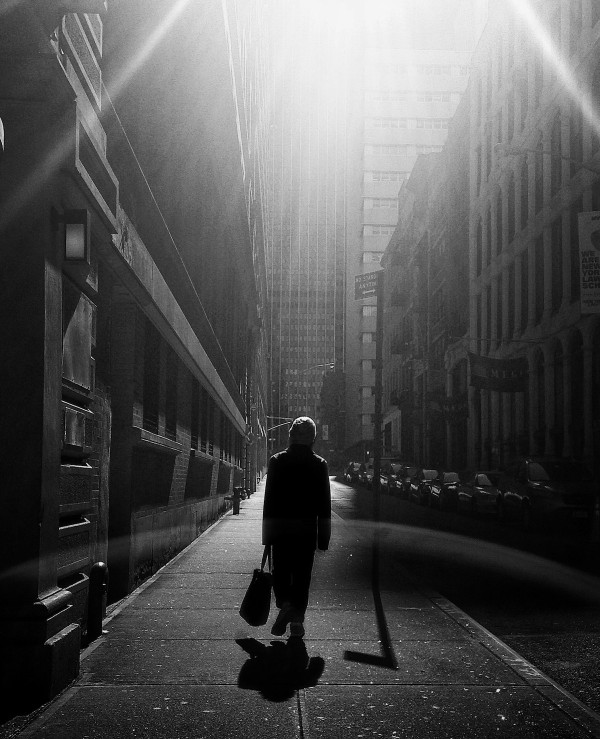 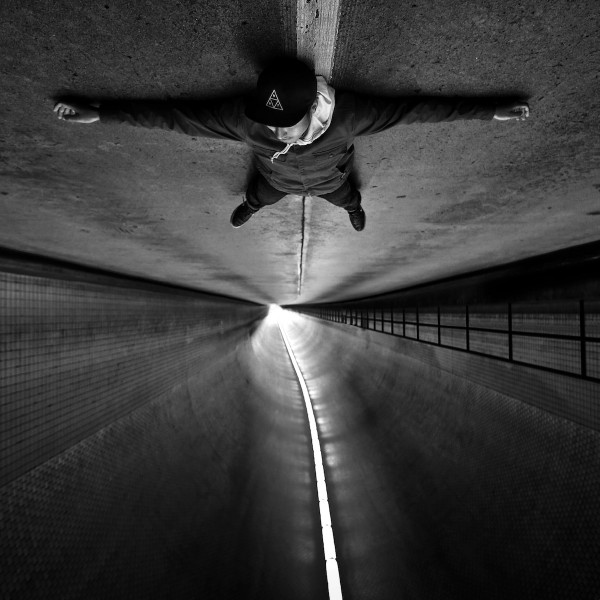 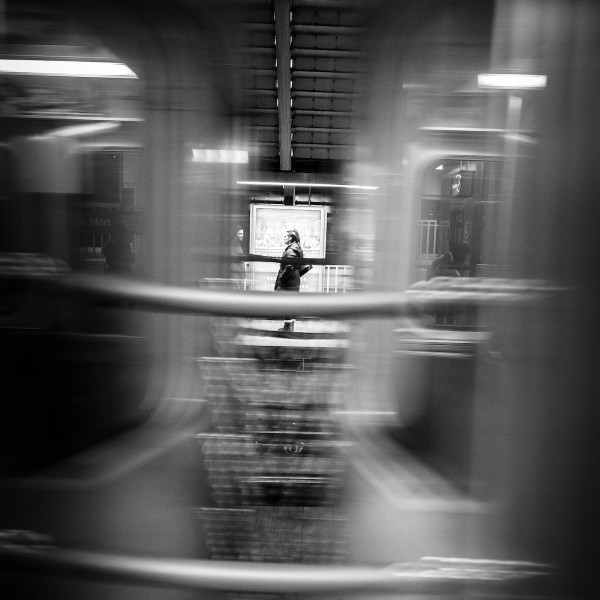 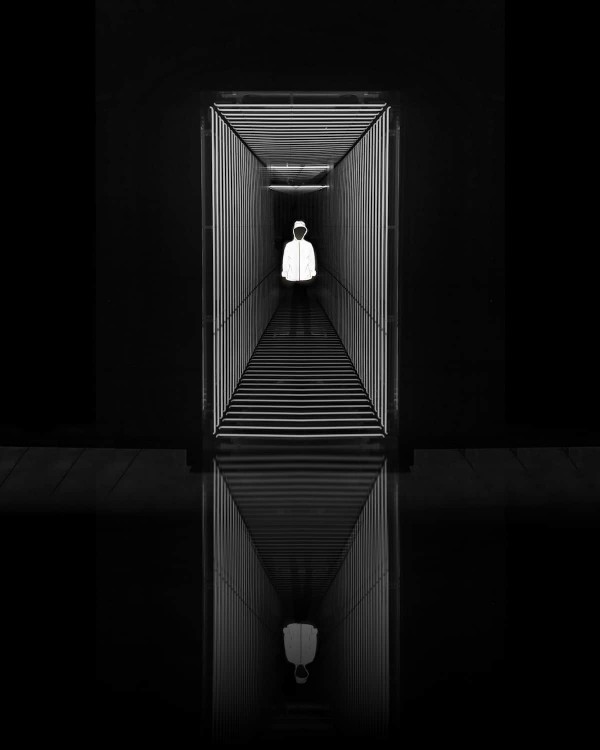 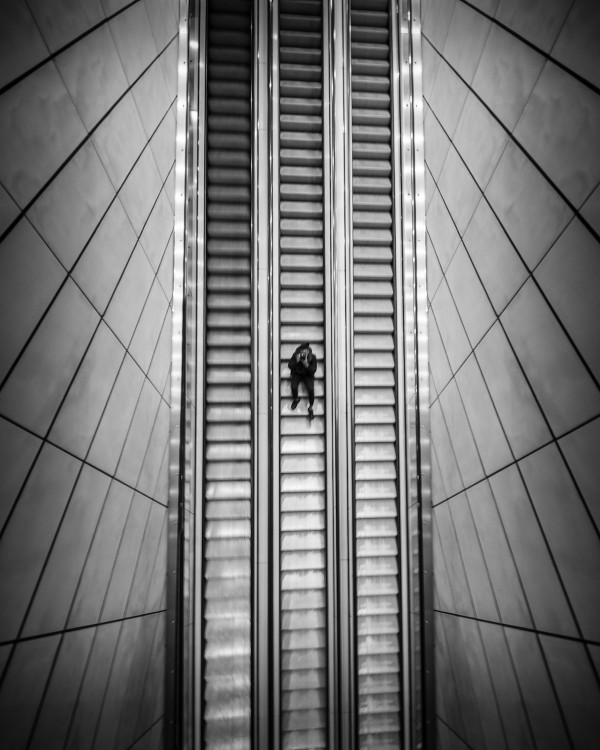 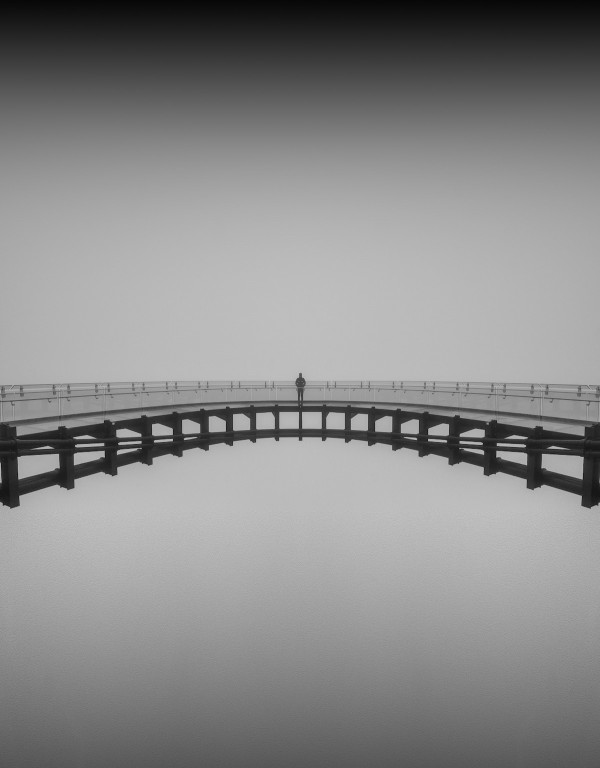 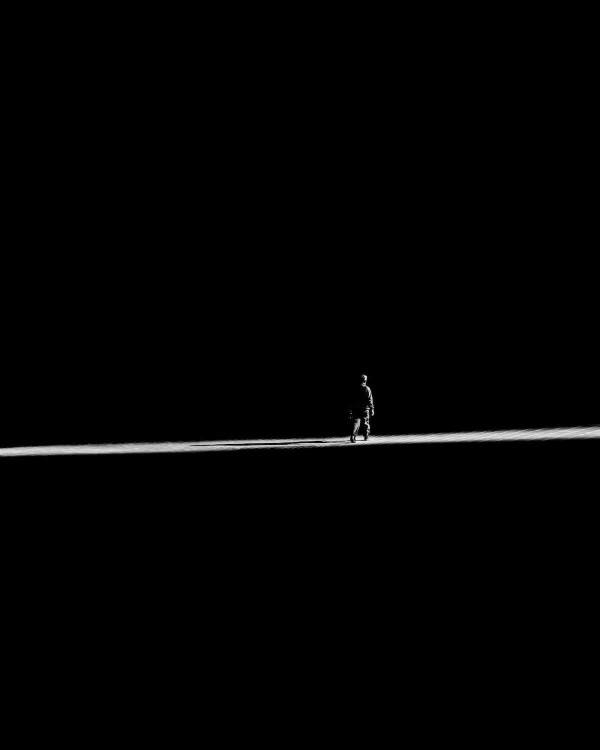 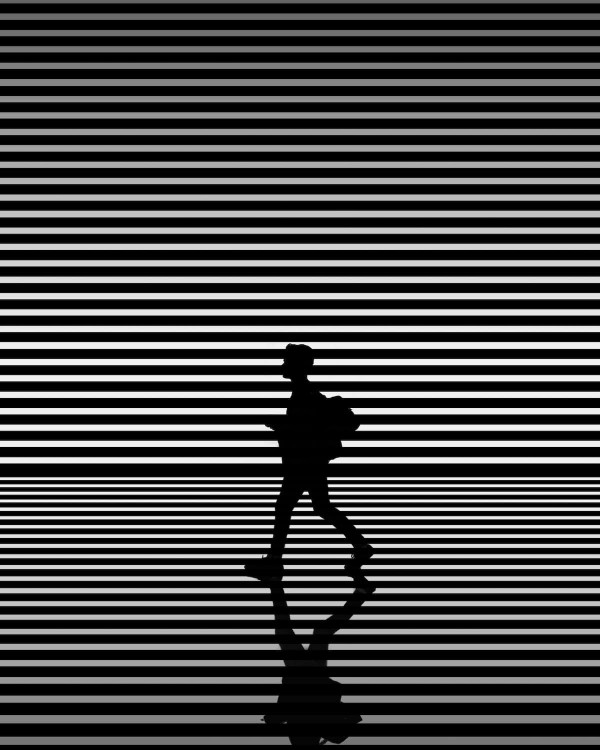 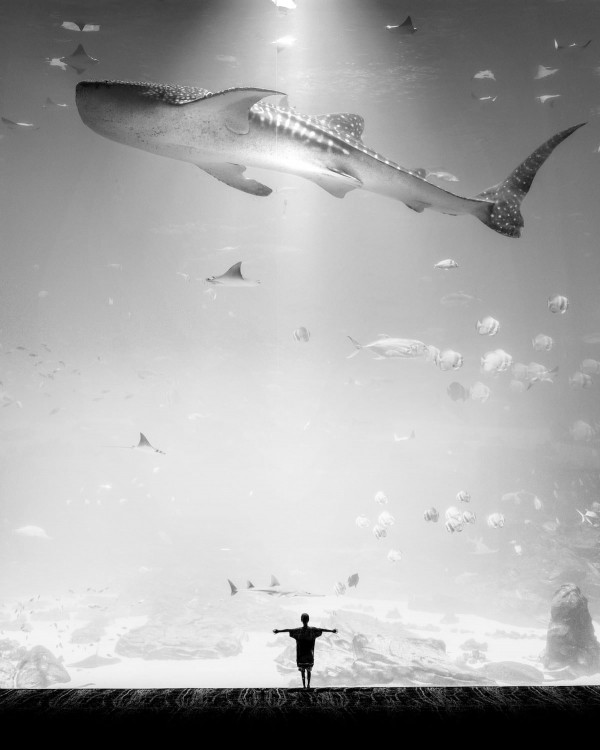 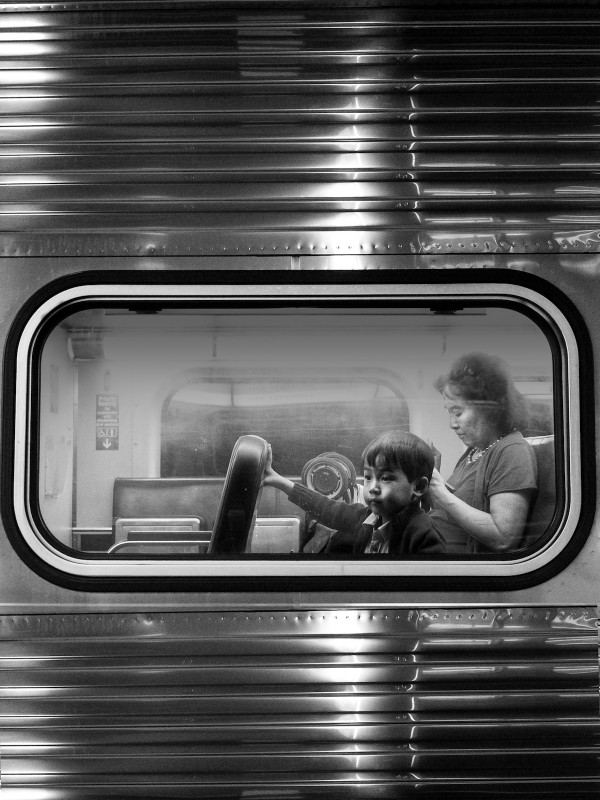 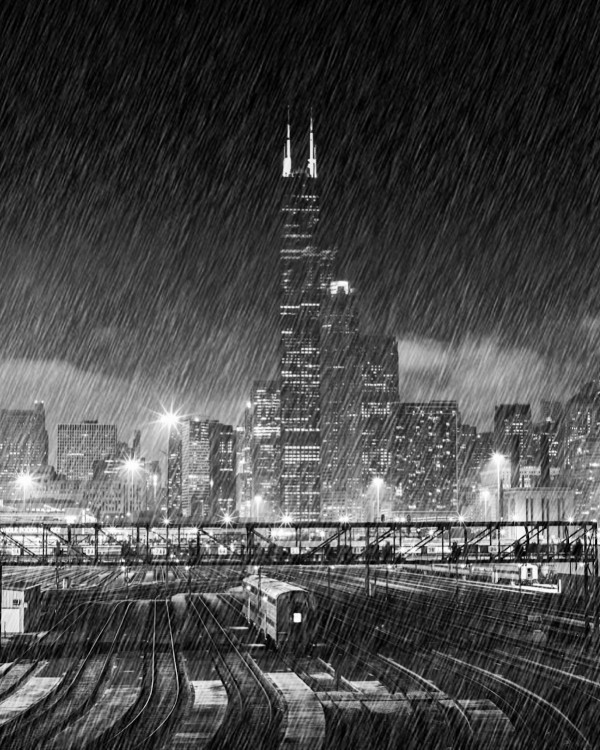 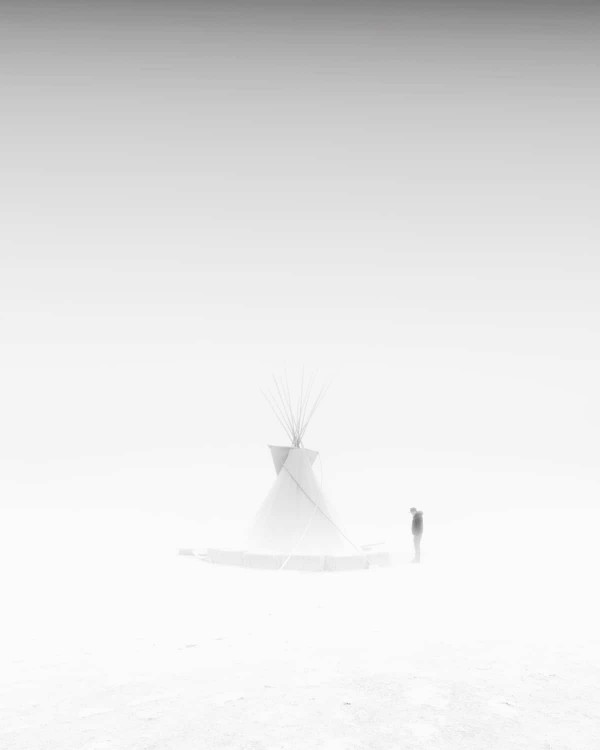 The alluring black and white photography of Jason M. Peterson, a craft honed daily over the last 25 years, has garnered the Chicago-based photographer an unparalleled following. With 1 million followers on Instagram—a number usually reserved for celebrities (or food accounts)—his moody, artistic work captures the soul of every scene he shoots.

As the Chief Creative Officer for Havas North America, Peterson’s work in advertising has certainly impacted his photography, perfectly his ability to tell a story and evoke emotion through monochromatic imagery. Or, perhaps it’s his photography—a passion that began at 13—that helped push him toward the visual storytelling world of advertising. Though he’s been a photographer for most of his life, it’s only in the past 5 years that he’s shared his work with a wide public audience.

One look at his Instagram feed and it’s clear why so many people follow his photographic journey. Crisp and clear, he works with shadows, angles, and lines to draw out unique forms within his composition. As comfortable in the city as he is in nature, his ability to balance a scene shines through whether shooting aerial photographs or capturing the energy of a concert. And though black and white photography is what he’s known for, Peterson doesn’t necessarily define himself by that choice.

“To me, my photos aren’t about black and white at all,” Peterson shares with My Modern Met. “I am trying to capture human emotion, make the viewer feel something. Black and white helps focus on that emotion—color is one less thing to be in the way of seeing the feeling.”

And if he can stimulate his fans to step away from the screen, look around and notice the small things in their surroundings, he’s accomplished his goal.
Photographer Jason M. Peterson has been taking pictures for over 25 years, but just started sharing his work widely in the past five due to the rise of social media.