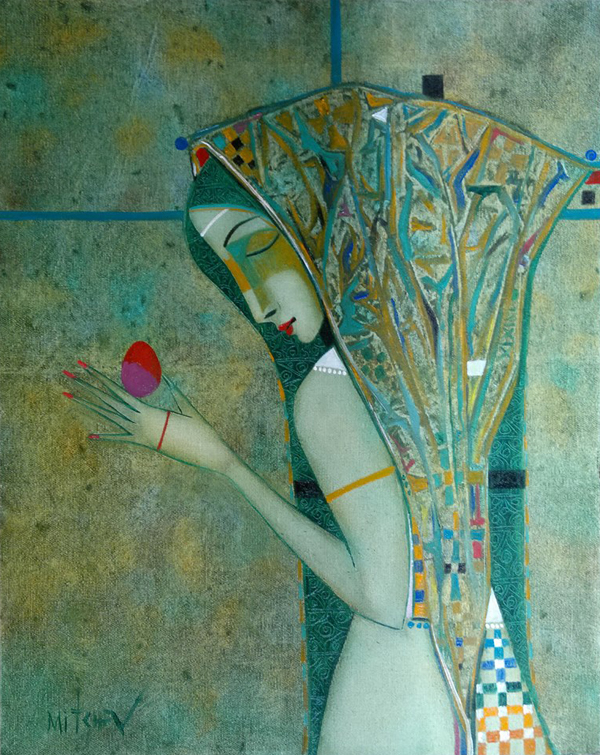 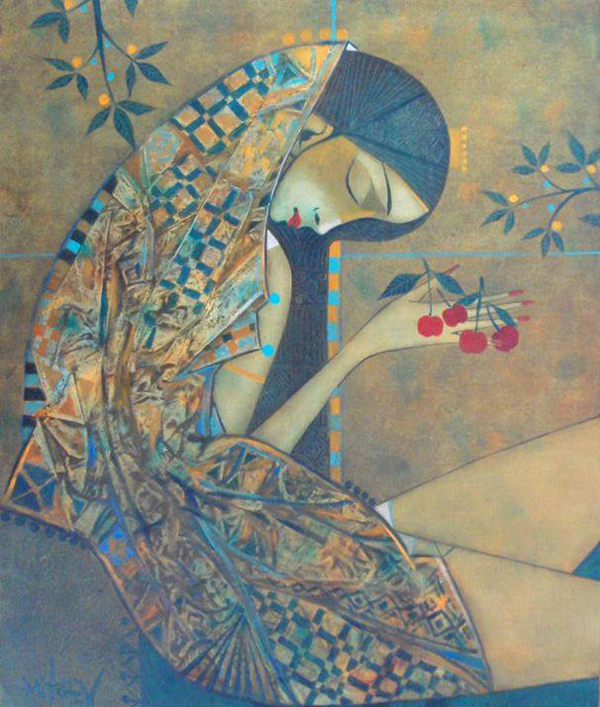 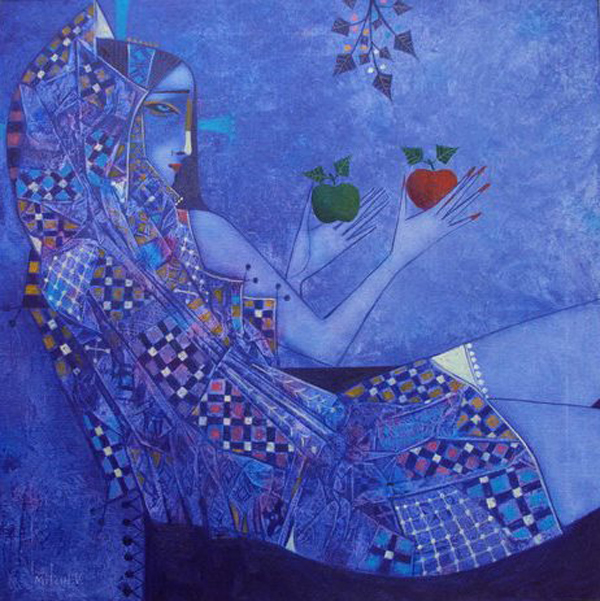 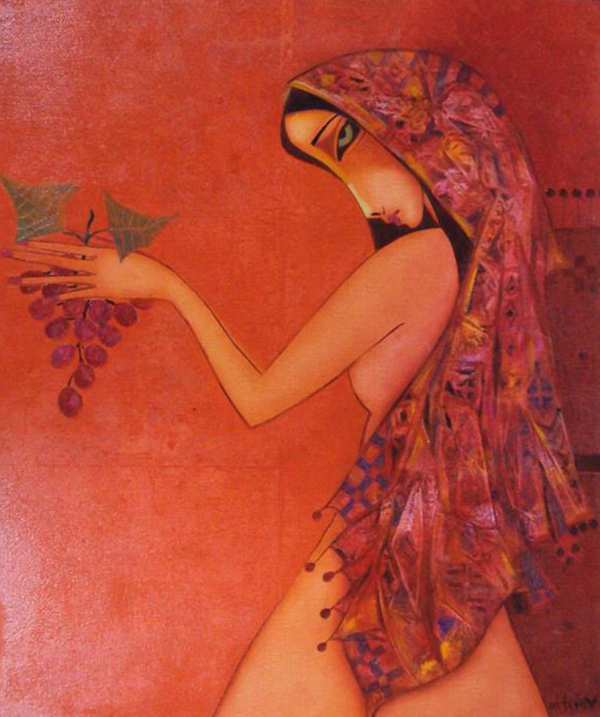 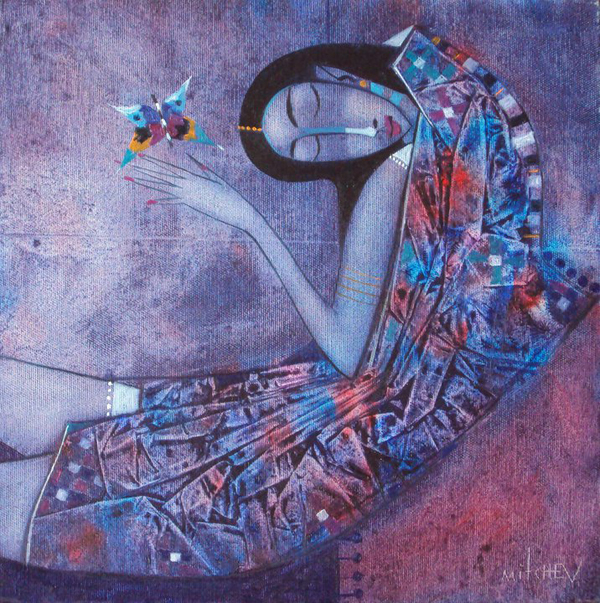 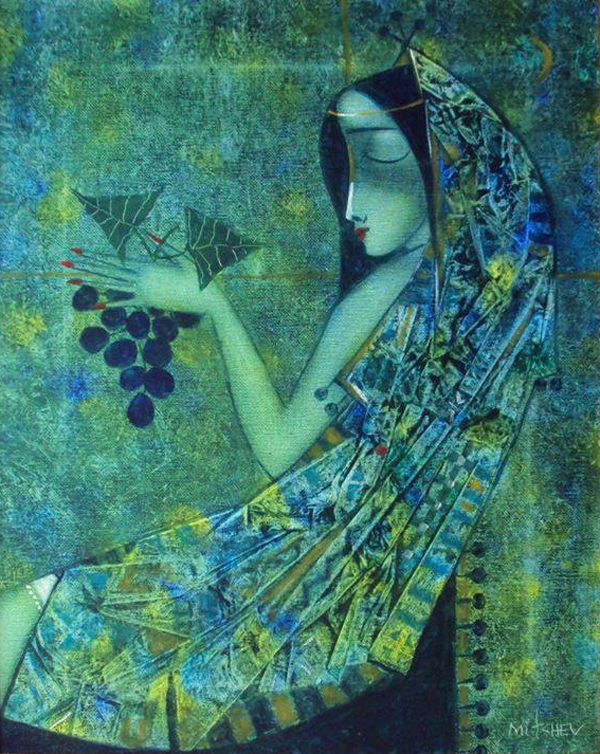 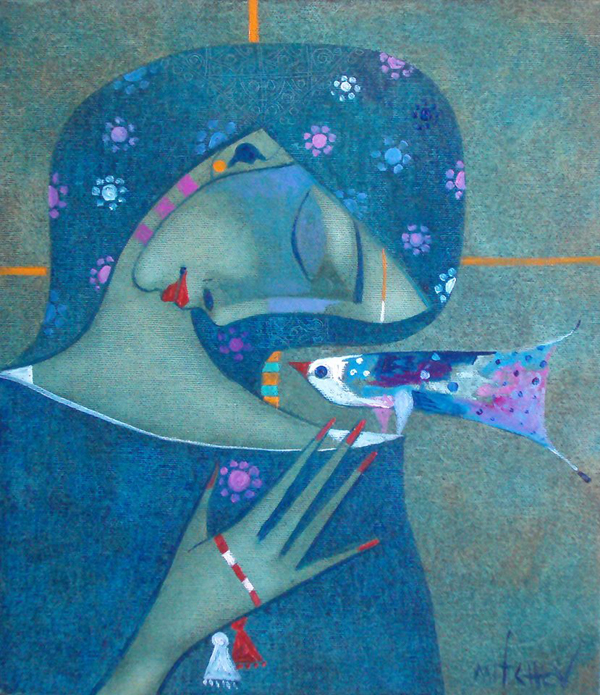 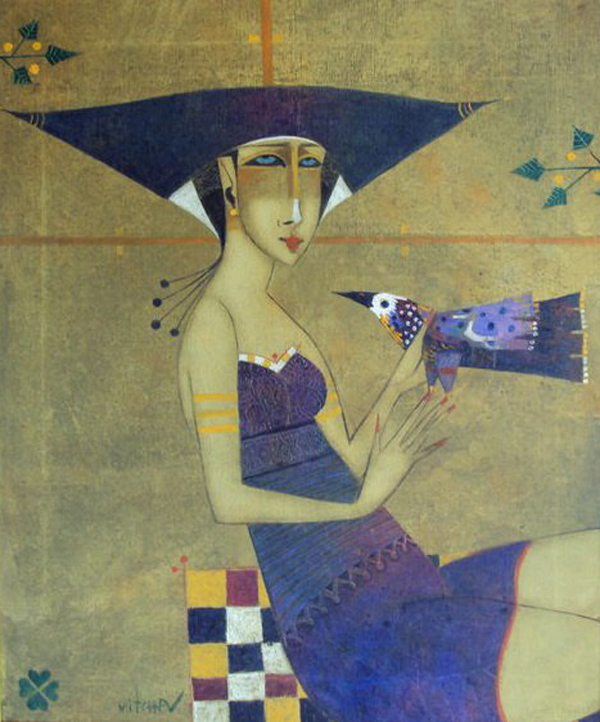 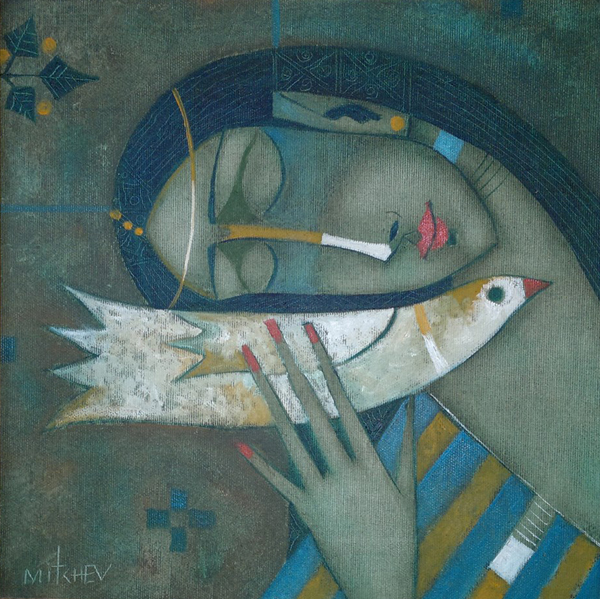 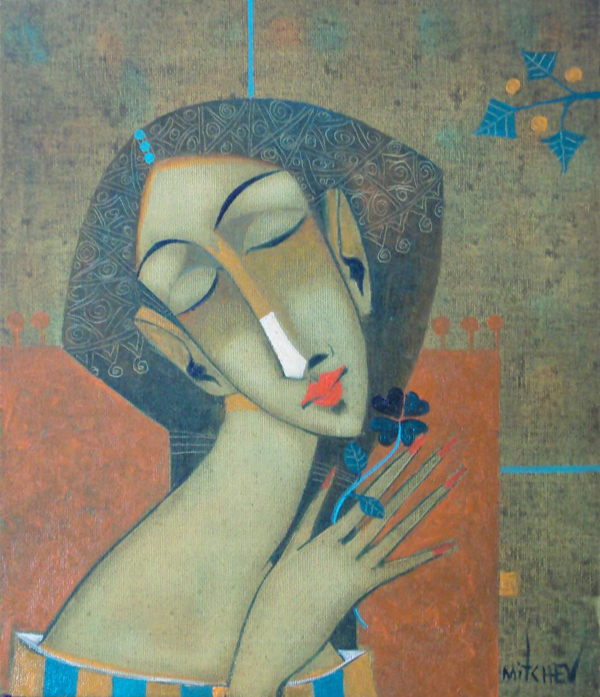 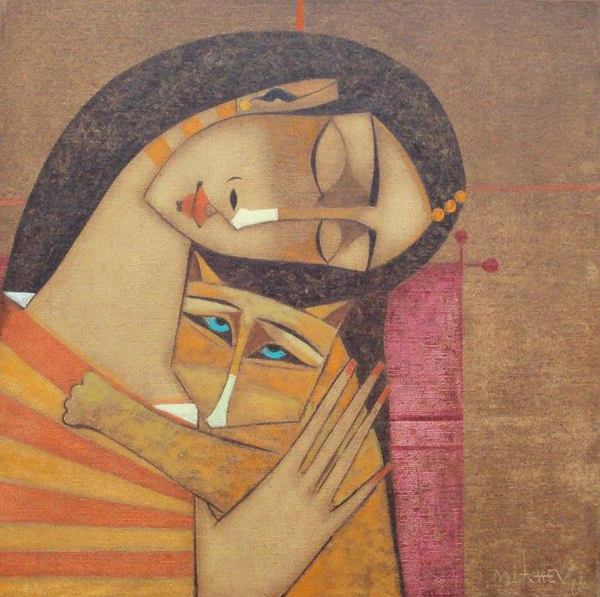 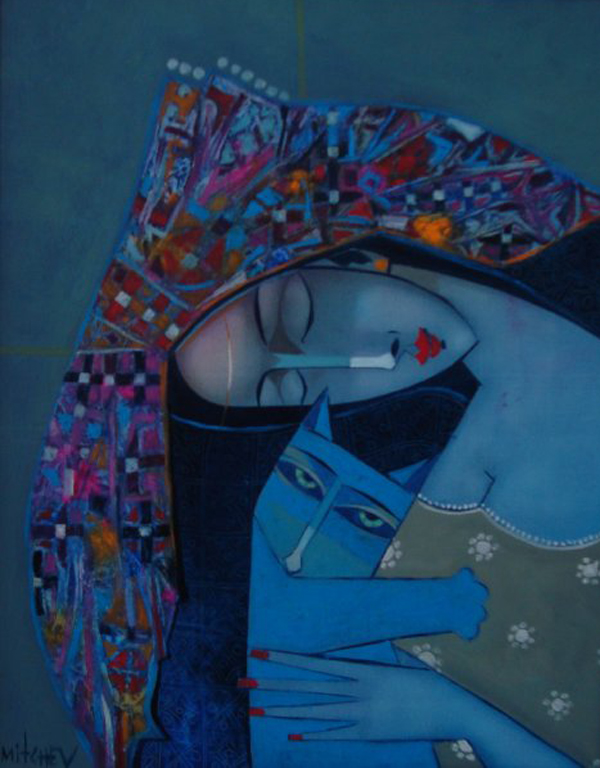 Peter Mitchev is a master visual artist. He was born on May 9, 1955 in Pleven, Bulgaria. He started painting at the age of 15 and is an autodidact artist. Between 1974 and 1990, his artistic career was developing mainly in Bulgaria because of the limitations imposed by the Communist administration. During that period he was not allowed to travel and exhibit abroad. After the change of the regime in 1990 his international career took off. Mitchev had the unique chance to exhibit together with Salvador Dali at Gallerie L’angle aigu in Bruxelles, Belgium. He gained major exposure in France, Belgium, Germany, Switzerland, Luxembourg and Denmark. In 1994, the artist joined one of the biggest cultural projects of UNESCO together with Cesar, Carsu, and Buffet and in 1997 the four of them had an exhibition at Hotel de la Monnaie, Paris. Mitchev’s paintings are displayed in collections all over the world along with De Buffet, Picasso, Dali, Rene Magritte and Botero. Hundreds of his paintings are possessions of corporations and museums on the five continents. Between 2000 and 2005 the artist lived and worked in Tampa, Florida. In late 2005 Mitchev returned to his native city of Pleven, Bulgaria.

“American Madonna, the name of my new art site, was born by the idea that America – the land of freedom, dreams and love – was created by ethnic, religious and cultural diversity, and that the people born in this sacred land are already the true Americans.

This is why I wanted to present this idea in a picture titled American Madonna. A young woman kneeling down, covered with a mantle decorated with the symbols and colors of many religions and cultures that coexist peacefully in this country, hugging tenderly and lovingly her sleeping child wrapped in the American flag – symbol of the safety and inviolability of the people born under this flag. For me, this is how every woman giving birth to her child in the land of the freedom, becomes an American Madonna.”